a belated Happy Birthday to Casper 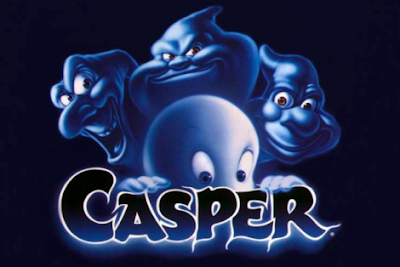 Twenty years of age, and he hasn't aged a day (in my opinion): Amblin Entertainment's Casper, The friendly Ghost went on general release on May 26 1995. 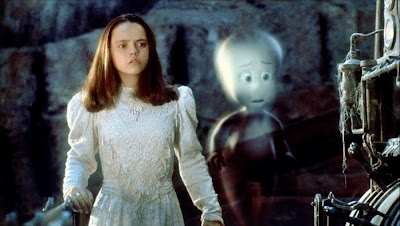 Casper, The friendly Ghost marked the first time a Computer Generated Character was one of the main characters in a film. 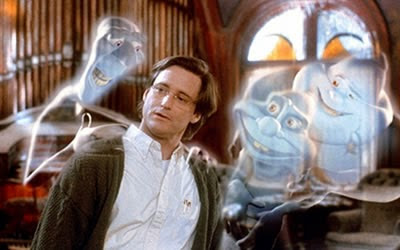 Even though the film grossed over $100 million in the US (and almost $290 million world-wide) it wasn't considered a success (it cost $50 million to make).

Amblin however did have the script ready for a sequel, but due to conflicting schedules of the various stars, this sequel was never produced. (Though Fox Entertainment did produce two live-action, straight-to-video features, based on characters from the Casper series)

Amblin Television (in cooperation with Harvey Entertainment and the Universal Cartoon Studios) decided to go for an animated TV-series, which ran for 4 seasons. 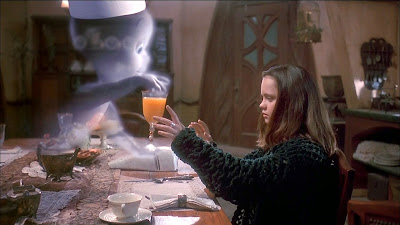 But despite all of this: Happy Birthday (cast and crew of) Casper. 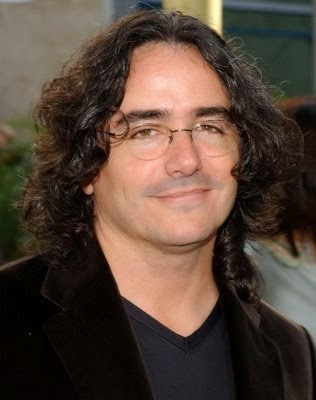