What's next for Under the Dome ? 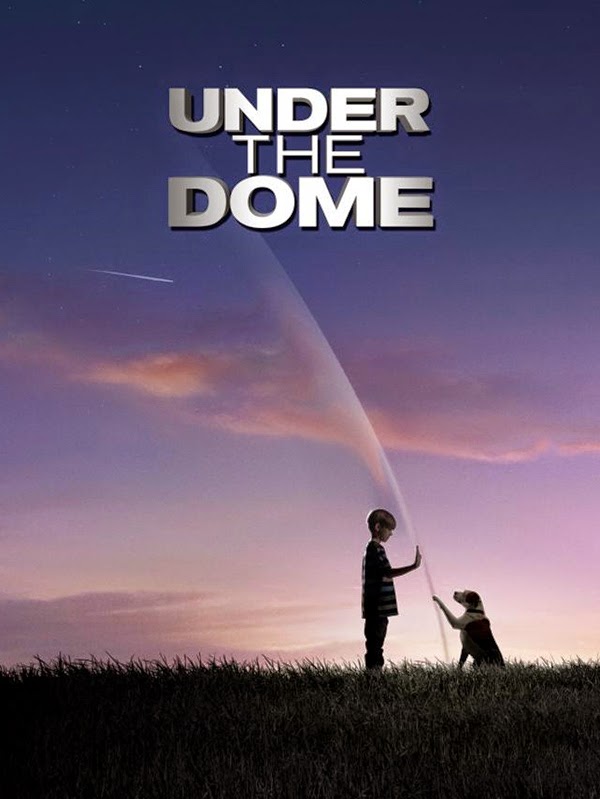 For the last couple of weeks we have taken a first look at what we can expect (for sure) from Amblin Television in the near future. So after having looked at Public Morals, Extant and Falling Skies, it is now time to take a peek at the third season of Under the Dome. 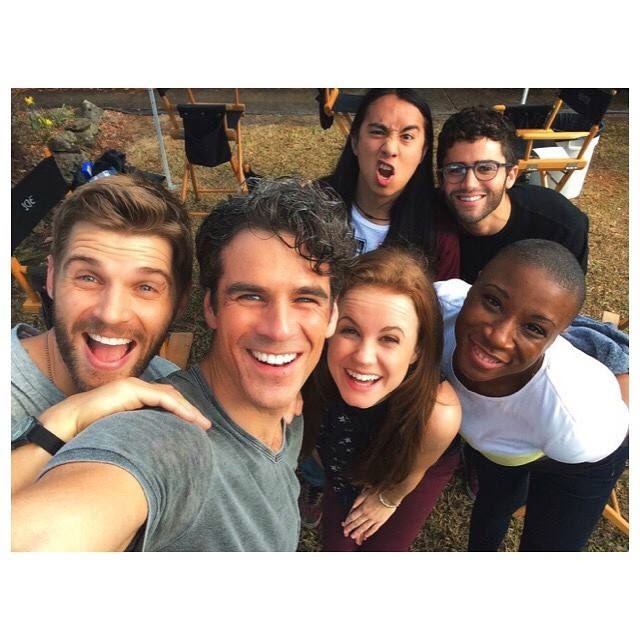 Earlier this month filming has started has started in Wilmington, North Carolina and even though the origin of the series is still the same book by Stephen King. There are still a lot of tales to be told. 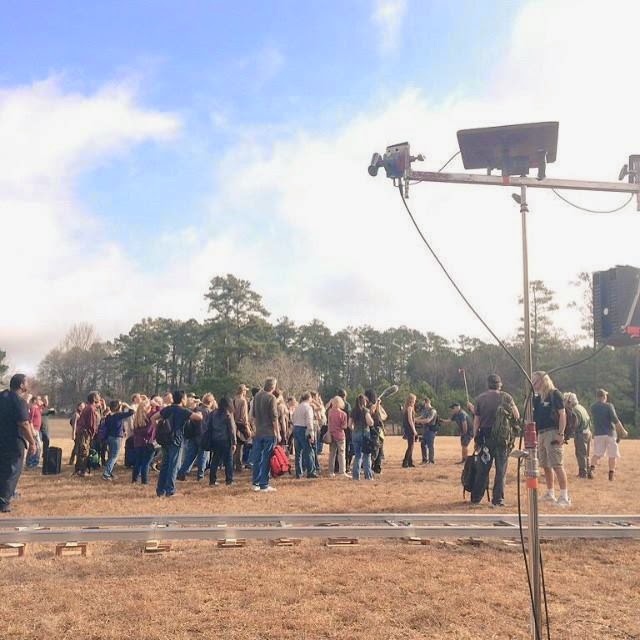 Executive Producer Neal Baer has stated in an interview that he knows the ending of the show and that five seasons of 13 episodes would be an ideal length. So if the ratings keep showing growth, we might see more of the inhabitants of Chester's Mill and their coping with the mysterious Dome that surrounds their city. 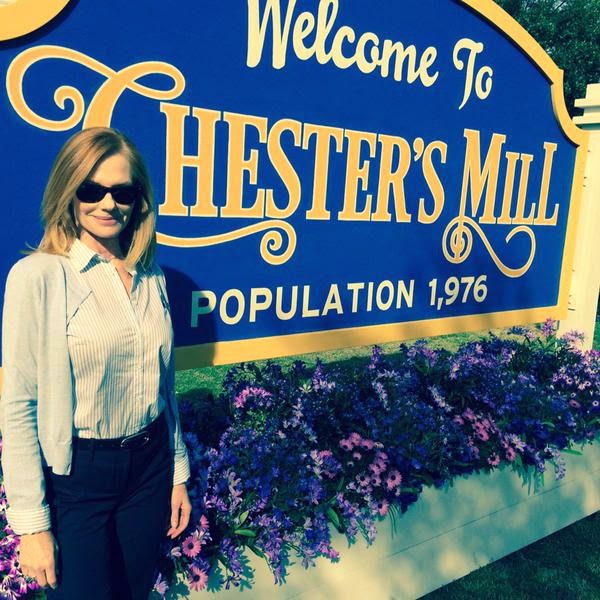 The big surprise for this 3rd season has to be the addition of Marg Helgenberger, the former star of Crime Scene Investigation, to the cast. At the moment it is not known what character she will portray, but it is good to see the actress return to Spielberg Country after 16 years. 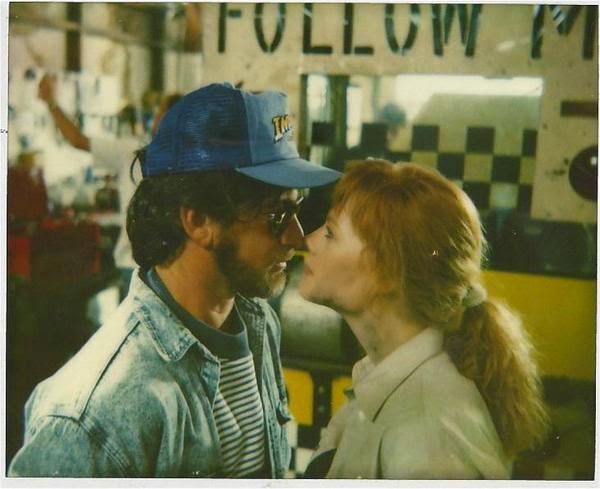 Spielberg and Helgenberger on the set of Always

Under the Dome will scare up your TV-screens starting June 25th, so there's plenty of time to repeat view the first two seasons, to be prepared. 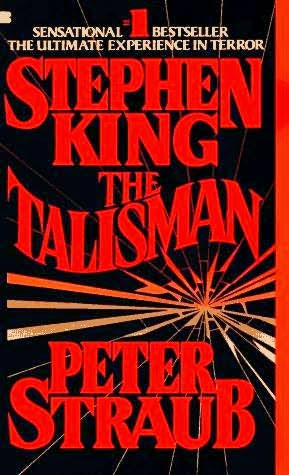 Hopefully we will see the Spielberg adaptation of that other Stephen King monster: The Talisman in the near future too. (I for one have been waiting a very long time for that to happen, but I remain positive on it's outcome).

And if you are interested in the new season, the titles for the first three episodes have just been revealed... 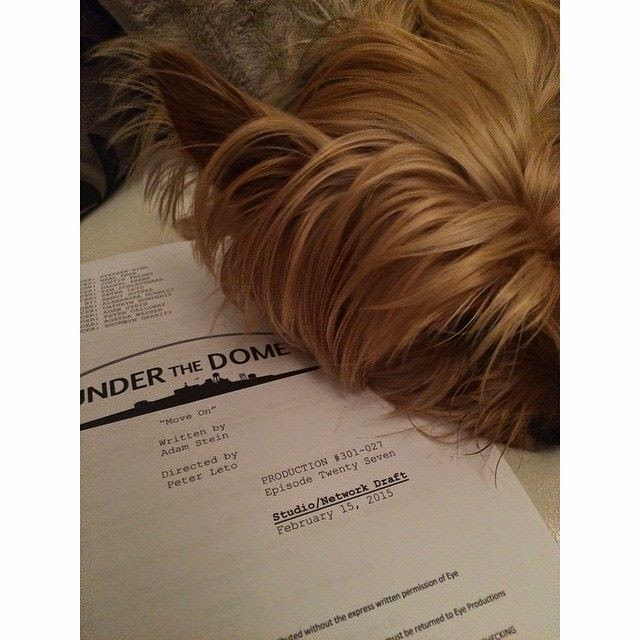 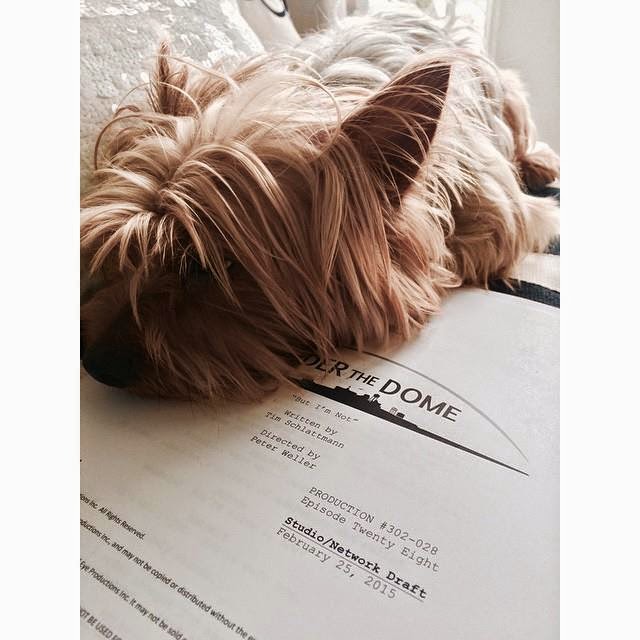 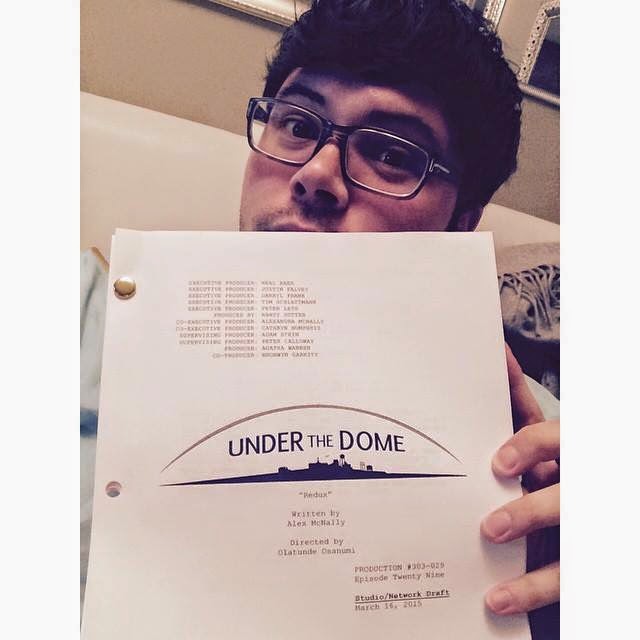 Or, to use the quote from a long time ago: Be Afraid, Be Very Afraid.

And if you haven't had your dose of Under the Dome yet, below you'll find an interview with Grace Victoria Cox, Mackenzie Lintz & Aisha Hinds on their work on Under the Dome, seasons 2 and 3, recorded last October in London.