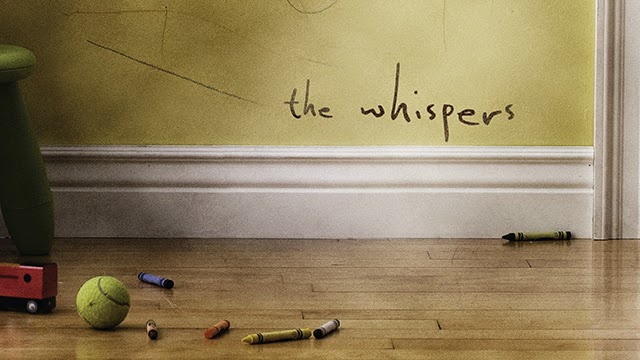 It's going to be a crowded summer on the small screen this summer, for ABC has recently announced that it will premiere it's new (Amblin Television produced) sci-fi/thriller series The Whispers on June 1st. 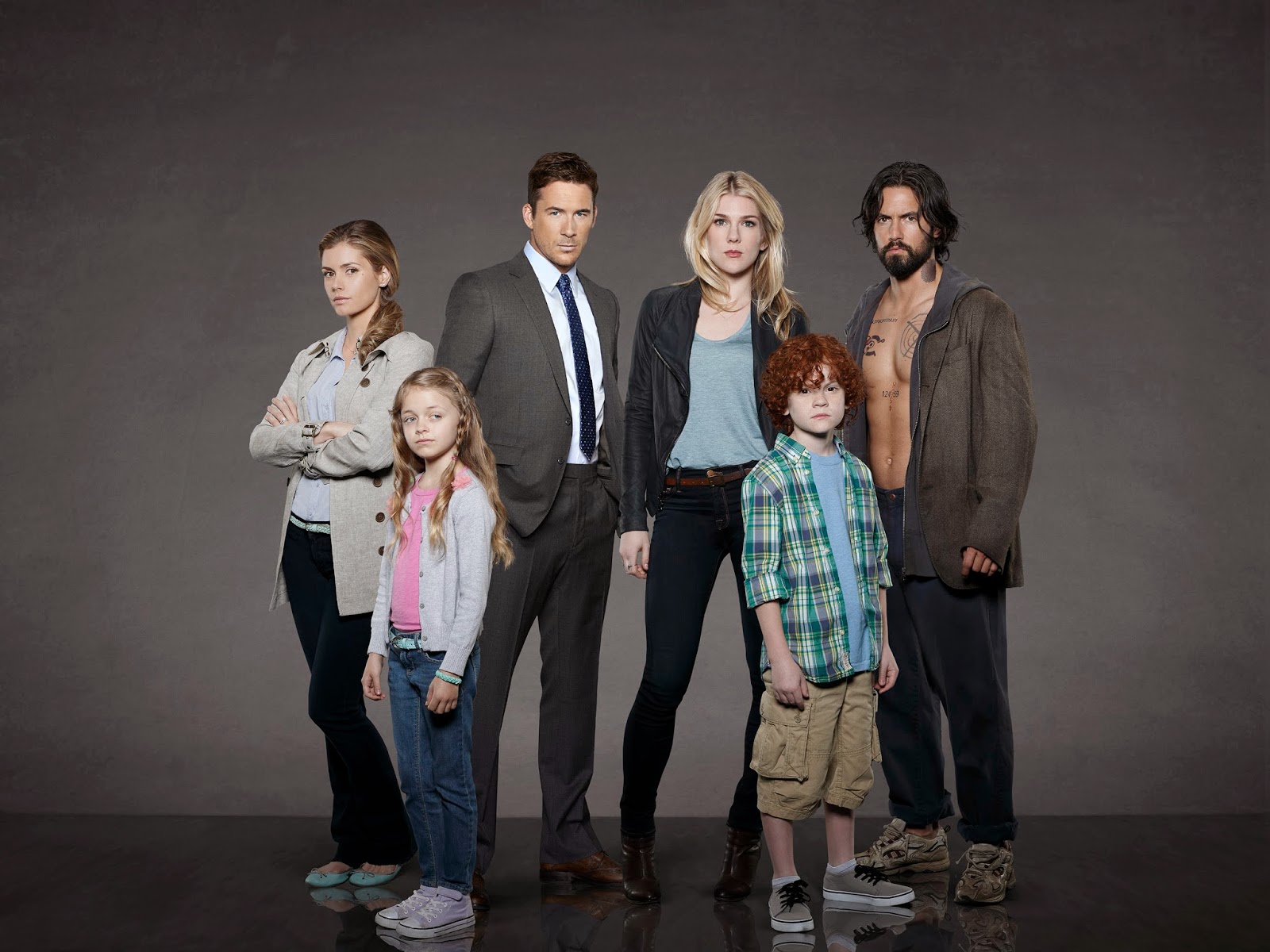 The Whispers explores what happens when an alien race from another world begins a mysterious and quiet takeover of Earth by using the most unlikely and unsuspecting inhabitants on the planet—the children. (The series is a continuation of a Pilot-episode, at that time called The Visitors, that ABC ordered last year from Amblin Television).


So next to Under the Dome, Falling Skies, Extant (all three Sci-Fi/Thriller oriented) and Public Morals (which doesn't have a premiere date yet),we have another series to look for, and The Americans hasn't even finished yet...