Roger Rabbit on the drawing board 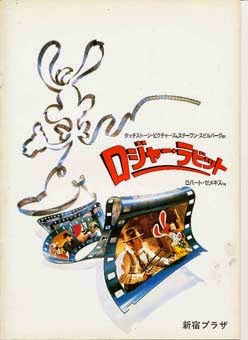 A few weeks ago we presented you with a few clips of how Who Framed Roger Rabbit could have looked like, if Disney had chosen not to collaborate with Steven Spielberg, Robert Zemeckis and animator Richard Williams.

But they did and we all know the results of that partnership. 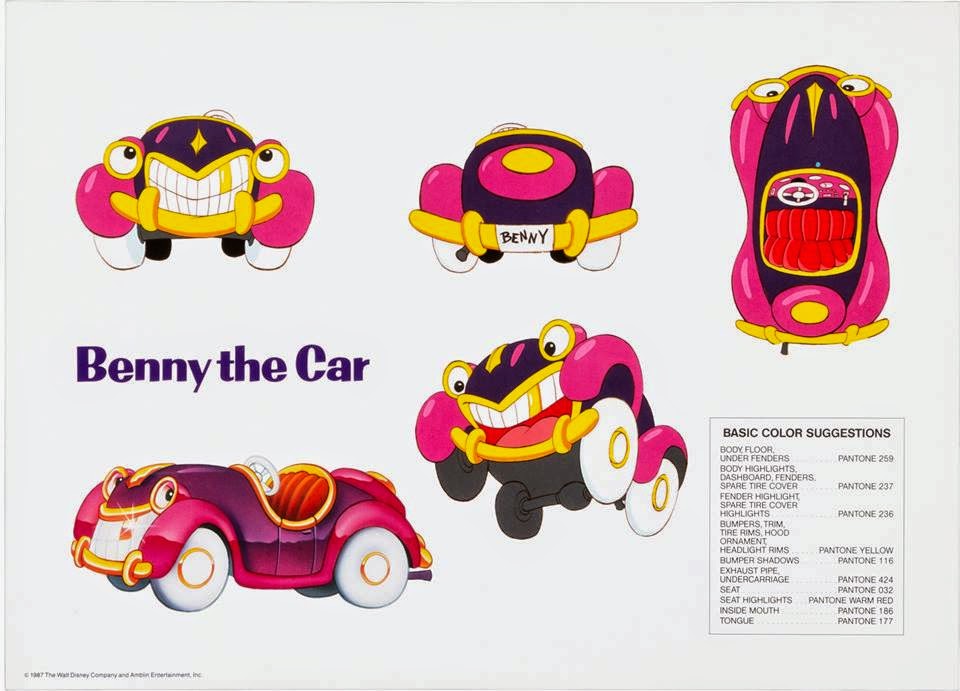 Richard Williams however did have some experimenting to do, before the film could start shooting. Shown above is one of the model sheets he produced with a few color suggestions for Benny the Cab (around this time he was still referred to as Benny the Car). 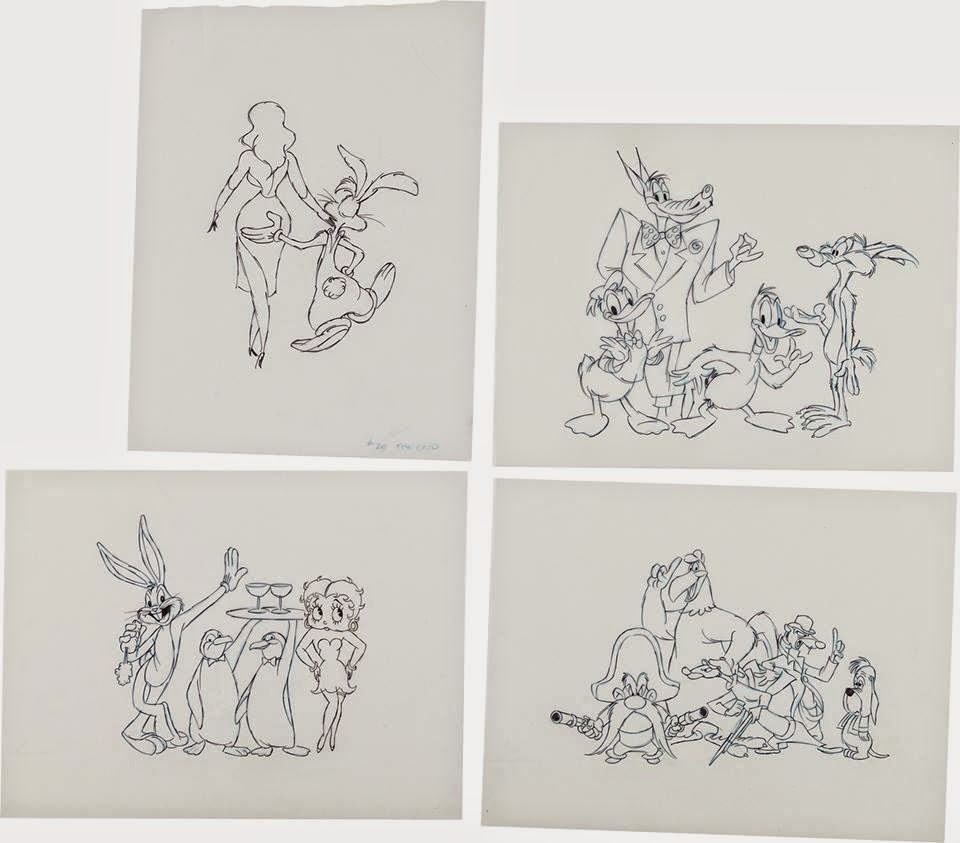 And since they would be using lots of other toon characters, the producers wanted to see up front how these other toons who look like, compared in size, with Roger and Jessica, so a lot of comparison sheets, like the ones shown here, were produced to show everyone involved that every character would be presented at his or her best.


And even though a large part of the film would be animated, that didn't mean those sequences didn't need storyboarding. Below are a couple from the opening sequence of the film. 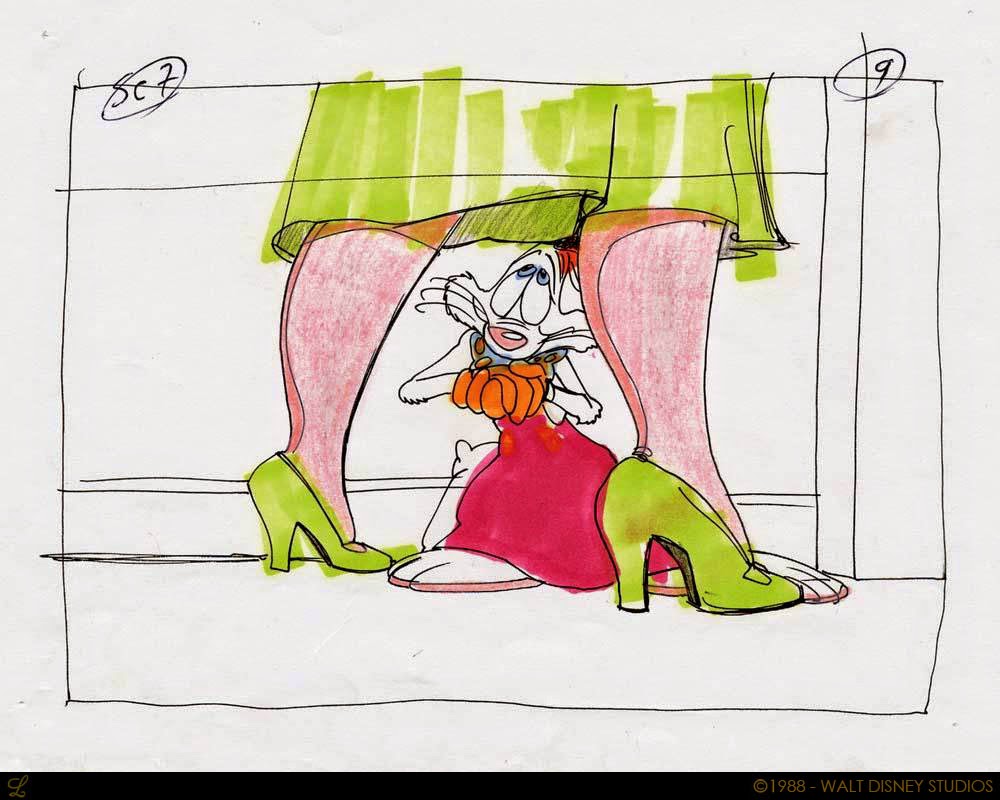 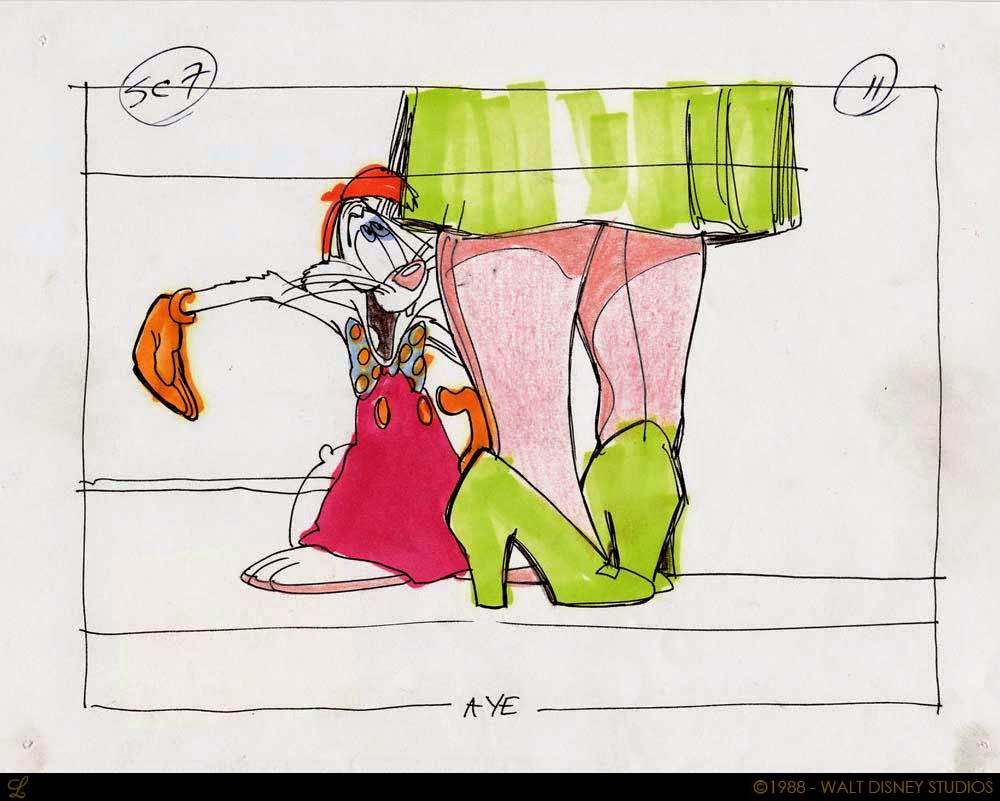 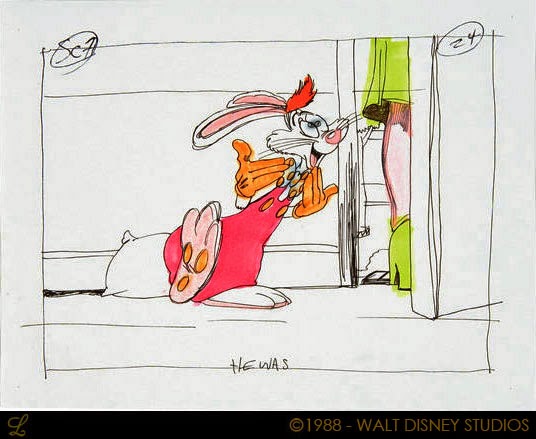 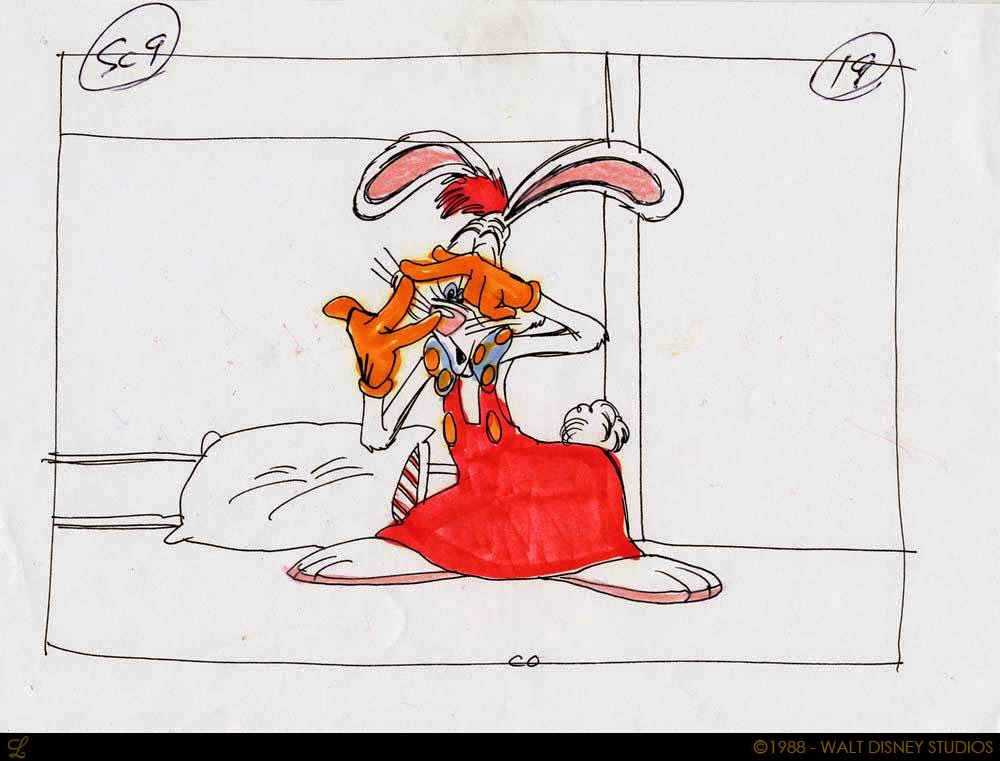 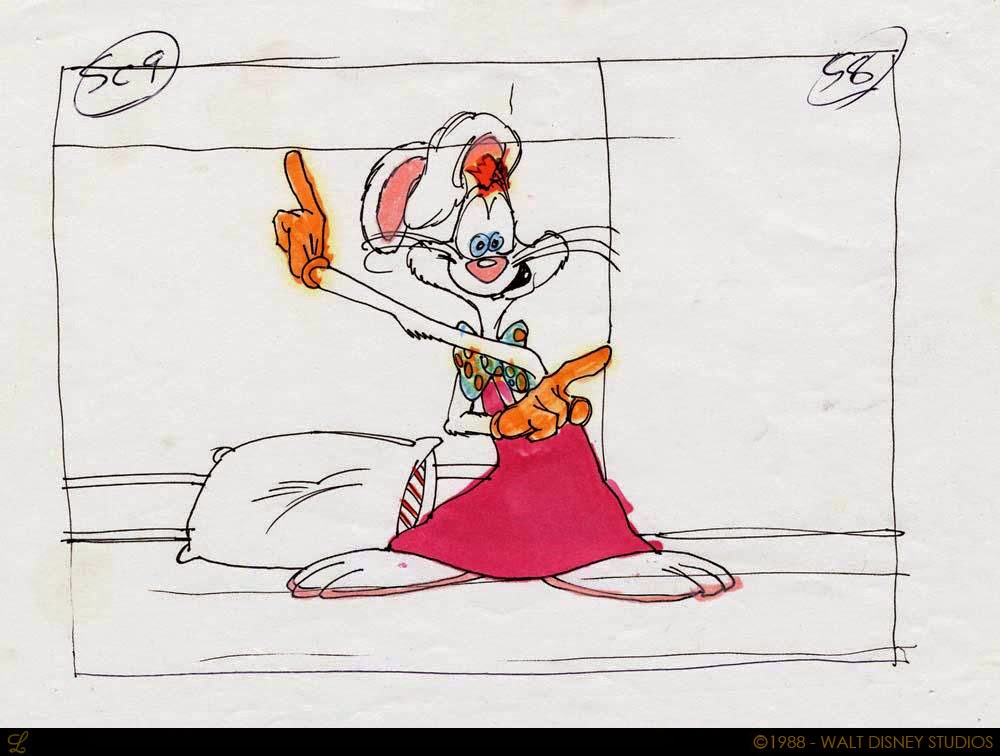 For those who are interested in the career of Animator Richard Williams, Kevin Schreck did a great documentary on him and his lifelong obsession with what should have been his magnum opus: The Thief and the Cobbler. It is a great watch and gives great sight on one of the main men behind Roger Rabbit. Check the Facebookpage for all the info on the documentary.