The first official poster for Jurassic World has been revealed via Colin Trevorrow's Twitter feed. It is the first of three, so there's more to look forward to! Check out the full image below! 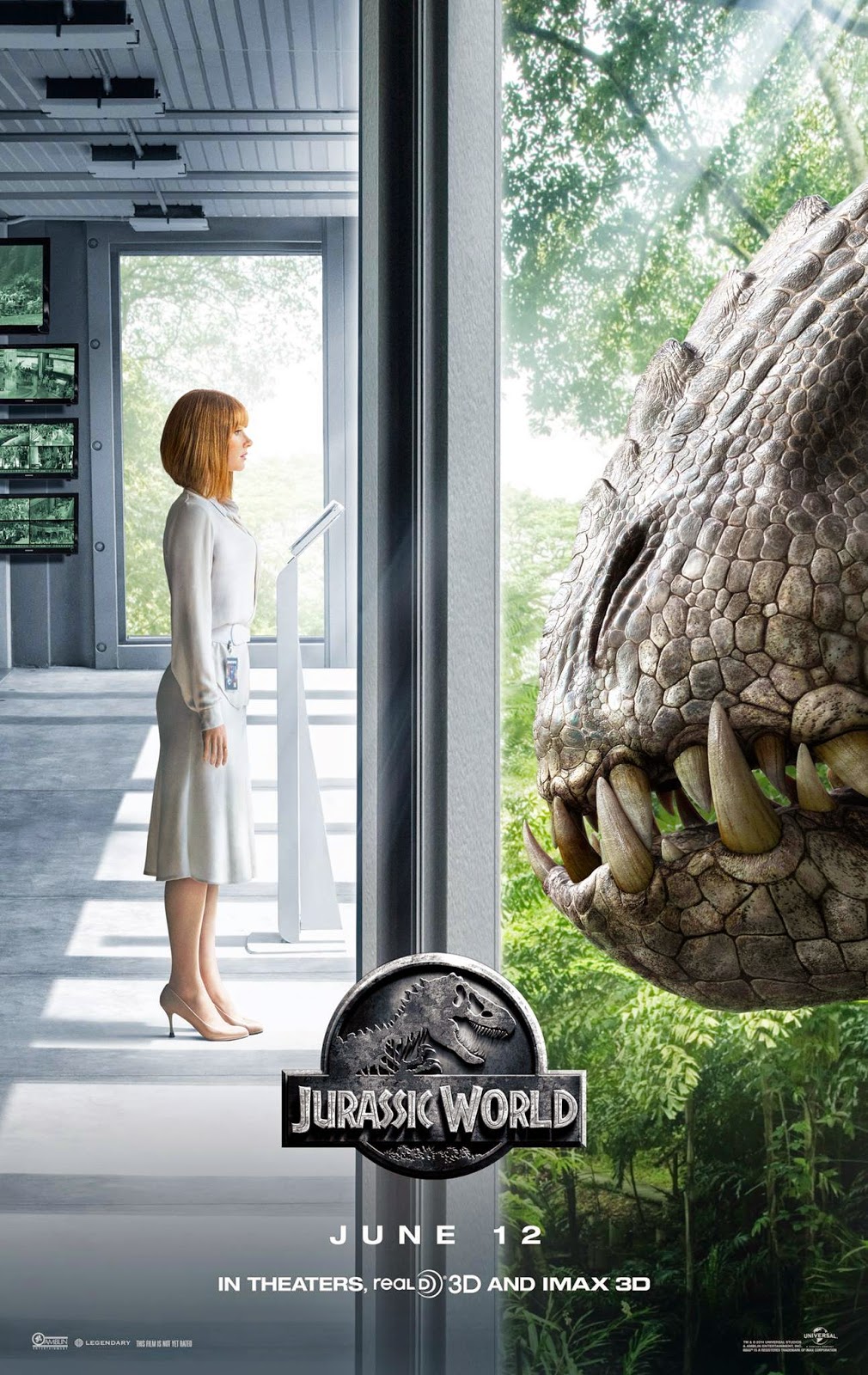 "How can we stand in the light of discovery and not act?" pic.twitter.com/JBssyMijhC
— Colin Trevorrow (@colintrevorrow) April 17, 2015

Trailer Monday. First of three posters today. I'm in second grade, waiting for my turn to read out loud to the class.
— Colin Trevorrow (@colintrevorrow) April 17, 2015

We'll be sure to post the new posters and the trailer when they're available, so you won't miss a thing!