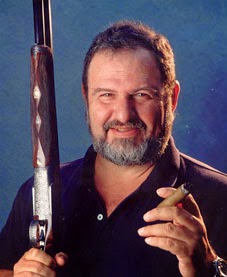 John Milius is our birthday-boy for today, April the 11th. 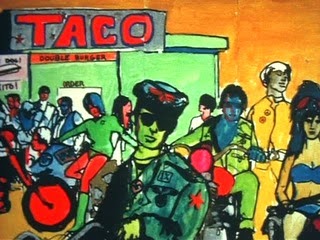 Still from "Marcello, I'm so Bored." 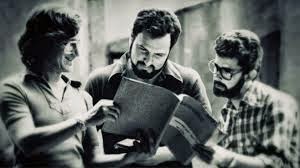 Through George, John came into contact with Francis Coppola and Steven Spielberg and became entangled in their careers both as a writer and as an Executive Producer,in the years to follow.

In the early seventies he established his name as a writer when he wrote the screenplays for Dirty Harry and it's successor Magnum Force. (Until today he still has the original Magnum 44 of the first film in his possession, as part of his huge gun-collection, a hobby he shares with Steven Spielberg). 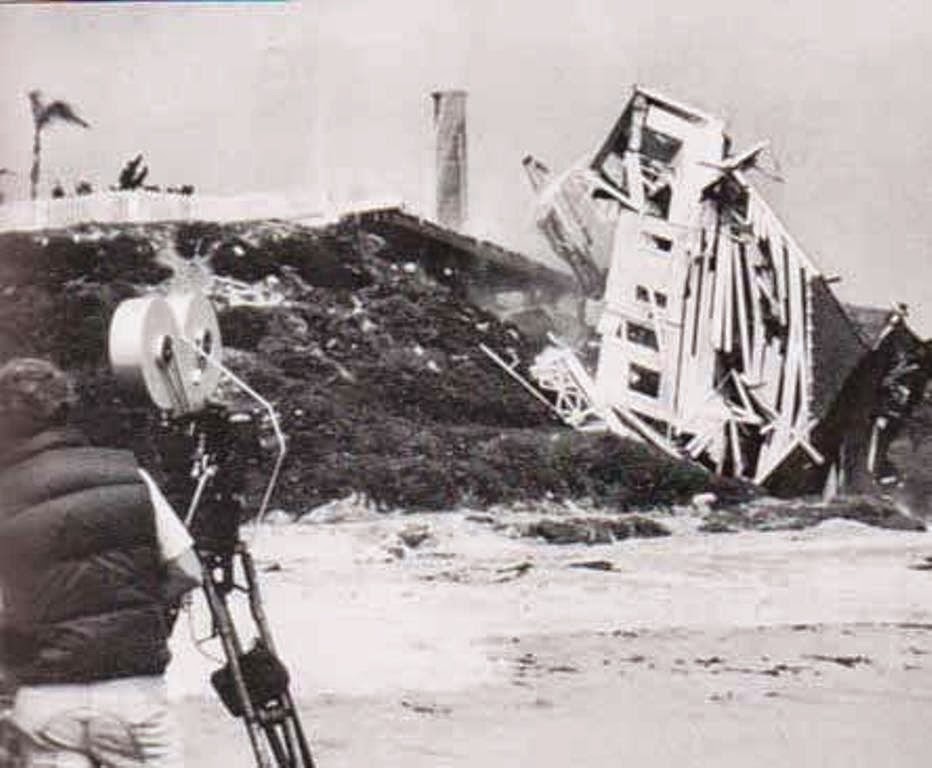 Behind the Scenes Shot of 1941

And before he became a household name for big time actioners in the eighties, he helped Coppola with the script for his epic Apocalypse Now and Steven with the story for 1941 (he even served as an Executive Producer on that (in)famous comedy as well as on the next collaboration between Spielberg, Zemeckis and Gale: Used Cars. 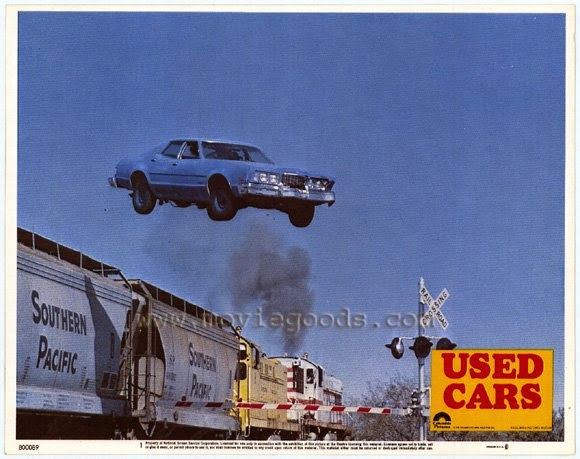 But the work for which we, Spielberg-fans, will be for ever grateful was done as a favor to Steven. Milius wrote the 10 page USS Indianapolis monologue that Quint delivers in Jaws.

Due to his ill health, he hasn't been able to deliver much work over the last couple of years, but he has appeared on numerous specials and making of documentaries (like Hearts of Darkness, The Making of 1941, A Legacy of Filmmakers: The Early Years of American Zoetrope, Jaws the Inside Story and, most recently Milius.).

Below you can check the trailer to Milius,


Happy Birthday, Mr. Milius (and thanks for the speech)