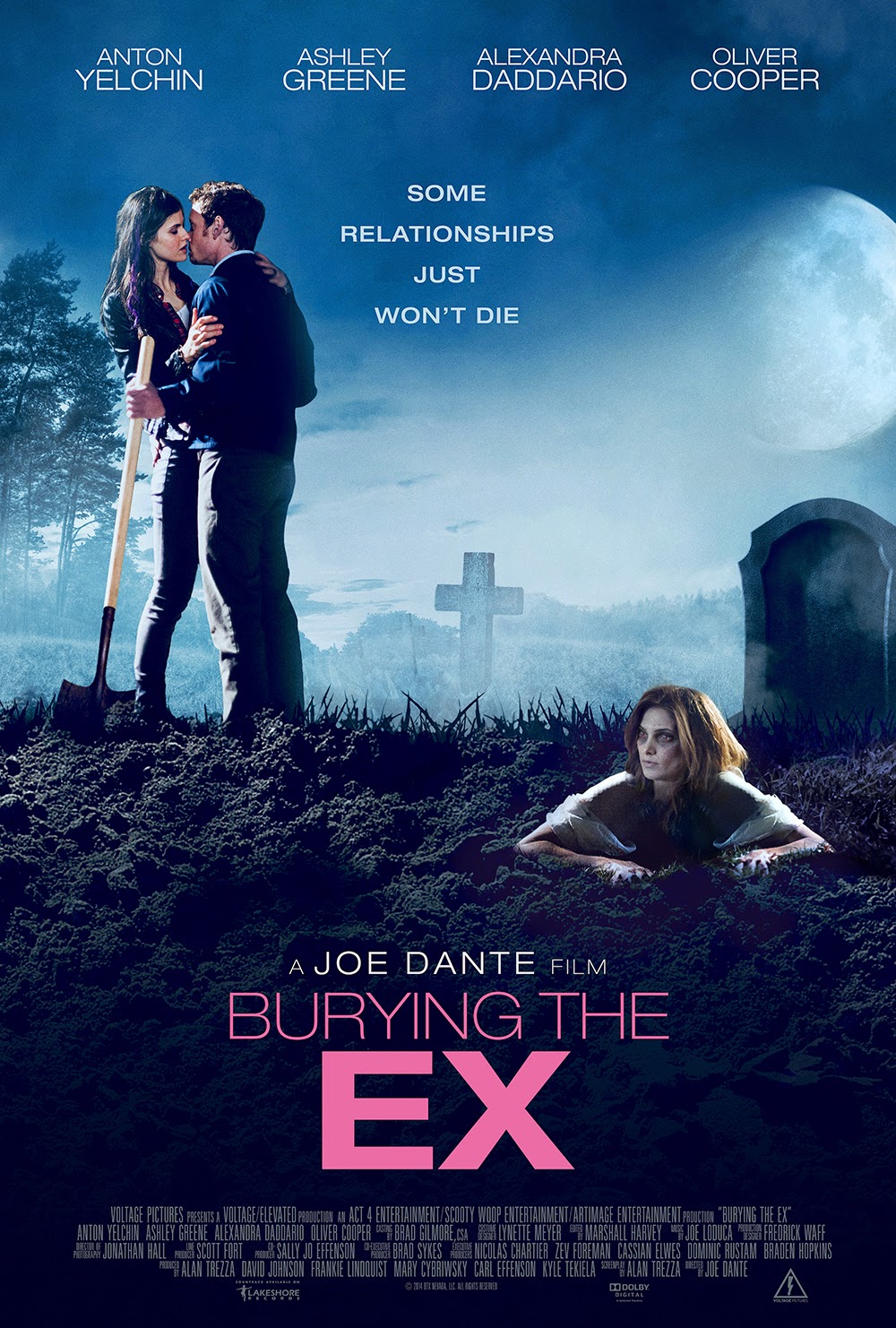 The Bearded Trio are pleased to bring you brand new images and the trailer for Joe Dante's (Gremlins) latest film, BURYING THE EX.  A brand new Zombie comedy.

Ace Entertainment Films is pleased to announce that comedy/horror film BURYING THE EX from legendary director Joe Dante (Gremlins, Small Soldiers, Innerspace) will be released digitally in the UK on June 19th 2015. 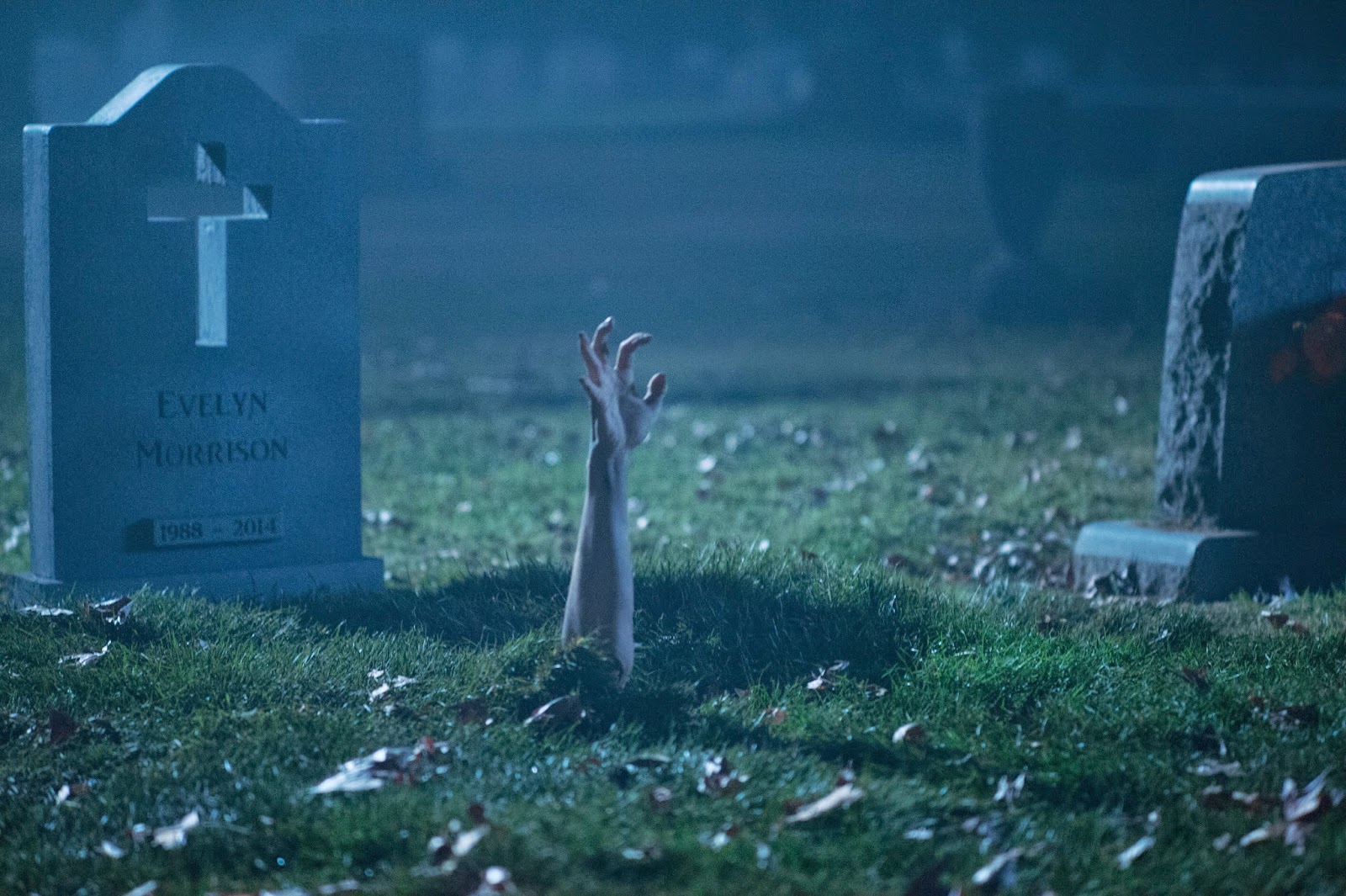 BURYING THE EX launched at the Venice Film Festival in September, and will be available digitally in the UK and USA on June 19th, available to download and view-on-demand on major platforms. 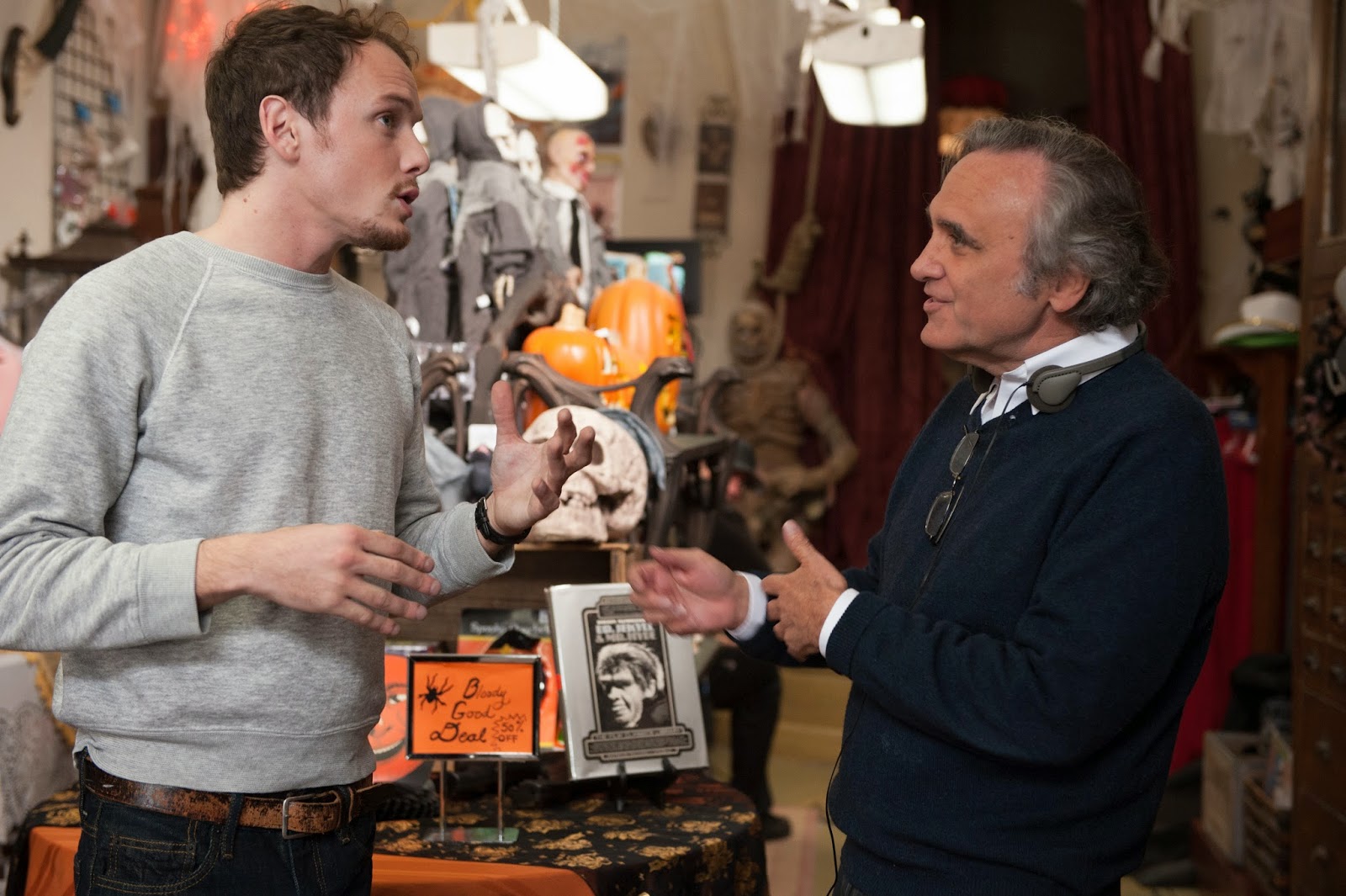 BURYING THE EX stars Anton Yelchin (Star Trek, Fright Night) as Max, an all-round nice guy, and Ashley Greene (Twighlight, The Twlight Saga: Breaking Dawn) as his overbearing but incredibly beautiful girlfriend, Evelyn. Their relationship takes a nosedive after they decide to move in together and Max realises it is time to call it quits, but there's just one problem: he's too afraid to break up with her.
Fate steps in when Evelyn is involved in a freak accident and dies, leaving Max single and ready to mingle. Several weeks later, he has a chance encounter with Olivia, played by Alexandra Daddario (Texas Chainsaw 3D, Hall Pass), a cute and spirited girl who might just be his soul mate. But that same time, Evelyn returns from the grave as a dirt-smeared Zombie and she's determined to live happily ever after with Max... even if that means turning him into one of the undead. 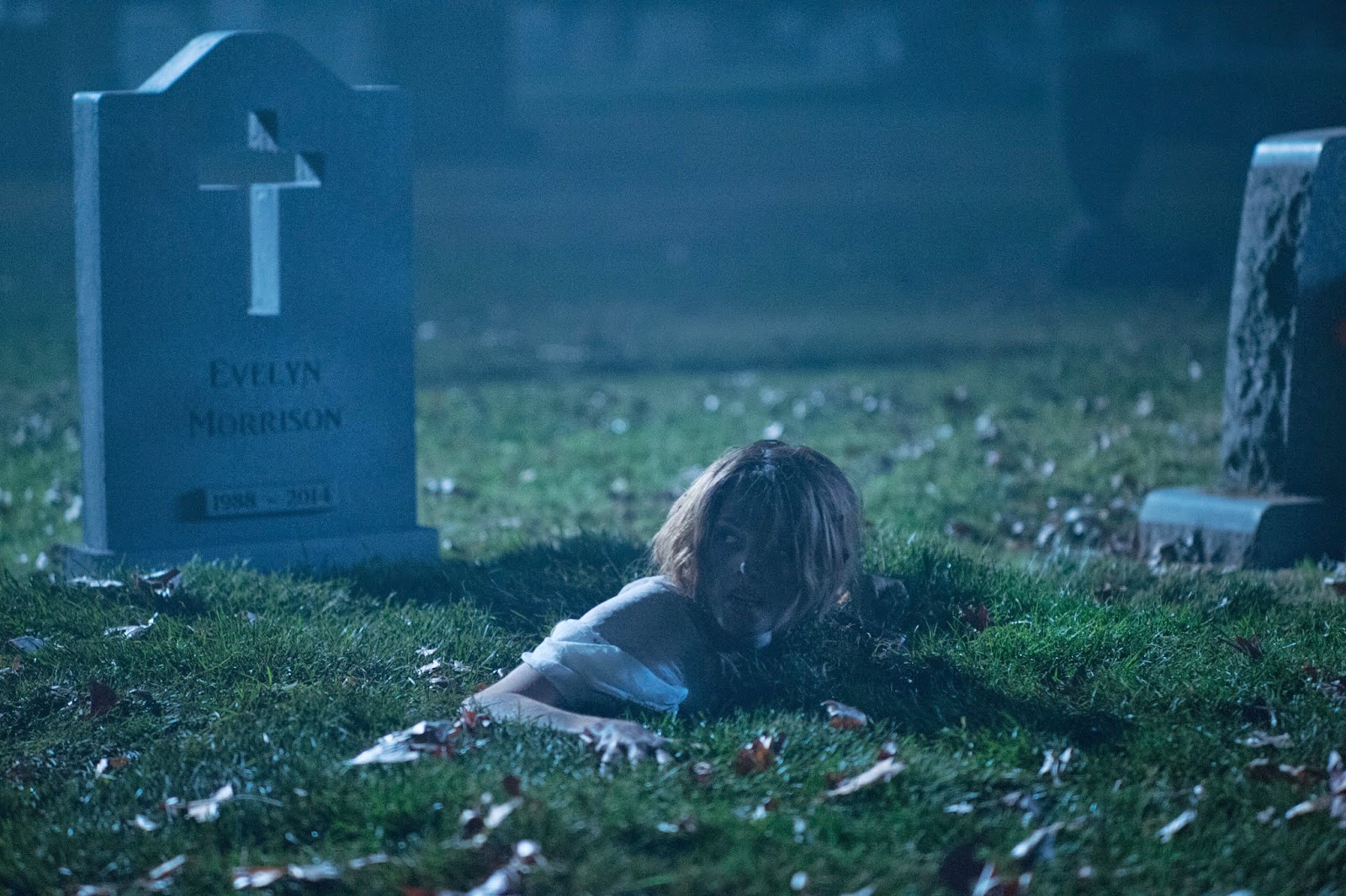