I Wanna Hold Your Hands turns 37 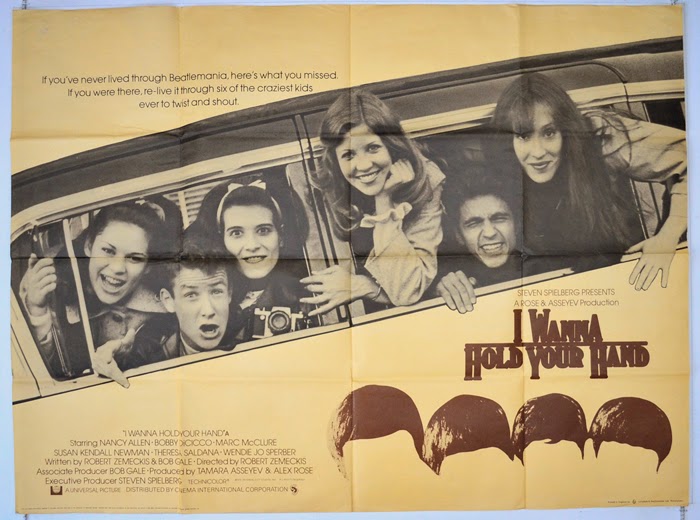 On this day, April 21 1978, 37 years ago, Robert Zemeckis’ first feature as a writer/director premiered in New York City, New York. 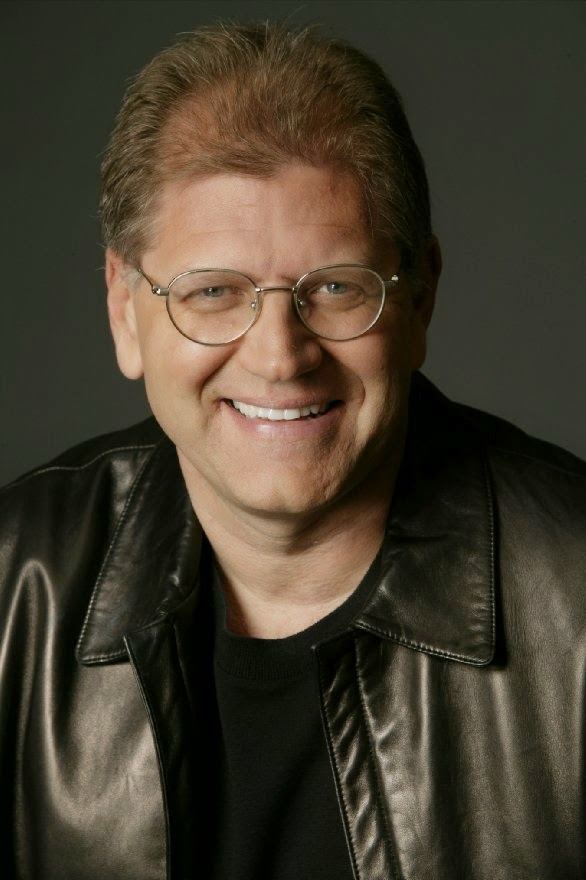 I Wanna Hold Your Hand also marked the first time that Steven Spielberg (at that time (only) known for two consecutive box-office hits Jaws and Close Encounters of the Third Kind and his TV-Movie of the week, Duel) acted as an Executive Producer (Amblin Entertainment didn’t start for another three years). 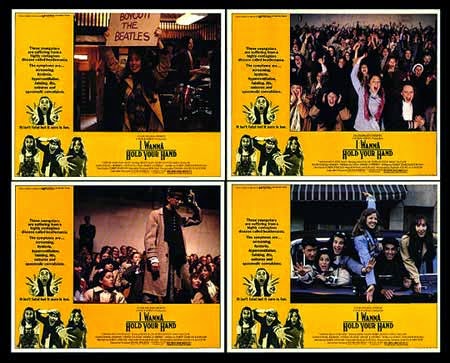 Despite high hopes from everyone, Spielberg didn’t attach his name just like that, he believed in the story of the six young girls from New Jersey, who set off on a mission to meet the Beatles on their first appearance on American TV , the film wasn’t the hit everyone hoped it would be. 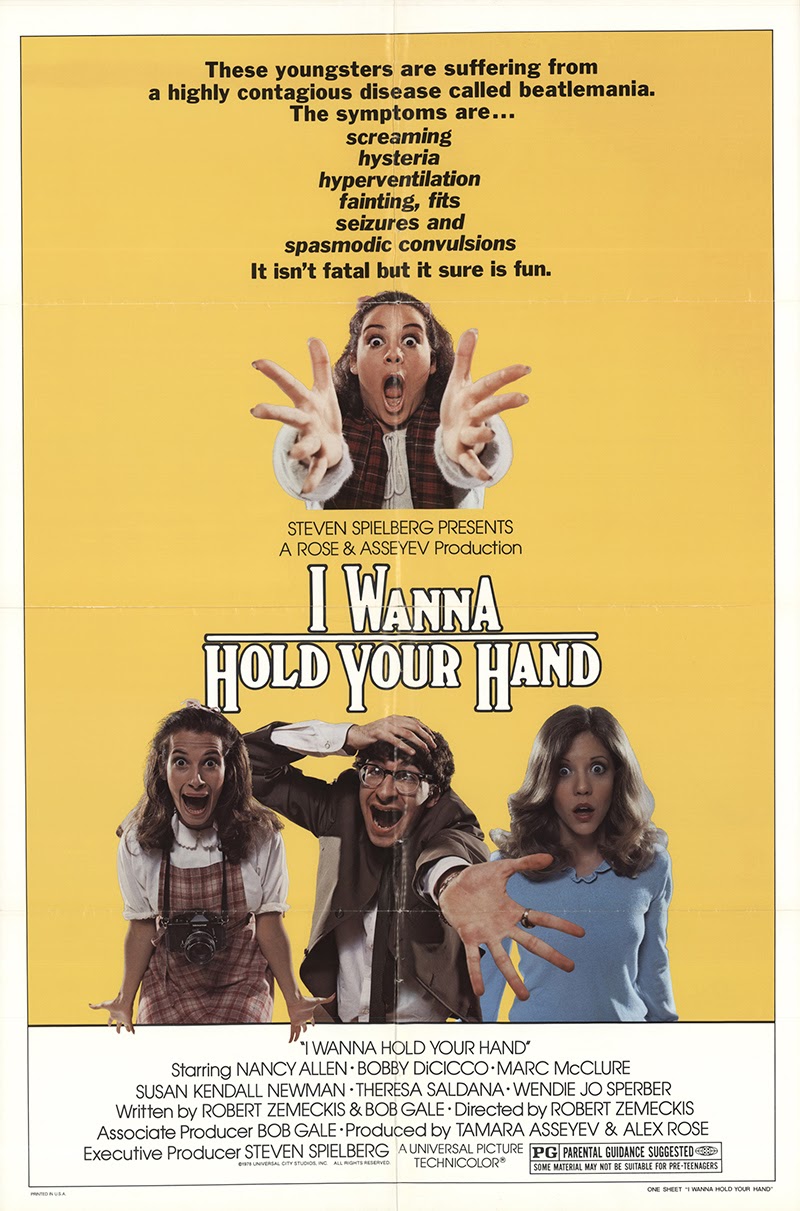 However it did launch a friendship and partnership between Spielberg and Zemeckis (along with Bob Gale), that have provided us with some great film- and TV-projects after that. 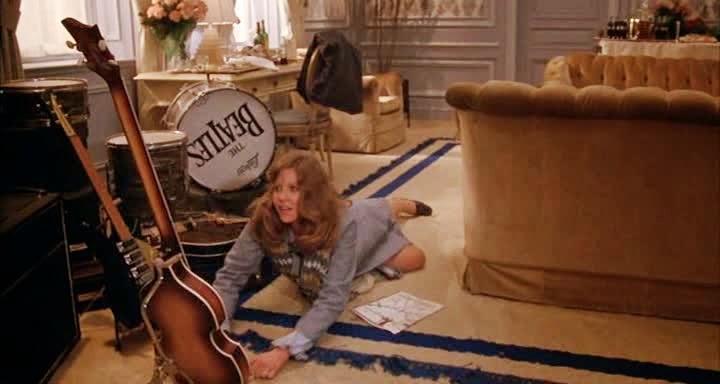 Nancy Allen in a scene from I Wanna Hold Your Hand.

Happy Birthday to the whole team.