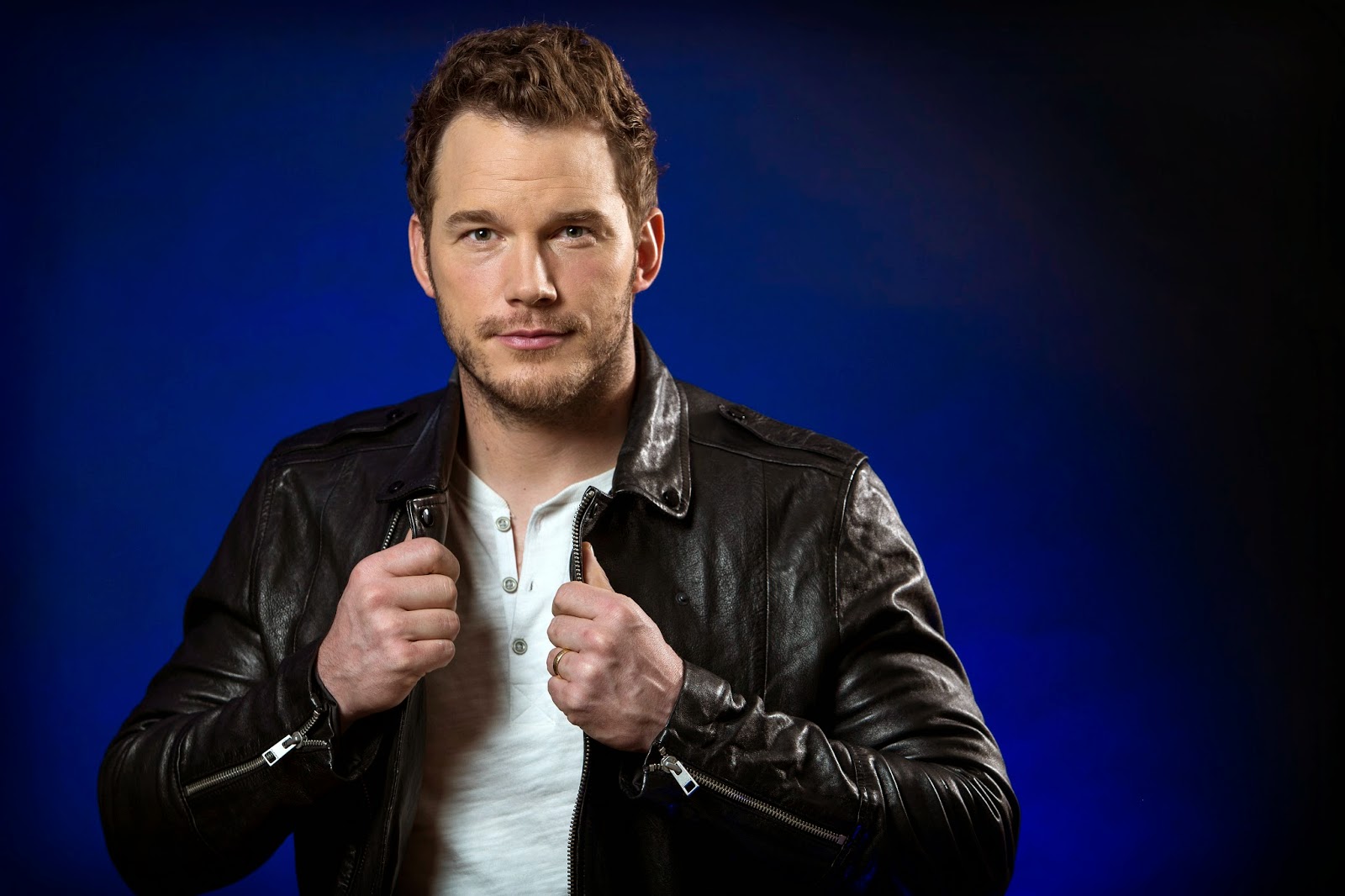 Chris Pratt, star of the upcoming film Jurassic World, participated in a Reddit AMA today. He touched on a few different topics ranging from his role as Star-Lord in Guardians of the Galaxy, Parks & Recreation - and that aforementioned dinosaur movie - to his advice for aspiring actors and his relationship with his wife, actress Anna Faris.

Here are some of the highlights, presented in no particular order.
(All questions paraphrased)

What about that behind-the-scenes video from Parks & Recreation wherein you joke about being in the next Jurassic Park movie? Did you think it would actually happen?


Thank you. I never believed I would work with Steven Spielberg on a Jurassic Park sequel. It was a joke at the time both literally and figuratively. It's been a dream to get to play these roles and work on the projects that I have.

Does Jurassic World capture the gritty feel of the previous novels?


Movies have a hard time of capturing the grittiness of a novel. Whereas novels have a hard time being done in an hour and a half. This is not a reboot. It plays as a sequel 21 years after the events of the first movie. And it deals with society's relationship with science and how much it has changed over the past couple decades. We are no longer impressed by magical and wonderful things. Imagine if dinosaurs were back, and had been around for 21 years, would anyone think they're cool anymore?


Not just saying this but probably the velociraptor. They are pack hunters and super cool. But also I love the Mosasaur. That's the water dinosaur thing from the trailer that is SO F****** BADA$$! Funny story, before I got Jurassic Park I gave James Gunn a wrap gift of an authentic Mosasaur Jawbone Fossil. So basically I can control the future.

Looking forward to Jurassic World! Any advice for someone who wants to be an actor?

Hey buddy, thanks! Advice for being an actor is this: figure out whether or not you believe in yourself, and if you don't, find a way to. Because even more than you want it, you must believe it. And learn about yourself. The rhythm of one's spirit is just as important as what you look like or what you sound like. Who are you? What's your voice? What are you dying to contribute?

How did you meet your wife, Anna Faris? What drew you two together?

Anna and I are meant to be together. Our relationship has made me believe in divine intervention and destiny, just as much as my crazy career and the way I fell into this life. She and I grew up 20 minutes away from each other but never met until we met in LA. We both got our start in horror spoofs. We both did an animated movie for Phil Lord and Chris Miller. We both made our careers playing guileless nitwits for laughs. We both have parents that have suffered with MS. The similarities go on and on. Anna is a great wife. Very patient and understanding. Very supportive. So kind and genuine always. And she gave me a wonderful son and family of in laws that I truly love.

Tell them they don't want to be the only people on the planet not to see this movie!!!

You can check out the rest of Chris Pratt's AMA right here.