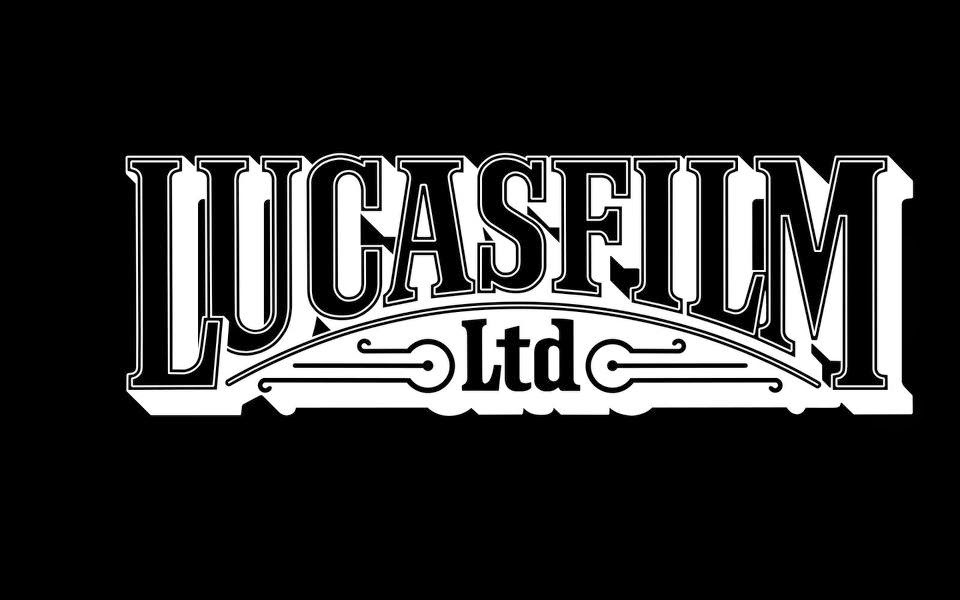 With the absence of 20th Century Fox from the next cinema release of Star Wars (The Force Awakens) us fans are all wondering what will replace the iconic fanfare that we've enjoyed since 1977. Well thanks to the digital release, that question may have been answered. On the digital releases that hit the web this week we now get the familiar Lucasfilm logo but now it's accompanied by a fanfare made up of Star Wars music and it tips the hat to the Fox fanfare from years gone by.

All the digital releases except for A New Hope have the new fan fare due to Fox still holding distribution rights to the first Star Wars movie. Jasan Ward (@MakingStarWars) has recorded the fanfare. What do you think?