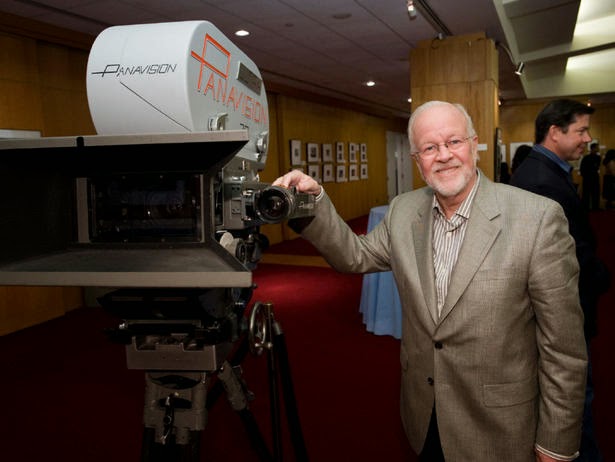 He is son of Donald Trumbull, who created the visual effects for The Wizard of Oz in 1939.

Douglas Trumbull contributed to, or was responsible for, the special photographic effects of 2001: A Space Odyssey, Close Encounters of the Third Kind, Star Trek, The Motion Picture, Blade Runner and The Tree of Life, and directed the movies: Silent Running (1972) and Brainstorm (1983) (he quit directing feature films after actress Nathalie Wood died during the filming of Brainstorm under suspicious circumstances). He also directed Back to the Future...The Ride (1991) and other special format films.

He received Academy Award Nominations but did not win for his work on Close Encounters, Star Trek and Blade Runner, and was awarded the Scientific and Engineering Award in 1993 and the Gordon E. Sawyer Award in 2013.

Nowadays he spends a lot of times giving lectures to young and aspiring filmmakers, and he is involved in the evolution of visual effects using virtual digital sets and electronic cinematography.


Below is a registration of a Q & A he did almost a year ago, after a 35mm screening of Close Encounters of the Third kind.