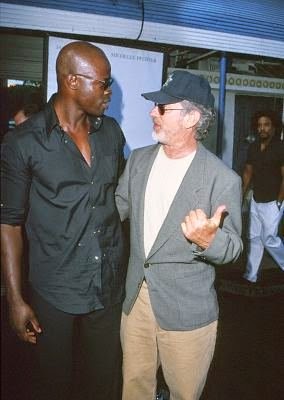 Djimon Hounsou with Steven Spielberg
at the première of  What Lies Beneath
Djimon Hounsou was born on this day, April 24, 1964, in Contou, Benin in West Africa. He moved to France, at the age of 13 and became a successful model on various catwalks, until he was discovered by Steven Spielberg, when he needed an unknown face for the main character of Cinque in his drama Amistad in 1997. 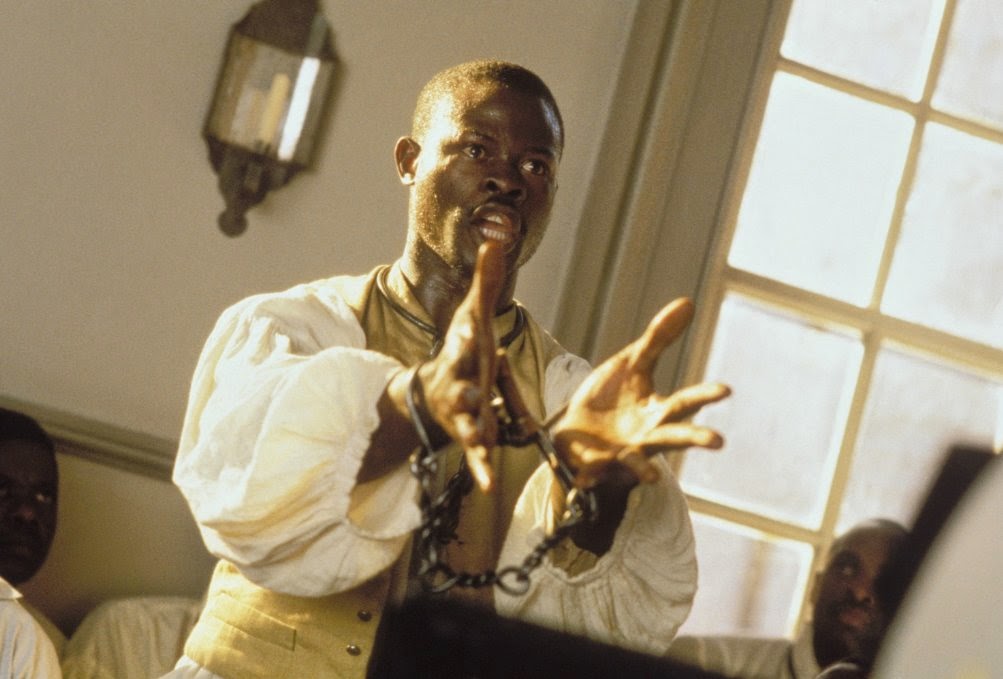 Since that year Djimon Hounsou has worked on various Spielberg-related (Amblin or DreamWorks) projects, starting with the recurring part of Mobalage Ikabo in ER in 1999, 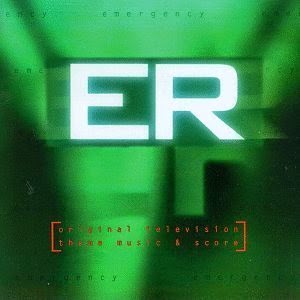 followed by the part of Juba in Ridley Scott's Gladiator, 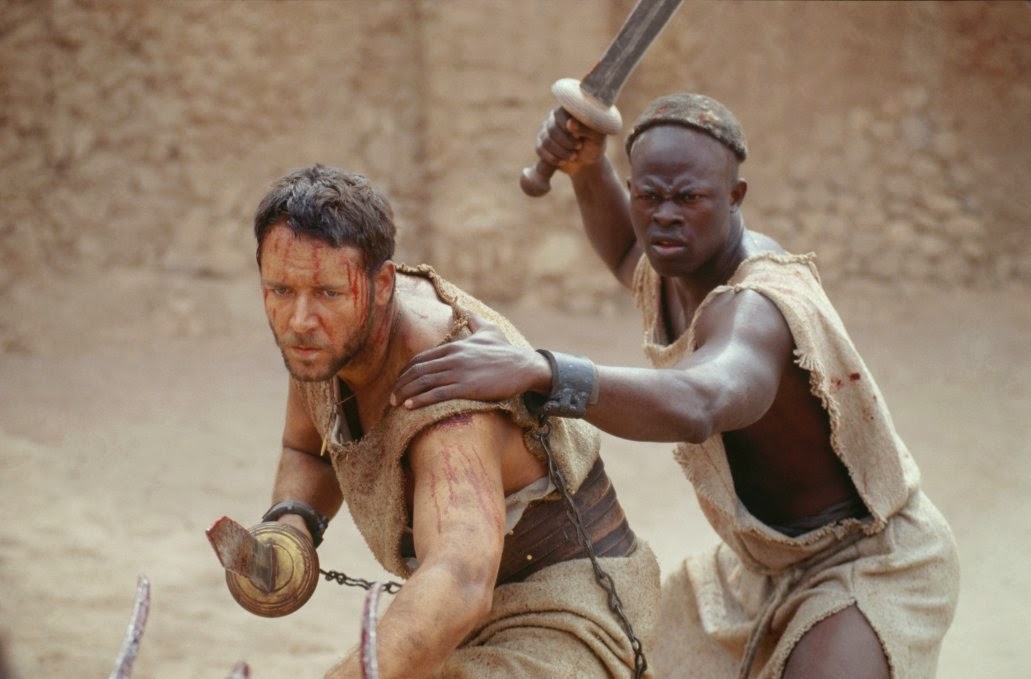 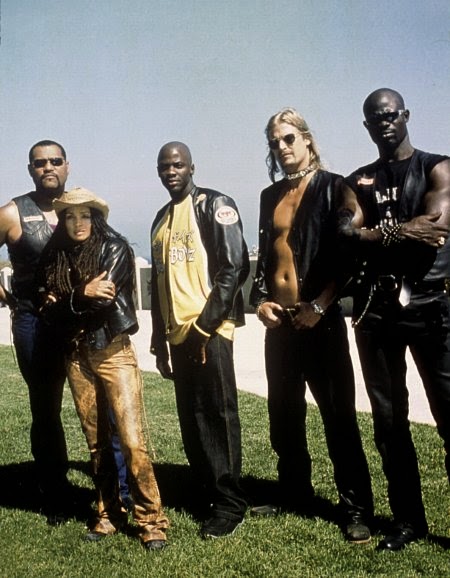 Co-star to Ewan McGregor and Scarlett Johansson in Michael Bay's The Island, 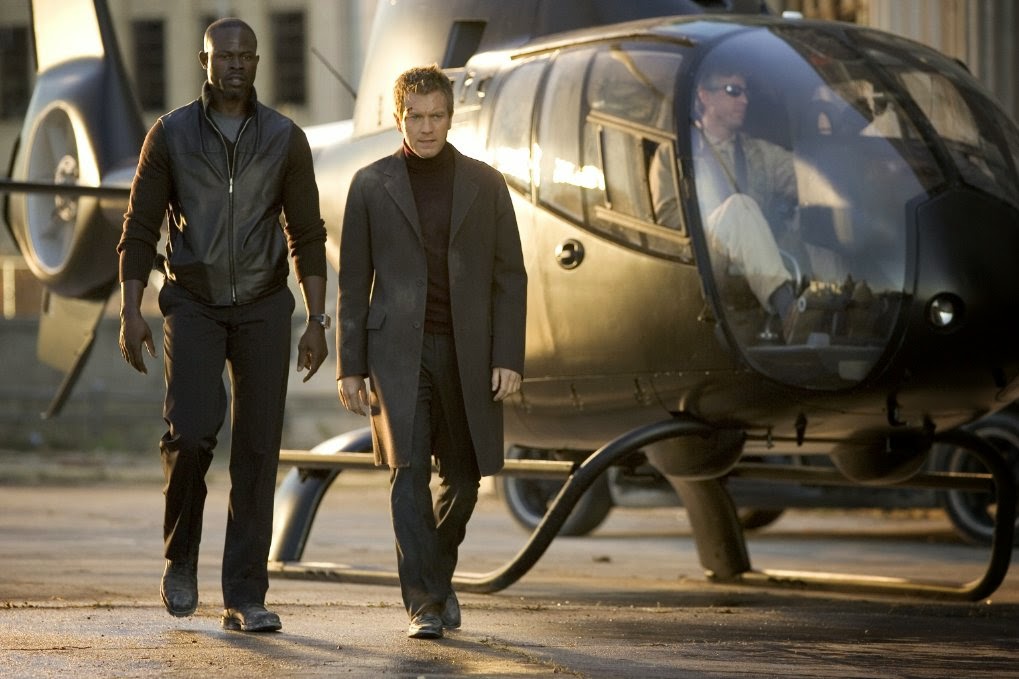 And voice of Drago in DreamWorks Animation's How to Train Your Dragon 2. 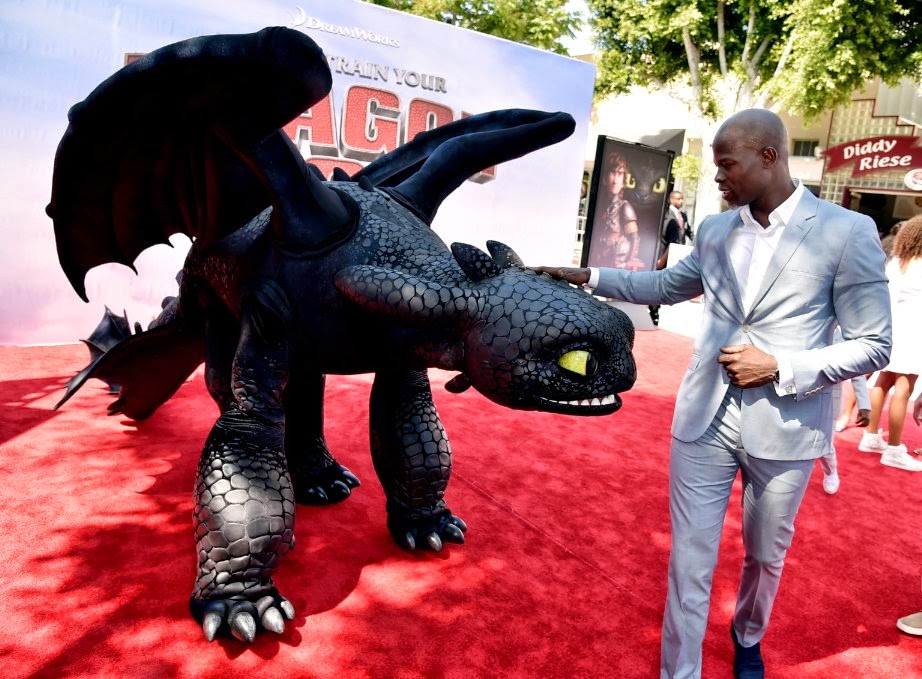 For all you actioners: he can, at this moment, be seen in Furious 7. 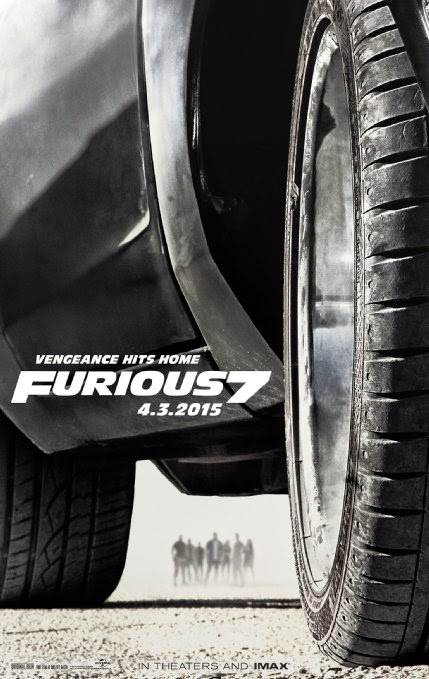