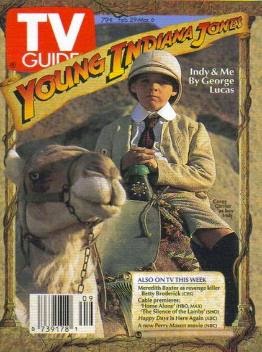 Twenty-three years ago, on March the 4th 1992, the world was re-introduced to the the most famous archaeologist that ever existed: Indiana Jones. 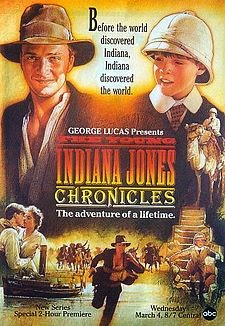 On March the 4th, we were introduced to the early years of Young Henry, where he traveled around the world with his parents and met all kinds of interesting people and on the way, maybe even changed history a little bit. 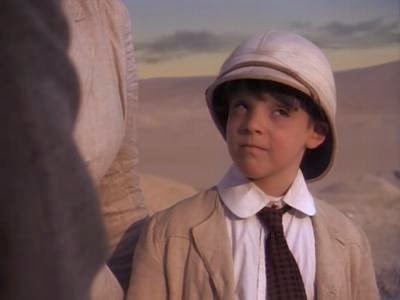 In the series The Young Indiana Jones Chronicles, the character of Henry (or as we came to know him: Indiana) Jones was portrayed by two young actors: Corey Carrier as Indy at age 10, 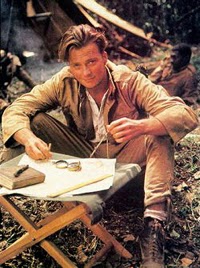 and Sean Patrick Flannery as Indy at the age between 16 and 20, and one older actor George Hall, who portrayed Indy at the age of 93, reliving all the adventures we see appearing on the TV-screen. In one of the episodes: Young Indiana Jones and the History of the Blues, Harrison Ford made a cameo as Indy. 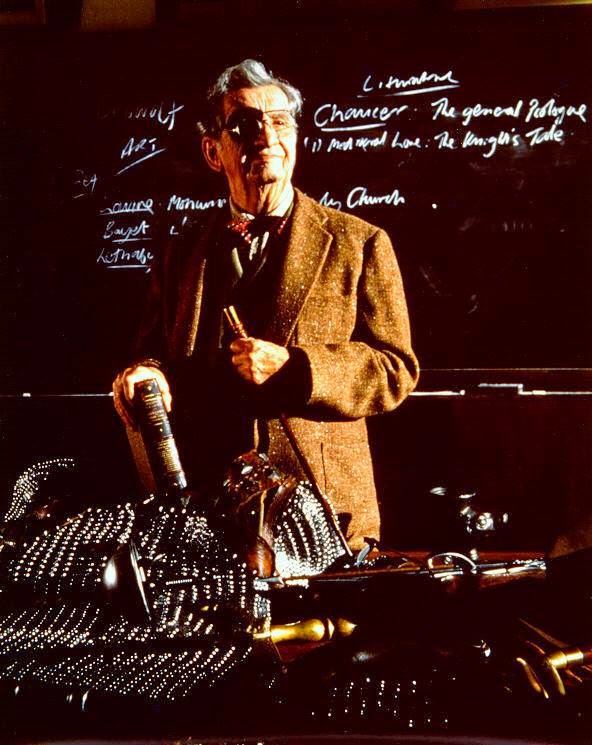 The scenes with Harrison Ford were shot during his filming The Fugitive, that's why he is seen wearing his beard in the Young Indy episode. 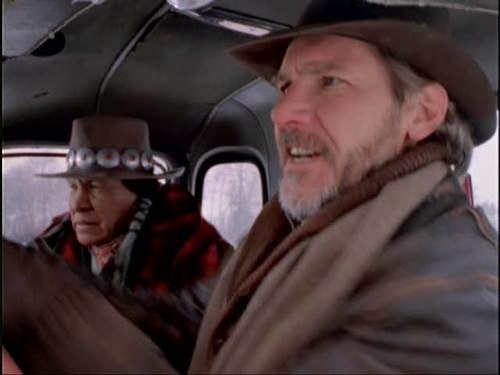 A few actors from the cinematic adventures of Indy and Star Wars were also seen in a couple of episodes, such as Paul Freeman, Anthony Daniels and Roshan Seth. 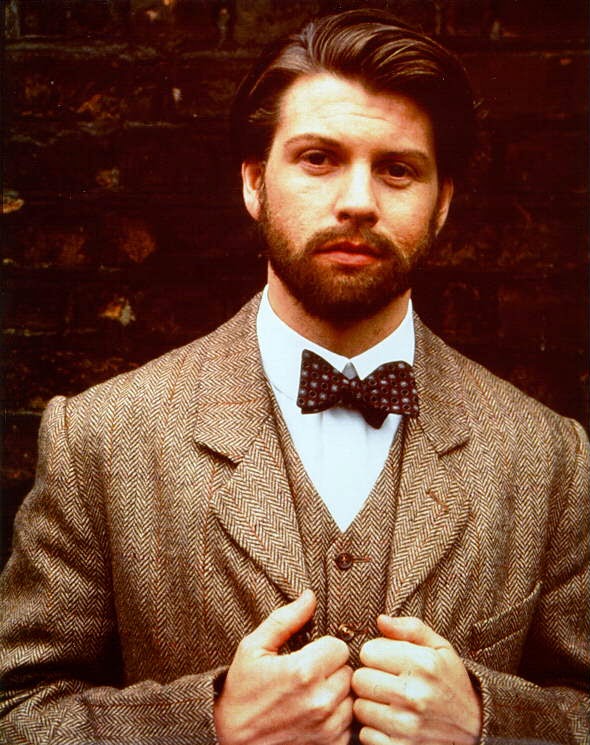 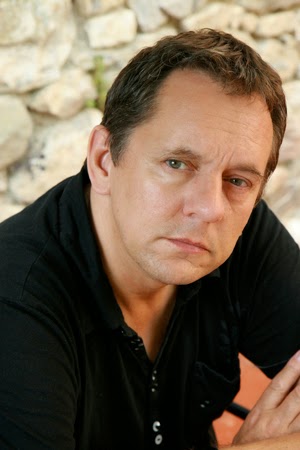 Early on in his career, Dick Maas often was compared to Steven Spielberg, since he, like Spielberg in his first few years, made films (like The Lift, Flodder and Amsterdamned) that the critic's weren't always overwhelmed by, but the audiences loved.