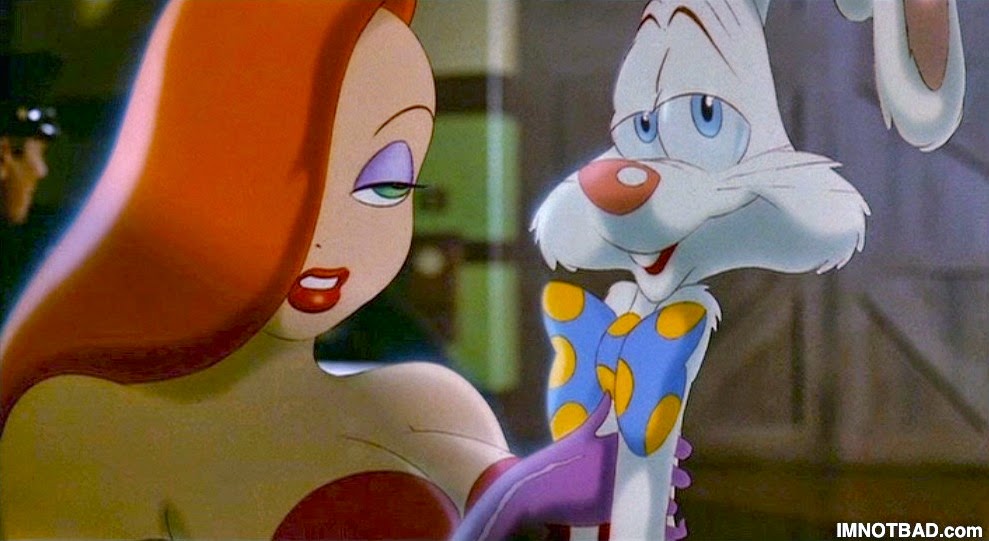 Before Richard Williams directed the animation for Who Framed Roger Rabbit ?, there was an earlier attempt at the Disney-Studio's, from 1981 to 1983, to adapt Gary K. Wolf’s book “Who Censored Roger Rabbit ?” into a feature. The animation was to be supervised by Darrell Van Citters and Paul Reubens.

However, a few years later, when Steven Spielberg's Amblin Entertainment, Robert Zemeckis and animator Richard Williams had entered the production, Roger Rabbit had to do a screen-test, just like all the regular actors...