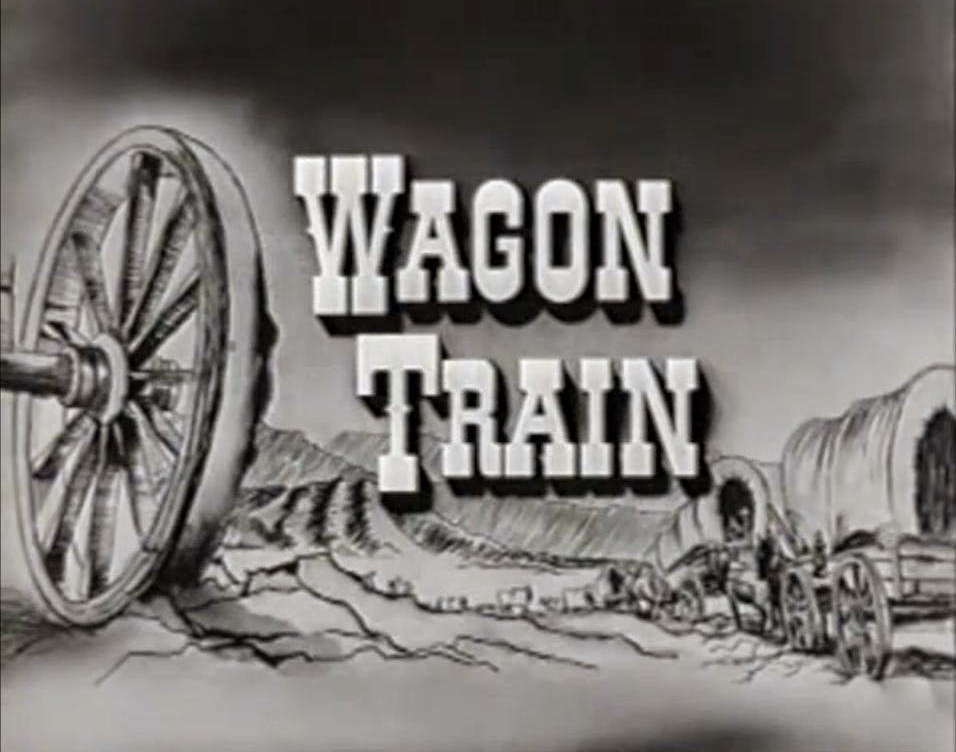 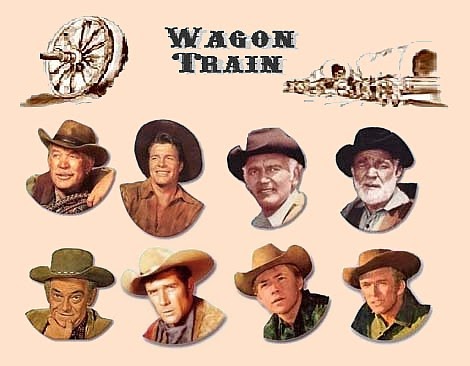 After this period Universal kept re-editing numerous episodes, to shorten them, for re-runs on local TV-stations. They kept on doing so until the early 70's, and during this period Steven gathered his first expertise on commercial editing, working as an assistant editor on the re-edits for this show. For his editing works he received no credit, since the episodes themselves already existed, but who are we to disbelief the man ? Here's a little clip to get in the mood.