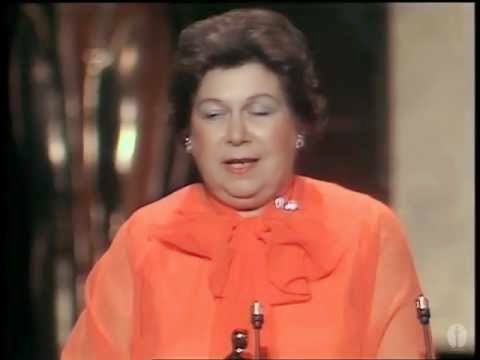 Today she would have turned 97, Verna Fields, one of the key figures responsible for (the huge success of) Jaws, as we know it, but this powerful lady has done so much more in and with  her life…

Verna Fields was born on this day, March 21, in 1918 in St. Louis, Missouri, USA as Verna Hellman, daughter of Selma and Samuel Hellman. Father Samuel worked as a journalist for the St. Louis Dispatch and the Saturday Evening Post, until he took  his family and  moved to Hollywood, where he became a screenwriter. 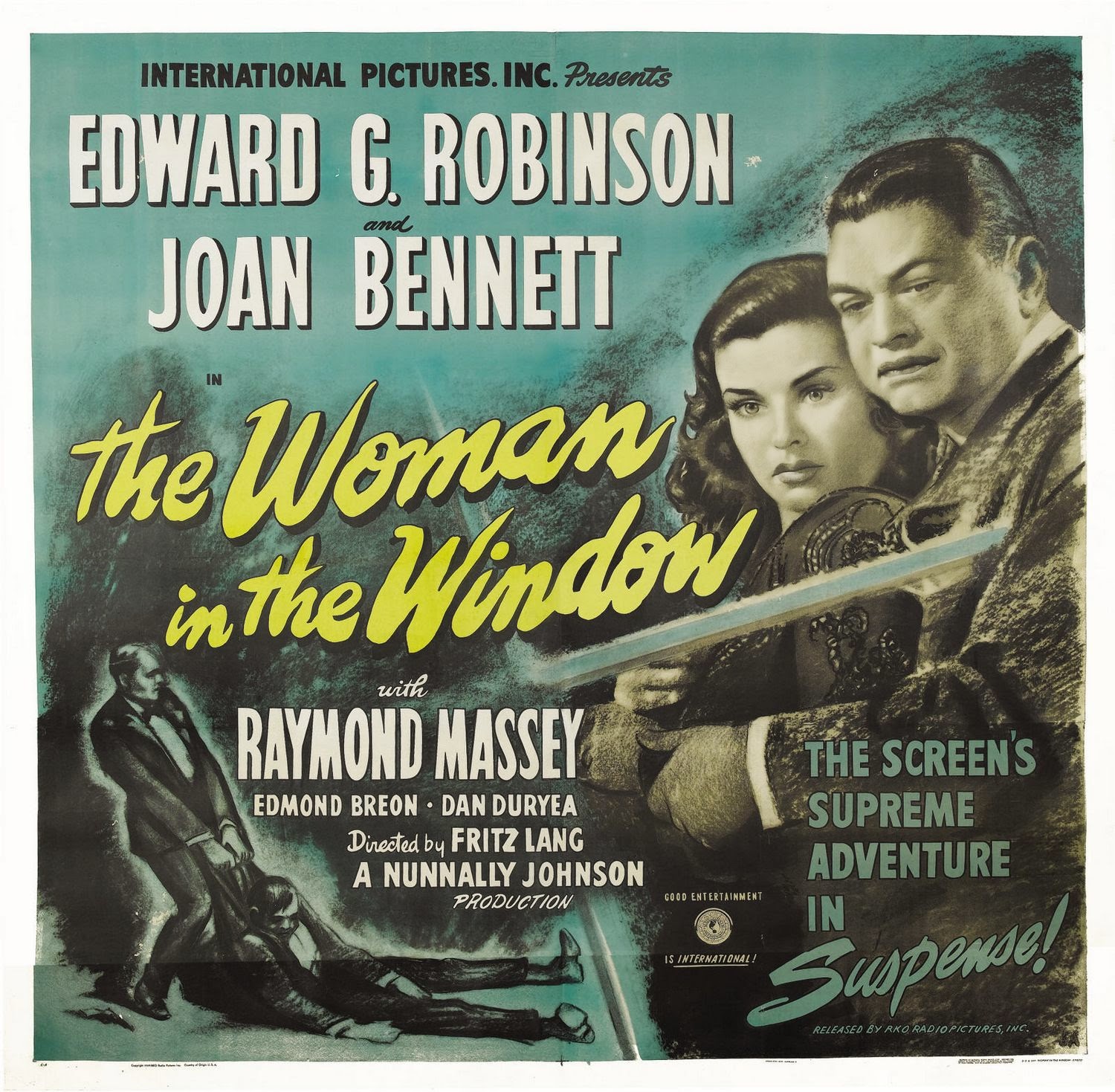 Verna graduated from the University of Southern California with a B.A. in journalism, and started working at 20th Century Fox in several positions, among them the assistant sound editor on Fritz Lang’s The Woman in the Window in 1944.
In 1946 she married film editor Sam Fields and stopped working in the entertainment industry, until her husband’s death in 1954 (he died of a heart attack at the very young age of 38). 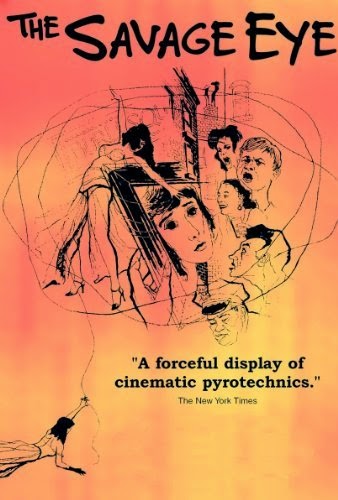 She than started a career as a television sound editor on various TV-shows and installed a film editing lab in her home, so that she could work at night while her two children were young. By 1956 she was working on films (again) as well, starting of, once more, with Fritz Lang, sound editing his While the City Sleeps, followed by an experimental documentary called The Savage Eye, directed by Benn Maddow, Sidney Meyers and Joseph Strick.. 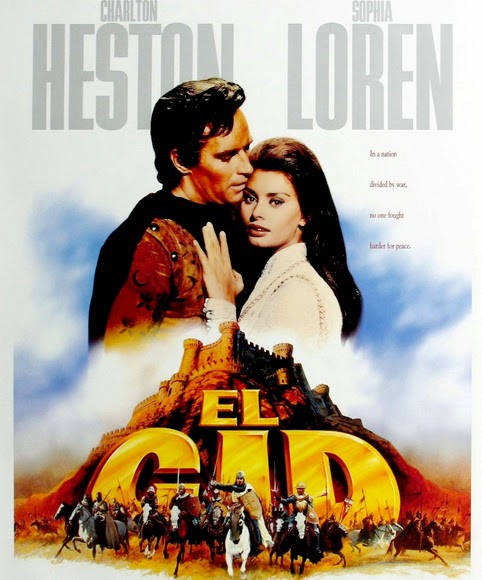 In 1962 she won the Motion Picture Sound Editor’s Golden Reel Award, for her contribution to Anthony Mann’s epic  El Cid, a film she followed with a couple of lesser known titles, including The Balcony (1963), a reunion with Savage Eye colleagues Strick and Maddow,  and Peter Bogdanovich’s first feature Targets (1968), becoming one of her last efforts in sound editing.

In 1960 director Irving Lerner (one of the people Verna worked with on The Savage Eye) asked her to be the editor on his film Studs Lonigan. Ben Maddow (another Savage Eye-colleague) asked her to edit his film An Affair of the Skin in 1963, and so her second career took off.
In the mid-1960s she started teaching film editing at the University of Southern California, teaching to students like: Matthew Robbins, Willard Huyck, Gloria Katz, John Milius and one George Lucas.
In 1967 she asked Lucas to help her editing  her documentary Journey to the Pacific, she had also hired Marcia Griffin for the job, introduced them to each other and in the end they married.
. 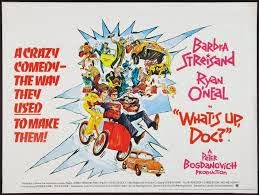 In 1971 Peter Bogdanich asked her to re-edit his film What’s Up Doc? The film became a huge success and Verna’s name as an editor on studio films had been established.
When George Lucas made  American Graffiti in 1972, he intended his wife Marcia to do the editing, but Universal asked him to add Verna to the team. Verna came on board and together with Marcia  and Walter Murch (as sound editor) produced a 165-minute version of the film. She than had to leave, because of other obligations and It took Marcia and her team another 6 months to edit a shorter, 110 minutes version, of which we all know the box-office results. 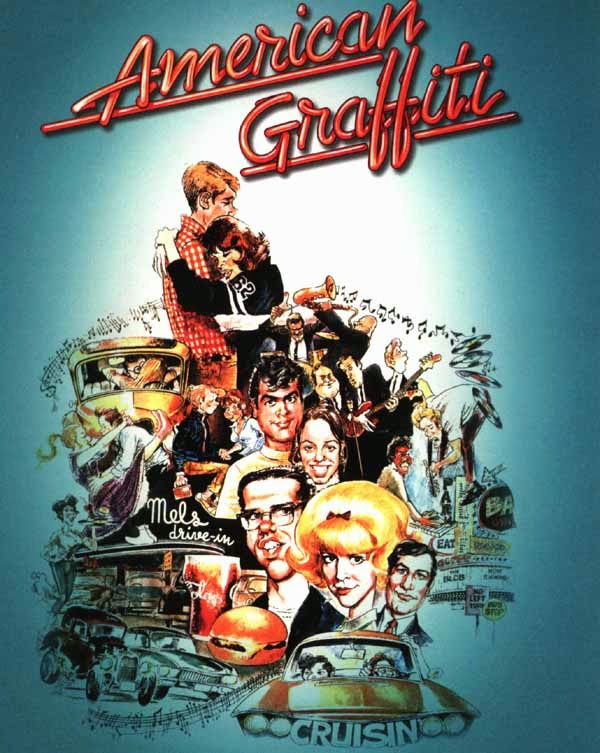 Both Verna and Marcia were nominated in the editing field for the film.

After Verna had done the editing for The Sugarland Express, it was only logical that she would also edit Spielberg’s next feature: Jaws. She became widely celebrated and won both the Academy Award for Film Editing and the American Cinema Editors Eddie Award for Jaws that year. 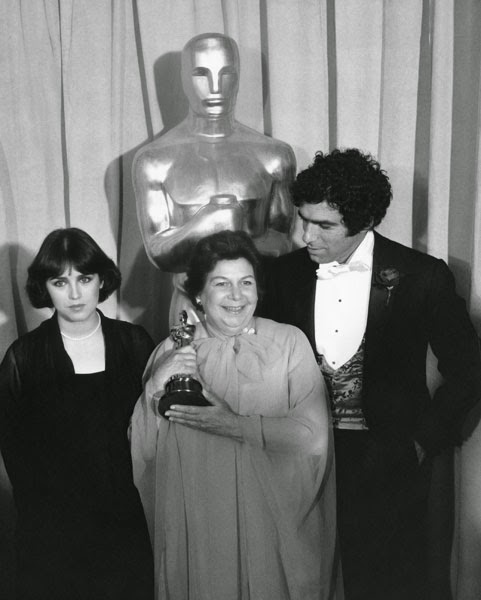 Shortly after the completion and success of Jaws Fields was hired by Universal Studios as an executive  consultant and in 1976 she accepted a position as Feature-Production Vice-President with Universal, even though she had worked independently all her life, before that. She was among one of the first women to hold a high executive position with a major studio. 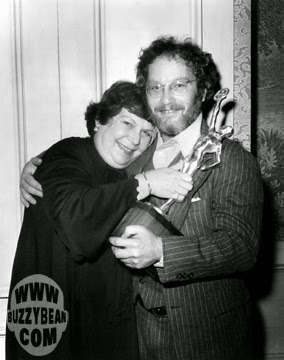 In 1981 Verna was awarded the Women in Film Crystal Award for outstanding women who, through their endurance and excellence in their work, have helped to expand the role of women in the entertainment industry.

Verna held her position as Vice-President at Universal until her death in 1982. Jaws was the last film she edited, even though there had  been some discussion that she might edit Spielberg’s next feature, Close Encounters of the Third Kind. In the end Michael Kahn did the editing on that film and subsequently on most of Spielberg’s next directorial efforts. Field was even suggested to take on the director’s chair on Jaws 2, after John D. Hancock was fired, she was asked to co-direct together with Joe Alves, however Jeannot Szwarc was hired to do the job. 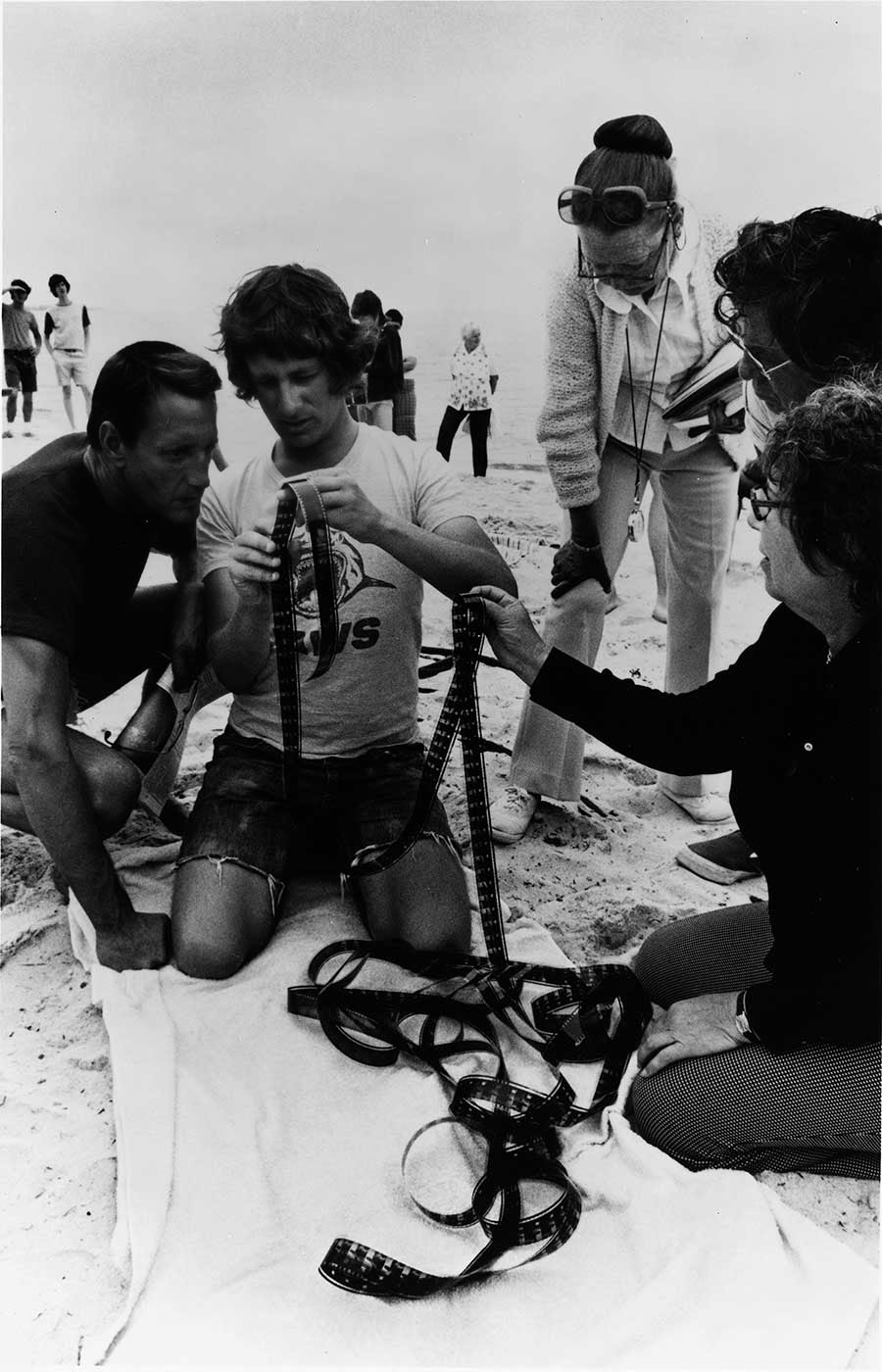 Verna Field sitting on the right