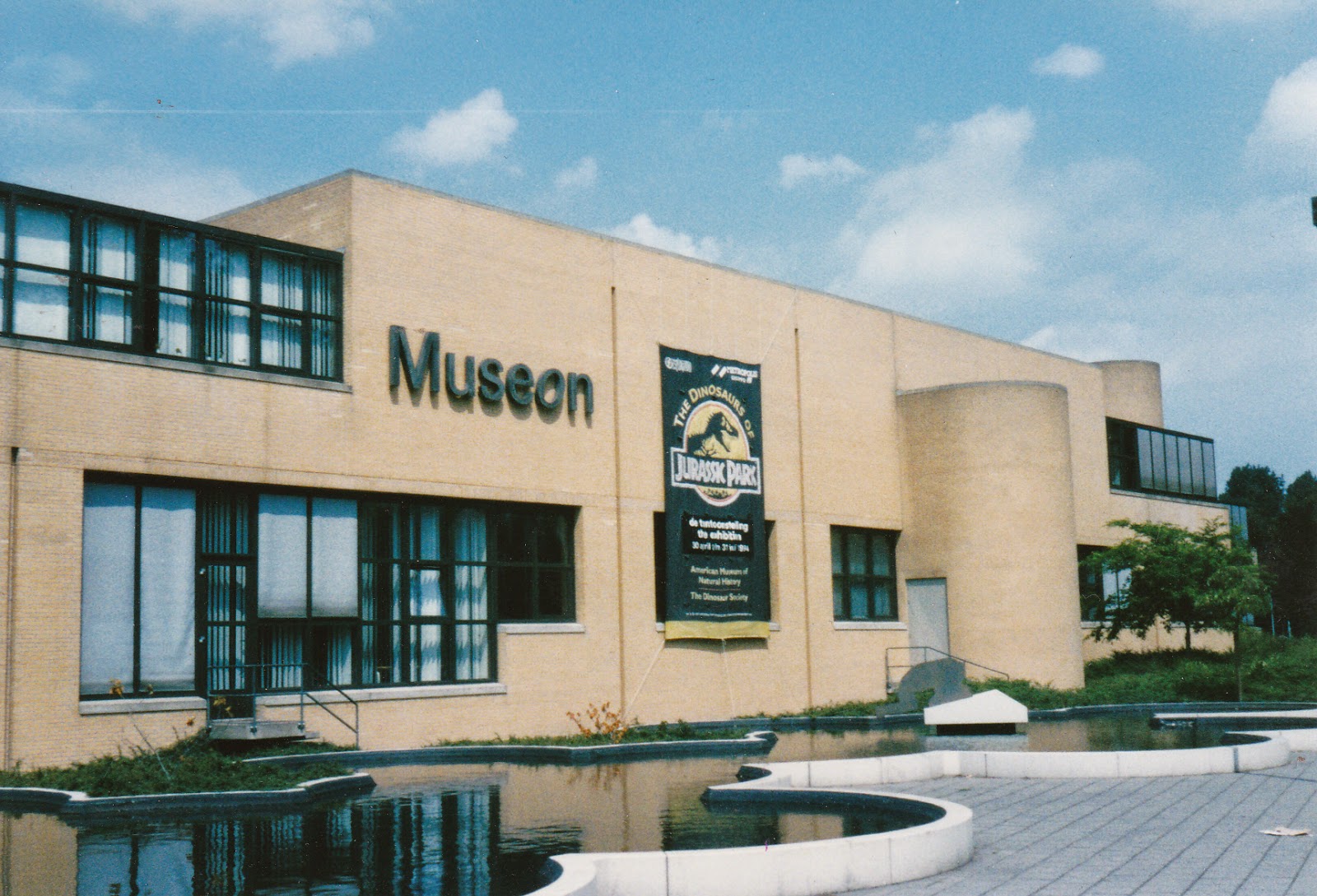 After 1993 Jurassic Park remained still very hot. Not only as a book and film, but also to scientists. That led to The Dinosaurs of Jurassic Park Exhibition that eventually came to Holland in 1995.
It was an exhibition that used a few props from the film and added some scientific information on the various dinosaurs and their habits. 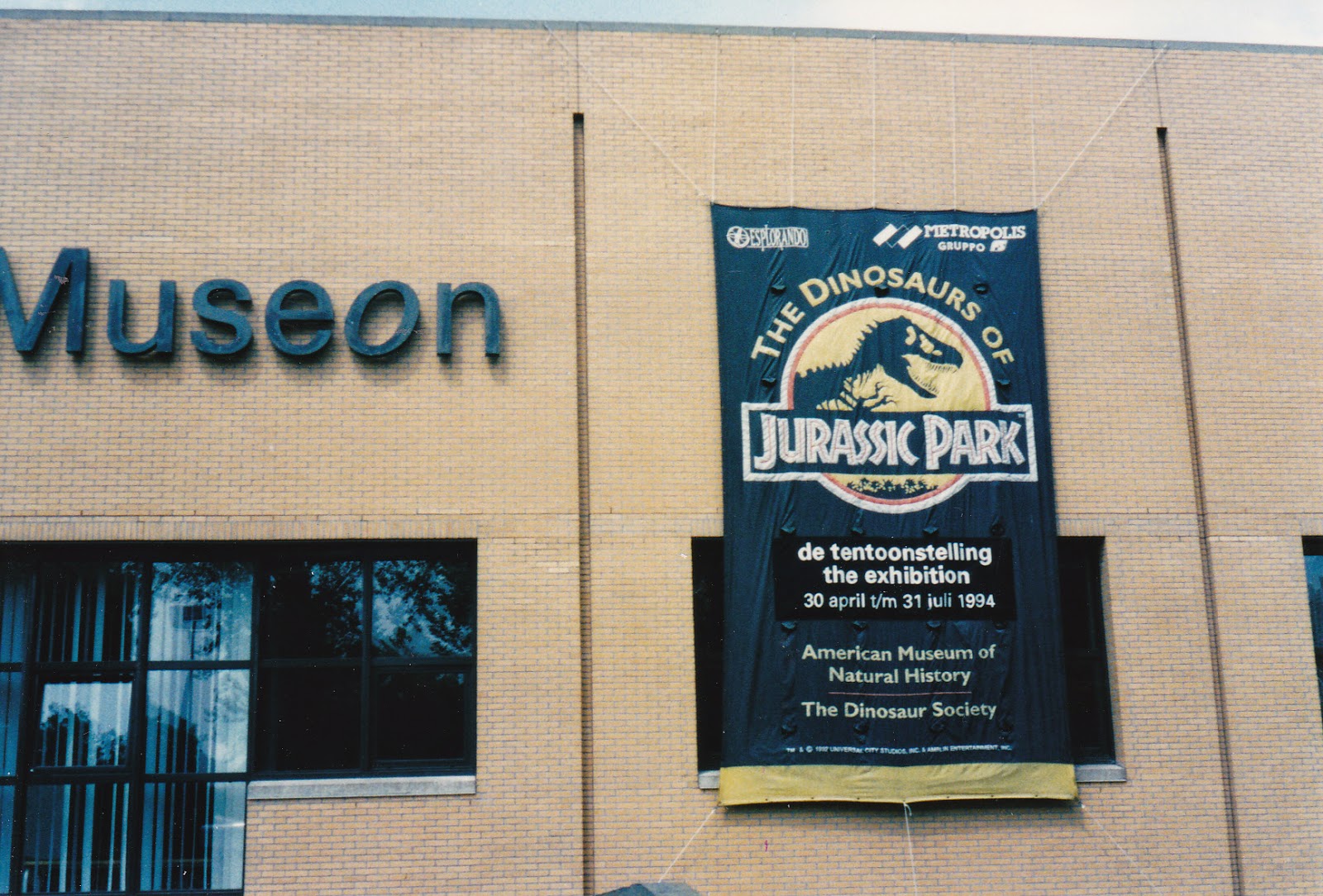 Below you can find a few pictures that survived over the years, just to get you all in the mood for later this year (if that were needed at all). 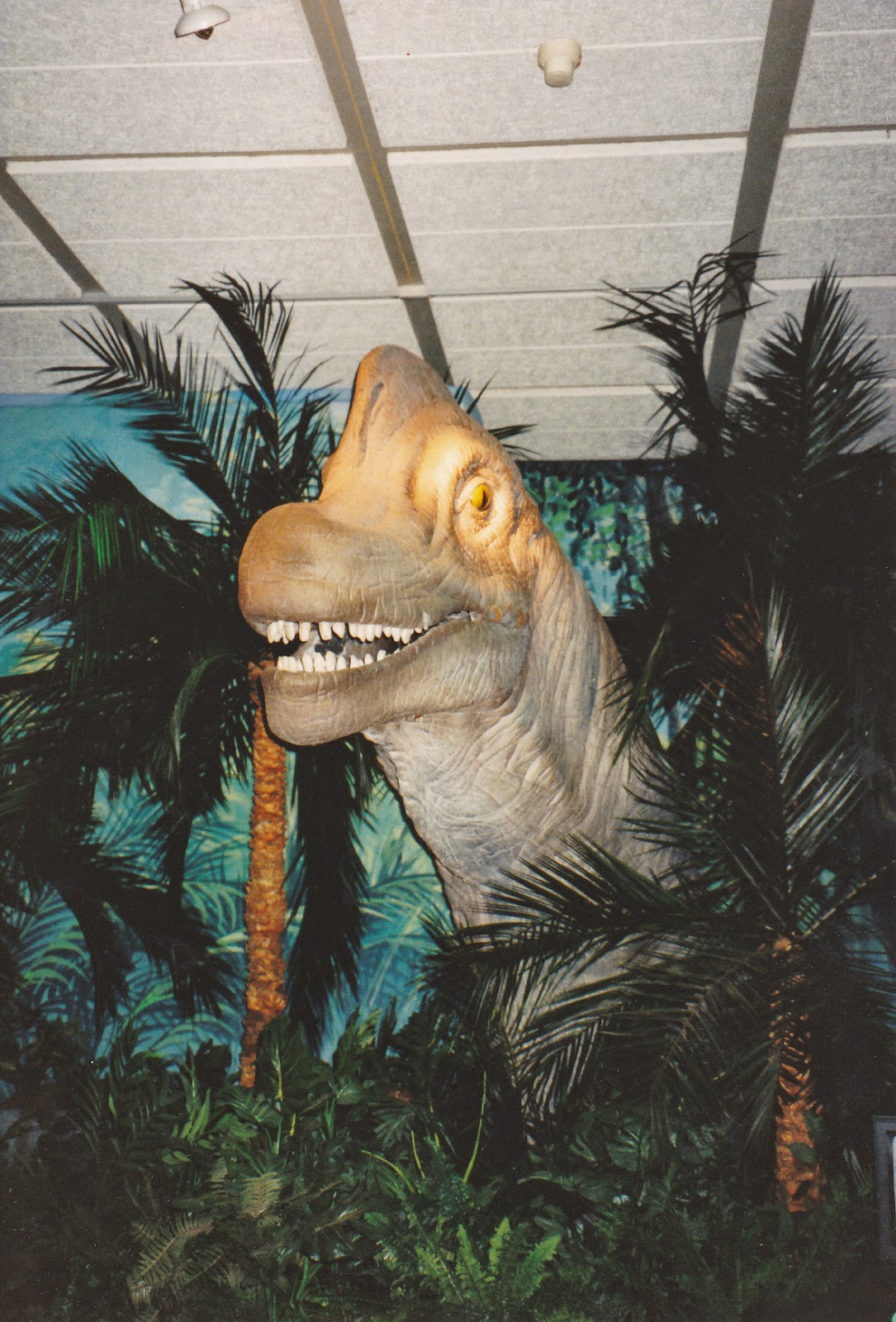 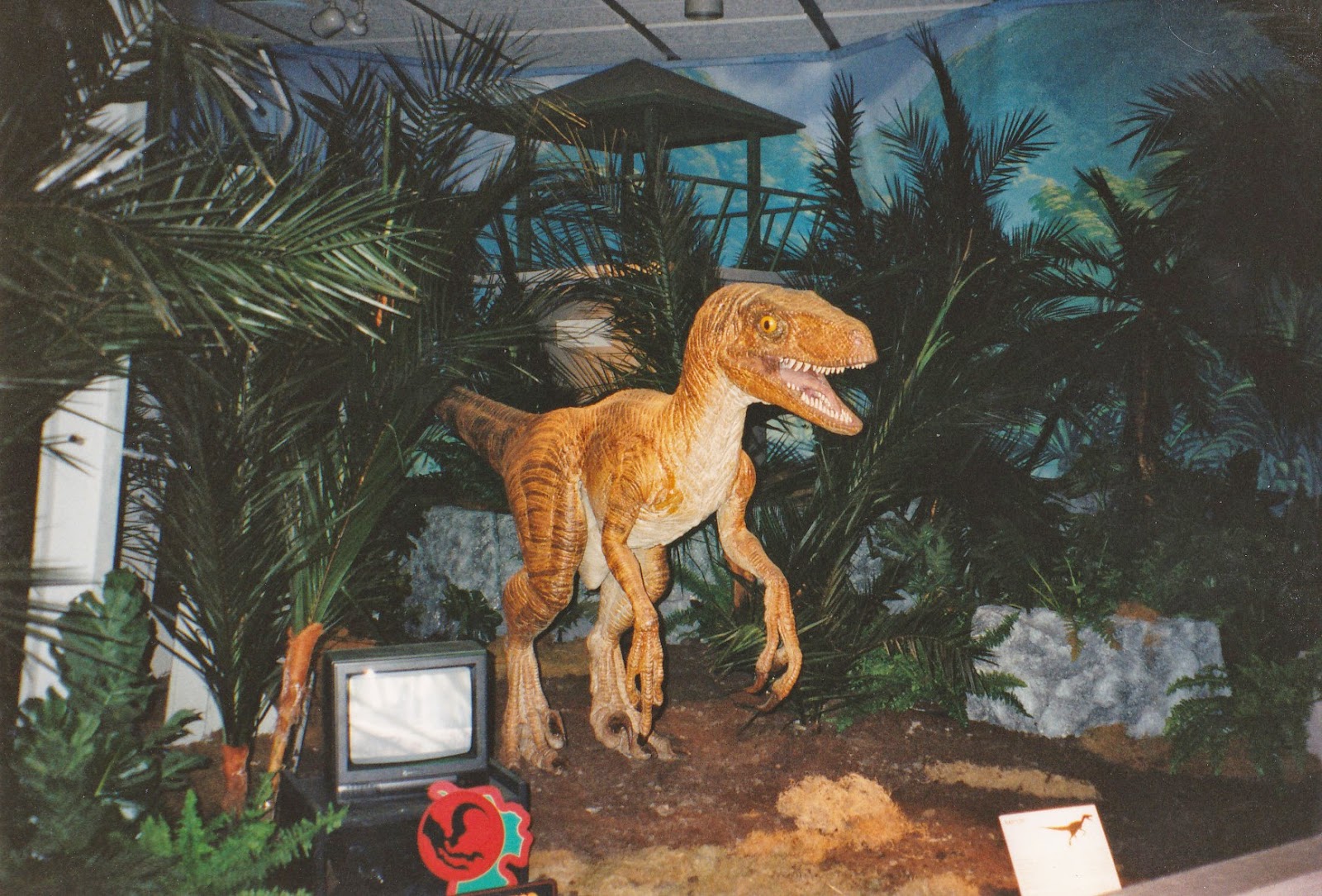 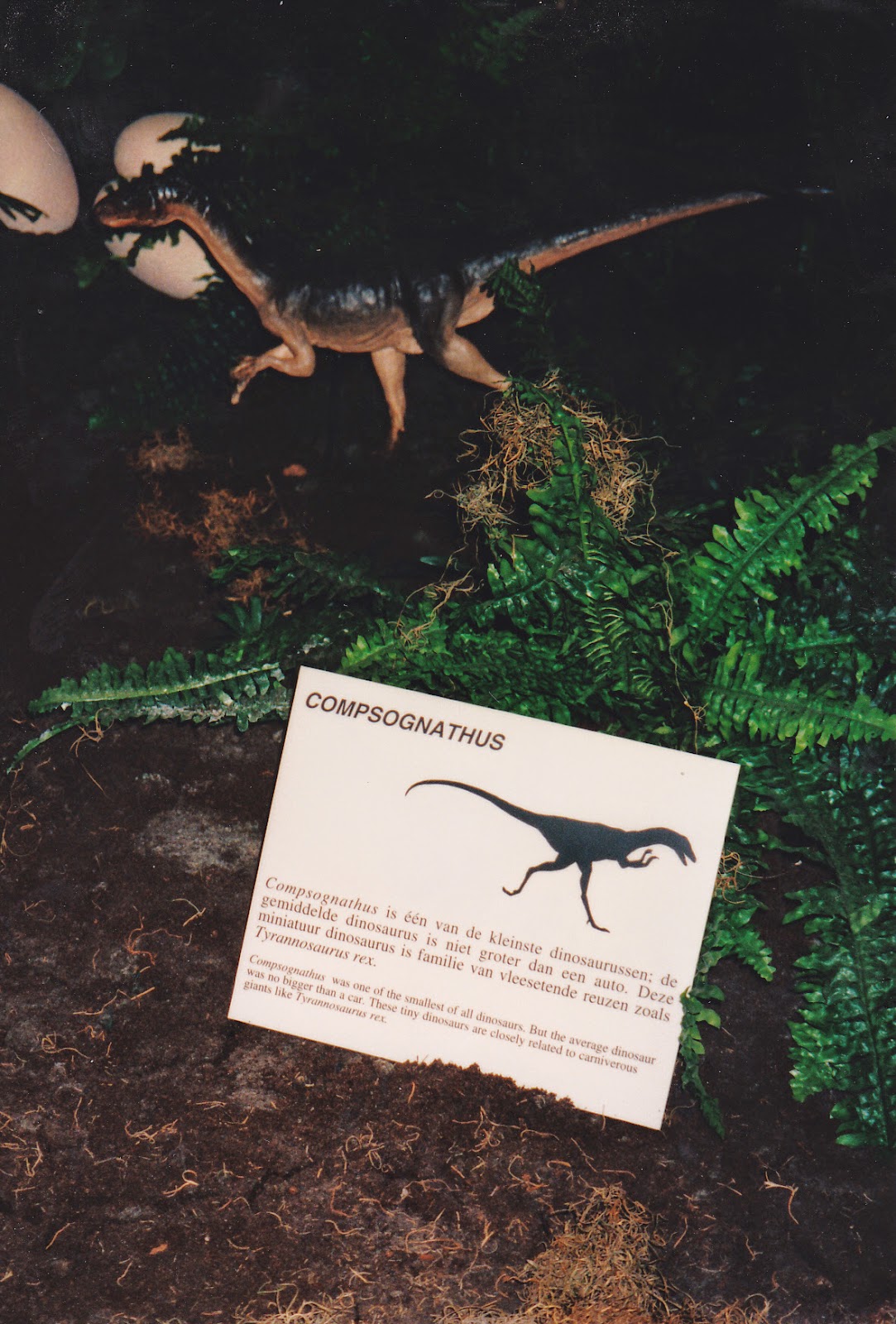 No film stars yet, but that was about to change 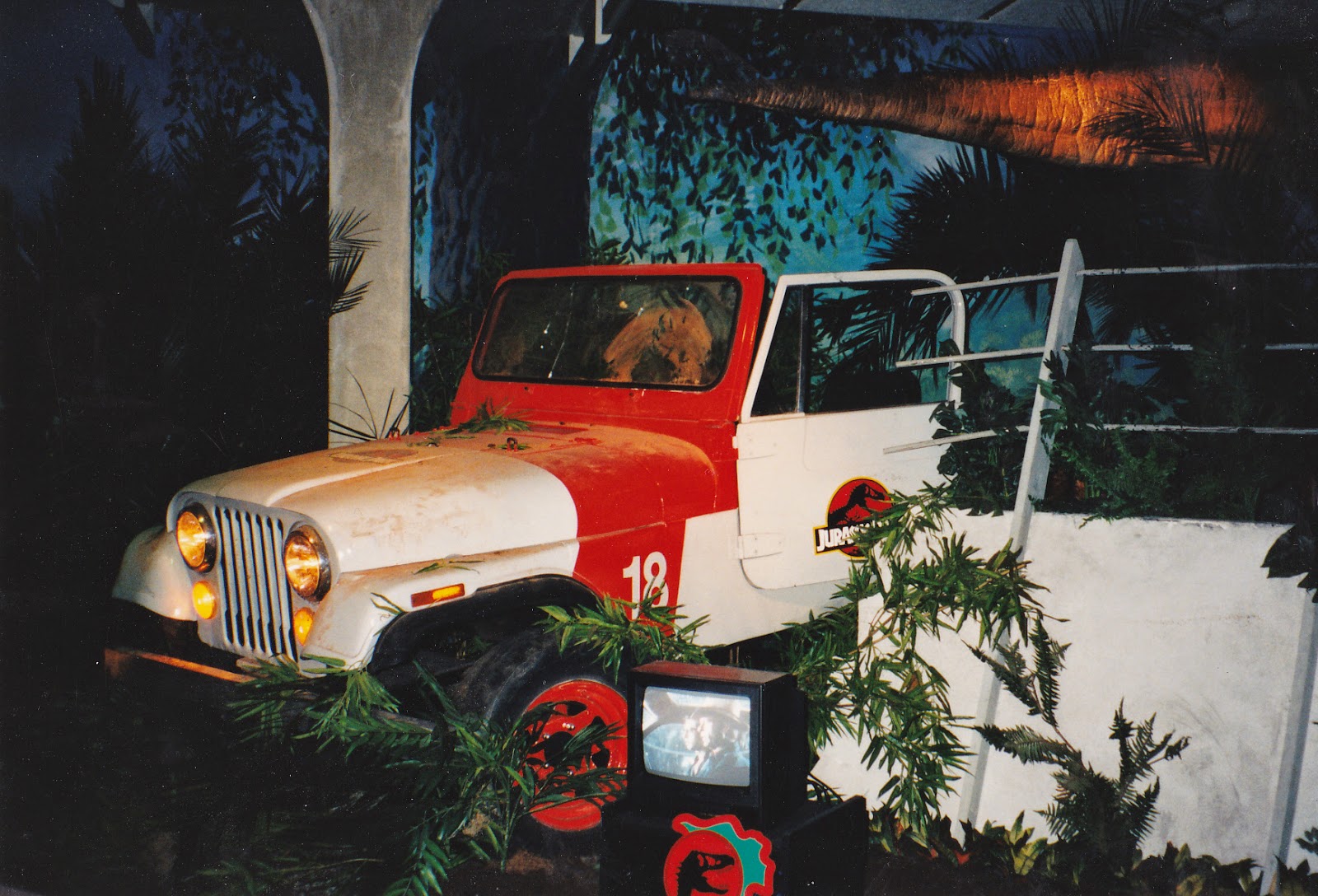 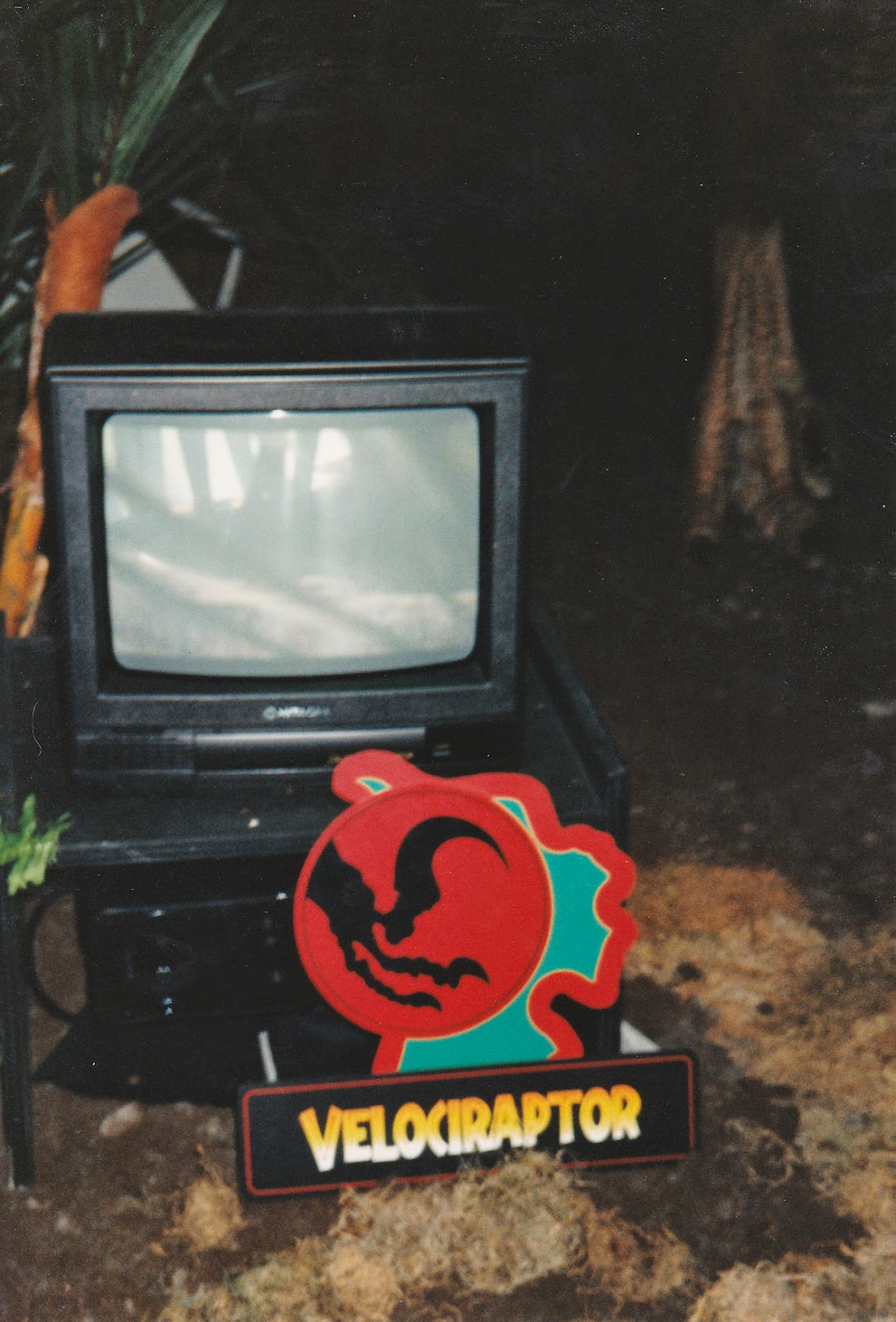 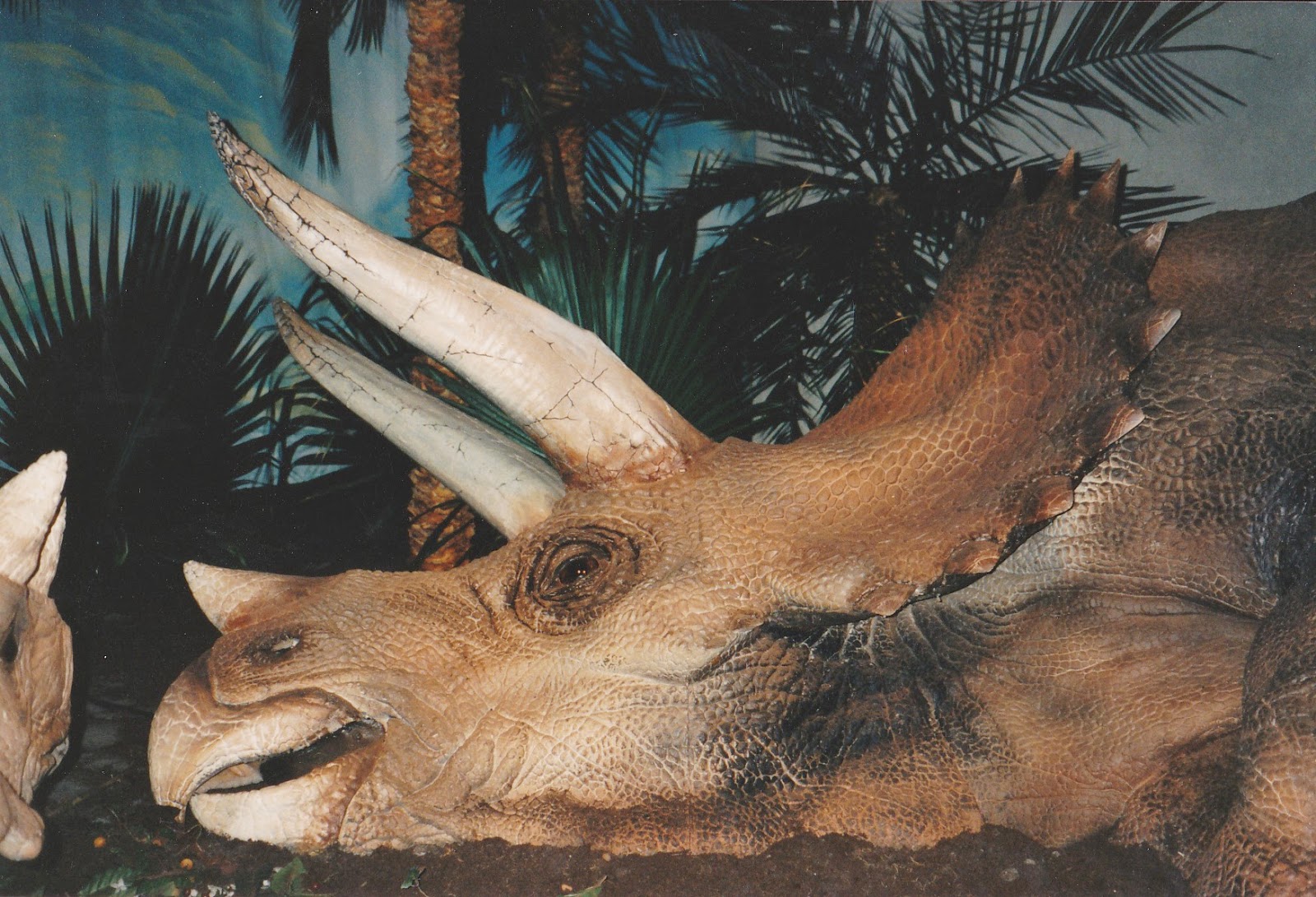 We all know who was responsible for this... 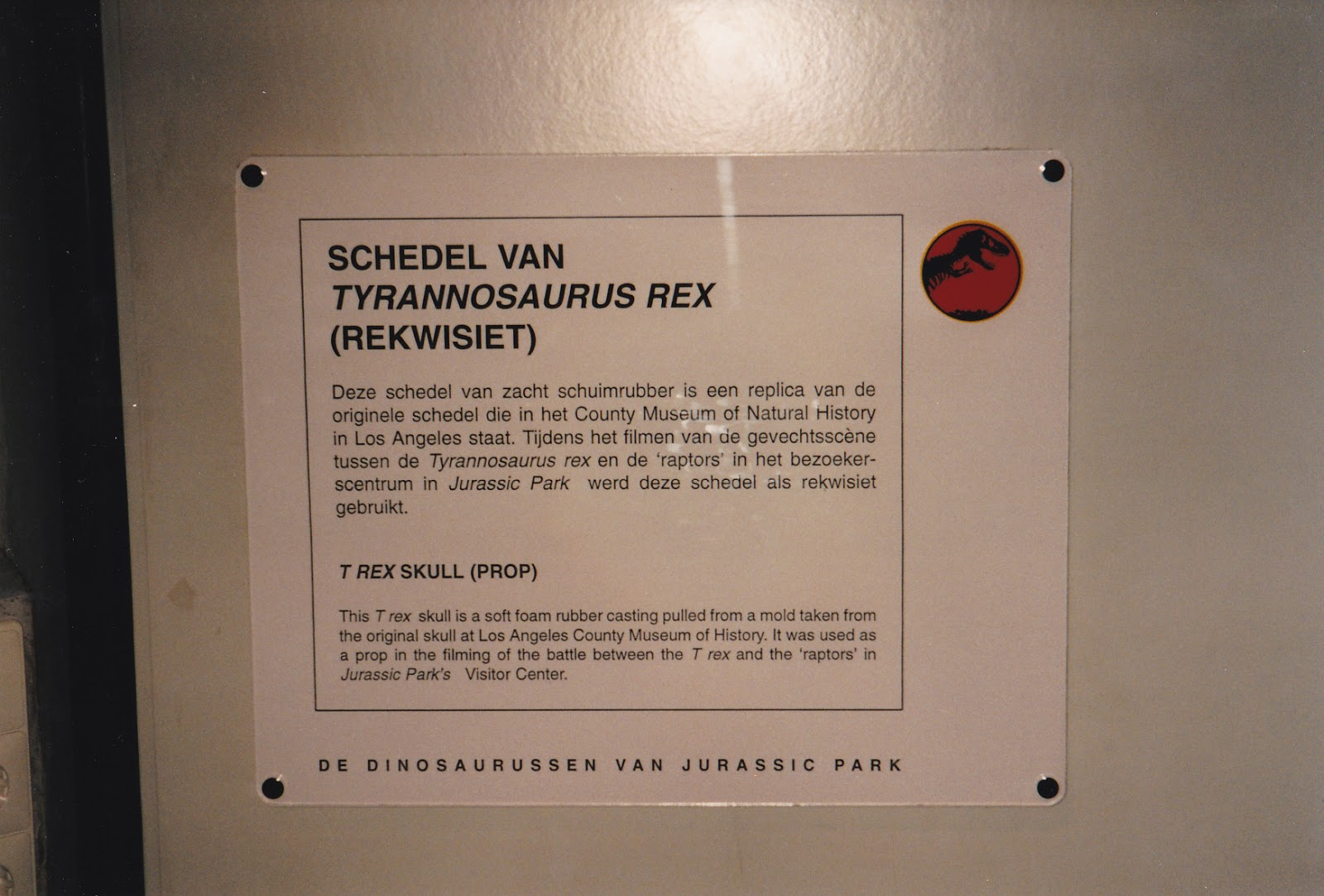 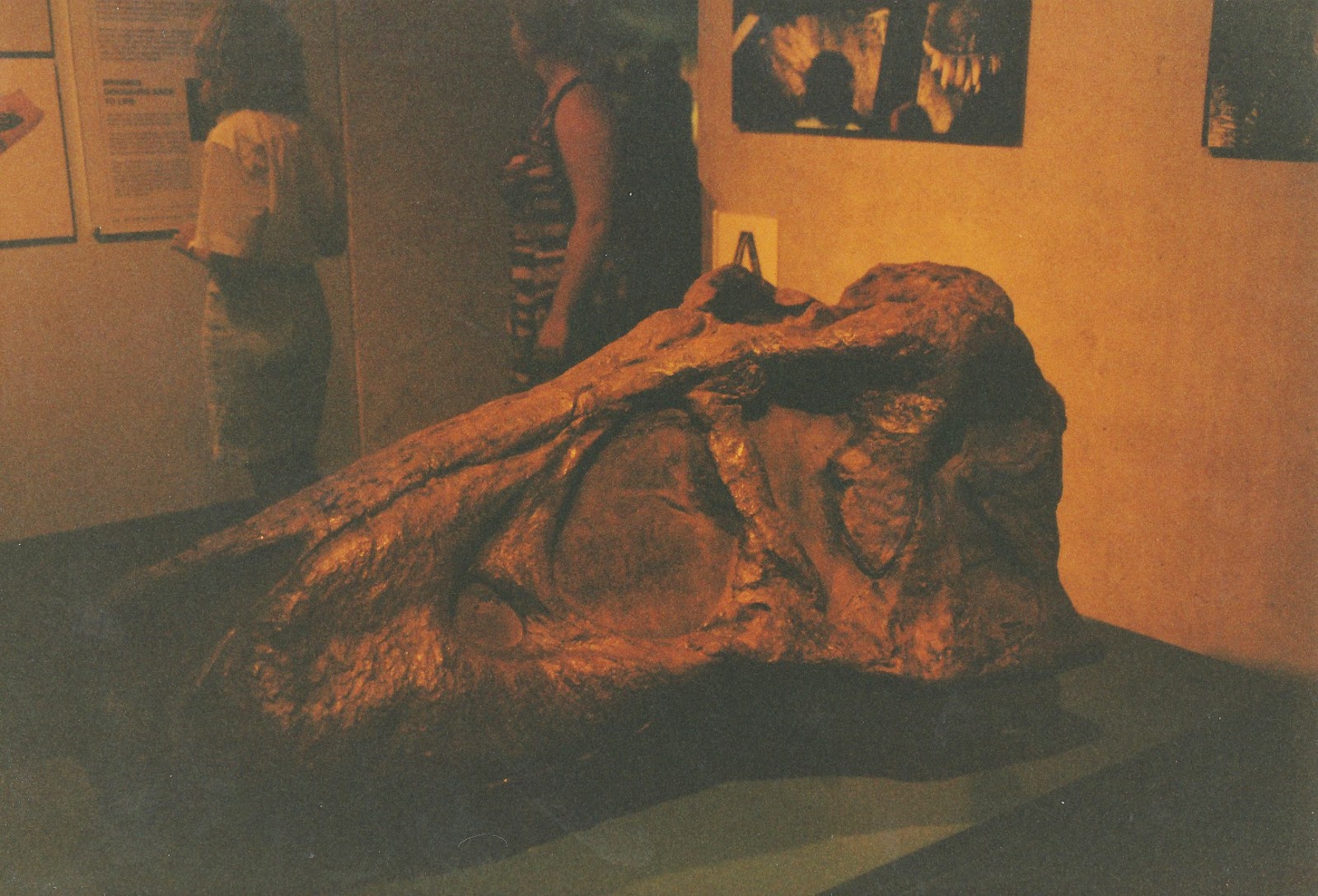 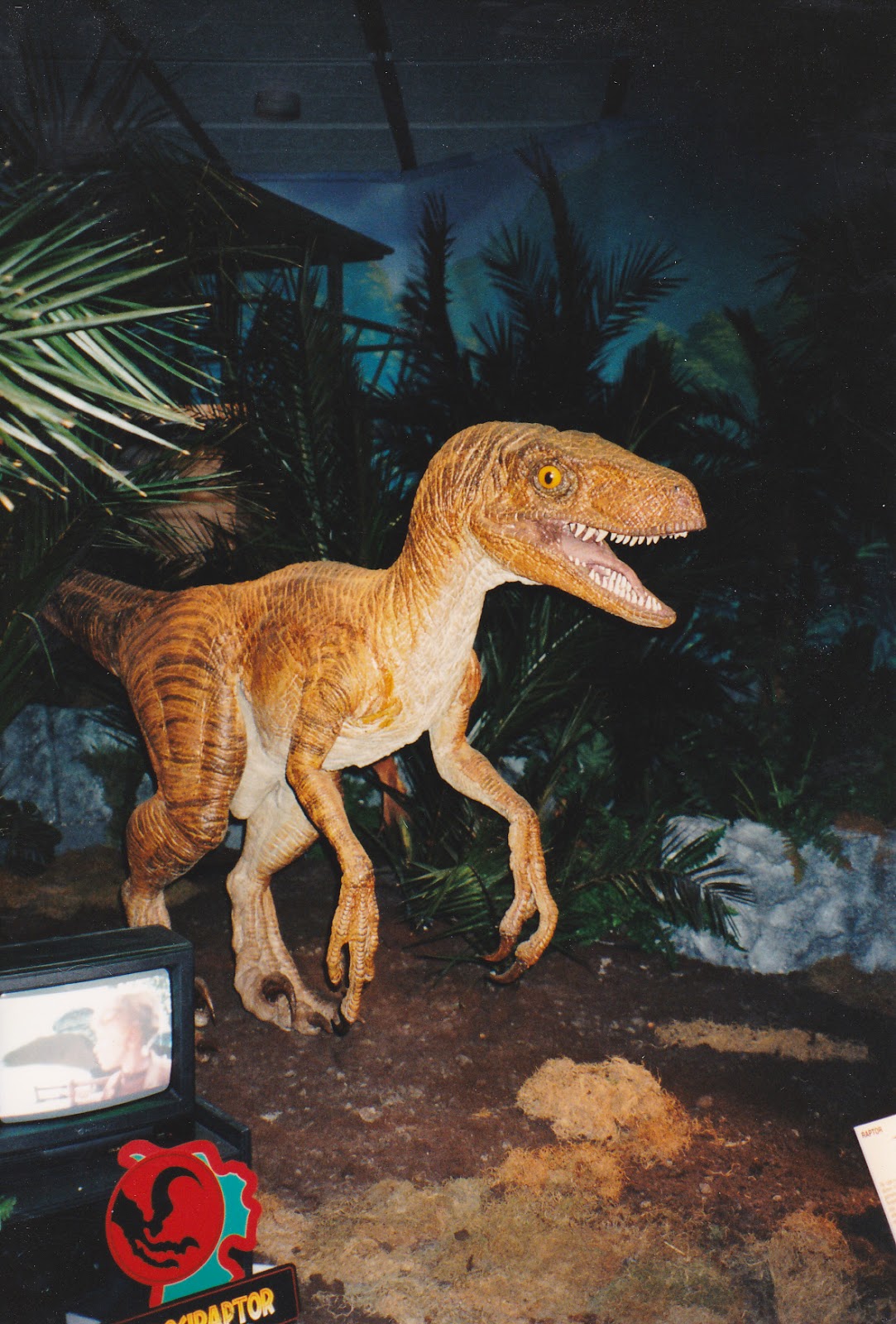 Not a kitchen in sight.