'Star Wars: The Force Awakens' Score to be Recorded in Los Angeles 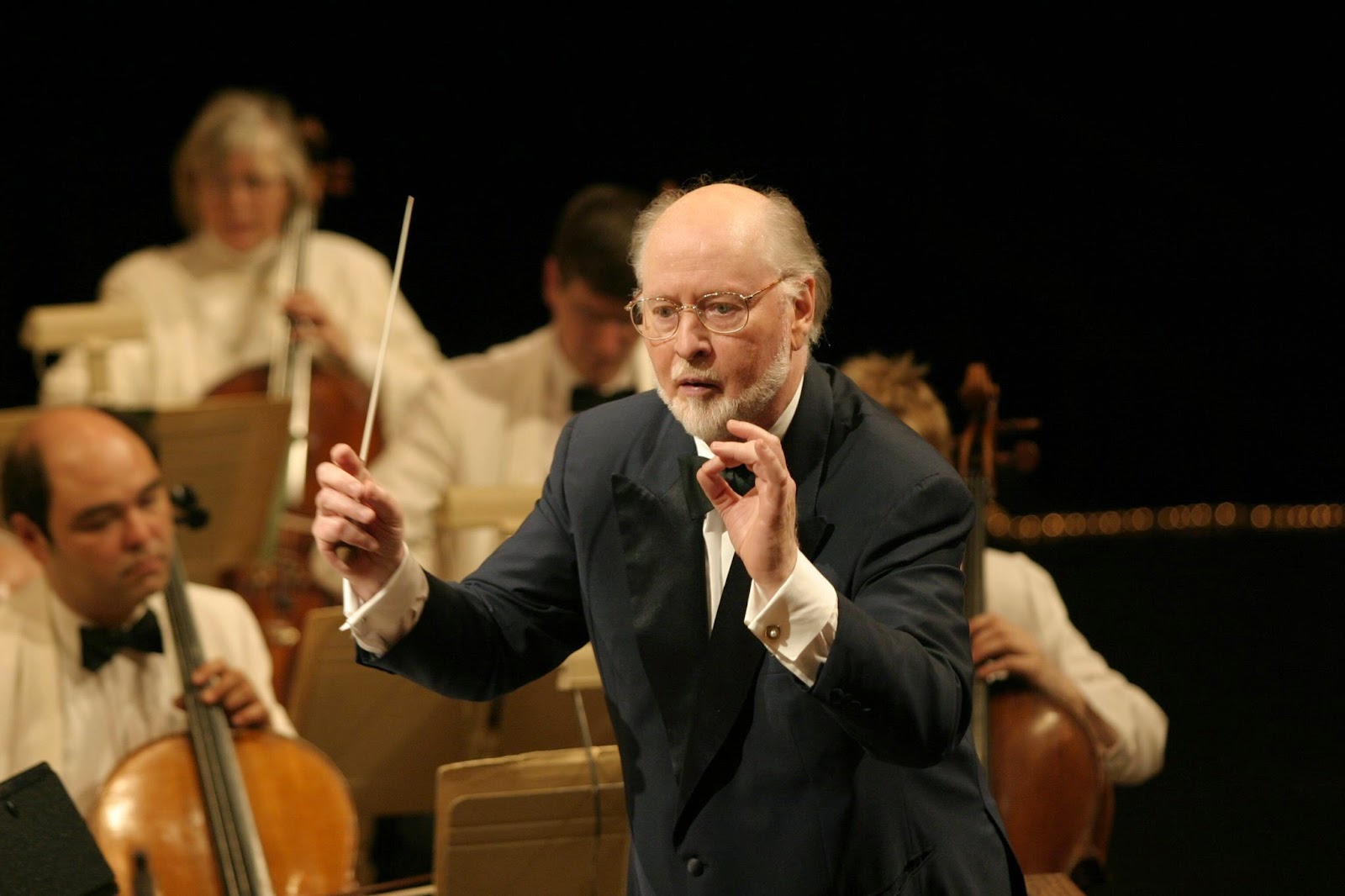 StarWars.com has confirmed that composer John Williams will record the score for Star Wars: The Force Awakens in Los Angeles. It will mark the first time a Star Wars film has been scored in the United States. Here is the official word:

John Williams is currently hard at work composing the score for Star Wars: The Force Awakens, which will be recorded in Los Angeles. For the recording of the score, Williams will work with members of the superb freelance orchestra with which he’s recorded numerous film scores over the years. The music will be recorded over several months while working in tandem with the film’s editorial and special effects teams on the West Coast.
While previous films in the saga were scored at Abbey Road with the celebrated London Symphony Orchestra, this will be the first time a Star Wars score has been recorded in the United States.
“I’ve had the privilege of working with the very best musicians in both the U.K. and the U.S.,” says Williams. “The London Symphony Orchestra has consistently performed with great artistry on all six of the prior films in the Star Wars saga, and I will be forever grateful for their commitment and dedication.  Equally, it has been my honor to have worked with my brilliant colleagues in Los Angeles, and always appreciate the invaluable contribution they’ve made to my scores and to those of other composers.”

This isn't the first break with musical tradition for the new line-up of Star Wars films. It was previously announced that Alexandre Desplat - not Williams - will be scoring Star Wars: Rogue One.