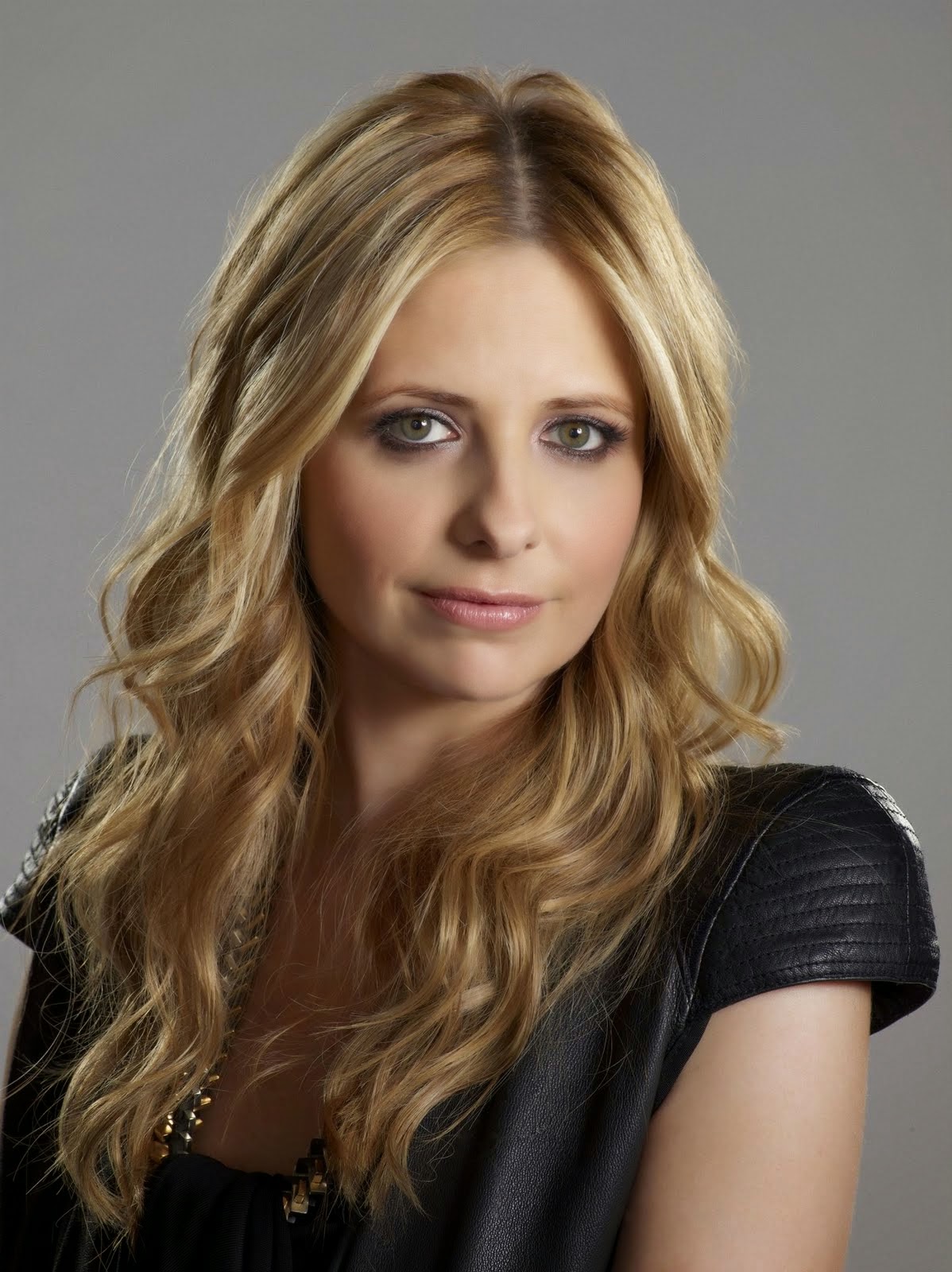 After the EXPLOSIVE finale to Star Wars Rebels season one last night, season two is already being talked about and the big news today is Sarah Michelle Gellar is to appear in the next season.  Her tweet just a few miniutes ago confirmed it.

That's right......guess who is starring on season two of @starwarsrebels!!! Move over @RealFPJr cause @SarahMGellar is taking over!!
— Sarah Michelle (@SarahMGellar) March 3, 2015


A few minutes before the confirmation the former Buffy actress tweeted this picture with Dave Filoni and the words, "Anyone want to guess?" 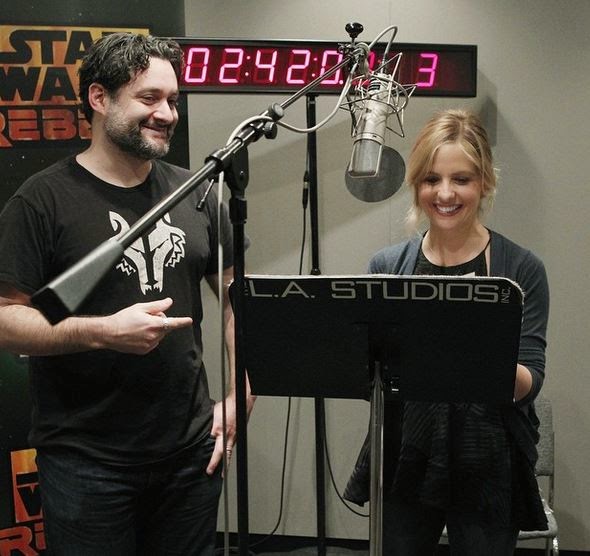 We wish Sarah the best of luck in her new role.  I wonder which role that will be?  Leia?