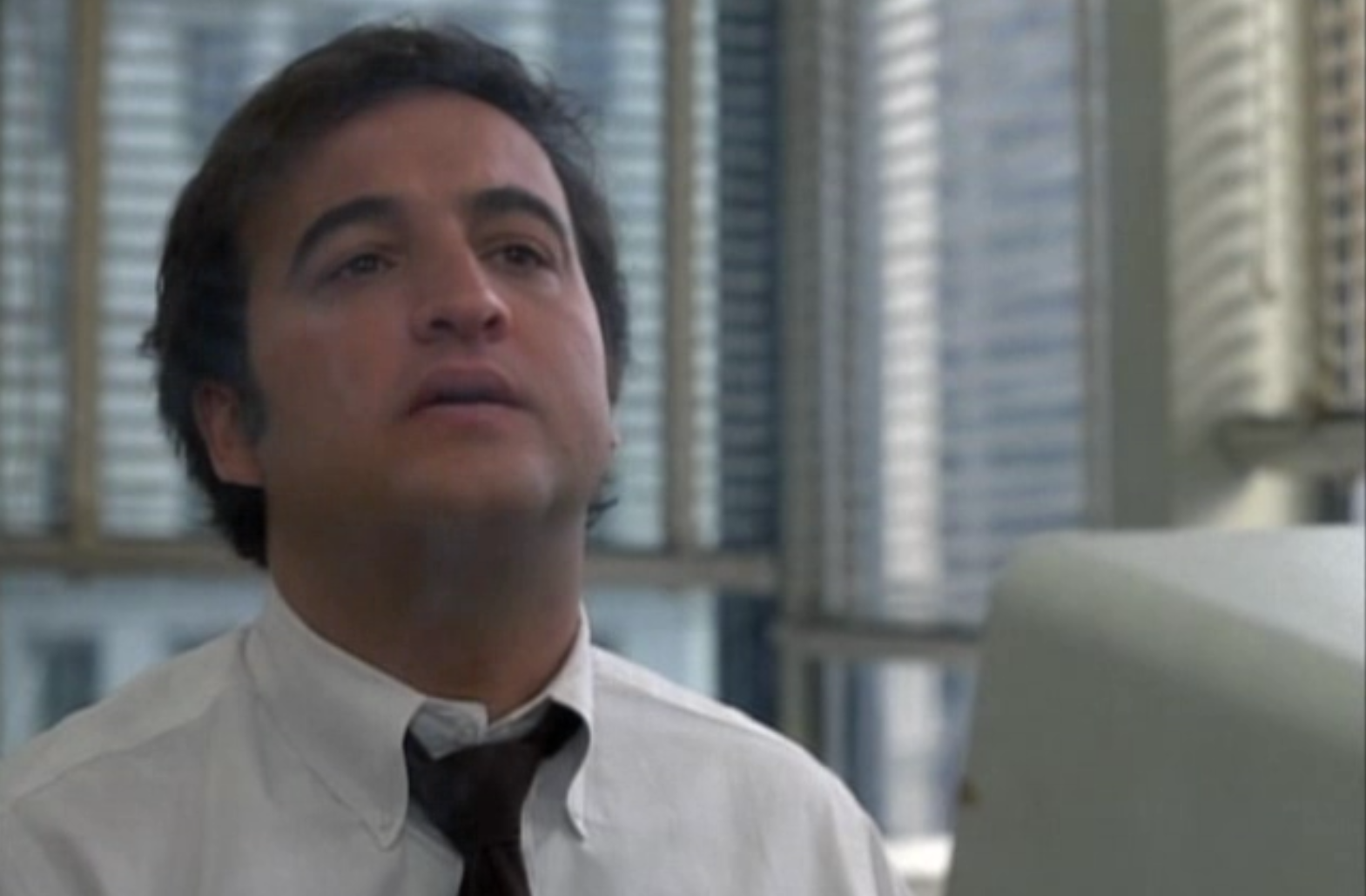 33 years ago today, was a very dark day for comedy.

One of the brightest comedians of his time died at the extremely young age of 33 as a result of drug overdose.  His name: John Belushi.

He rose to fame because of his stand-up comedy abilities, that he had demonstrated so often and into perfection in the TV-show Saturday Night Live, a show that he was one of the co-founders of and that he starred in from 1975 to 1979.
During these years Hollywood had noticed the comedian and between the recordings of the show, John had managed to (co)star in a few TV- and Hollywood films, of which Going South (opposite Jack Nicholson) and National lampoon's Animal House were the most successful ones. 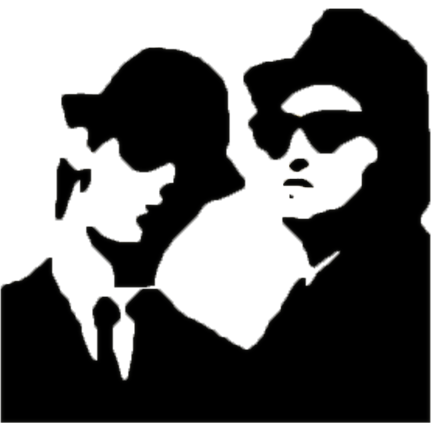 In 1979 he went on the road (and definitively to Hollywood) together with his partner in crime Dan Aykroyd and a band that had come out of the Saturday Night Live-show: The Blues Brothers Band. Originally this project started purely out of love for the blues music, but it turned out that they weren't the only ones. The Band went on tour and released an album: Briefcase full of Blues, which sold well enough for a sequel: Made in America and a motion picture simply called The Blues Brothers. 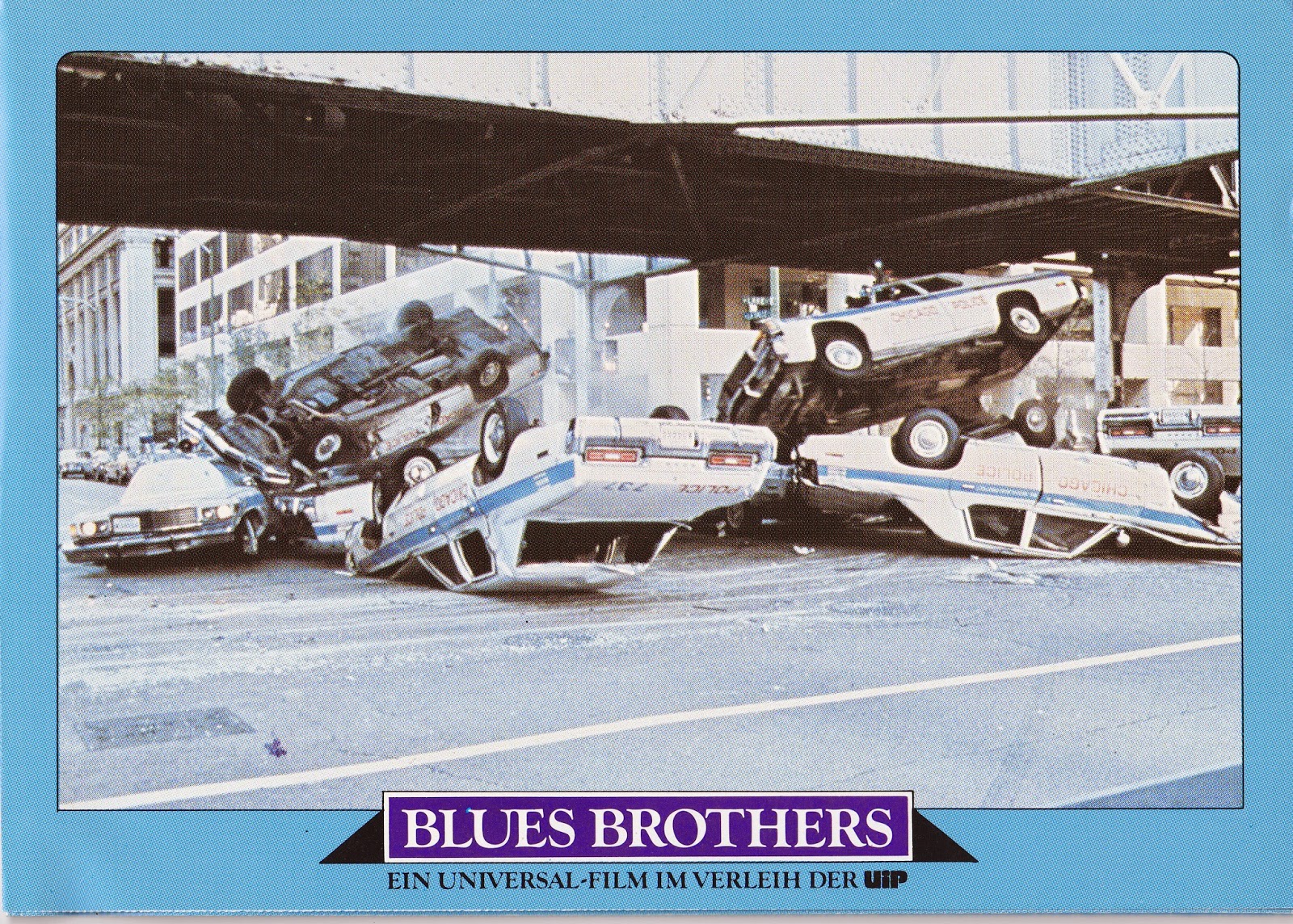 The film became famous for a lot of reasons.
It cost some $30 million to produce (an astronomical amount of money, especially in those days),
a trainload of (police) cars were demolished during the filming process
and lots of stars were lining up to play (small) parts in this film.
From the music industry people like: Ray Charles, Aretha Franklin, James Brown and John Lee Hooker.
From the film industry people such as: Twiggy, Carrie Fisher, Frank Oz and a certain director named Steven Spielberg were immortalized in this film. 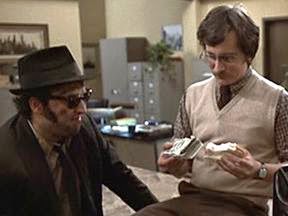 But this wasn't enough for John, because, as much as he liked being a comedian,
he also wanted to be taken seriously as an actor. So he said yes to another comedy opposite his partner Aykroyd: Neighboirs, but he was more proud of a small film that he was gonna do with director Michael Apted: Continental Divide (which, by the way, was the very first film to ever be released under the Amblin banner, in those days without the now famous E.T.-logo (of course)) 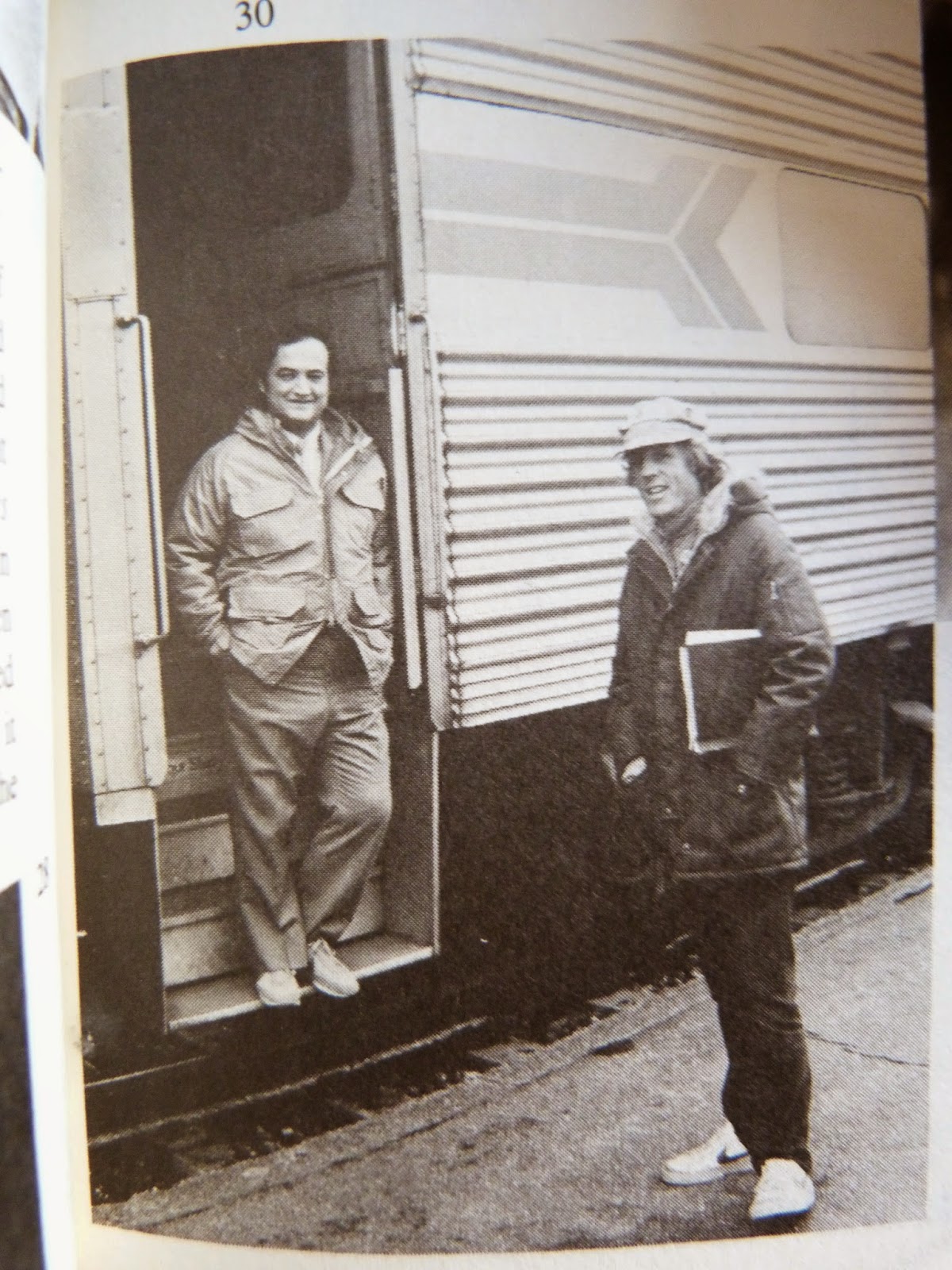 The film was well-received and by most critics compared to the comedies of Spencer Tracy and Katherine Hepburn. It didn't do bad, but didn't do great at the box-office either.

During all this time John had been addicted to drugs however and sometimes
this addiction got the better part of him.
Well known are times that like for instance director John Landis,
during the shoot of The Blues Brothers,
flushed John's supply down the toilet on more occasions than one,
in order to get the man ready and working on set.

On the evening of March the 4th 1982, actor and fellow comedian
was one of the last persons to see, and talk to, John alive.
The next morning his lifeless body was recovered in Chateau Marmont's Bungalow number 3. 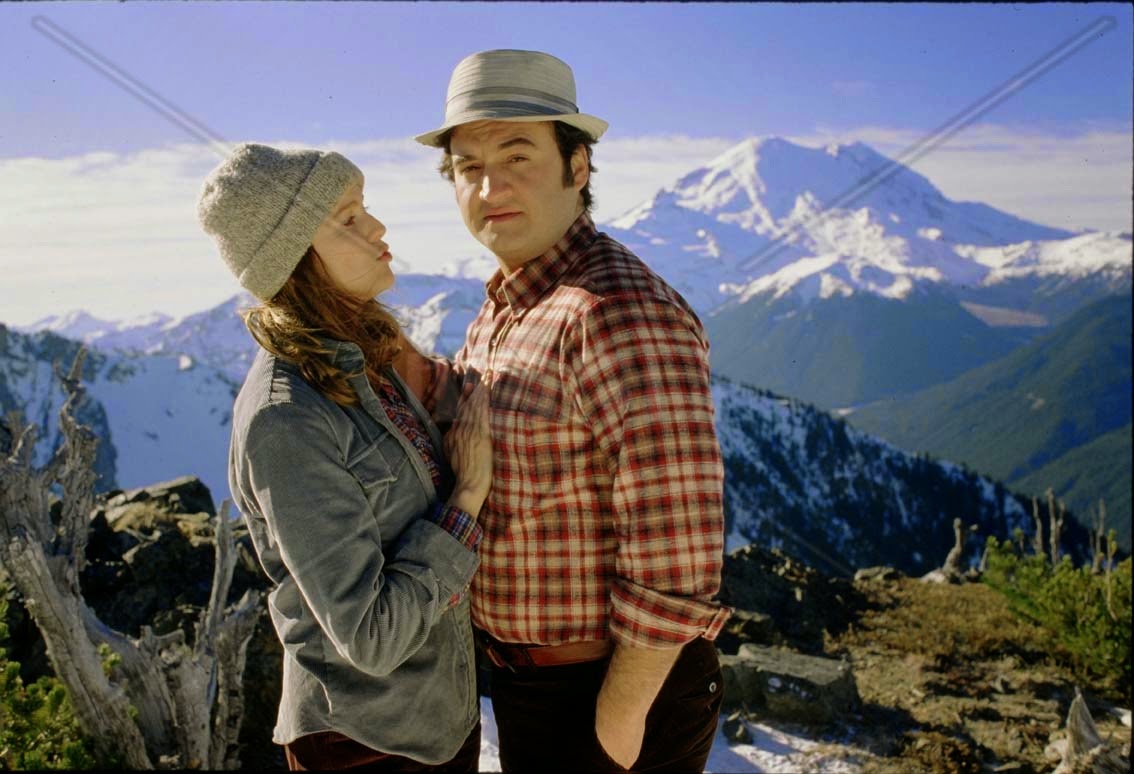 Anyone interested in the details of the last years of this great comedian,
I suggest reading Wired by Bob Woodward. 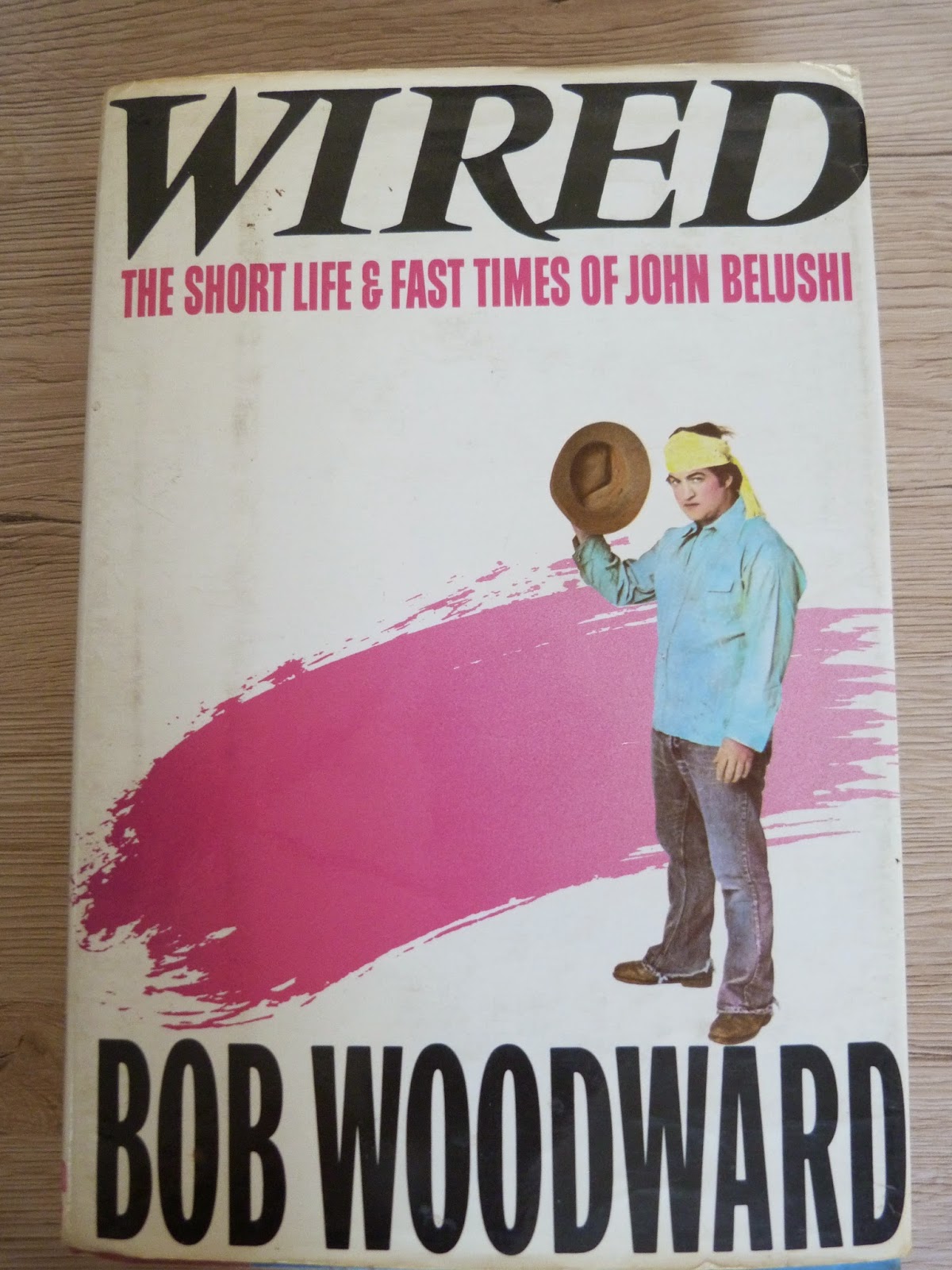