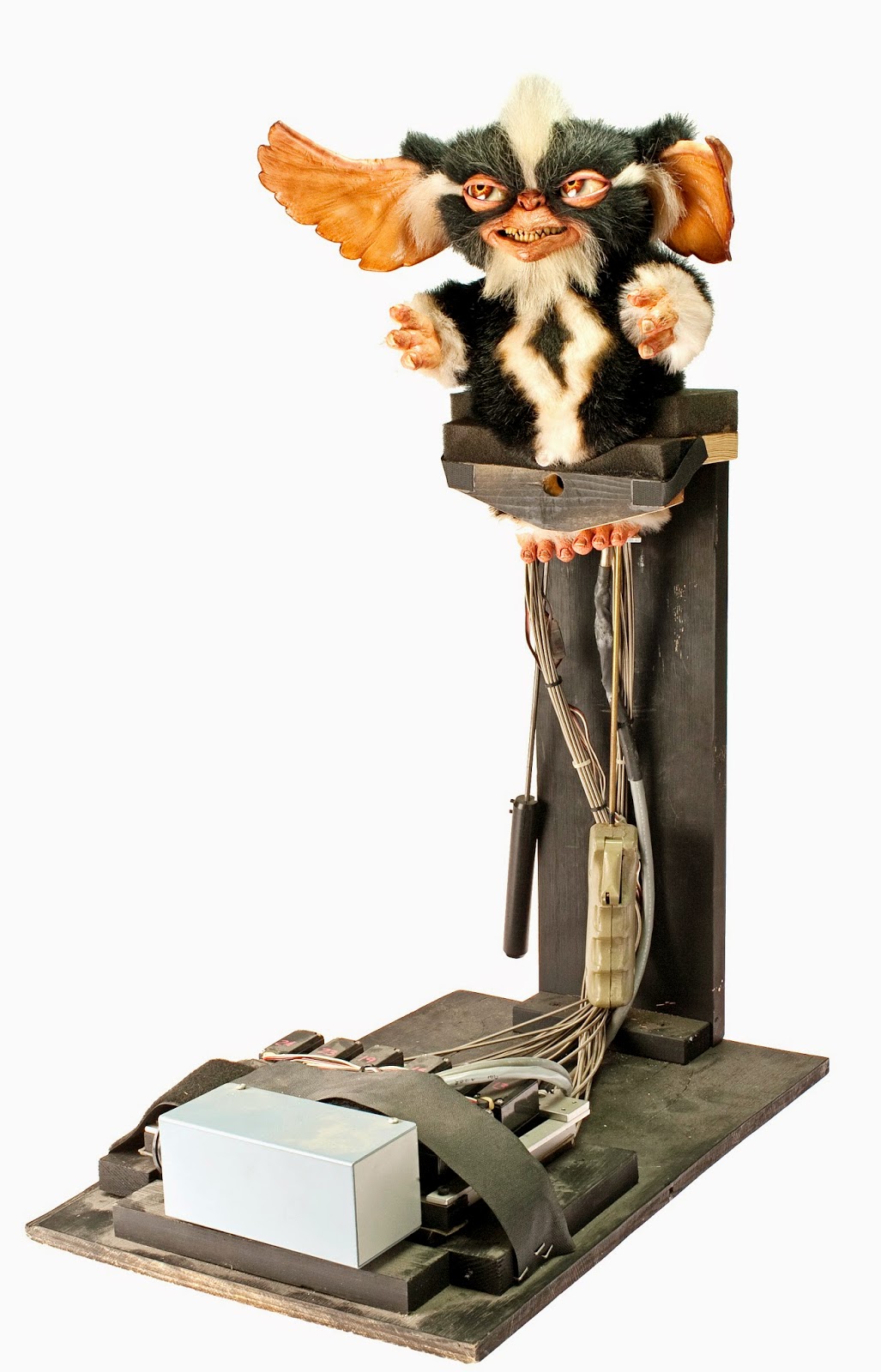 Prop Store have informed us of a no reserve live auction that will see some amazing props from one of the most talented make up artists ever, Rick Baker.  Movies that are represented are Gremlins 2, Men in Black, Batman, Bigfoot and the Hendersons, Gorillas inthe Mist and more.  The auction will take place from 11am Pacific Standard Time on 29 May 2015 at the Hilton - Universal City, Los Angeles, USA.

Watch Rick Baker talk about how the magical Gremlins were brought to the screen in this classic behind the scenes clip from Gremlins II.

Bids can be made in person, via telephone or online via the Prop Store website at www.propstore.com/auction.

A complete Mikey Alien costume display from Men In Black and a number of original Gremlins puppets are set to feature in an exclusive no reserve live auction of original treasures direct from the Rick Baker archive. The auction will be held at the Hilton – Universal City in Los Angeles and on Propstore.com on 29 May 2015.

Prop Store is pleased to present an exclusive auction of 417 original treasures from over 50 productions, spanning Baker’s 30 year career. All items have been acquired direct from Baker's legendary Cinovation studio, material never before offered to market with a pre-sale estimated total value of $746,100.

Collectors and fans can bid at no reserve for historic material from productions including An American Werewolf in London, Planet of the Apes, Batman & Robin, Batman Forever, Hellboy, How the Grinch Stole Christmas, Men in Black II and Mighty Joe Young. 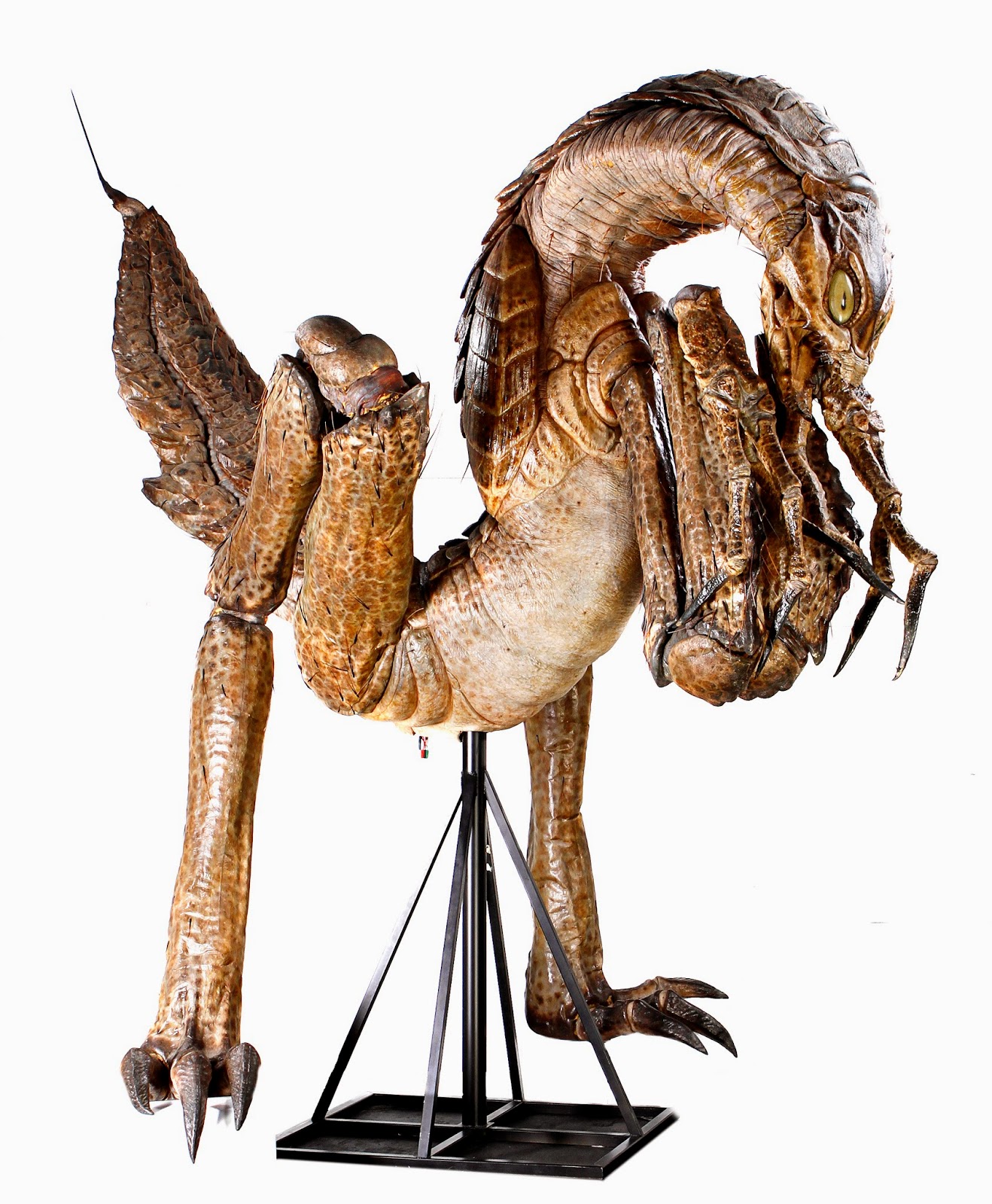 Baker is responsible for creating effects for the 1988 Michael Jackson: Moonwalker film and the 1983 Thriller music video and items from both will feature in the live auction.

Items going under the hammer include pieces from Gremlins 2: The New Batch, featuring a number of principal Gremlin and Mogwai puppets including Lenny, Daffy, George and Mohawk. With an estimated value of at least $40,000.00, a Full-Size Alien Edgar Bug Animatronic Character created for the original Men in Black film is one of the highest valued lots in the auction.

Brandon Alinger, Prop Store COO, said: “We are delighted to offer a no reserve live auction of over 400 items direct from Rick Baker’s Cinovation studio to the public. Baker’s career needs no introduction and it’s been an honor to work with him to prepare this sale, which spans his 30+ years in the business. The Rick Baker auction is an exciting opportunity for collectors and fans of the make-up artist to have a chance to take home some of the brilliant creations from their favorite films.”


Items included in the no reserve auction:

The auction will take place from 11am Pacific Standard Time on 29 May 2015 at the Hilton - Universal City, Los Angeles, USA.
Bid can be made in person, via telephone or online via the Prop Store website at www.propstore.com/auction. 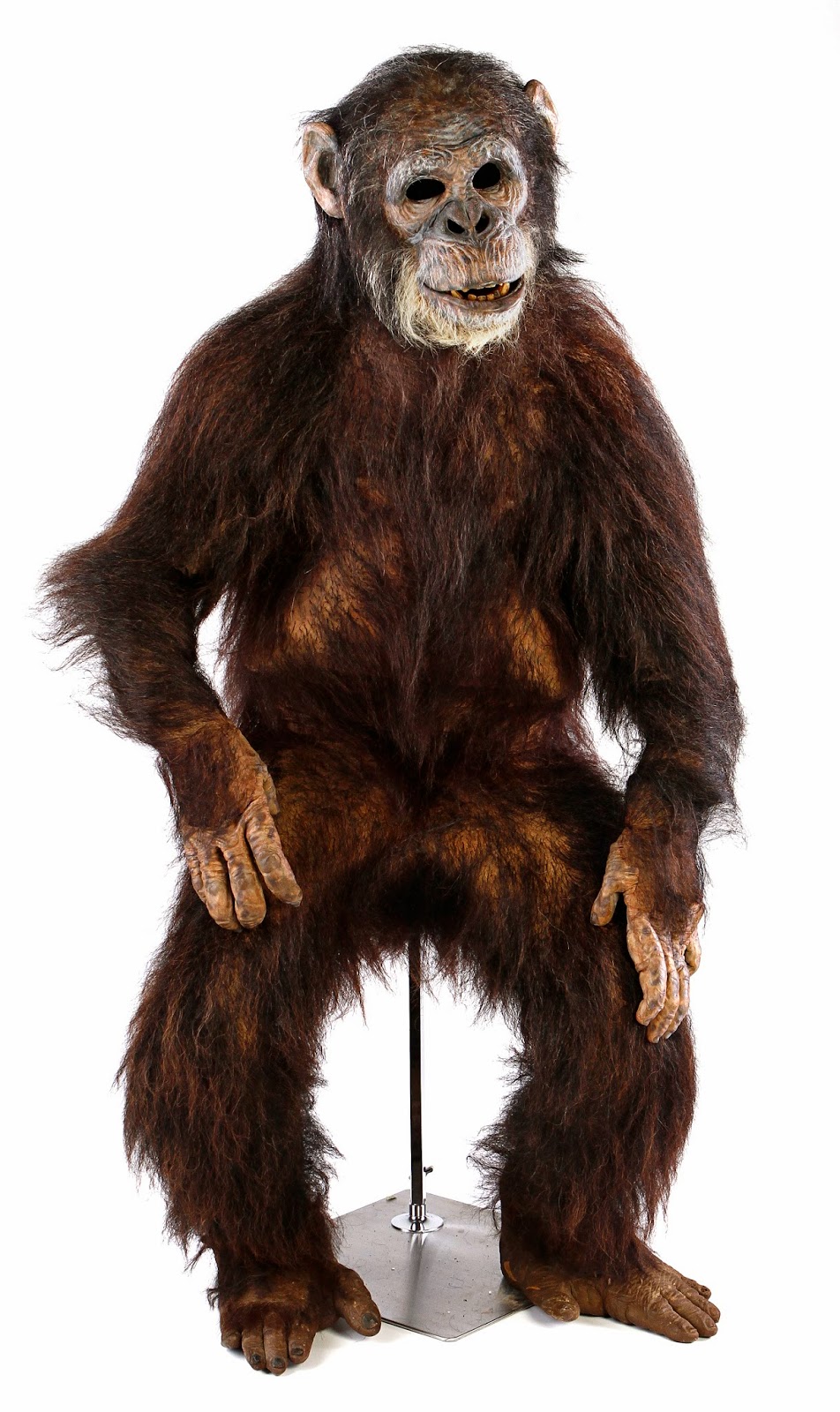