NO Smoking On Screen Extended 'Across The Board'. Lucasfilm, Marvel, Pixar And Disney Now Adopt Policy 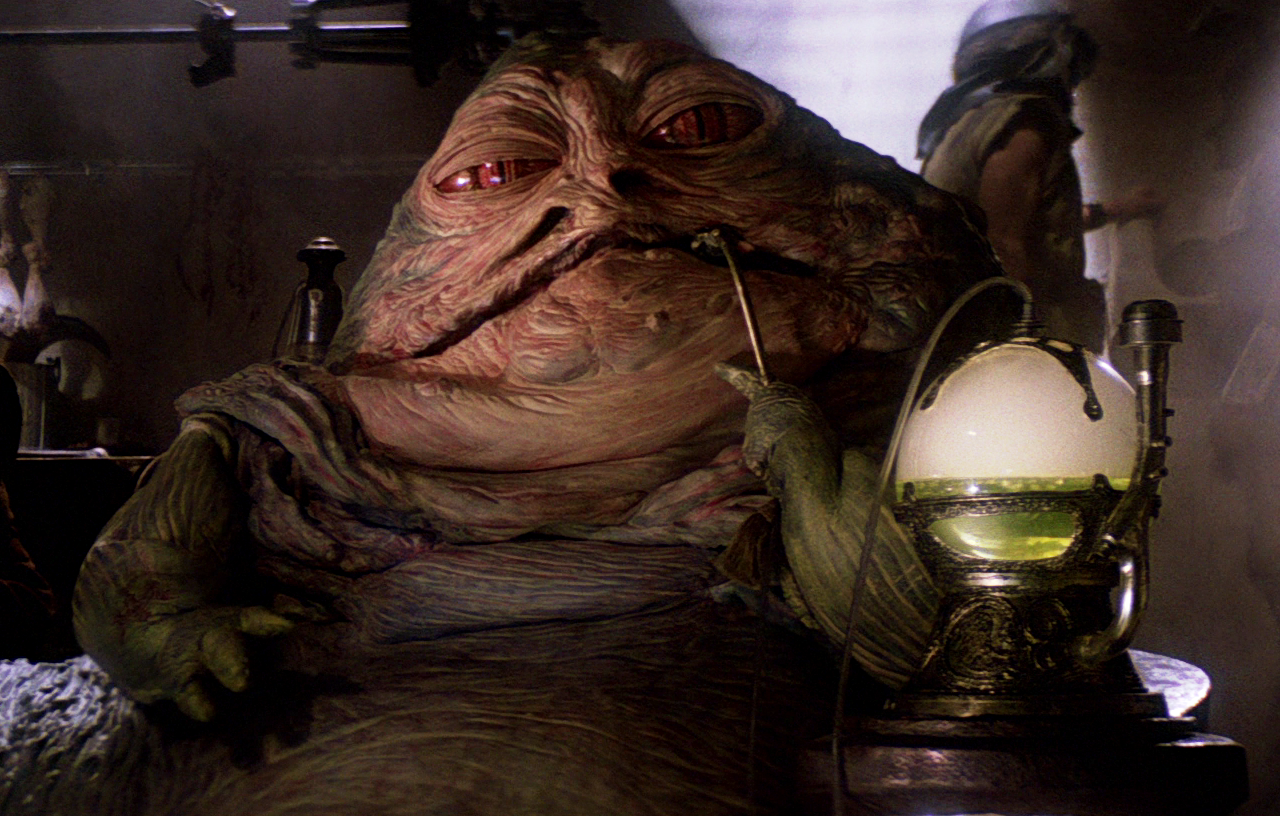 Don't expect to see Luke Skywalker striking up a cigarette or a death stick any time soon as Disney extends their no smoking on screen policy 'across the board.'  This means Marvel, Lucasfilm, Pixar and Disney.  The policy was announced by Chairman and CEO, Bob Iger during a shareholder meeting last Thursday.

“We are extending our policy to prohibit smoking in movies across the board: Marvel, Lucasfilm, Pixar and Disney films,” Iger said, after being prompted by a critical care nurse in the crowd — who is also a Disney shareholder — during the lengthy Q&A period.

The only time this policy will not be adhered to is if a historical figure is being depicted.  “Except when we are depicting a historical figure who may have smoked at the time” Iger specified. “For instance, we’ve been doing a movie on Abraham Lincoln, he was a smoker, and we would consider that acceptable.”

So there we have it. Does this mean the end of Jabba sucking on a Hookah pipe?  On a side note did Ben smoke in A New Hope?  My choldhood memories says YES!