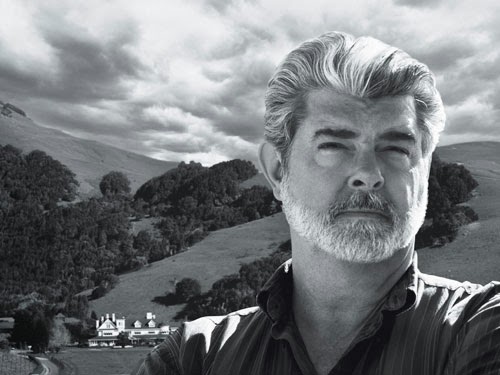 It seems there's just one problem after another in regards to George Lucas's vision of his very own museum.

On Thursday a federal judge ruled that a lawsuit seeking to stop contrstruction along Lake Michigan can actually go ahead causing headaches all round.  This ruling rejects a counter motion to dismiss the entire civil suit.

Advocacy group Friends of the Parks sued Chicago's Park District in November. It calls the would-be museum an "assault on the shores of Lake Michigan." Mayor Rahm Emanuel embraces the plan to build on lakeside land.

Lucas Museum spokeswoman Kate LeFurgy says in a brief statement that planners remain "committed to" building in Chicago. A city law department statement echoes that, saying the project will create thousands of jobs.

Plaintiff attorney Sean Morales-Doyle says his clients are pleased they got the green light to proceed.