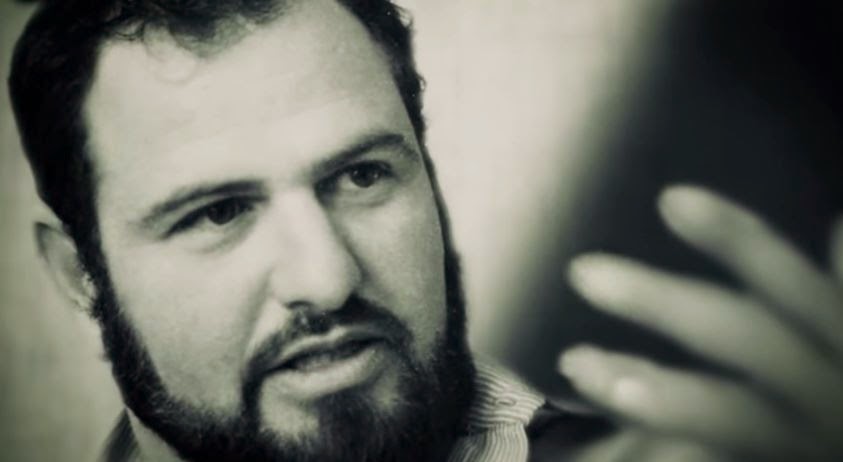 The true story of the greatest filmmaker you never knew! John Milius.  Check out the new trailer.  Featuring interviews with Steven Spielberg, George Lucas and Harrison Ford.  This has to be a must see documentary.

The life story of one of the most influential and controversial film directors in the history of Hollywood, John Milius. From his childhood aspirations to join the military to his formative years at the USC Film School, his legendary work on films such as "Apocalypse Now", "Jaws", "Conan The Barbarian", "Dirty Harry" and "Red Dawn" to his ultimate dismissal from Hollywood due to his radical beliefs and controversial behavior. The film includes in depth interviews with Milius himself and others such as Steven Spielberg, George Lucas, Arnold Schwarzenegger, Francis Ford Coppola, Harrison Ford, Michael Mann, Robert Zemeckis, Oliver Stone, Bryan Singer, Charlie Sheen, Matthew Weiner and more.