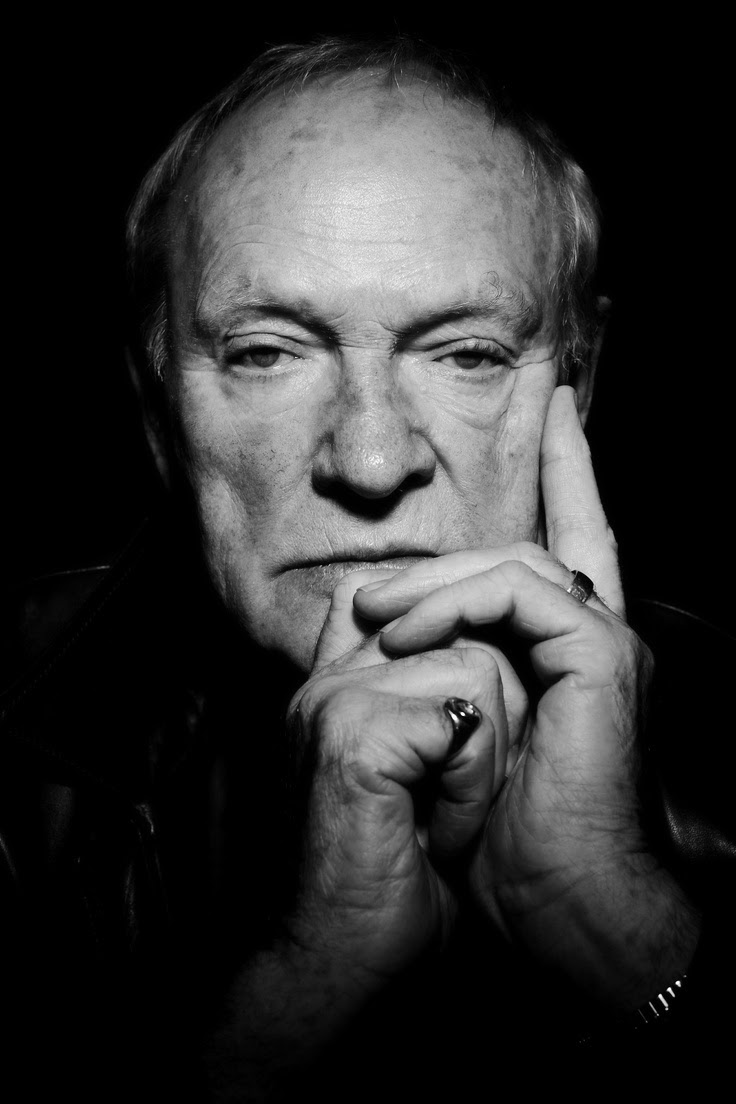 Happy birthday to Julain Glover who turns the grand old age of 80 today.  Julian is most famous for playing General Veers in Star Wars: The Empire Strikes Back and Walter Donovan in Indiana Jones and the Last Crusade.  He has also been in James Bond (For Your Eyes Only) and recently in the popular HBO series, Game of Thrones.  It seems when it comes to his acting career....he chose wisely. 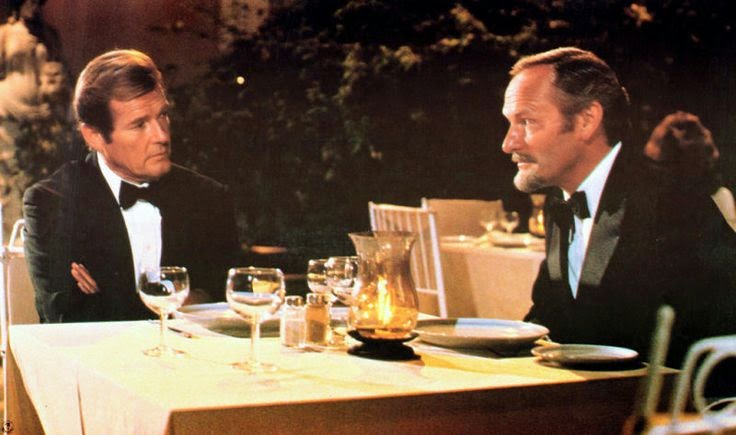 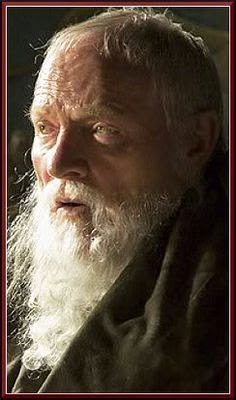 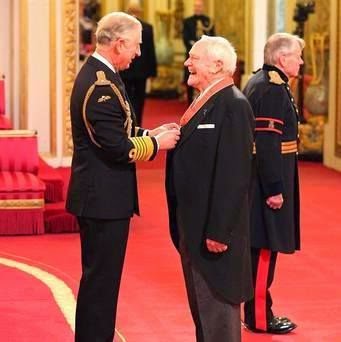 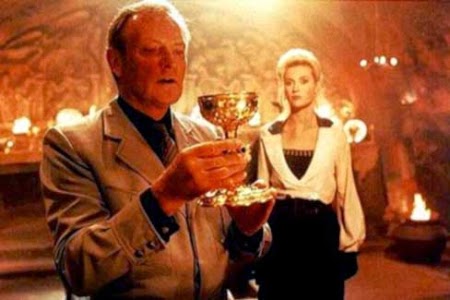 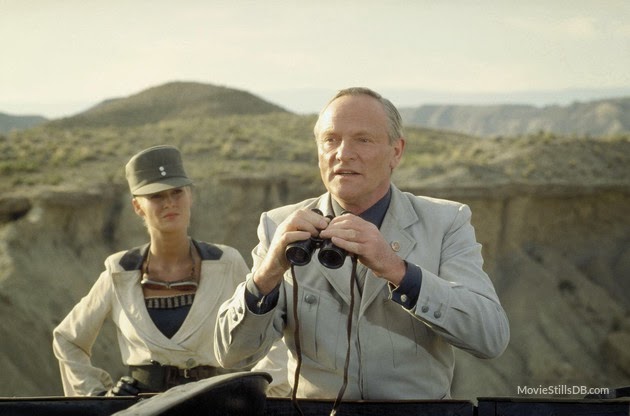 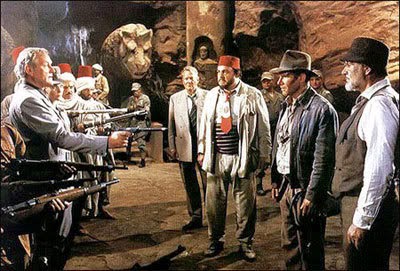 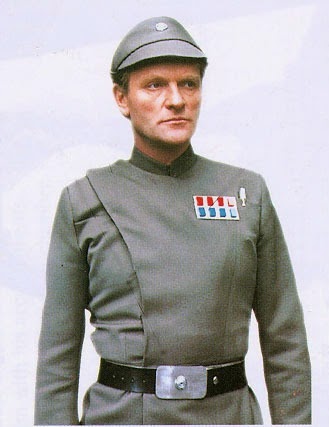