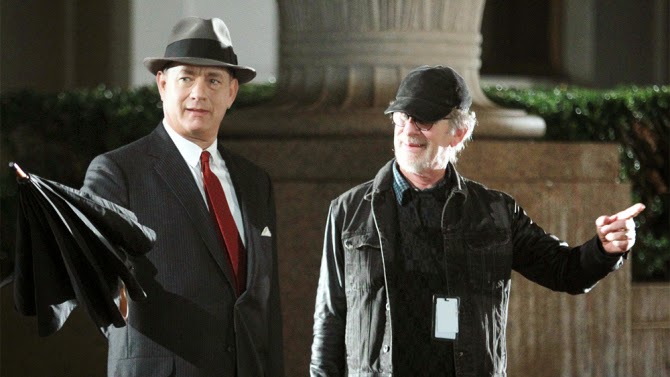 Dreamworks announced the news Wednesday and confirmed the sad news.  The scoring duty will fall to Thomas Newman.  Williams was unable to work on the film due to what DreamWorks describes as “a minor health issue”

Sad news but we know the health of John Williams comes first and we all wish him the best of health.