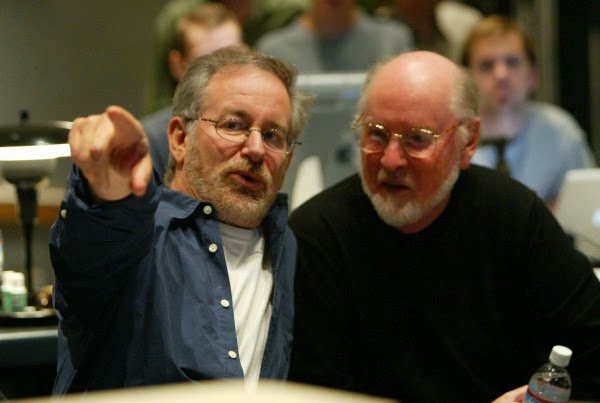 We can finally confirm that John Williams is the official composer for Steven Spielberg's spy thriller, St James Place which is also being called Bridge of Spies.  John Williams agency confirmed the news that we have all been waiting for.

The Bearded Trio asked Dreamworks a few months back and although didn't say yes they did say that John Williams is likely to be on board.  Now it's official.