JAWS: going down in memory lane. 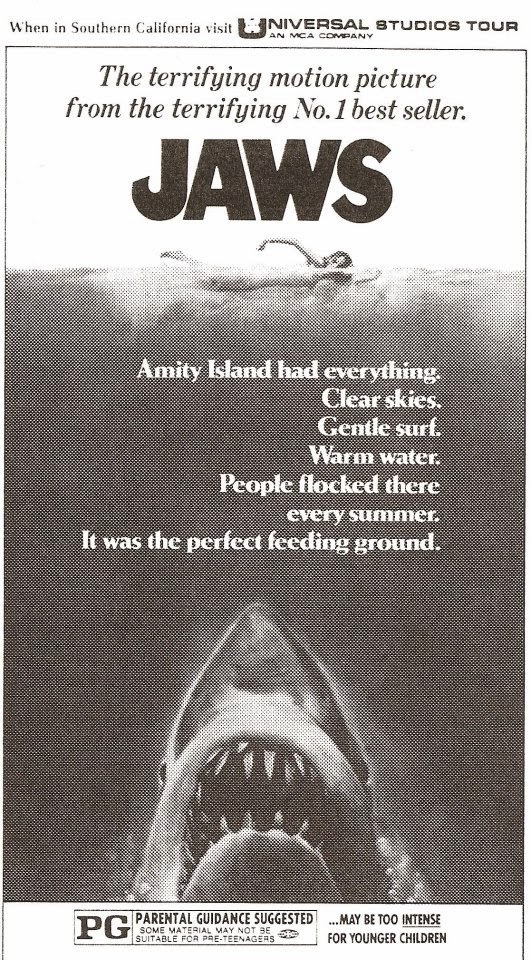 1975 was a magical year for me (as far as I can be certain, after all it has been a long time ago), and not for me alone, I can say for certain.

It was, of course, the year Spielberg let his pet project Jaws loose on the world and in doing so, he gave me my first glimpse of what terror must look like.

Imagine, a world without cellular phones, without PC, Internet, BluRay, DVD, hell even without video. No digital camera's, if we wanted pictures taken, we would have to wait a few day for the film rolls to be developed and printed, instead of push a button on our cellular. For video-games we had to go and visit an arcade palace.

In those surroundings Spielberg landed his breakthrough film and launched the first summer blockbuster. Well, for people in the US that is, I had to wait 6 more months until December when the film finally opened in Holland. 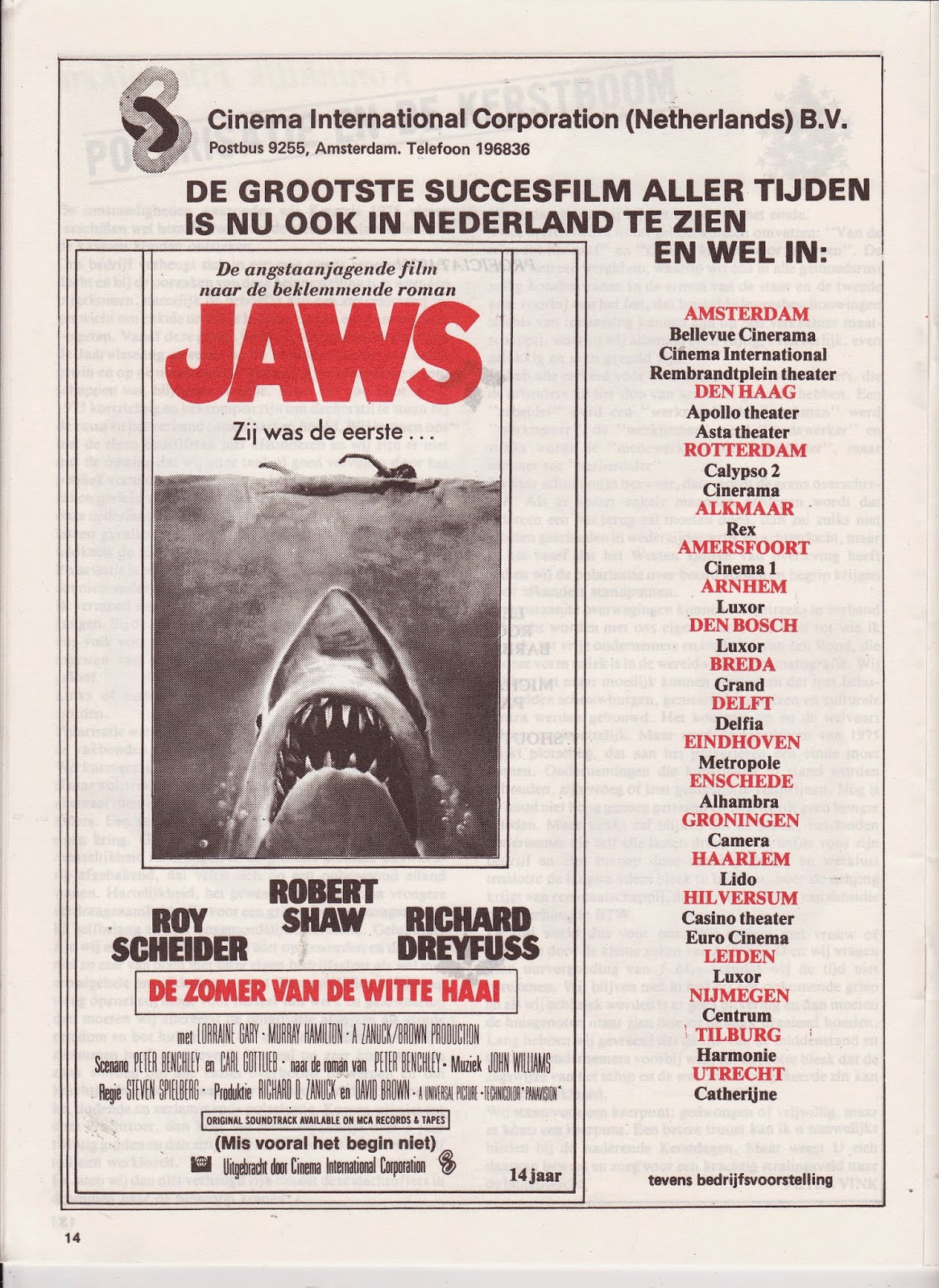 And in those day waiting actually meant waiting. Like I said before, there was no Internet where I might catch a glimpse, or where I could find anything related to the film. The only thing I could do was go and visit my local bookstore and see if there were any magazines featuring articles on the film that I had heard so much about, and sometimes I would get lucky. Well at least I had enough time to get me a copy of the book and read it before the film was to come out and since my English wasn't that great yet, I bought both an original version and a translated one at the same time (better safe than sorrow) and I finished the story in a few days (it wasn't really that great, you know). 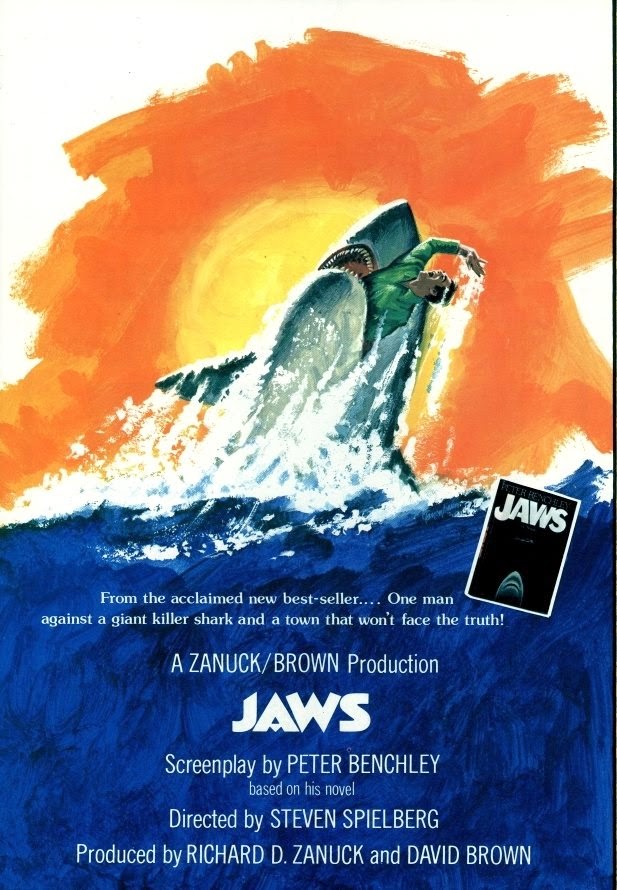 Lucky for me, at that time, there wasn't much else on the film for sale (I was 15, still at school and didn't have much money to spend anyway), besides the occasional T-shirt and even a set of pyjamas. 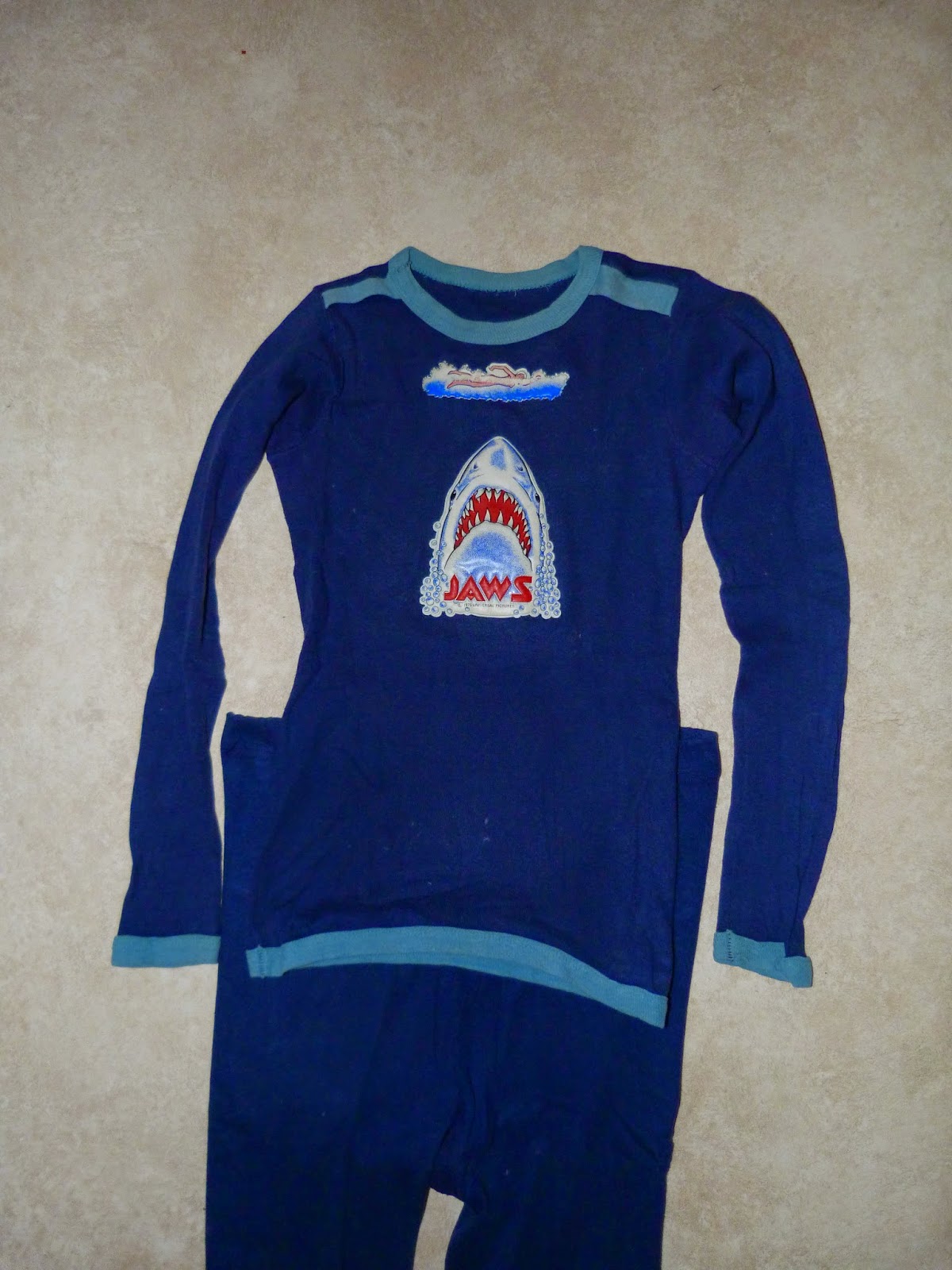 So I was well prepared (I thought), when the film finally opened in December, and the first time I went, it was just indescribable. However once wasn't enough, I saw the film 5 times in the first two weeks of showing (before running out of pocket money) and every viewing it got better, however I must admit that each additional time I tried to look away when Hooper discovered the remains of Ben Gardner (and by looking around me, I noticed the entire theater backing away at that scene, that was a great experience as well). 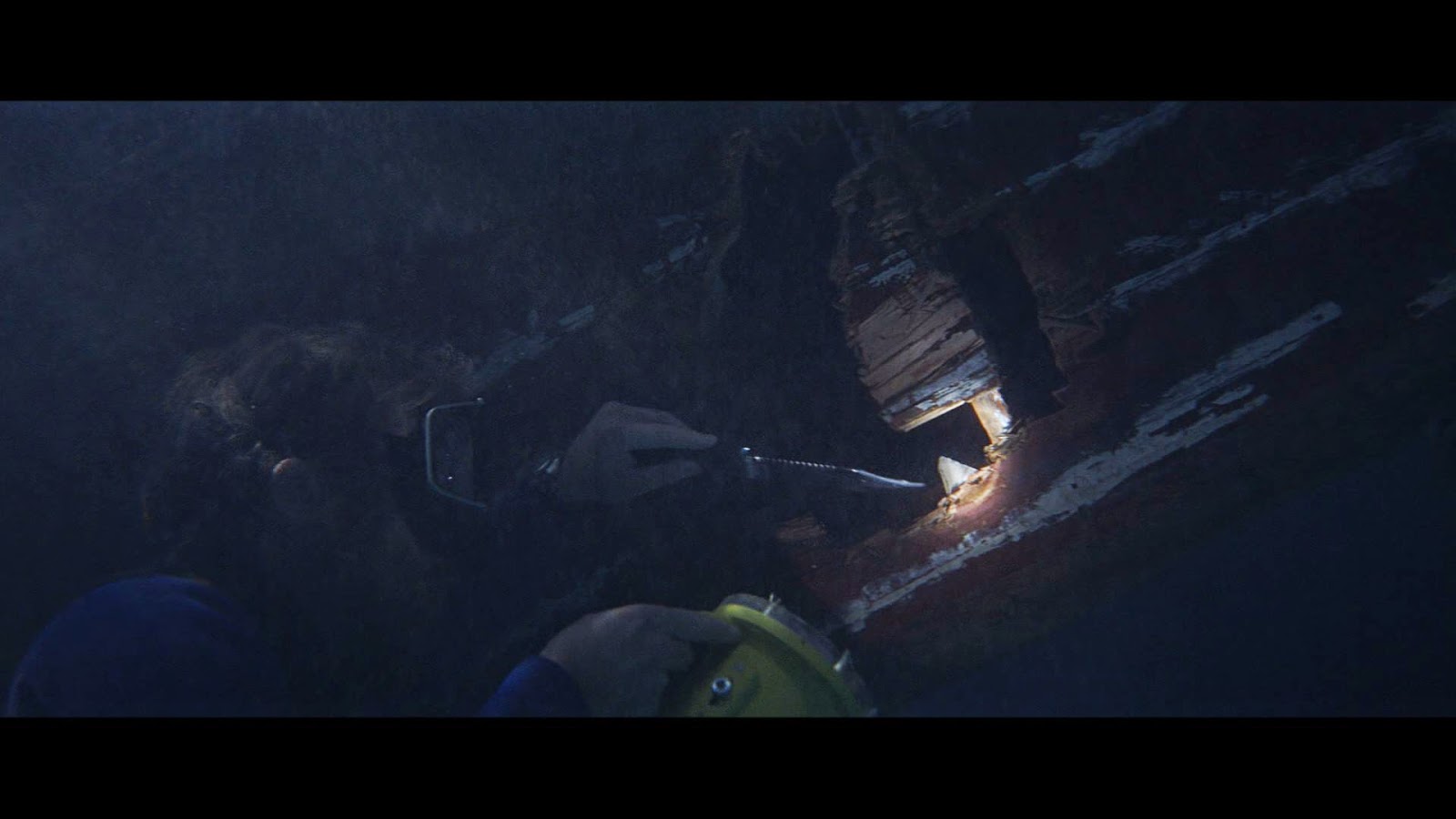 Of course I bought the film later on Video, Laserdisk, DVD and BluRay and have watched it lots of times since, but those first screenings in a packed house in Nijmegen, will remain in my memory as the greatest couple of hours in a cinema ever. 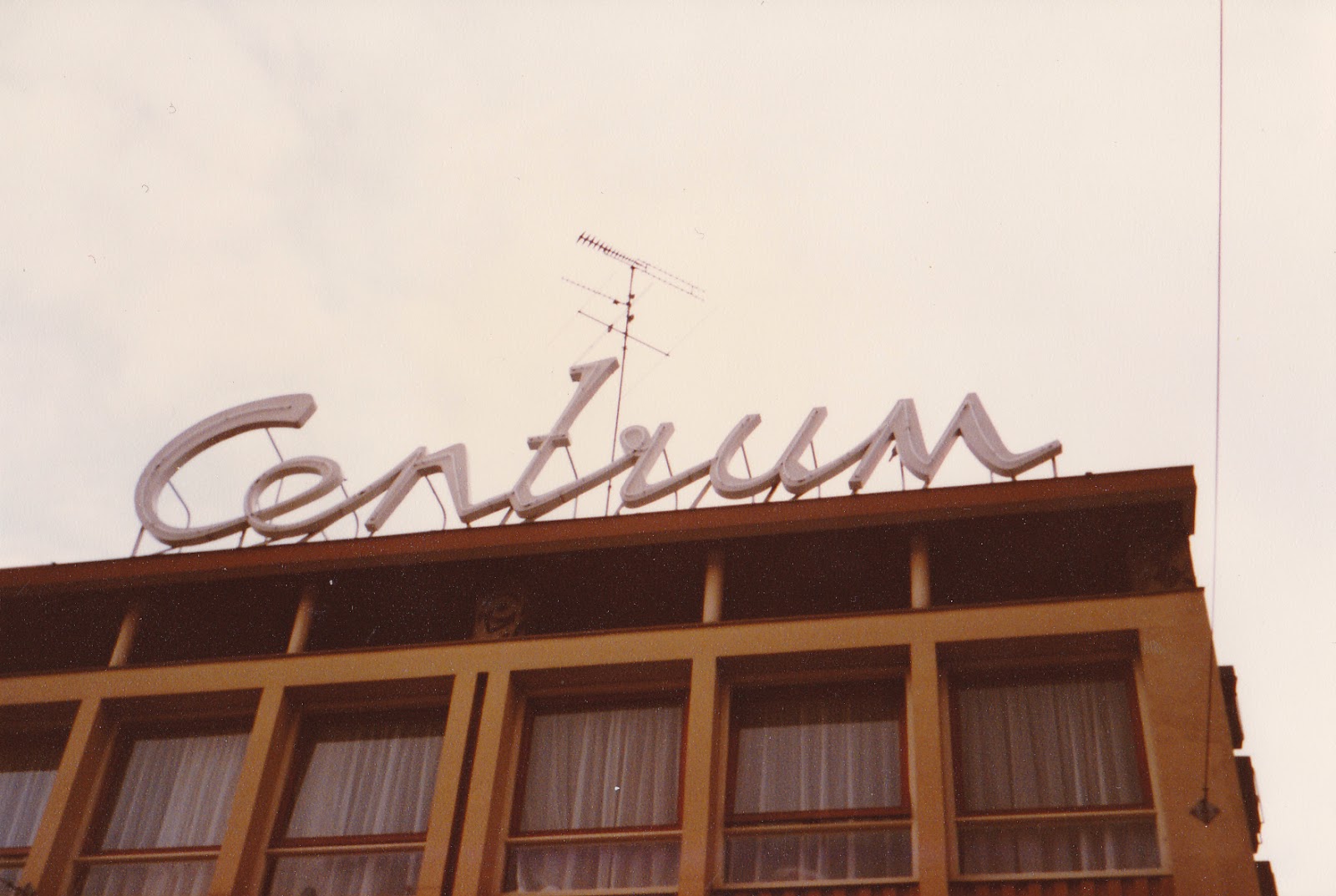 
And it was thanks to Jaws that I really started loving films in general (and Spielberg's ones particularly) and when I got an opportunity to work in a cinema (unfortunately not the one where I had survived Jaws for the first time, but hey when I started 1941 just came out and I got a chance to screening, and being one of the first seeing it), a couple of years later, I jumped on that chance and I have been a fan and collector ever since.

Thanks for that Steven (and crew).