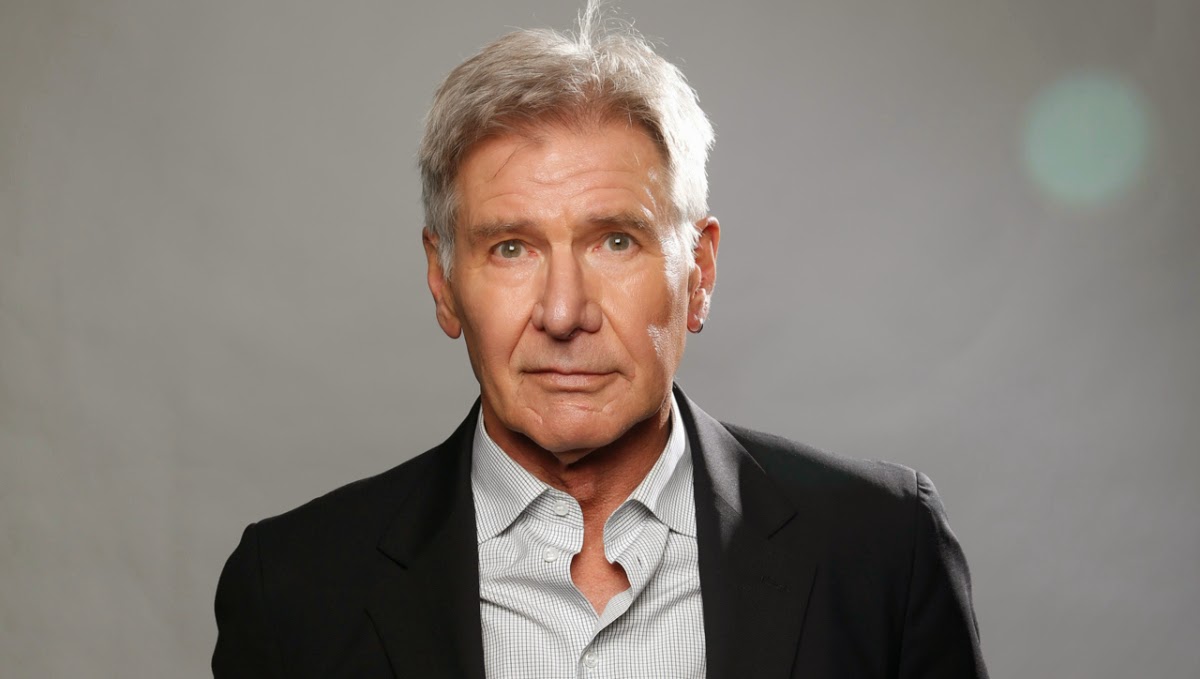 Harrison Ford was flying his vintage World war II-era plane when he crash-landed on a golf course near the Santa Monica airport in California. He was able to walk away from the crash, and was stabilized on the scene before being transported to a local hospital.

Reports are that he sustained injuries to his head. His condition is being described as 'fair to moderate.'

Ford was the only person on the plane, and no one on the ground was injured.

We will update as more information becomes available.

Ben Ford, Harrison's son, posted this update on his dad's condition on Twitter:

At the hospital. Dad is ok. Battered, but ok! He is every bit the man you would think he is. He is an incredibly strong man.
— Chef Ben Ford (@ChefBenFord) March 6, 2015