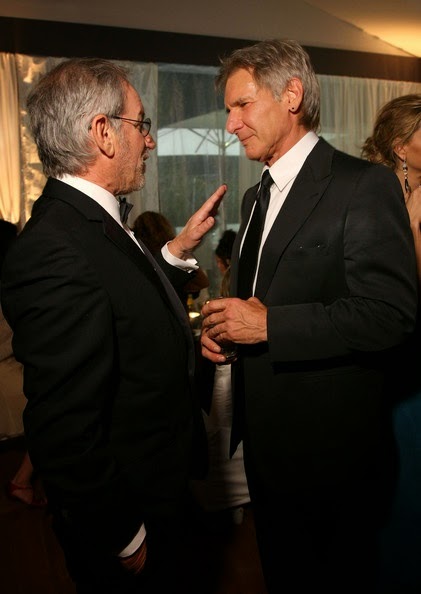 Harrison Ford Heads To The Spielbergs After Hospital Stay

It seems one of the first places Harrison Ford visited after leaving hospital yesterday was the home of his pal, Steven Spielberg.

An eyewitness told E! News that the Ford was driving around the Pacific Palisades before arriving at Steven Spielberg's house!

"Harrison was driving his Tesla and seemed to be in good spirits. He was wearing a hat so there weren't any visible signs of wounds on his head," the source tells us. "He was by himself but able to drive his car normally...He arrived at Steven Spielberg's house in the late afternoon and went straight through the gate," the eyewitness adds. "He was there for many hours and stayed all through the evening. He went home after 10 p.m."

Read more over at E!