Happy Birthday to one of the founding fathers of JAWS 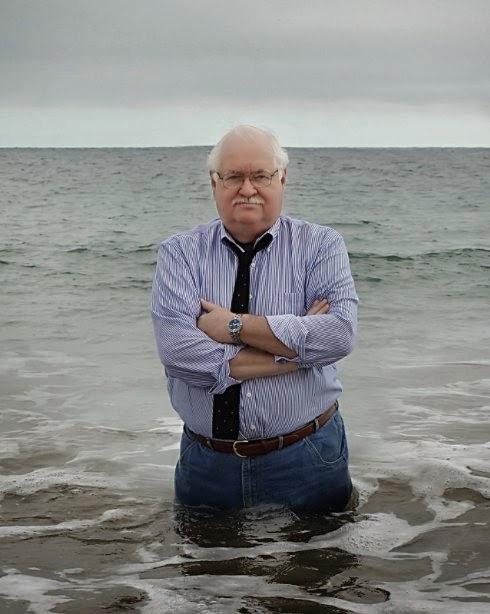 He was born on March 18, 1938 in New York City, New York, USA and studied acting at Syracuse University with both Larry Hankin and Frank Langella.
However, unlike both Langella and Hankin he didn't actively pursuit an acting career, although did appear in 27 films and TV-series (including 2 of the 3 made-for-TV-films directed by Spielberg in his early days, Savage and Something Evil).

He rose to fame as a fairly successful screenwriter, with scripts for films like Doctor Detroit, The Jerk and Caveman on his credit. We however are eternally grateful for his contribution to three of the four (official) titles in the film series that helped launch the career of one Steven Spielberg: Jaws. 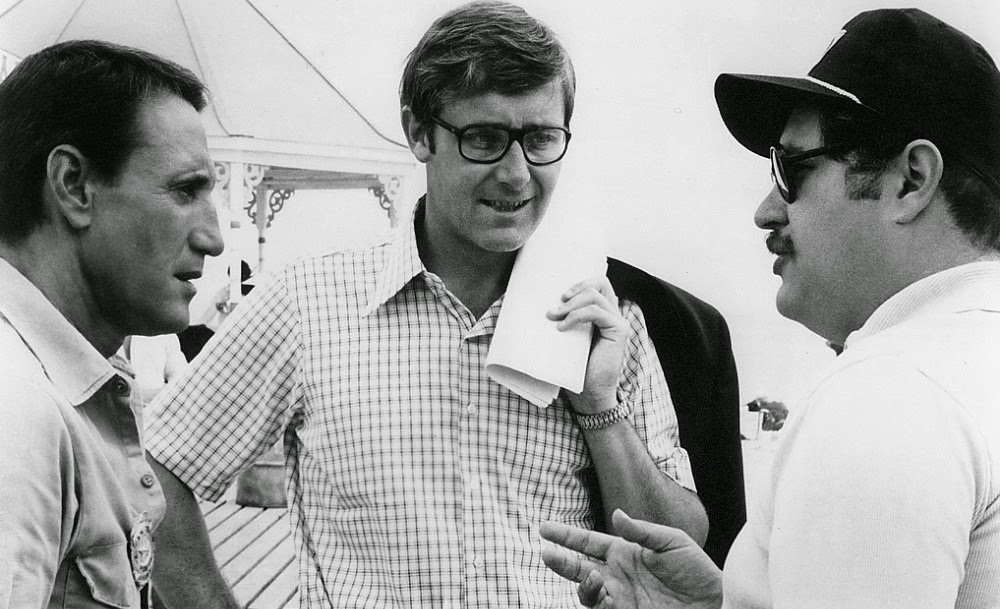 Roy Scheider, Peter Benchley and Carl Gottlieb on the set of Jaws

Carl Gottlieb, that is the name of our birthday-boy today, is the man responsible for the translation of Peter Benchley's novel to a screenplay. During the entire filming process of Jaws, Cottlieb was so heavily involved in everything (with re-writes of the script , whenever Bruce wasn't co-operating and also because he had a bit part in the film), that he decided to start a diary on making the film. When it was published, after the film had come out, as “The Jaws Log”, the book became an international bestseller and to this day is still one of the most successful books about the making of a film, ever published and has seen many reprints and anniversary editions. 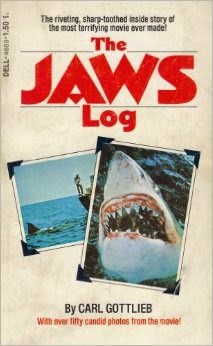 Irony has it that the Jaws film series has brought out the best and worst of Cottlieb as a writer, for he received nominations for best and for worst screenplay for his work on various of the films, for Jaws he received an Academy Award Nomination for Best Screenplay of 1975 and for Jaws 3-D he was awarded with a Raspberry Award Nomination for Worst Screenplay of 1983, he won neither of them.

From left to right: Roy Scheider, Robert Nevin, Murray Hamilton
and Carl Gottlieb in a scene from Jaws

Nowadays he is a highly respected guest at various cons and fan gatherings all over the world. 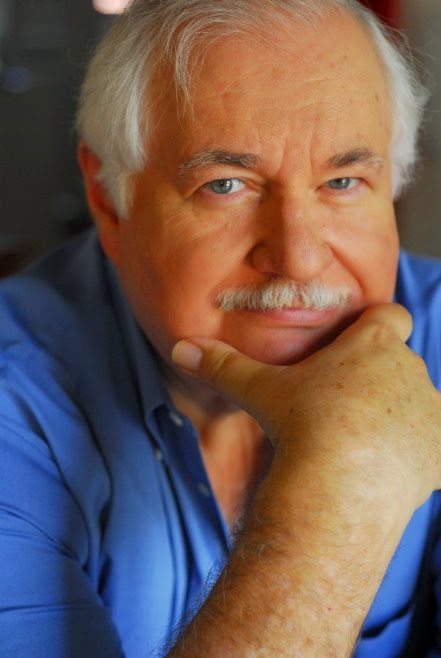