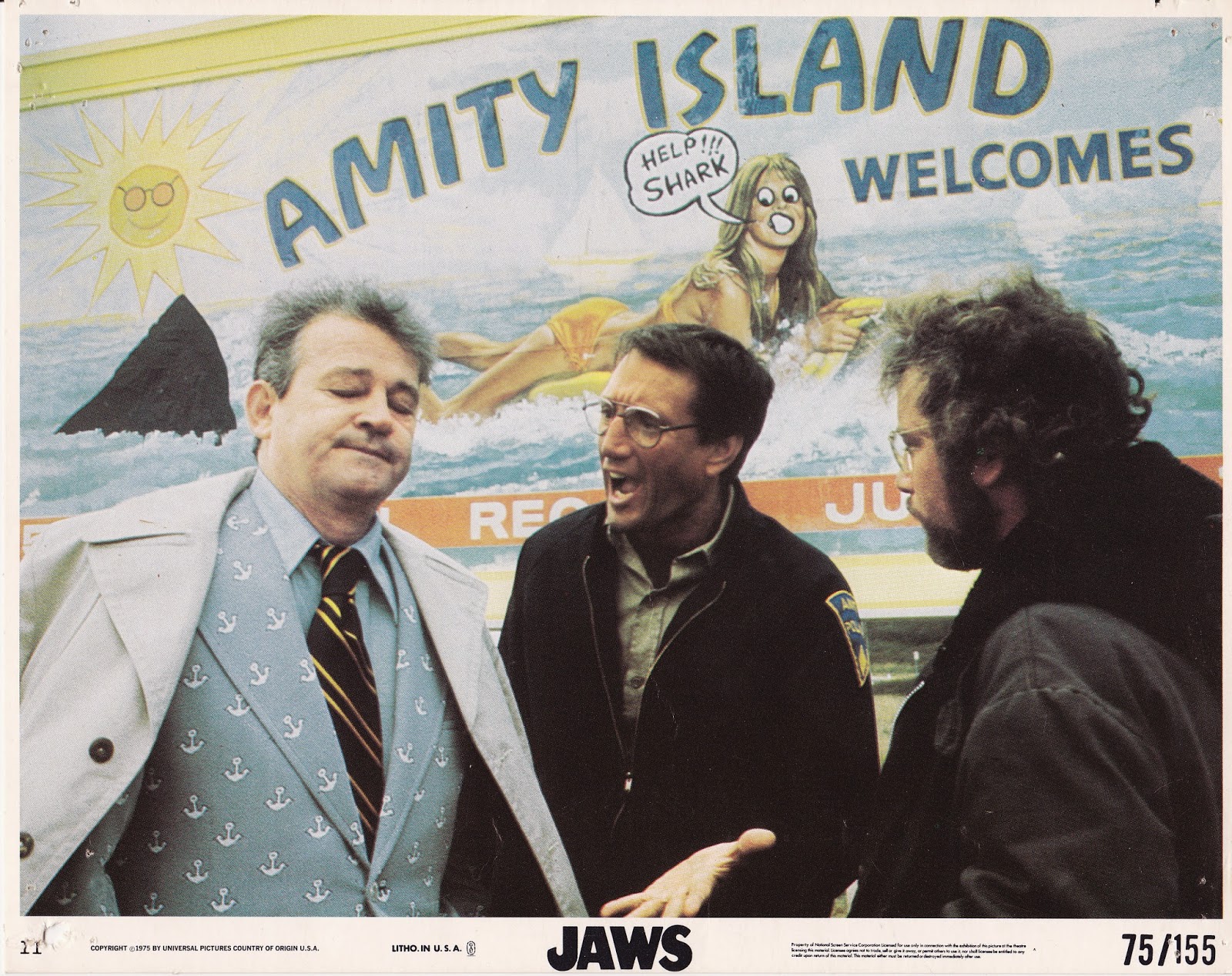 He started acting, both on stage and in films in the mid 40's and appeared in over 150 films and TV-series during his career, including films such as The Hustler, The Graduate or The Way We Were, and series like The Untouchables, Mission: Impossible and Night Gallery, but he became world famous portraying Mayor Larry Vaughn in Steven Spielberg's Jaws in 1975. 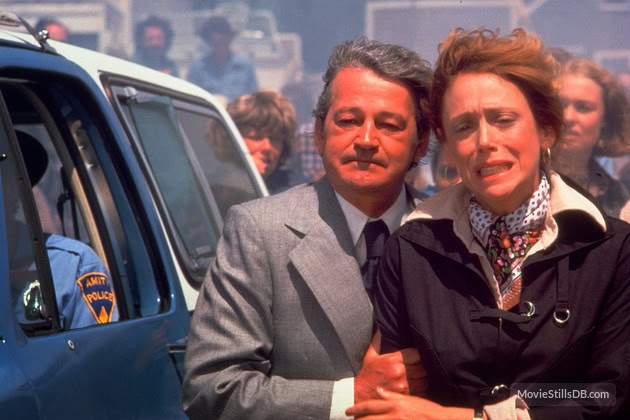 He re-appeared as the (in)famous mayor in the film's sequel Jaws 2 in 1978, together with Roy Scheider and Lorraine Gary... 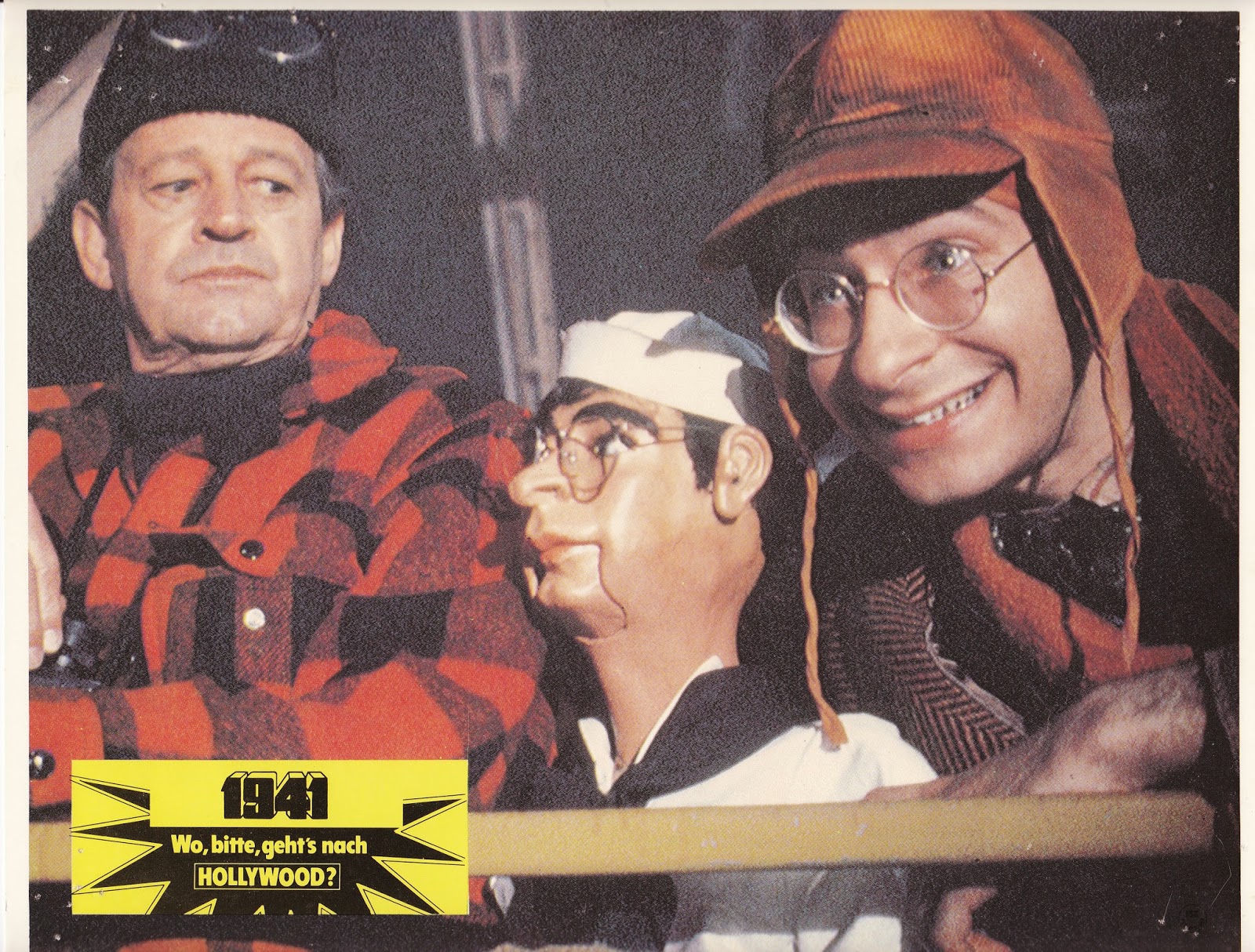 And re-appeared in 1979, in a smaller role (portraying a character named Claude Grumn) in Spielberg's 1941.

Hamilton never really became a household name or a big star. He would (often) be that actor that everybody had seen, but no one knew what his name was. Let it be known now.