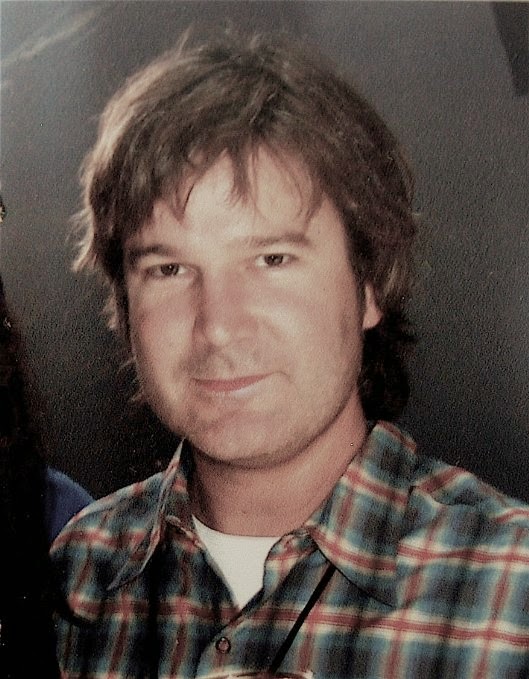 He was born on this day, March 16th 1964 in Oak Ridge, Tennessee in the USA. He went for a career as a punk-rock guitarist. Along the line, he developed a passion for filmmaking and his passion grew to a point where he decided to sell his guitar, and buy an 8mm film-camera.

Verbinski attended UCLA and graduated in 1987 with a BFA in film. He started making videos for alternative bands and moved on to advertising and commercials, before settling on feature films, starting of at DreamWorks. 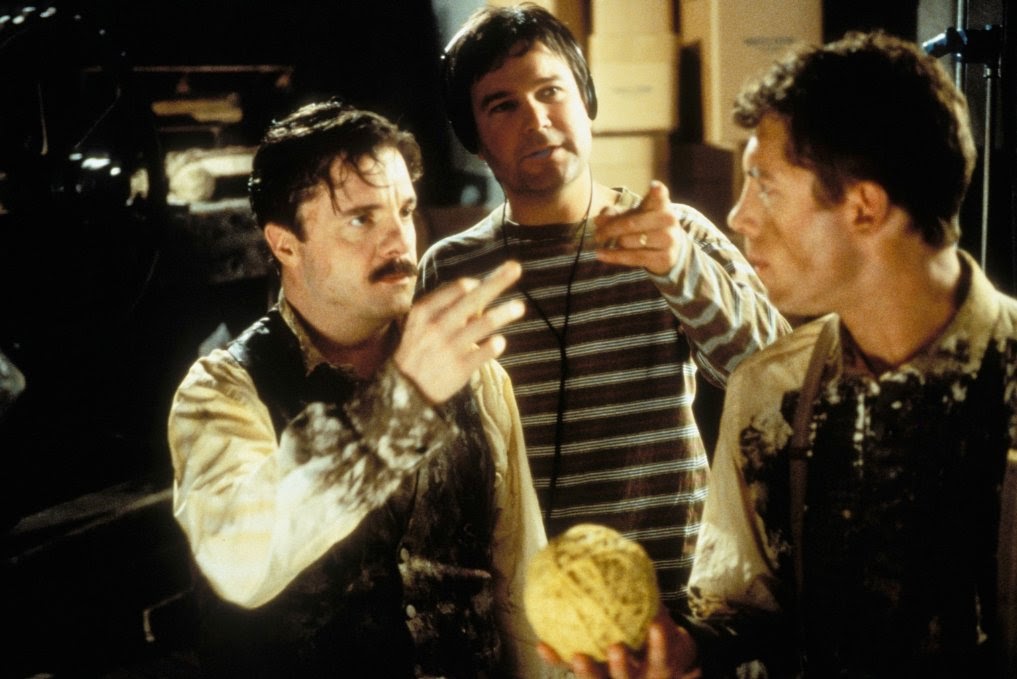 In 1997 he presented his first feature: Mousehunt, his first effort in family entertainment, which was praised for his visual, cartoonish style. 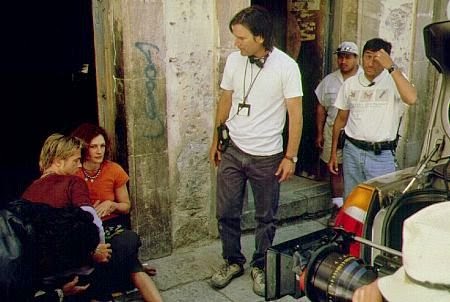 For his next attempt, he directed two of the biggest stars: Julia Roberts and Brad Pitt (and of course the late, great, James Gandolfini) in 2001's action-comedy The Mexican, Which, despite it's all star cast, only became a modest success. 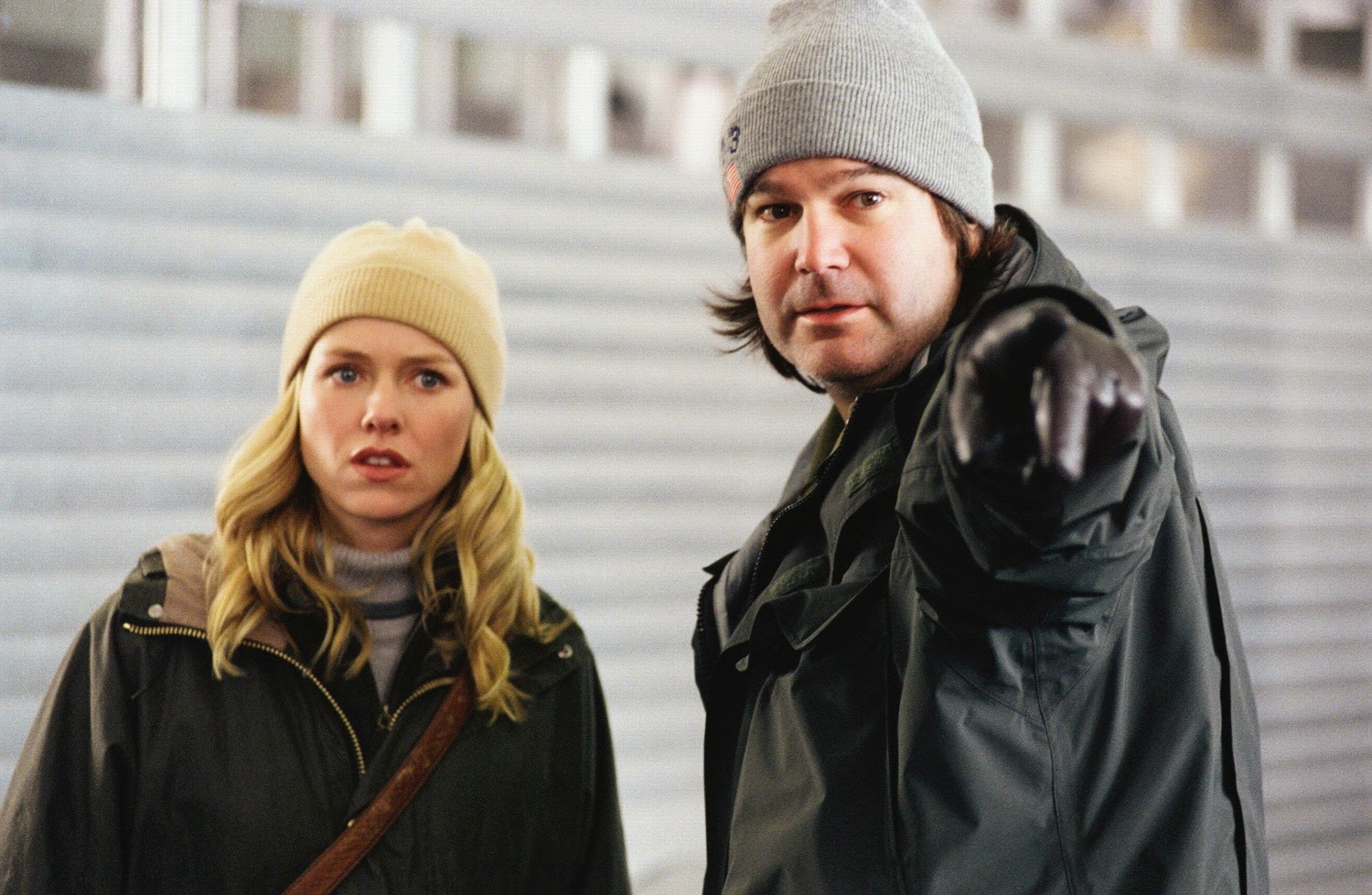 He struck back in 2002 however, with the highly successful The Ring, an American remake of a Japanese thriller.

A year later he struck gold with his first Pirates of the Caribbean feature.

After his third Pirates of the Caribbean film, he decided to change and he (once again) went for a family oriented film: Rango (voiced by Johnny Depp), for which he was awarded the Academy Award for best animated feature in 2012.

He is currently linked to Sony's pitch about a driverless car race feature.

But for today, let's just wish him (and his family) a happy birthday.