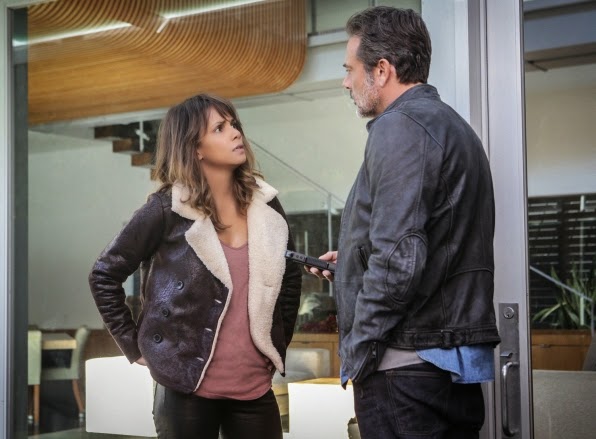 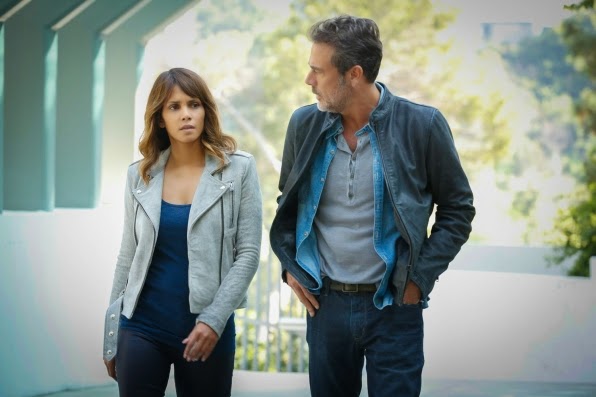 Morgan's character, JD Richter, is described as a "roguish womanizer and a cop of the future who is a mercenary/bounty hunter" who is also "free-wheeling, hard-drinking and fearless, bordering on reckless."  Sounds like he'll give Molly, and any potential alien threat, a run for their money! 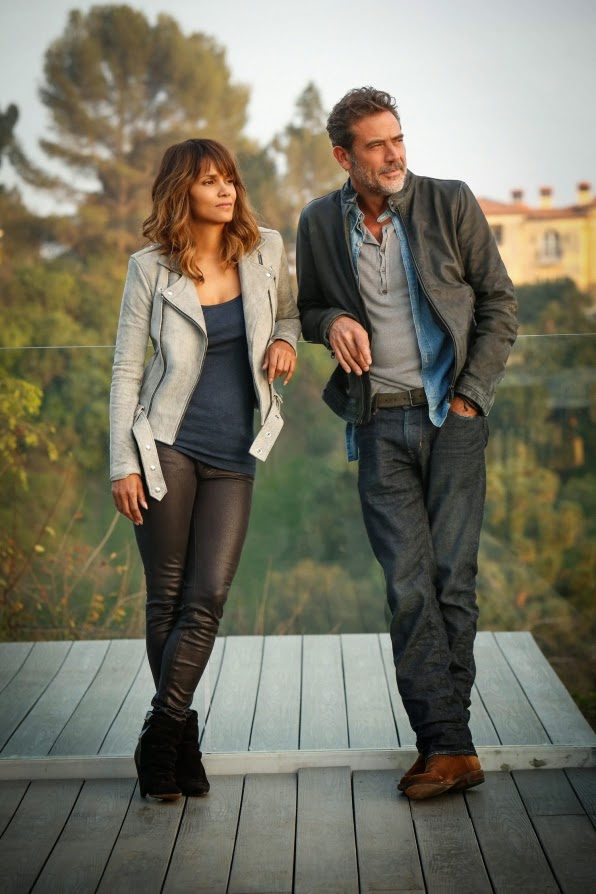