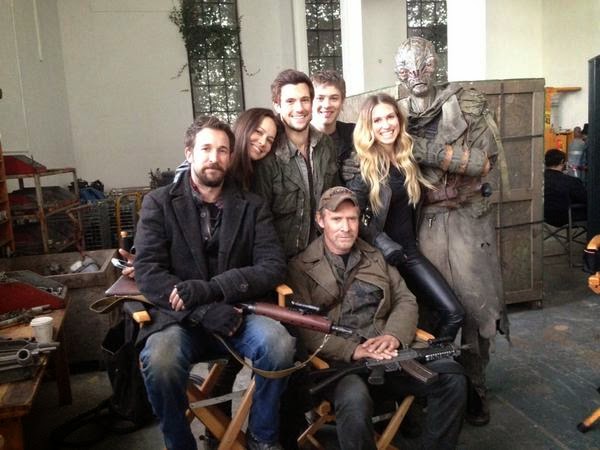 Two months ago today, production was wrapped on the final episode of Falling Skies, the TNT/DreamWorks/Amblin TV-series that will end it's five year run this coming summer. 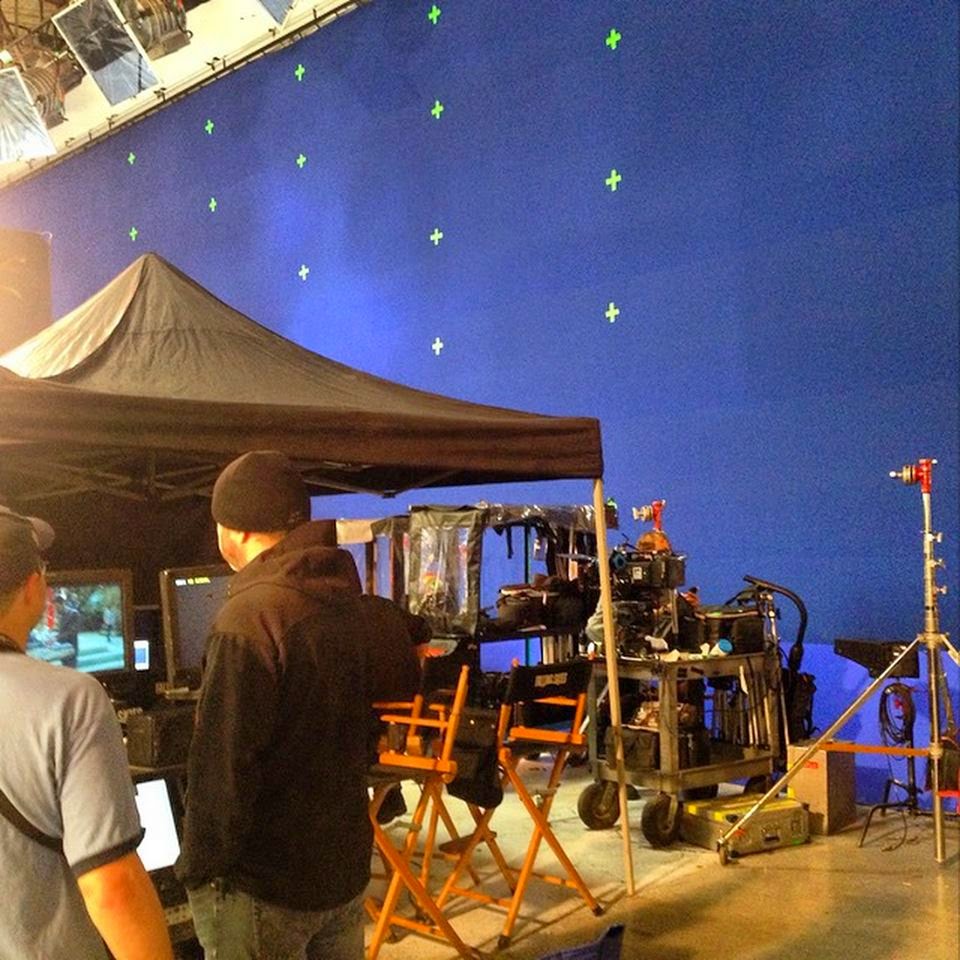 A shot before the Special Effects are added

Not much is known about the final season, other than that it will consist of 10 episodes and that they will air on TNT,somewhere during next Summer. 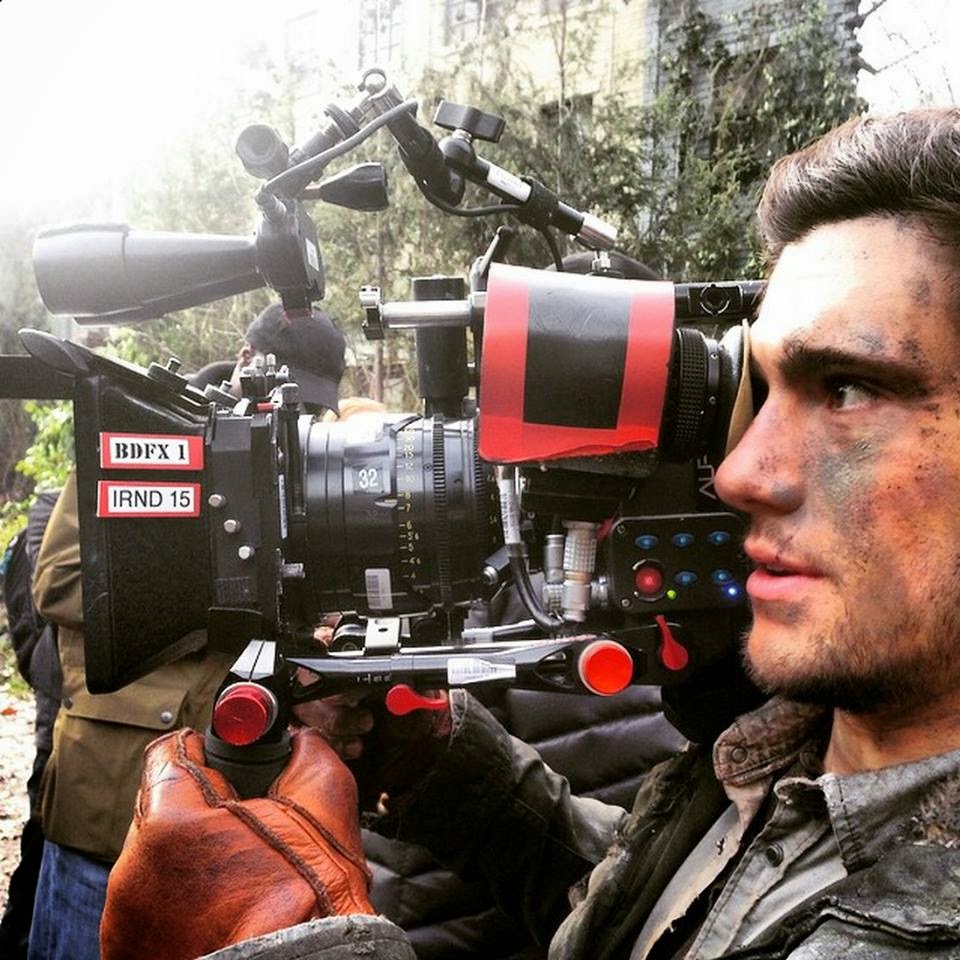 In an interview, Drew Roy only shared a small teaser: "In this final season we, as most everybody tries to do,wrap up what we have laid down. We are in the process of taking all the little strands, bringing them back together, and tying something up. Hopefully we'll have a decent looking bow at the end." 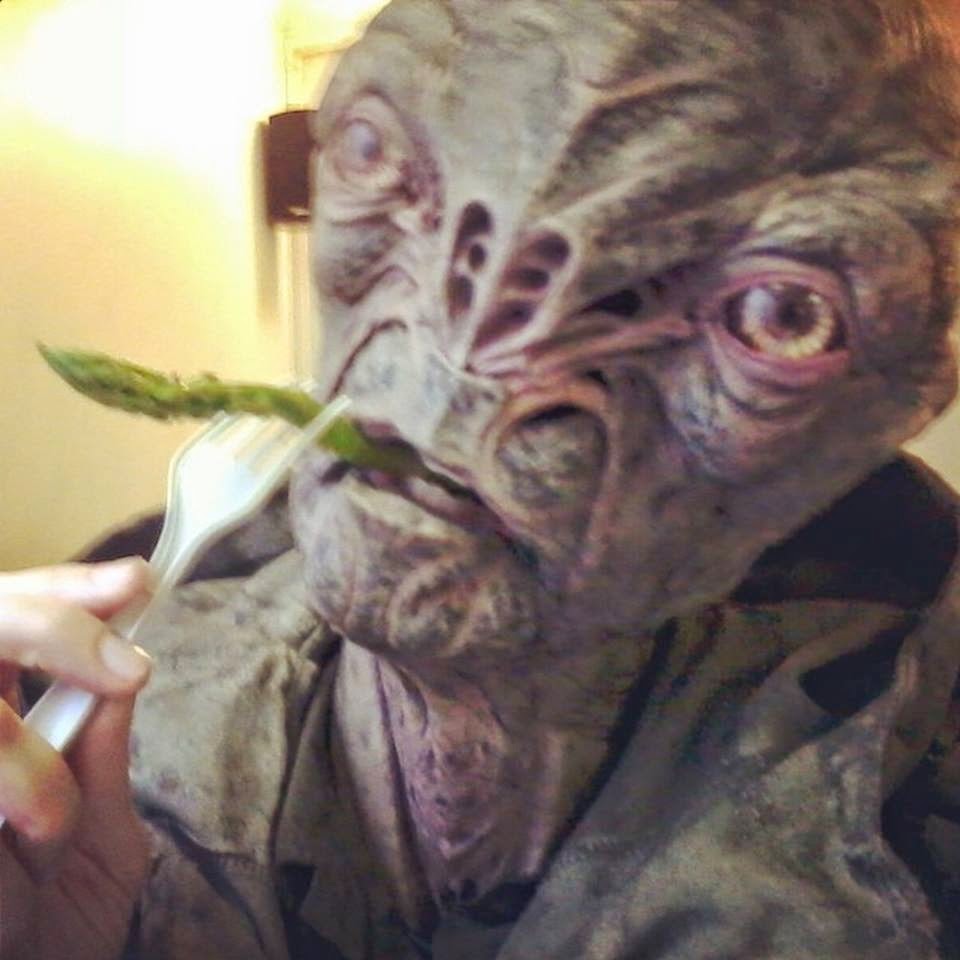 Filming for this final season hasn't been easy however. In September production was shut down for a short period of time after one of the security guards was killed on set, when one of the trucks, used in the production, went rogue. 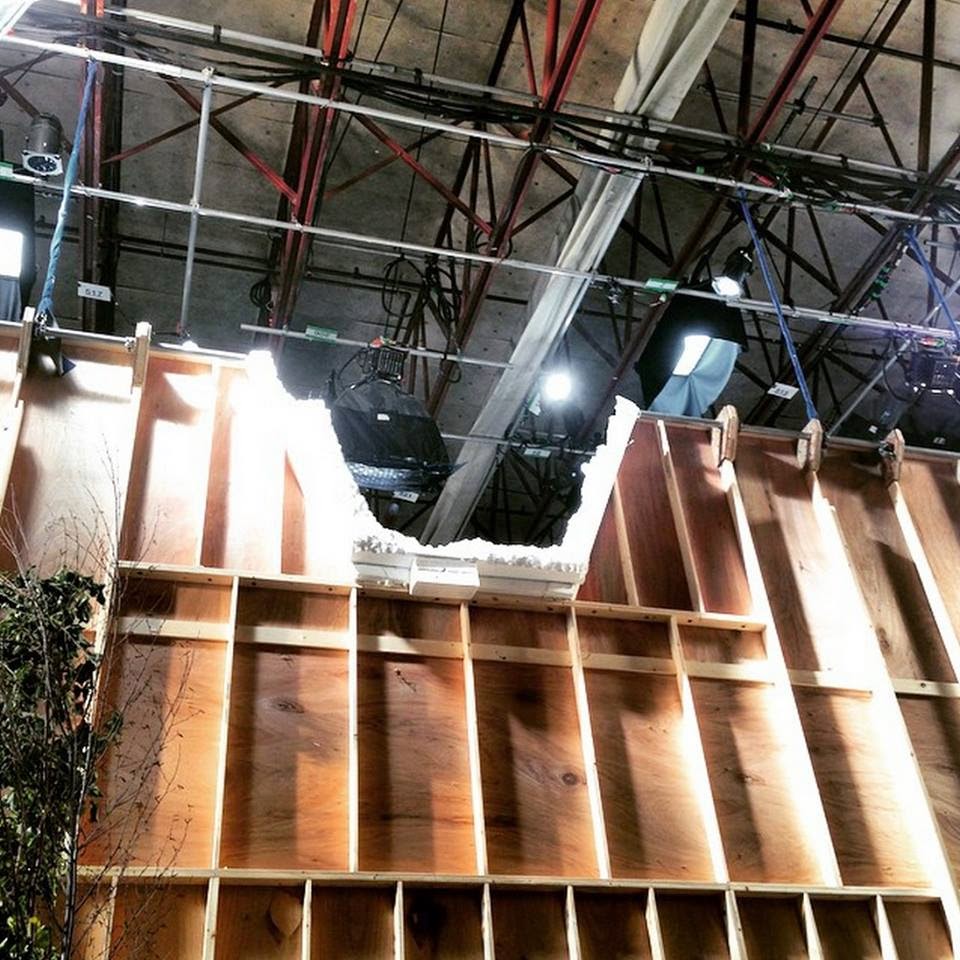 One of the last images to be released was this, behind the scenes, shot above where it was hinted that the finale might take place in a winter-surrounding. 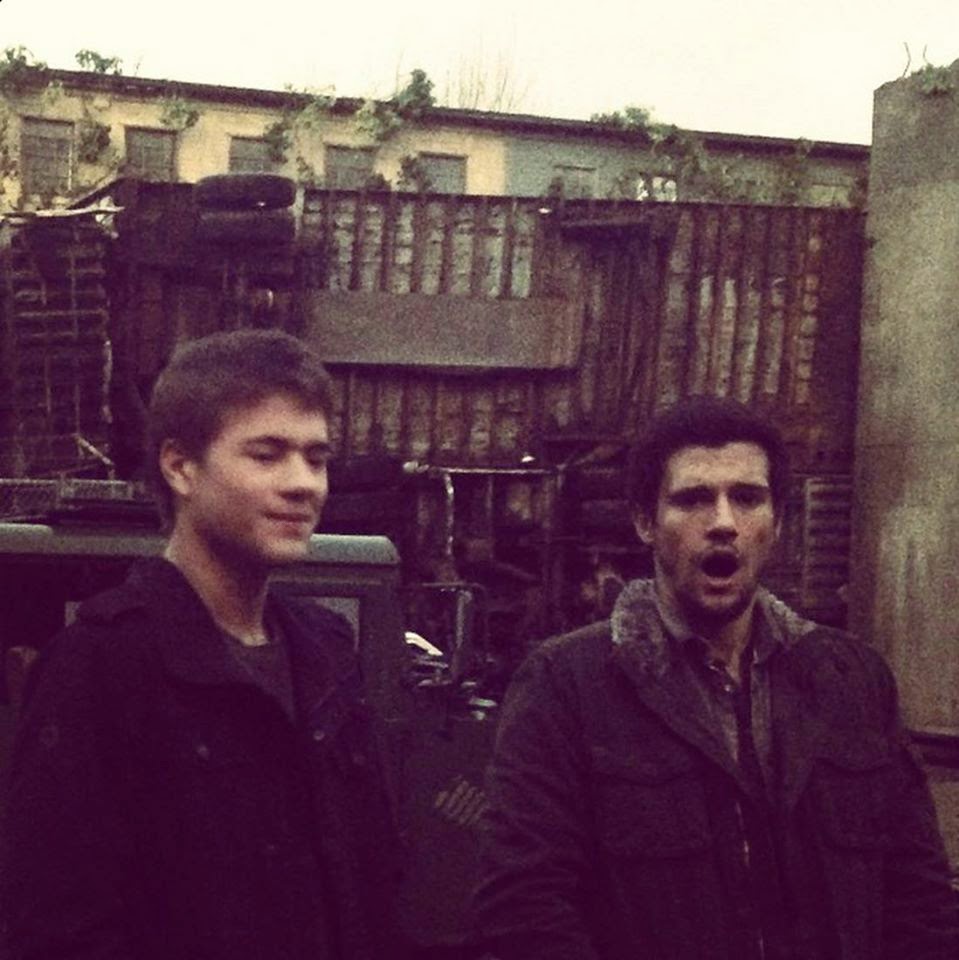 Shooting can be exhausting...

And even though all of the cast and crew members knew they were filming the last season, none of the tweets that were released the last few months showed sad people. The general impression is that it is better to end the show where you can finish the story, than let someone pull the plug, during a season. 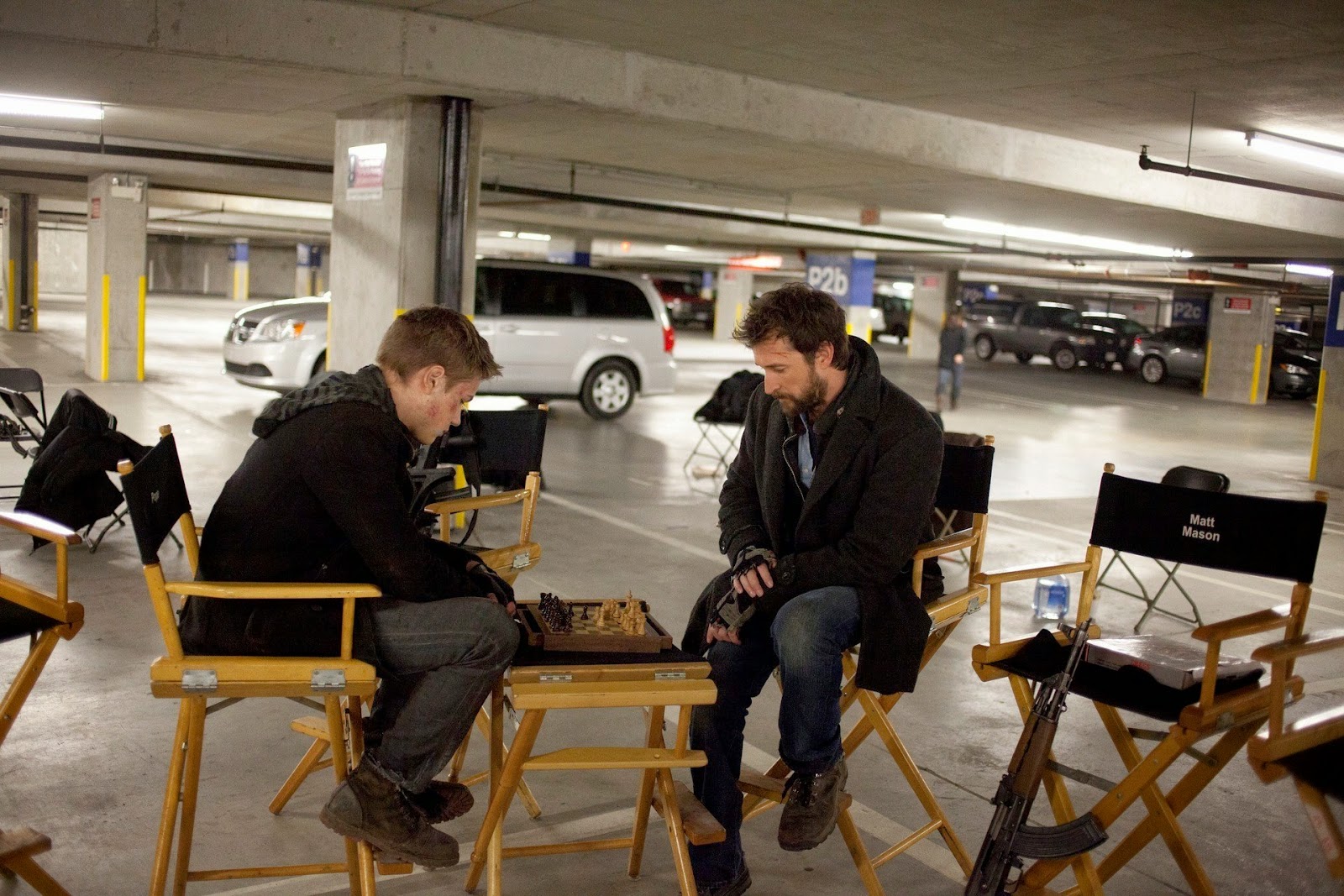 So only a few months and we will know what will happen to the survivors of Second Mass. 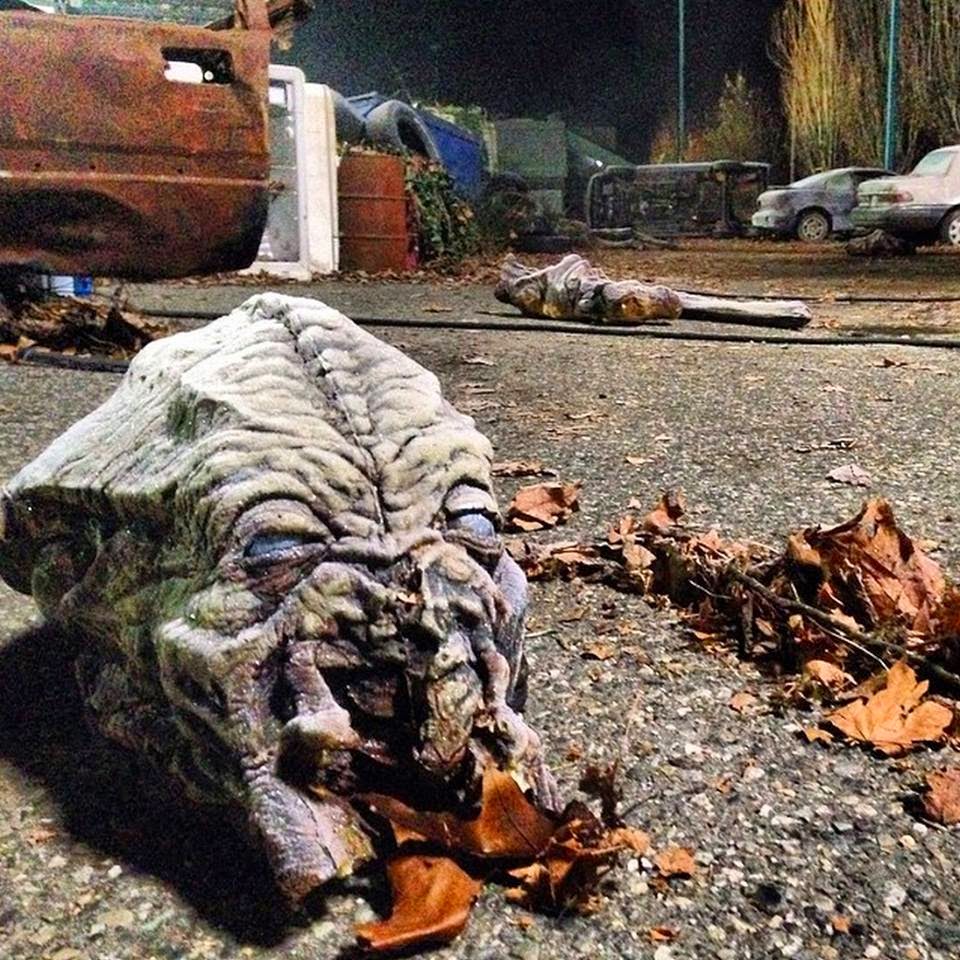