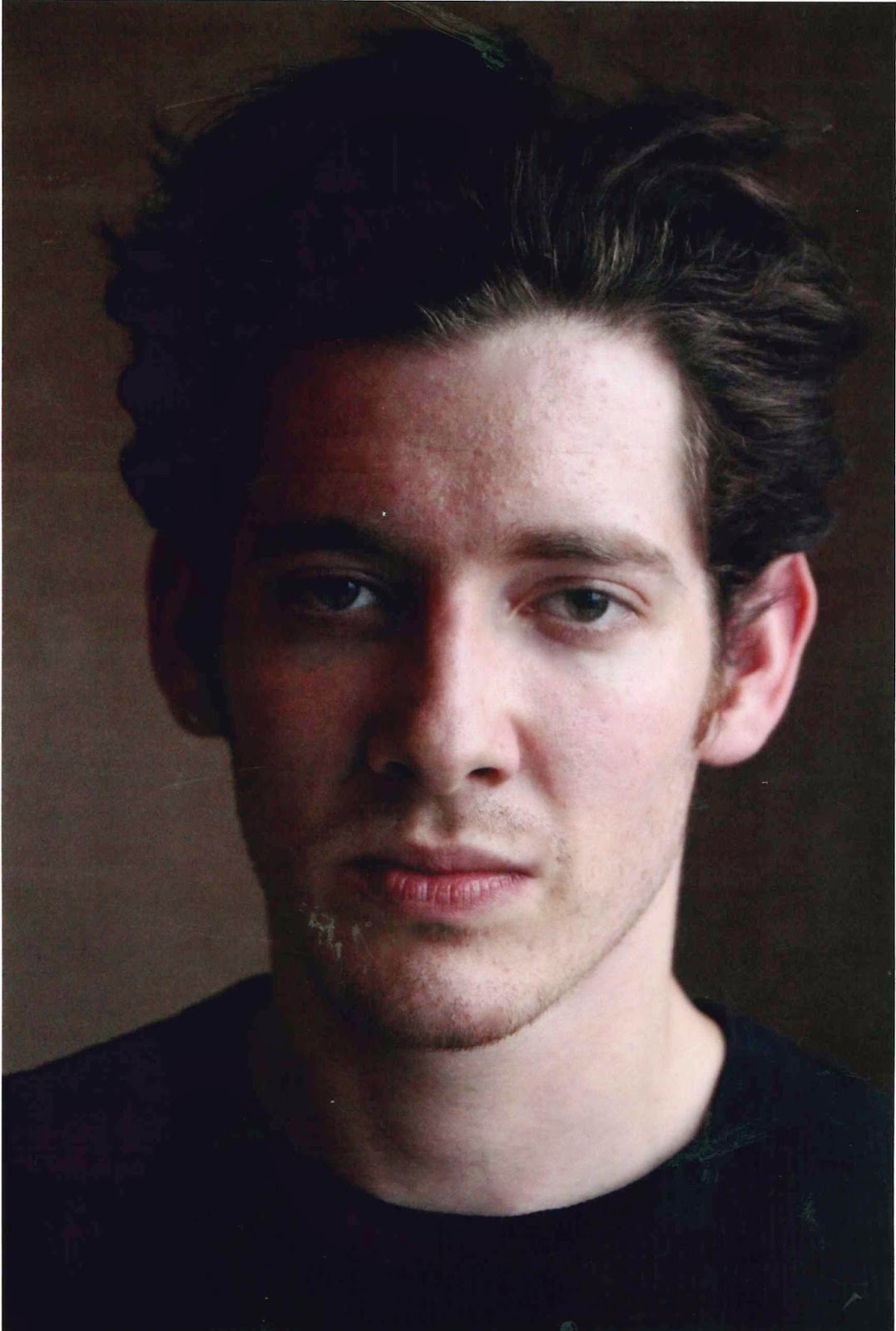 One of the Spielberg kids is celebrating his 23th birthday today. 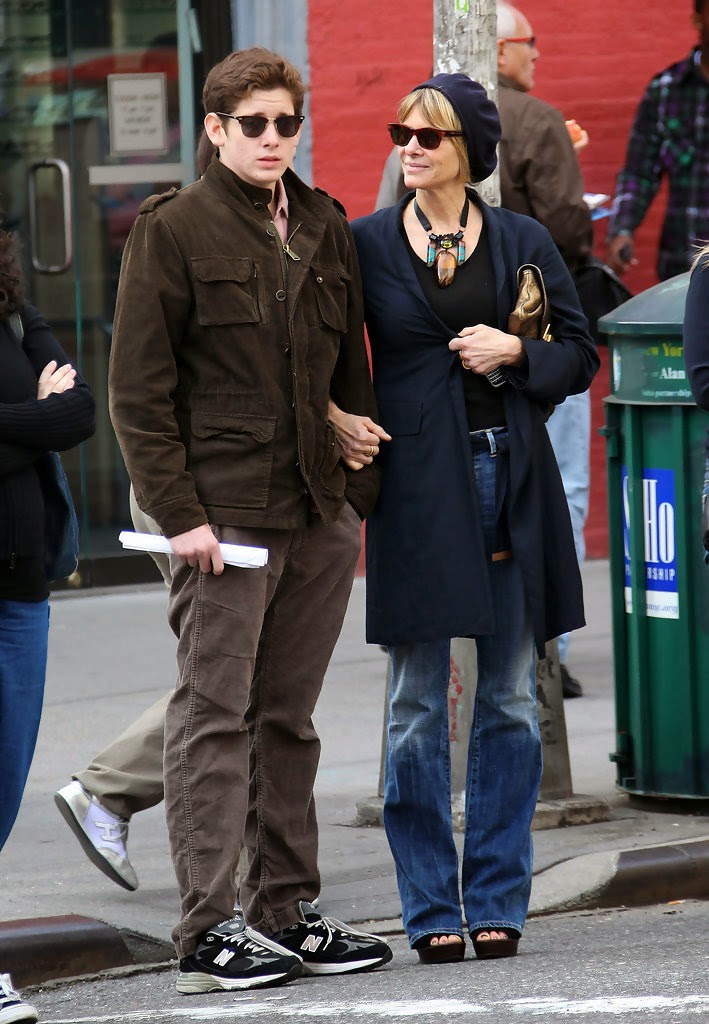 Sawyer Spielberg was born on March the 10th, 1992, as the second child, born during the marriage between Kate Capshaw and Steven Spielberg. 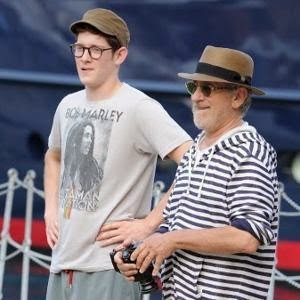 Sawyer has two films on his Filmography.

He worked as a production asssistant on his dad's Indiana Jones and the Kingdom of the Crystal Skull in 2008
And he starred in a short called Afterglow, a film written and directed by Eli Russell Linnetz in 2012.

Wonder what the future has in store for Sawyer, but for now let's just wish him a happy birthday.