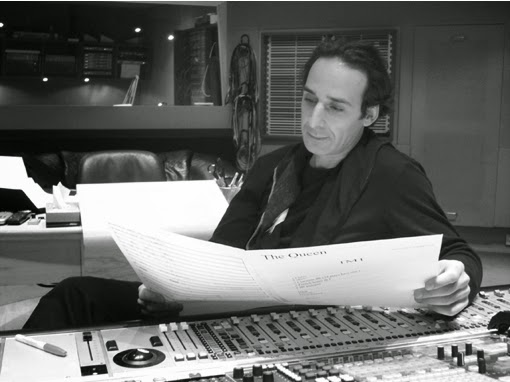 Oscar Winner, Alexandre Desplat Is No Stranger To Taking On A John Williams Classic.

So Alexandre Desplat has been chosen to score the Gareth Edwards Star Wars standalone movie, Rogue One.  This has been met by mixed responses by fans.  It's inevitable that some fans are disappointed that John Williams is not performing his magic once more but we knew this day was coming.  The original Star Wars composer is in his eighties and retirement has been mentioned many times.

So step up Alexandre Desplat.  Lets not forget that Desplat is fresh off an Oscar win and kind of emulating John Williams with having two of his scores nominated at the same time (The Imitation Game and the eventual winner, The Grand Budapest Hotel.)

But what will the new composer be like taking over a John Williams classic?  Well I think he will do just fine.  You only have to look at his Harry Potter and the Deathly Hallows work to get some idea of Desplat's work and how he can still bring in a tip of the hat to previous composers but still bring his own influence to a soundtrack.

He will do just fine.