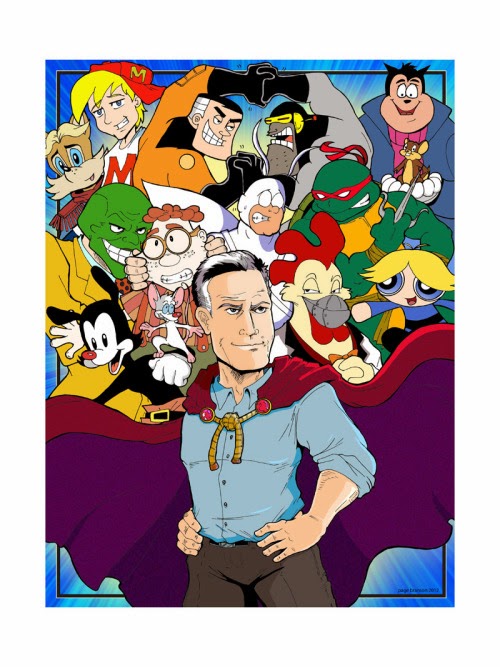 Today we celebrate the 59th birthday of a man who has been working of and on with Amblin, LucasFilm and DreamWorks (among many others) for the past 25 years. His filmography lists over 400 acting credits, over a time-span of a little over 30 years.


But even with all those films and TV-series that he has (co-) starred in, his face remains a mystery to the most of us. 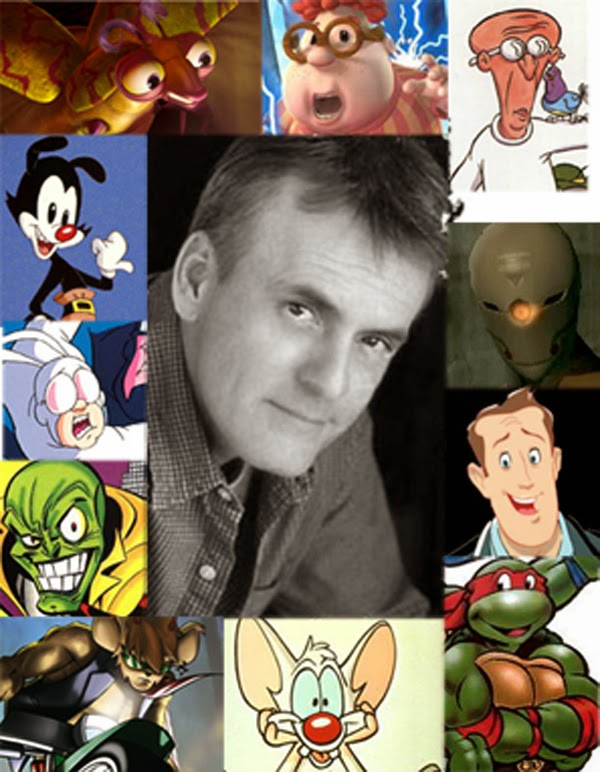 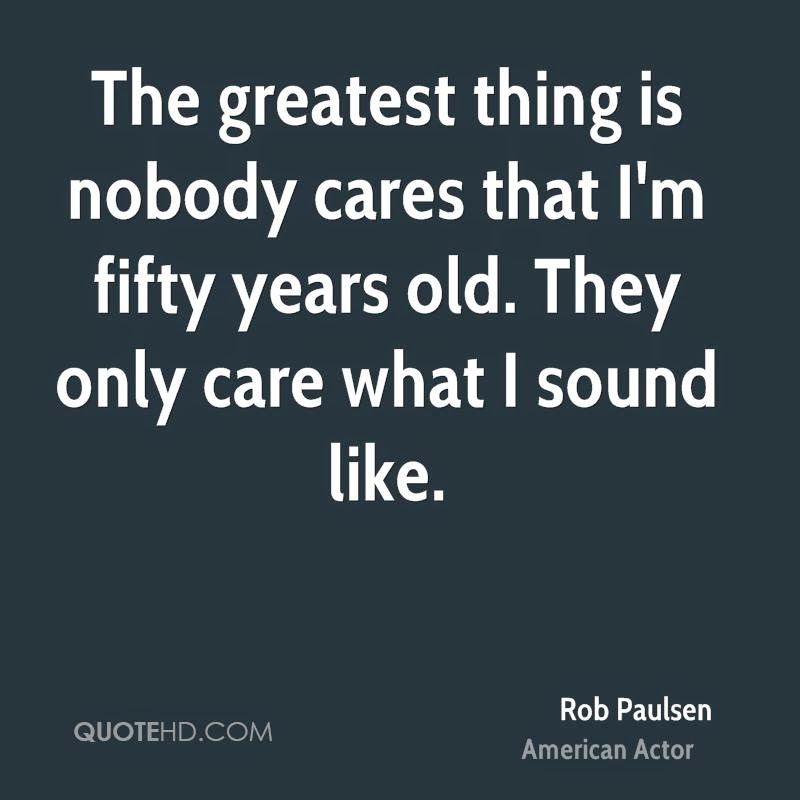 Paulsen was born on March the 11th, 1956 in Detroit, Michigan, in the US. He is currently married to Parrish Todd and has one son (Ashton). In 1995, he was nominated for an Annie Award in Outstanding Individual Achievement for Voice Acting in the Field of Animation, for his work as Yakko Warner in Animaniacs . 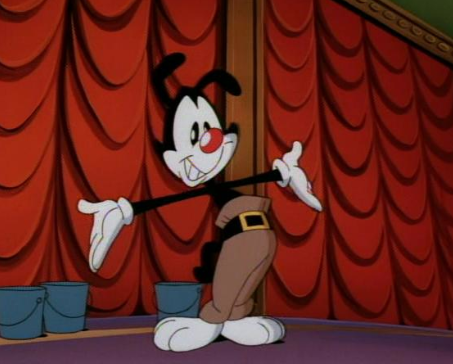 We've tried to come up with a couple of stills of some of the characters he has voiced over the years, to give you all a small impression of what this man is capable of.

Just remember: all of these characters originate from one and the same person ! 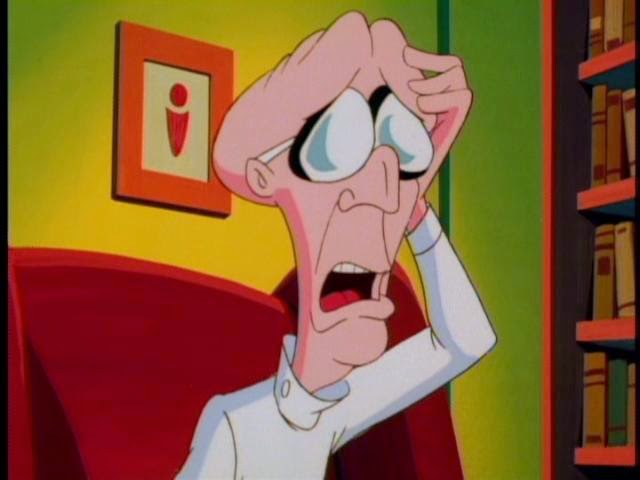 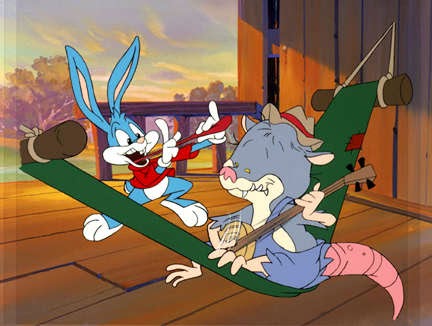 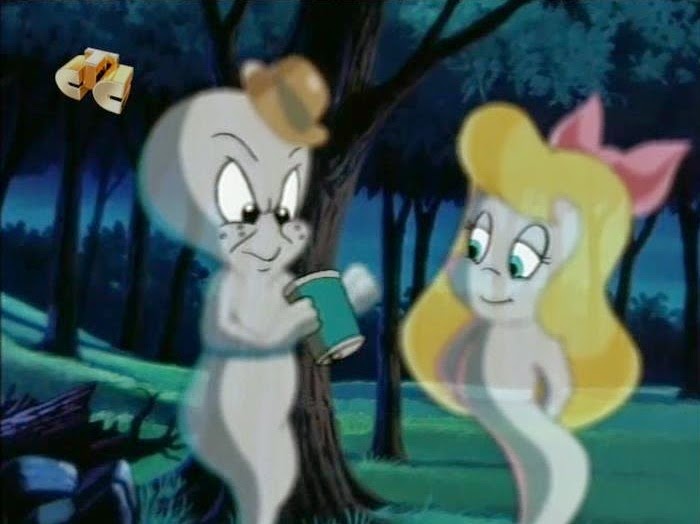 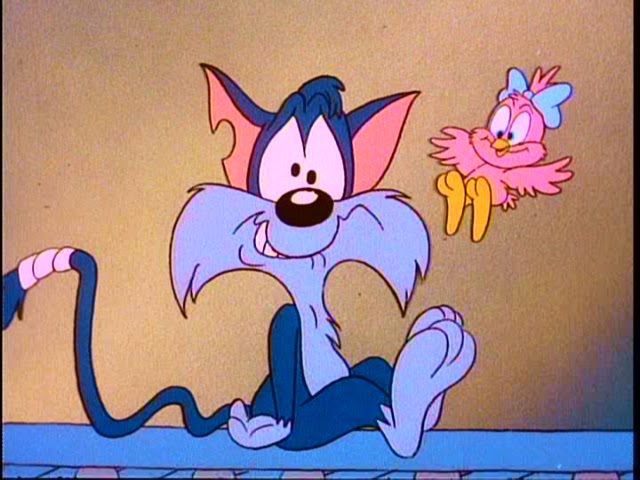 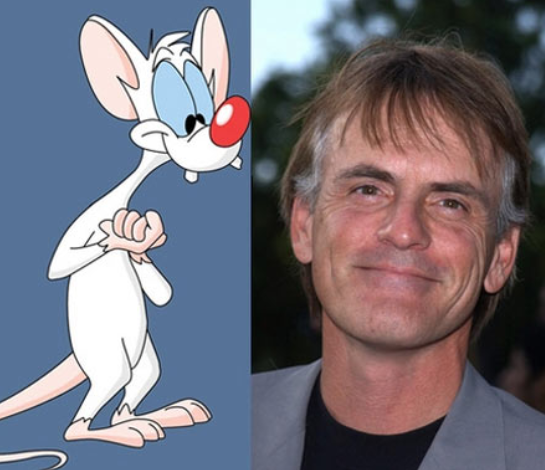 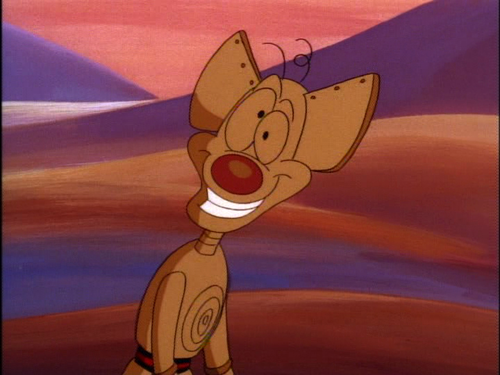 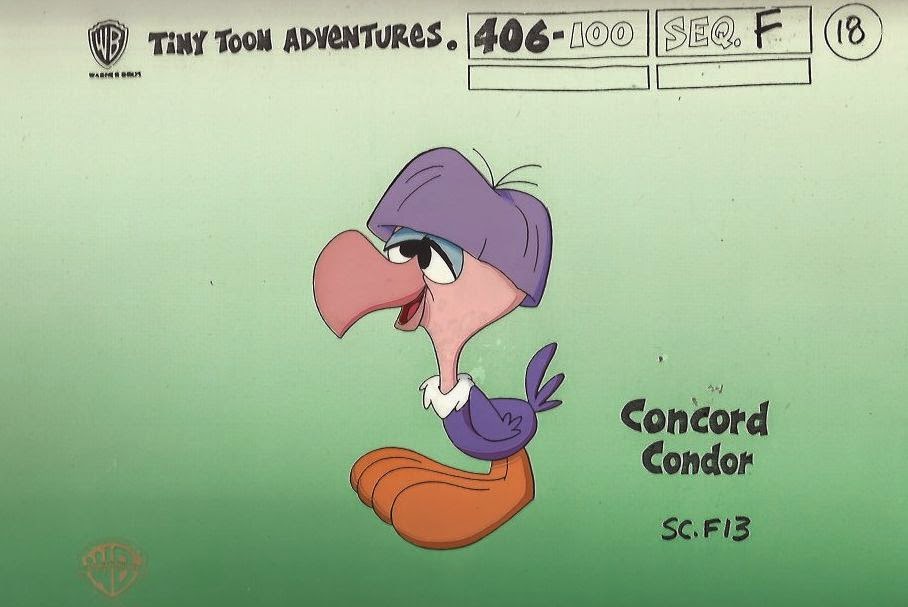 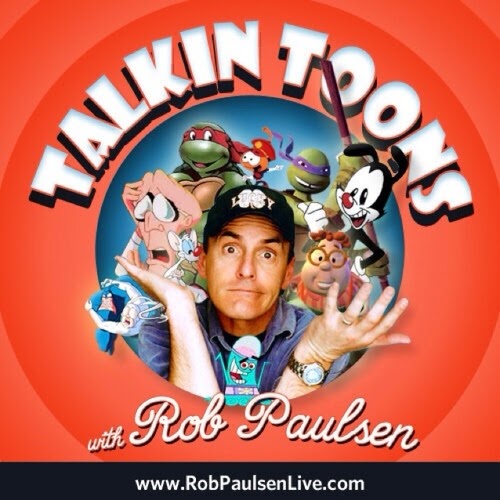 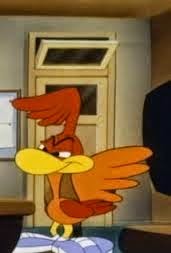 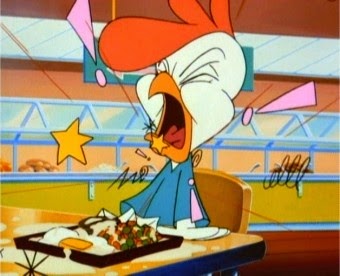 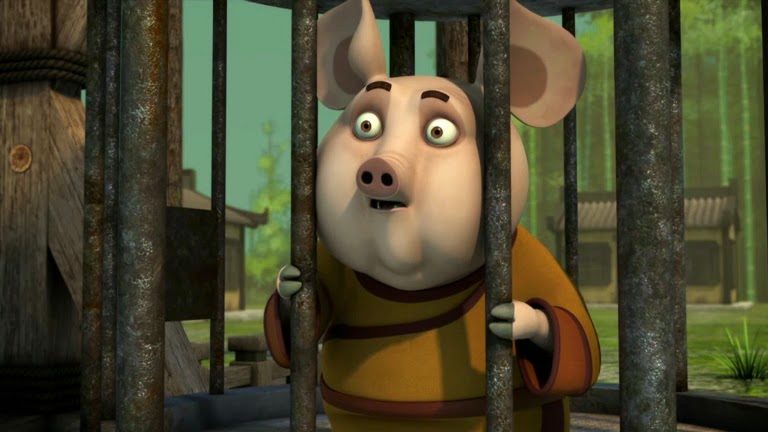 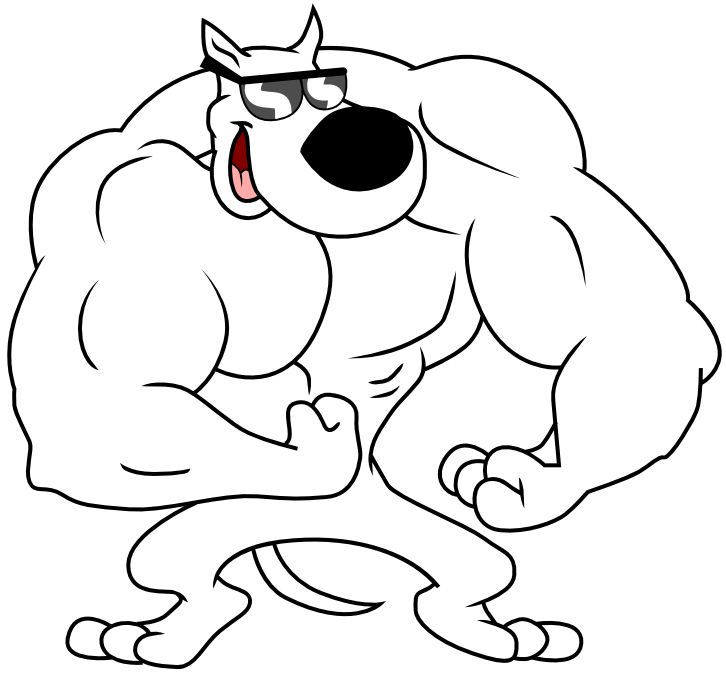 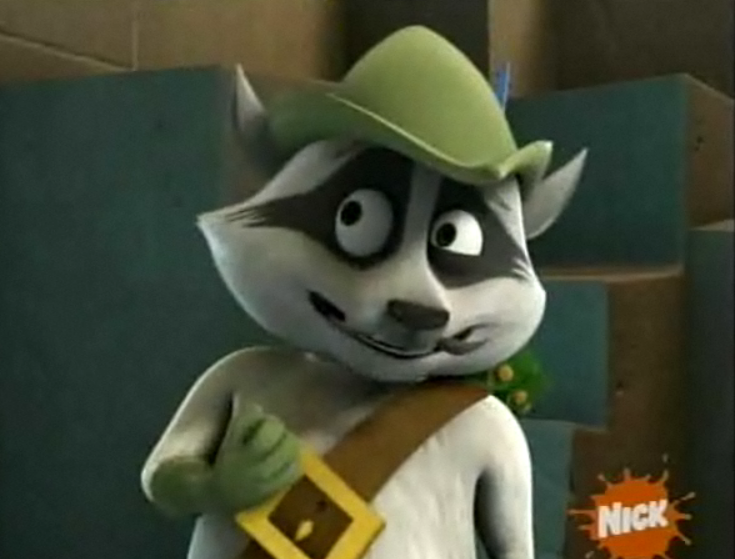 Archer (The Penguins from Madagascar) 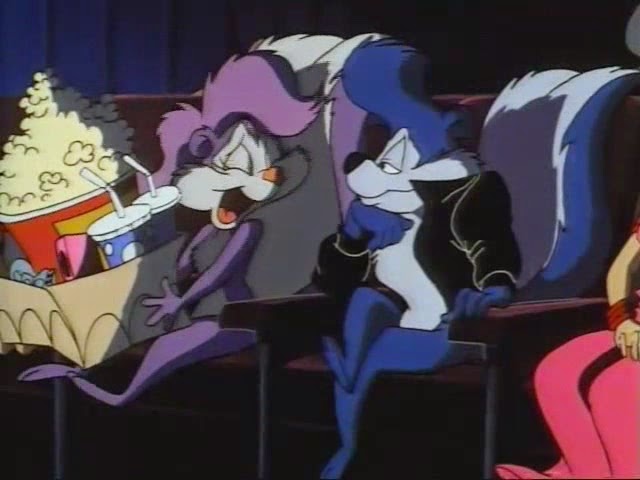 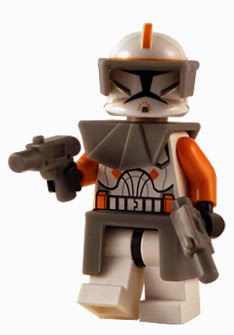 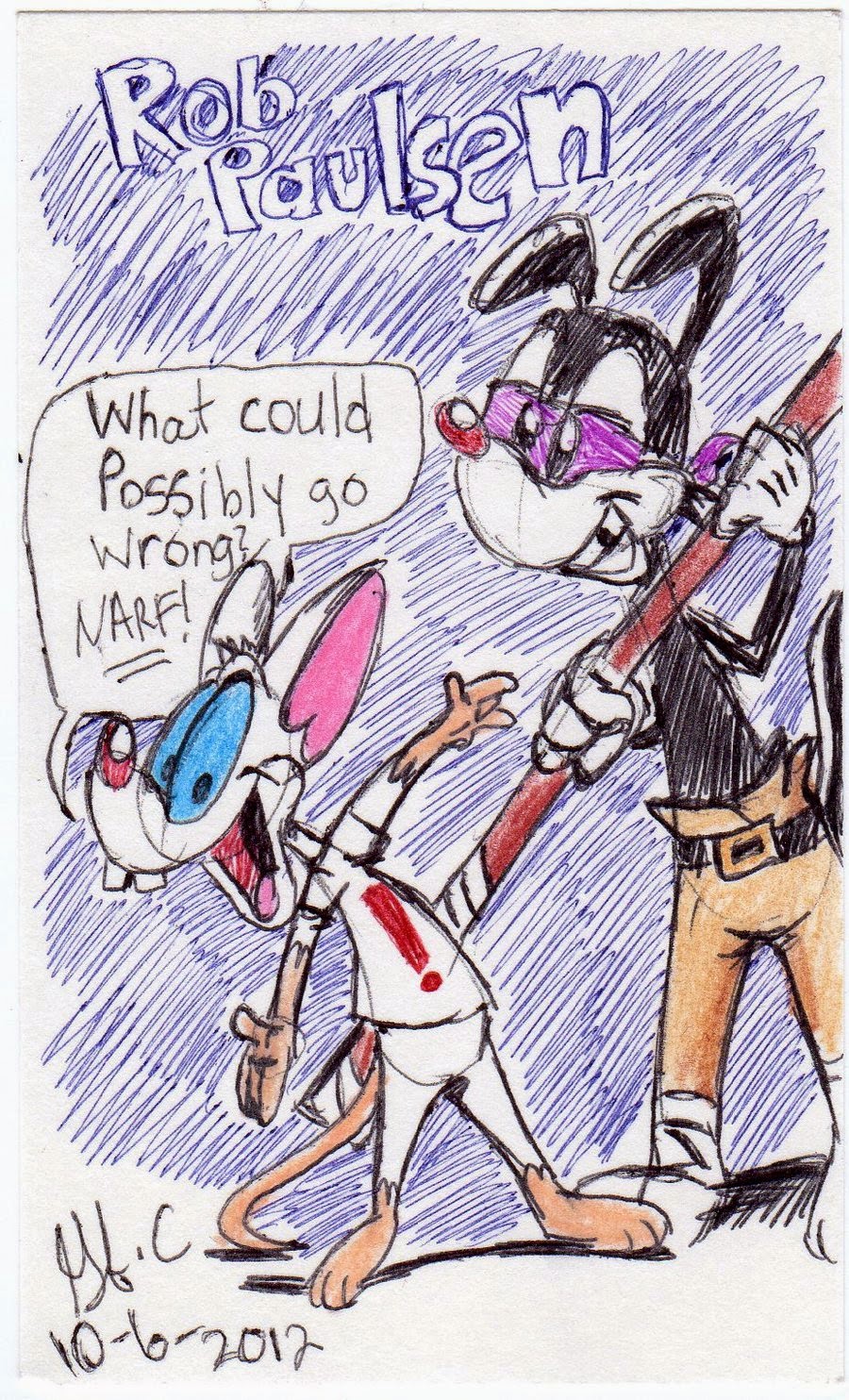