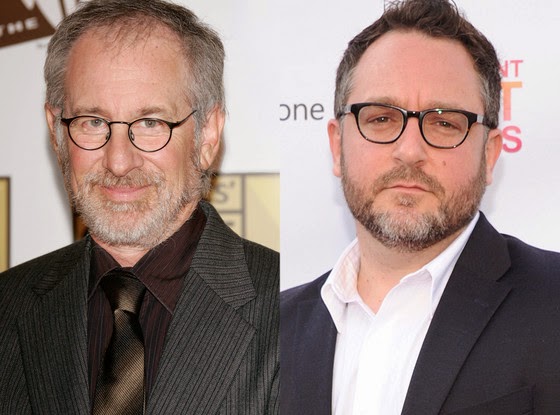 It seems that Steven Spielberg and Jurassic World director, Colin Trevorrow are set to team up once more with a project called 'Intelligent Life.'

The original script by Derek Connolly follows a United Nations worker with the envious job of representing the human kind if and when aliens were to come down and decide to make contact with us.  Think of him or her as a Zefram Cockrane.  The inevitable happens and aliens do make contact and...our representative for us humans falls in love with one of the aliens.  You had one job!  That's all we know at the moment.  Dreamworks have acquired the script and Trevorrow is set to direct with Frank Marshall to produce the alien movie.  We'll keep you updated as we get more information