VIDEO: Jurassic Park - What Changed From Book to Movie? 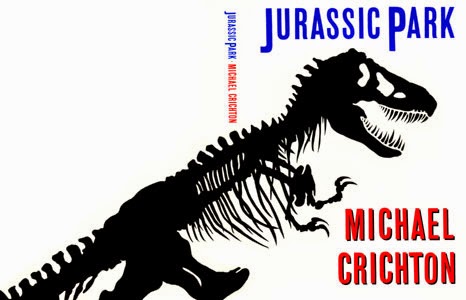 There are always going to be differences between movies and the novels they're based on - Not everything would transfer easily to the screen, and some things might ultimately be considered superfluous to the story. After all, movies try to be more streamlined in their narrative for the sake of pacing, adding to the drama and excitement.

CineFix has produced a video that outlines the differences between the Jurassic Park novel, written by Michael Crichton, and the film version, directed by Steven Spielberg. Check out what changed from page to screen below: