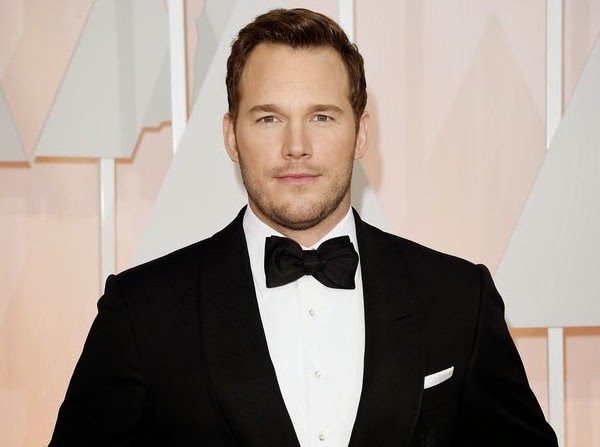 This past Sunday, Chris Pratt was a presenter at the Oscars. While taking his turn on the red carpet prior to the ceremony, he fielded a question from MTV regarding all those recent Indy 5 rumors. Basically, he said it was a lot of nothing about nothing. However, it doesn't sound as though he'd turn down an offer, if one is ever made.

While some actors dance around this type of thing and string out the tease, he seems sincere when he says he doesn't know what's going on. It's probably safe to say that no one really knows what's going on with the Indiana Jones franchise, and everything is speculation at this point. Personally, I wouldn't count Harrison Ford out just yet.

What we do know for sure is that Chris Pratt will be seen in Jurassic World, in theaters June 12th.