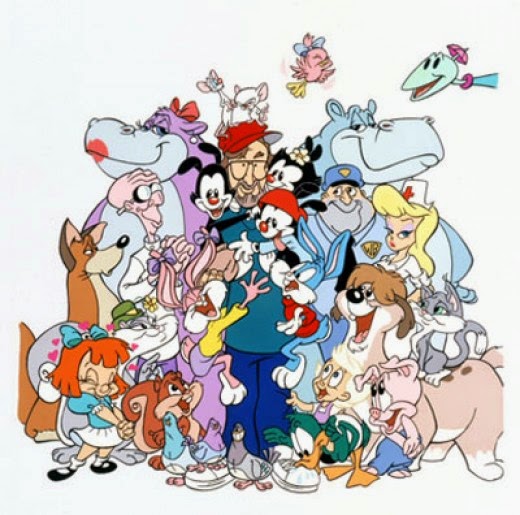 Collectibles come in all kinds of sizes. From huge (we have to move, because my hobby needs more space) stuff to the tiniest of figurines. 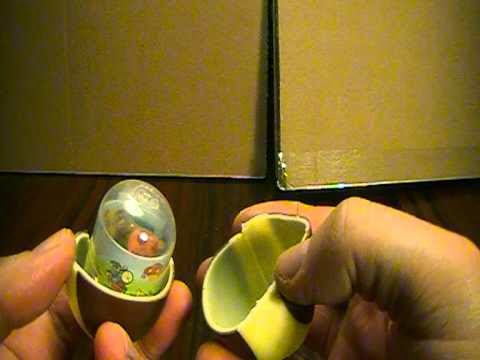 Most of you will probably know of the surprise-eggs by (grounded by the recently deceased) Ferrero, Hollow chocolate eggs, that have a surprise toy in their midst. 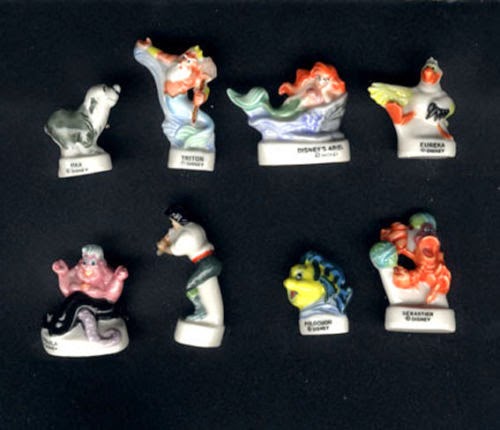 But perhaps lesser known is a French company called Arguydal, that makes little ceramic figurines, that are hidden in birthday cakes, as a surprise to the guests of the party.
In France this is common used, we might look at it differently. 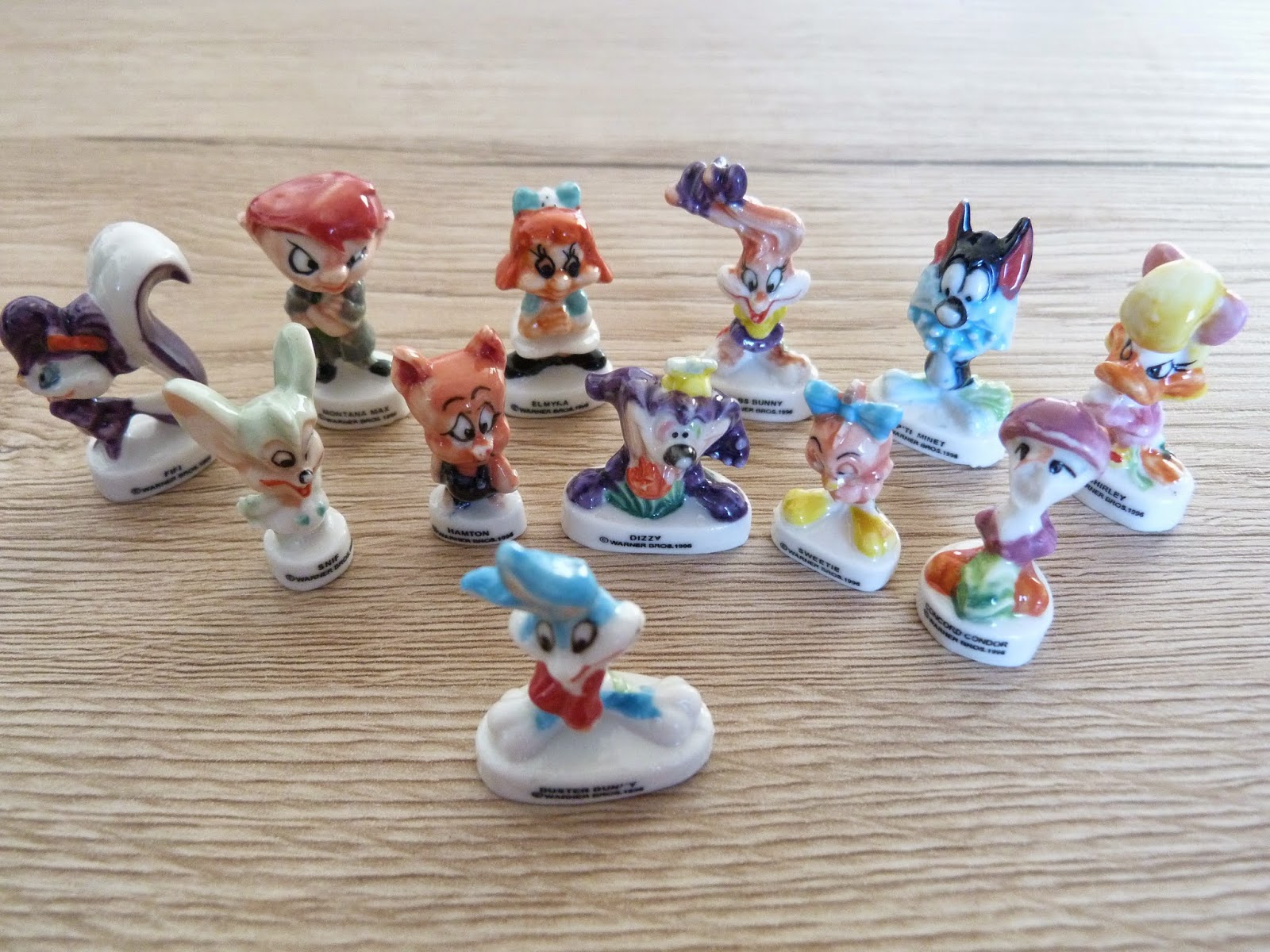 Among the figurines that are produced, we often find Disney characters, but every now and then other series are produced. A few weeks ago I stumbled upon a series of figurines from Amblin's Balto, and a few days ago this Tiny Toon series jumped in front of my camera. And since it's almost weekend, I thought I would share them with you. 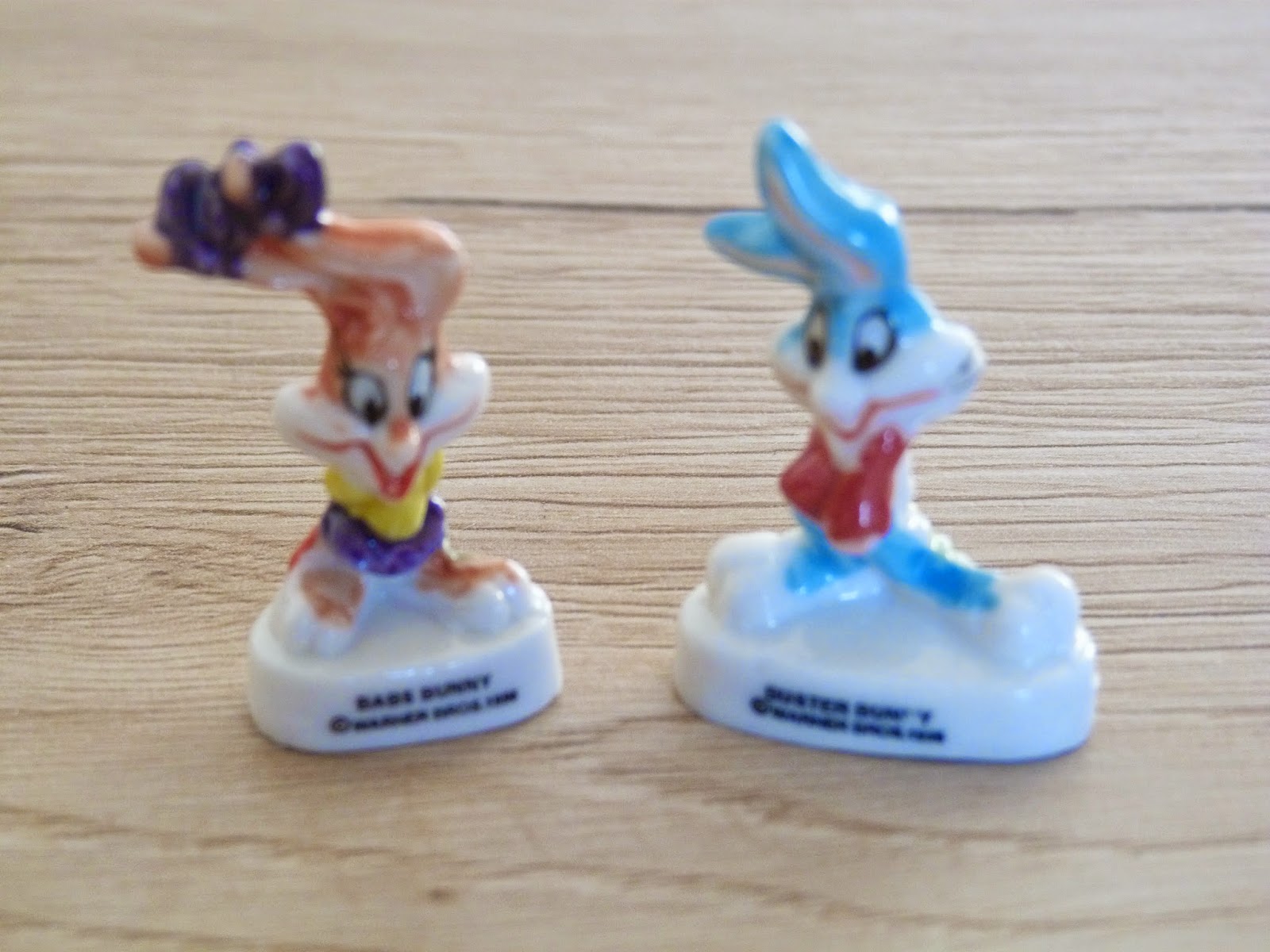 PS: remember, the figurines are only 1 to 2 cm in height.

Have a nice weekend.