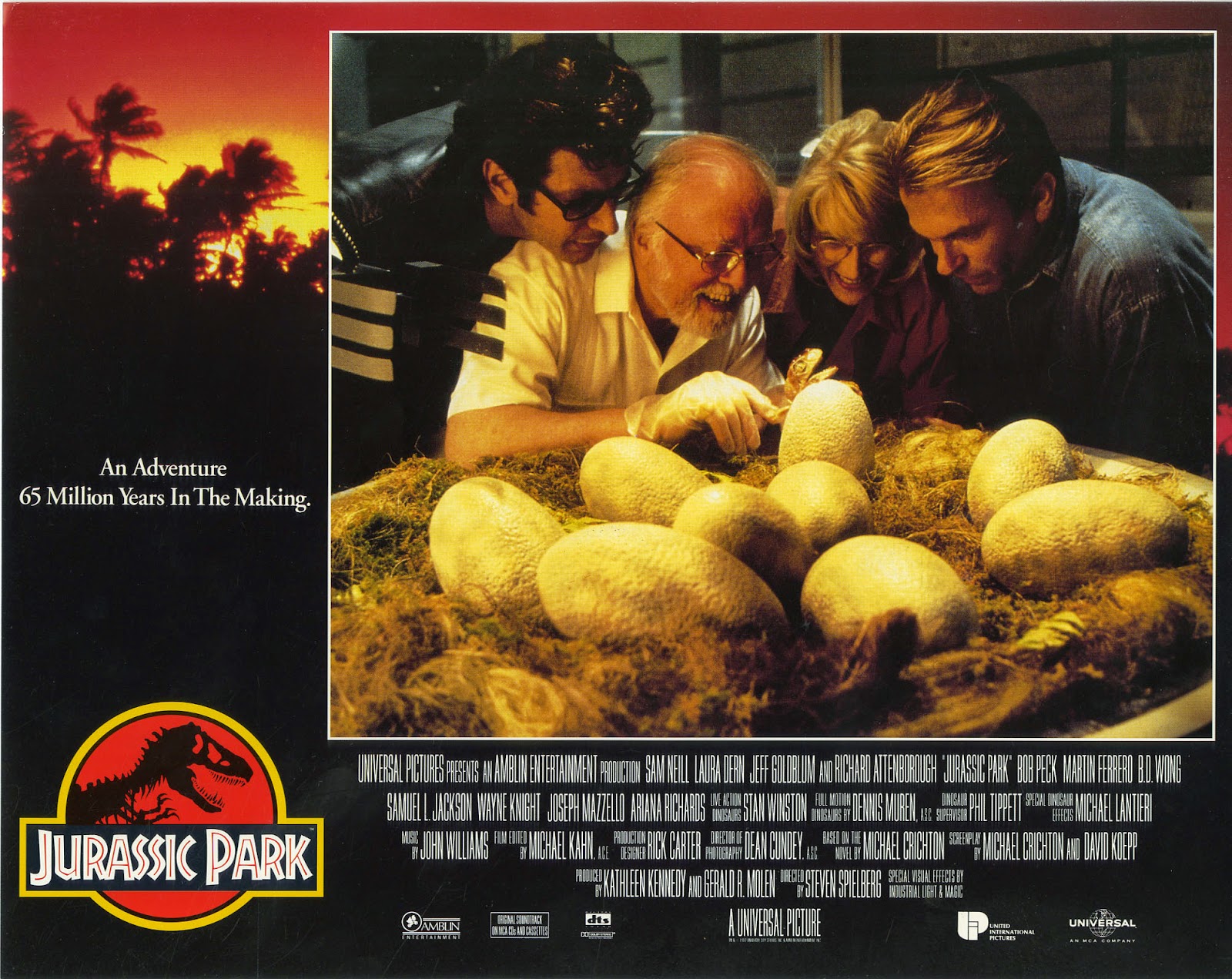 This week let's another look at the film that started of the dino-craze
that most of us are still infected by (well at least until June of this year probably) Jurassic Park.

When the film was released back in 1993 it gained a lot of attention from the media
(as it should of course).
This time around I opted for a French Magazine called Star Image,
its first edition, which came out in October of 1993
(Jurassic Park was released in the summer in the US and the UK,
a great part of Europe followed in September and October of that same year),
had it's cover and a great deal of the magazine devoted to the film. 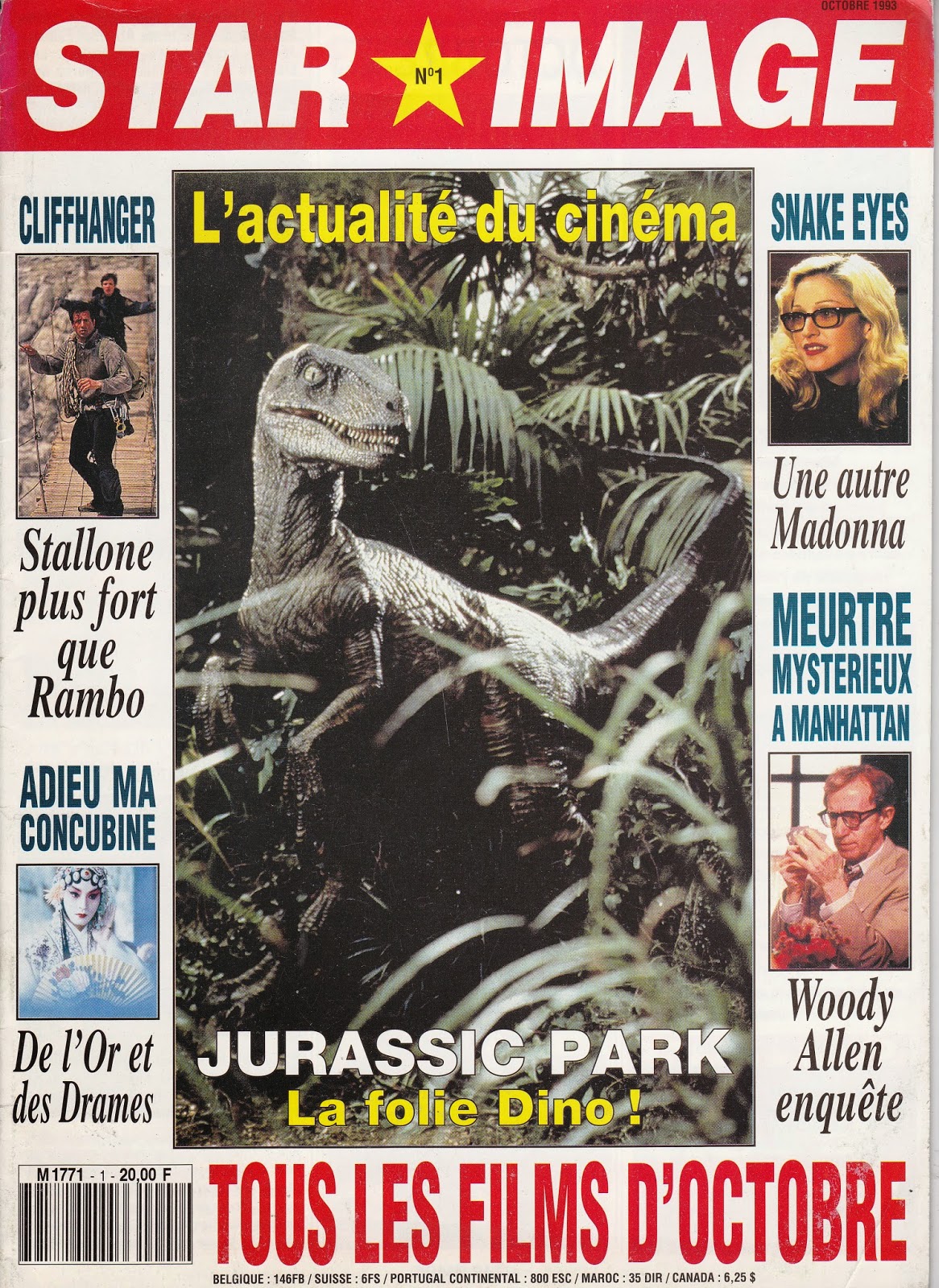 The greatest part of the article consists of pictures of our favorite dinosaurs,
so even if your French isn't too good, I hope you will enjoy it. 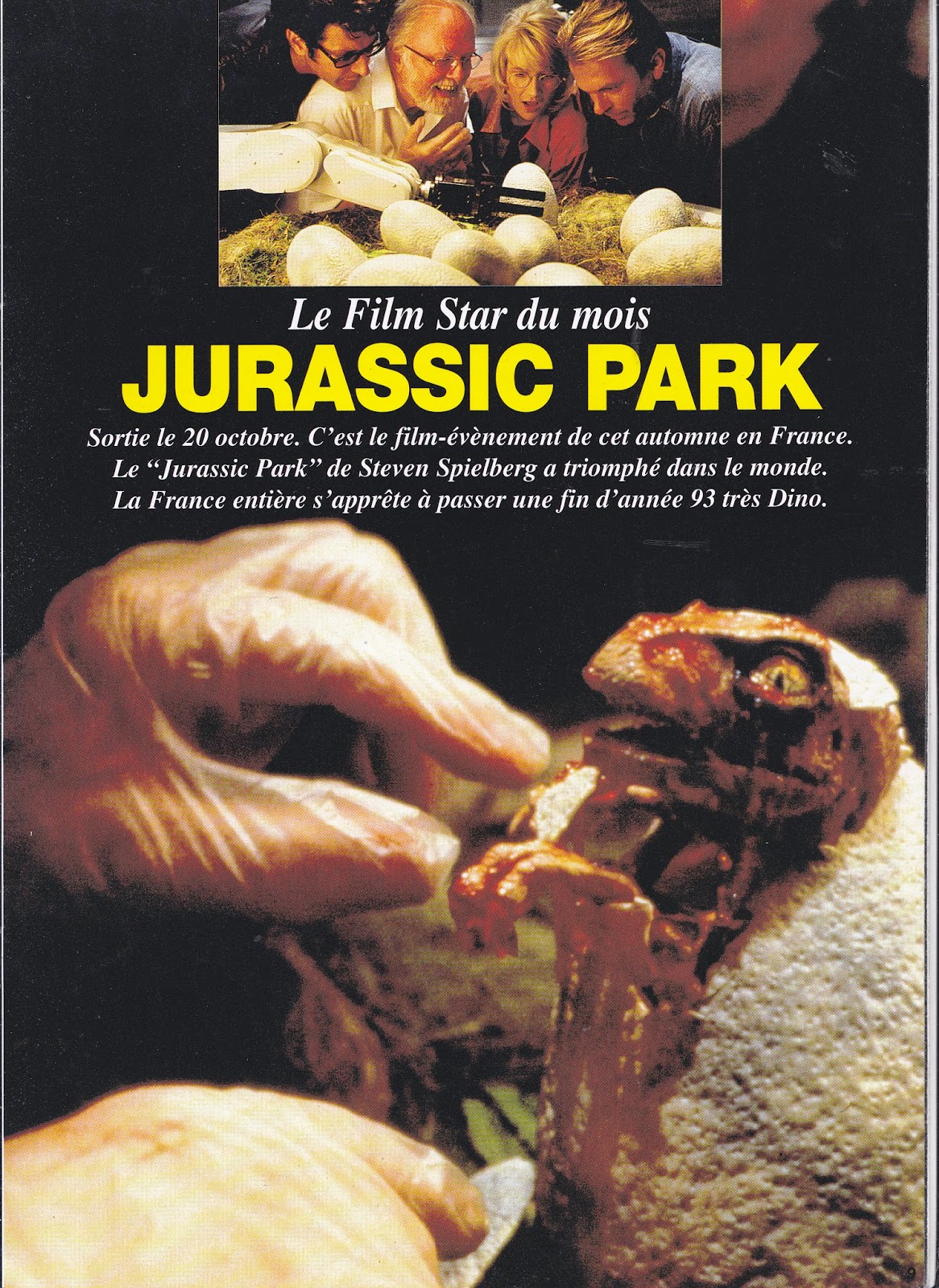 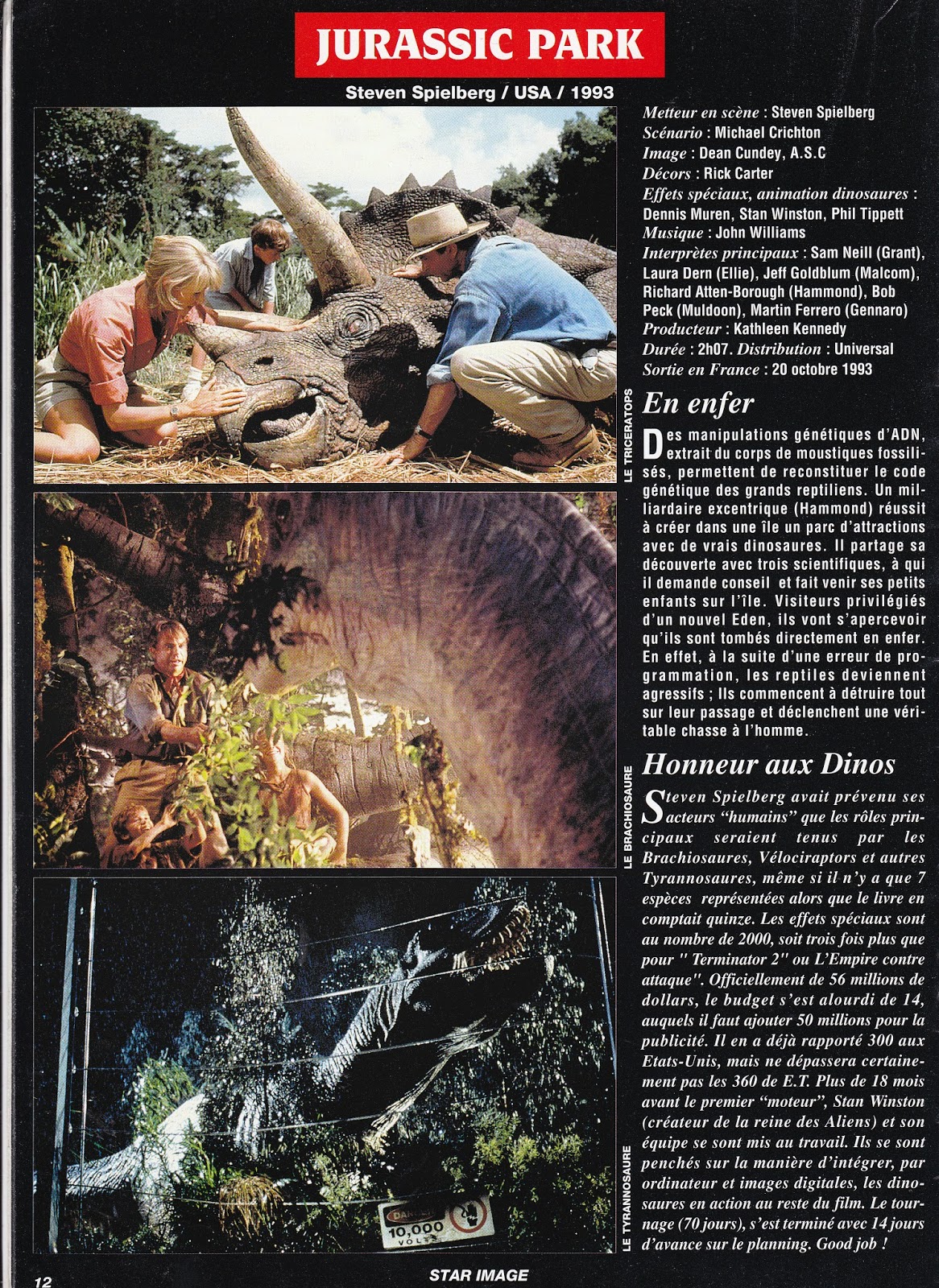 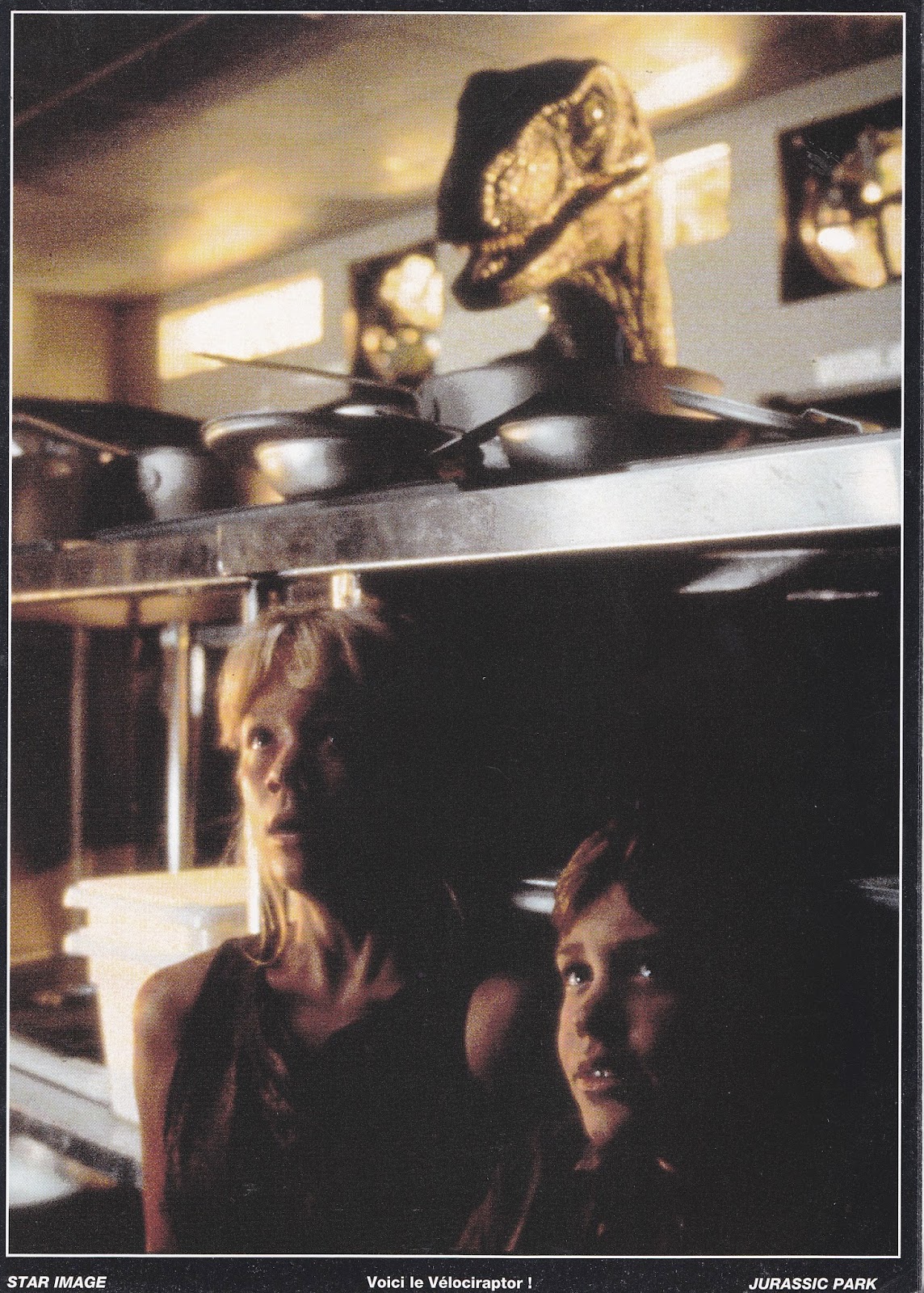 Dinner will be served shortly. 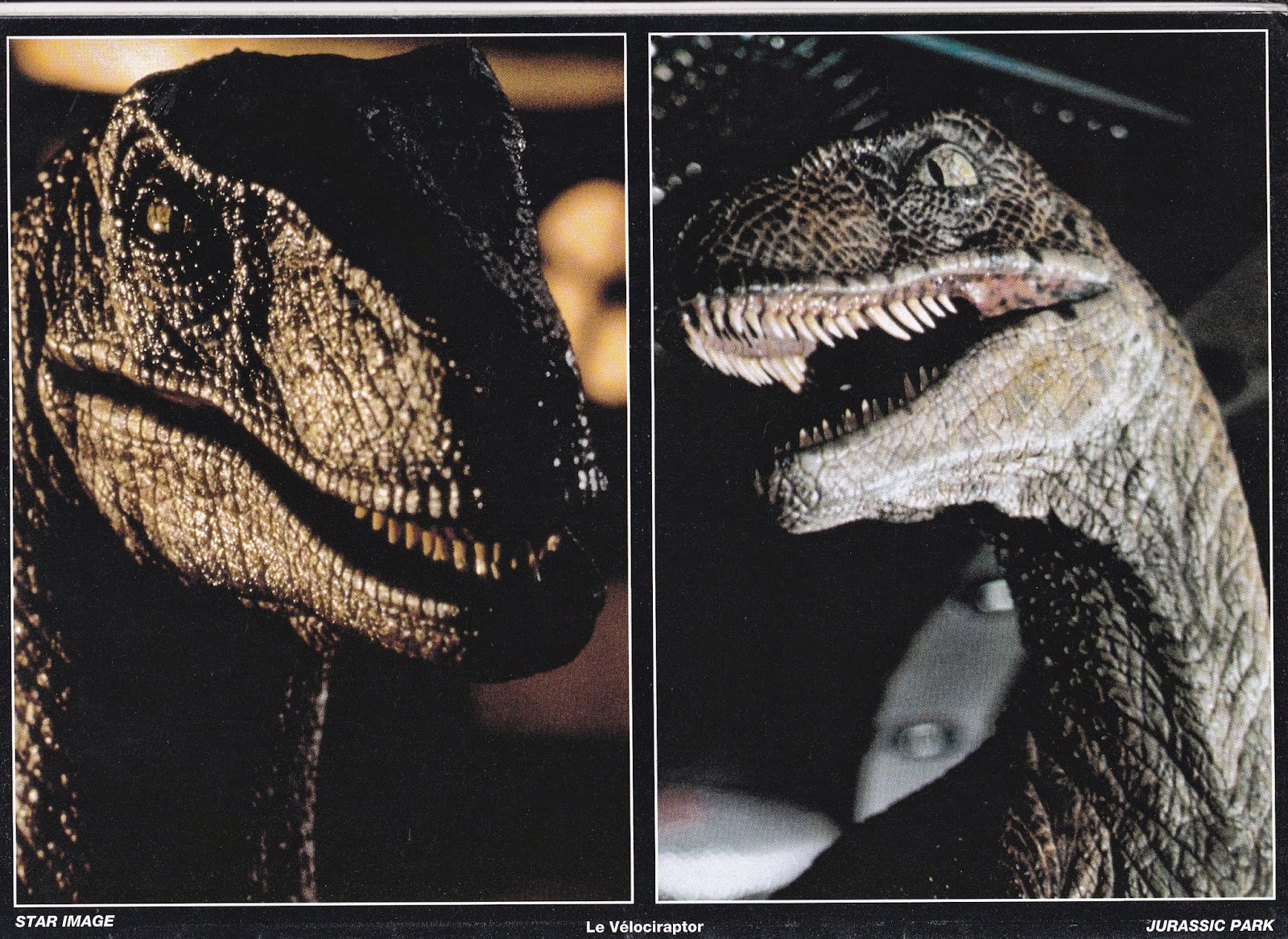 Be afraid, be very afraid. 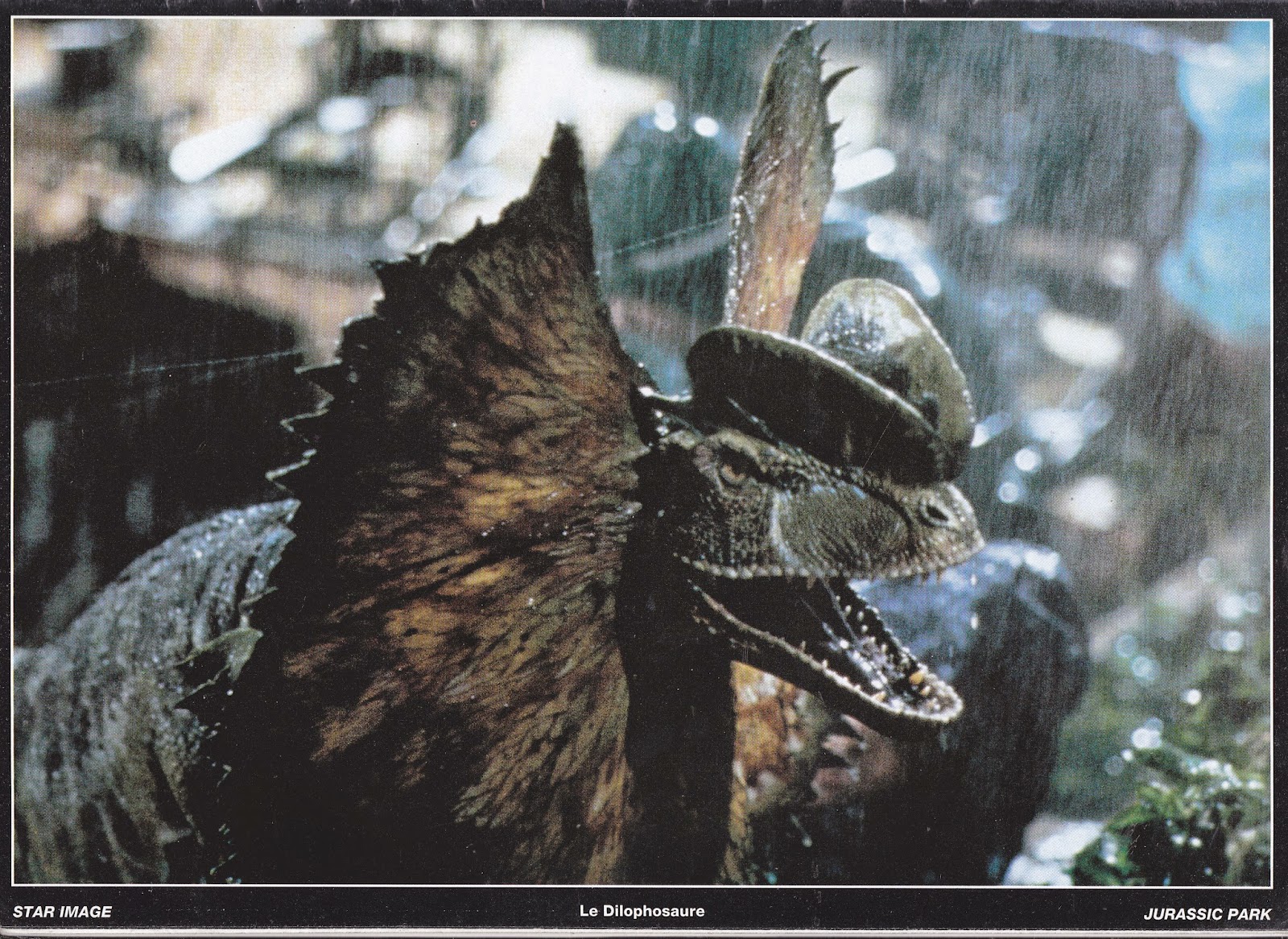 Don't make me angry, you wouldn't like me, when I'm angry 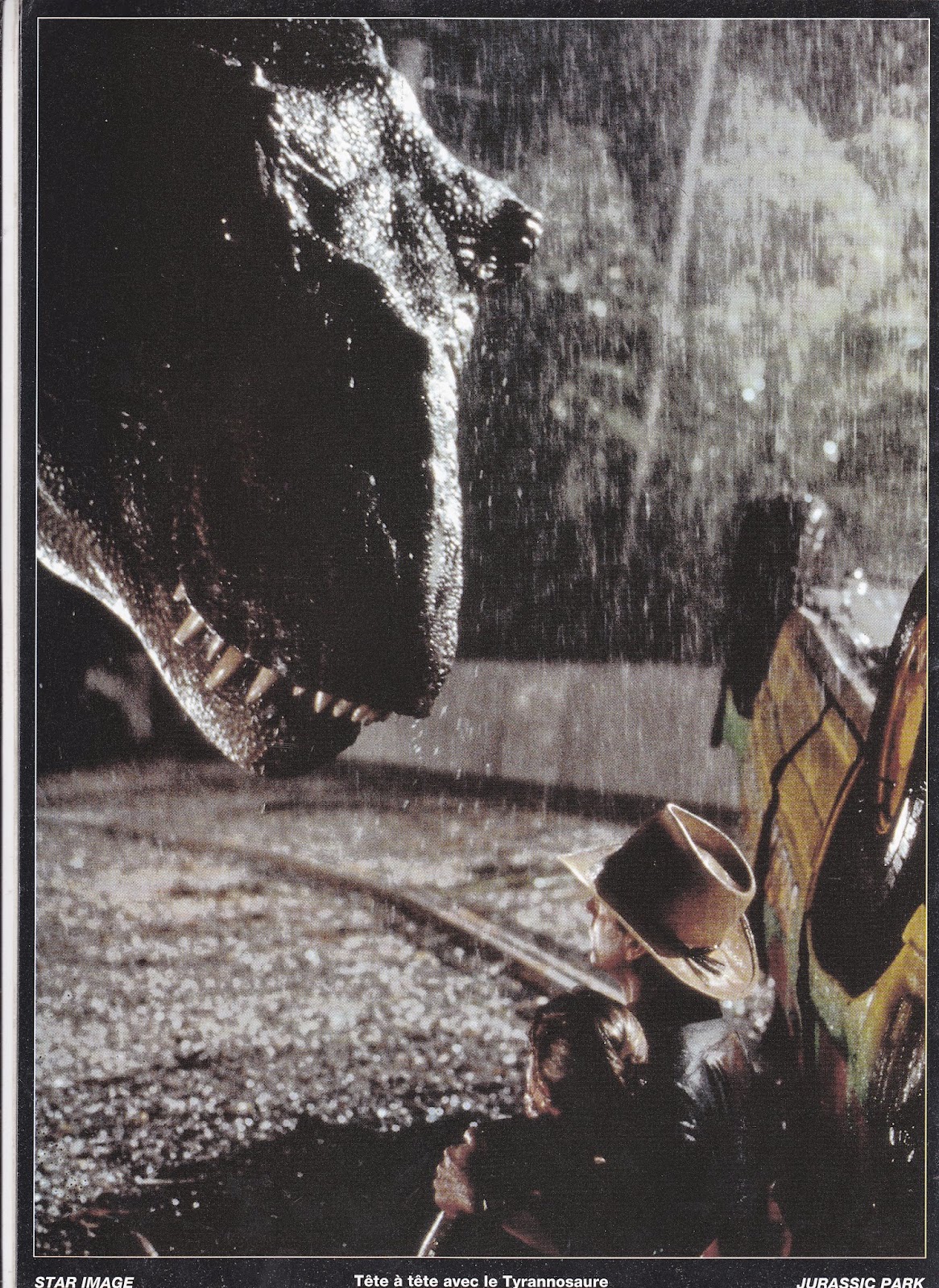 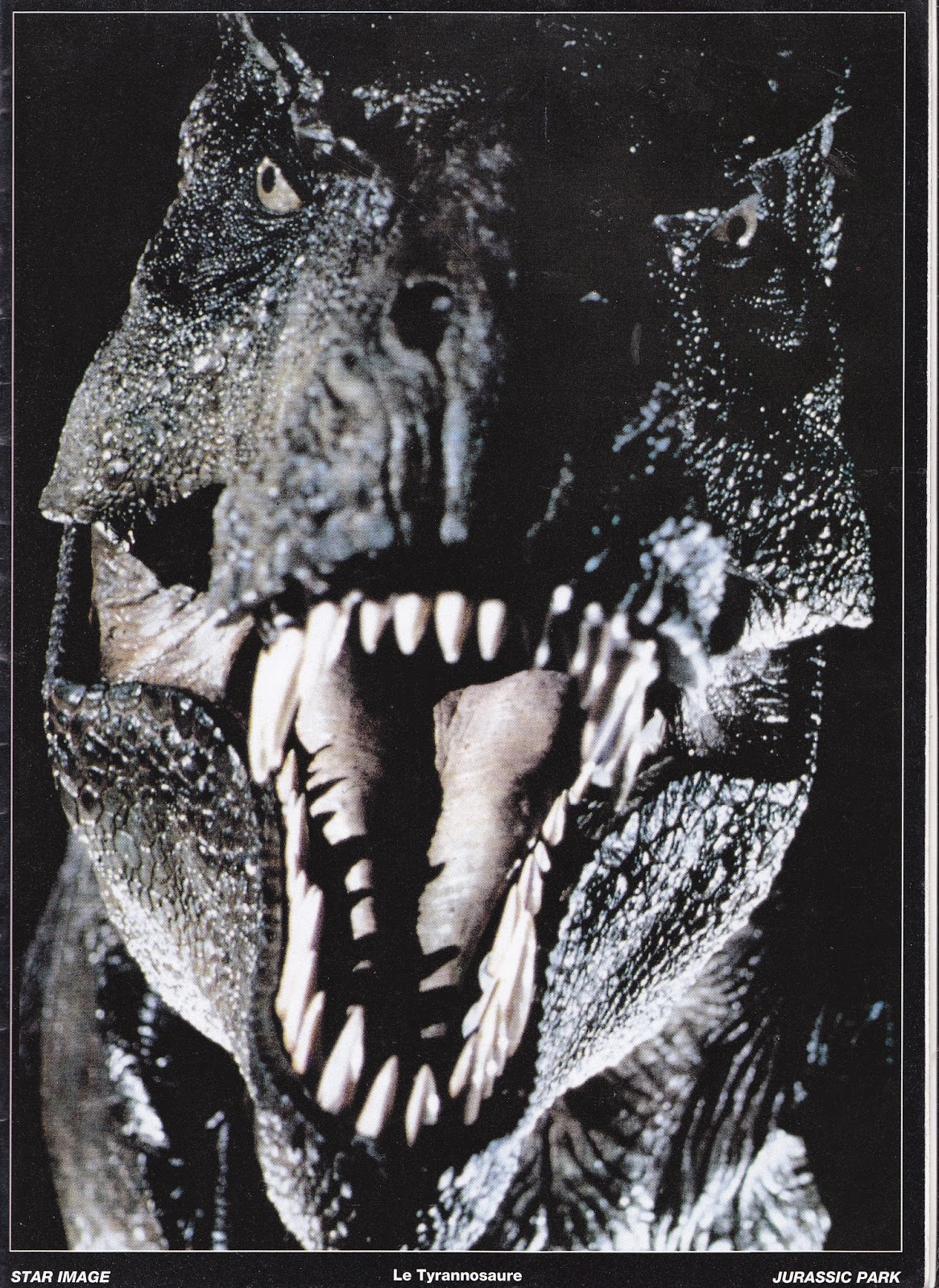 I hope I got your attention !