Throwback Thursday: Indiana Jones and the Temple of Doom 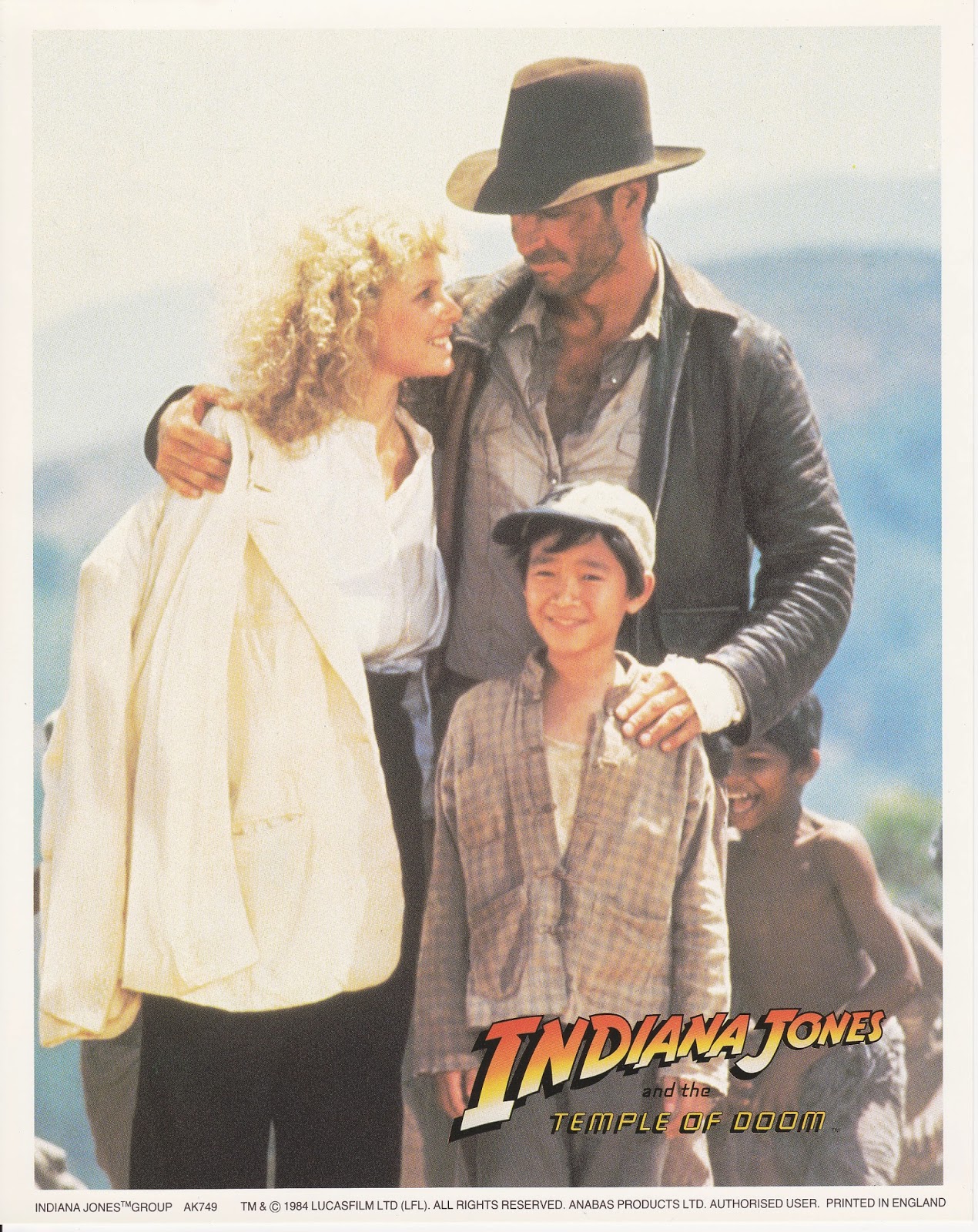 With all the rumors on a possible fifth Indy-film,
it can never do any harm, looking back at Indy's former adventures. 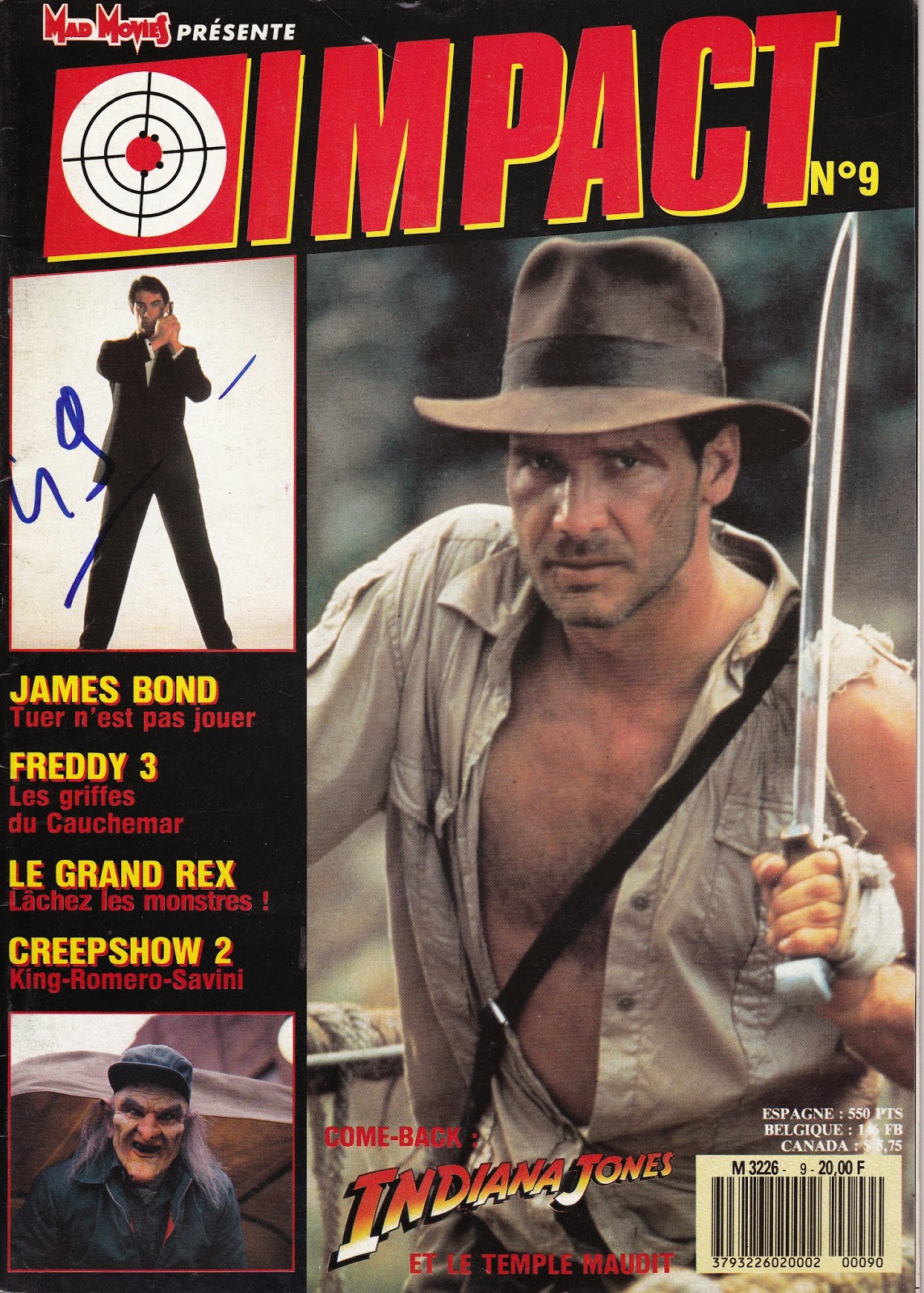 Although Indiana Jones and the Temple of Doom was released in 1984,
the French Fantasy-Film-Magazine Impact decided in June 1987
that it was time to devote their cover and a major article on the film. 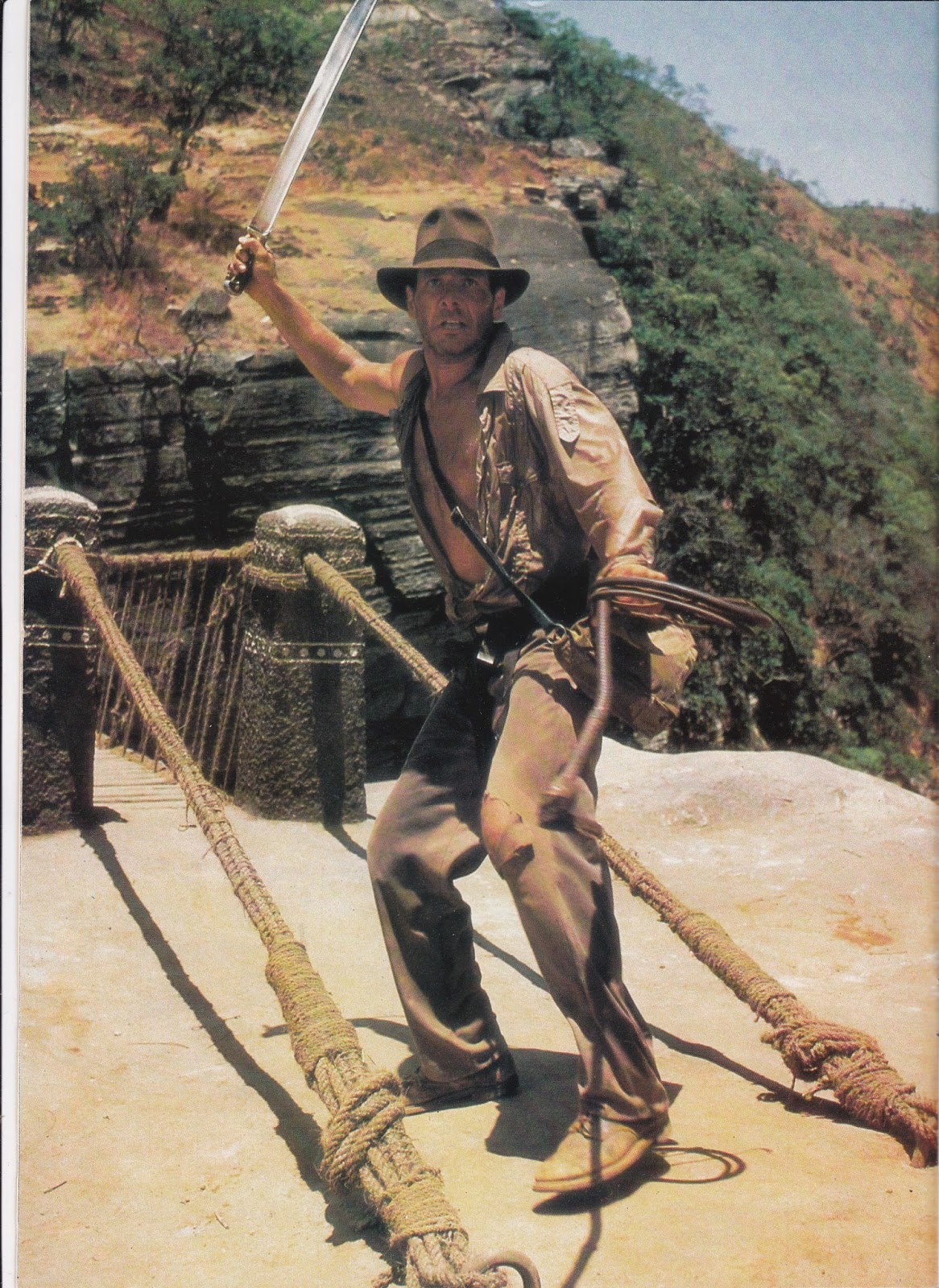 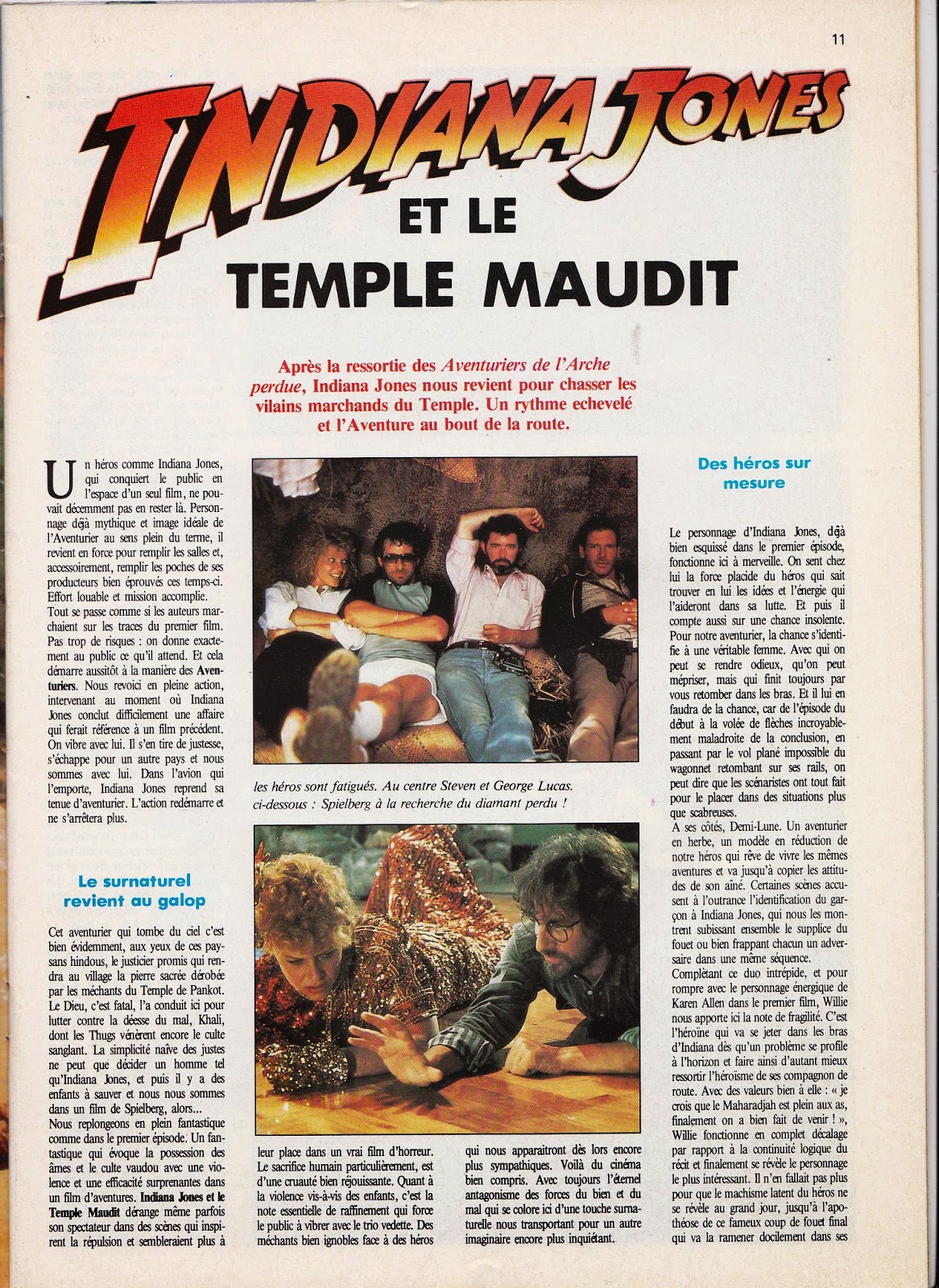 The Magazine decided not to focus on the film's darkness,
but lifted out the various other components:
The supernatural part (the stones did give enormous powers after all),
the (dis)functioning of Willie Scott in the story,
The humor to enlighten the events,
and of course how the famous chase in the mines was created. 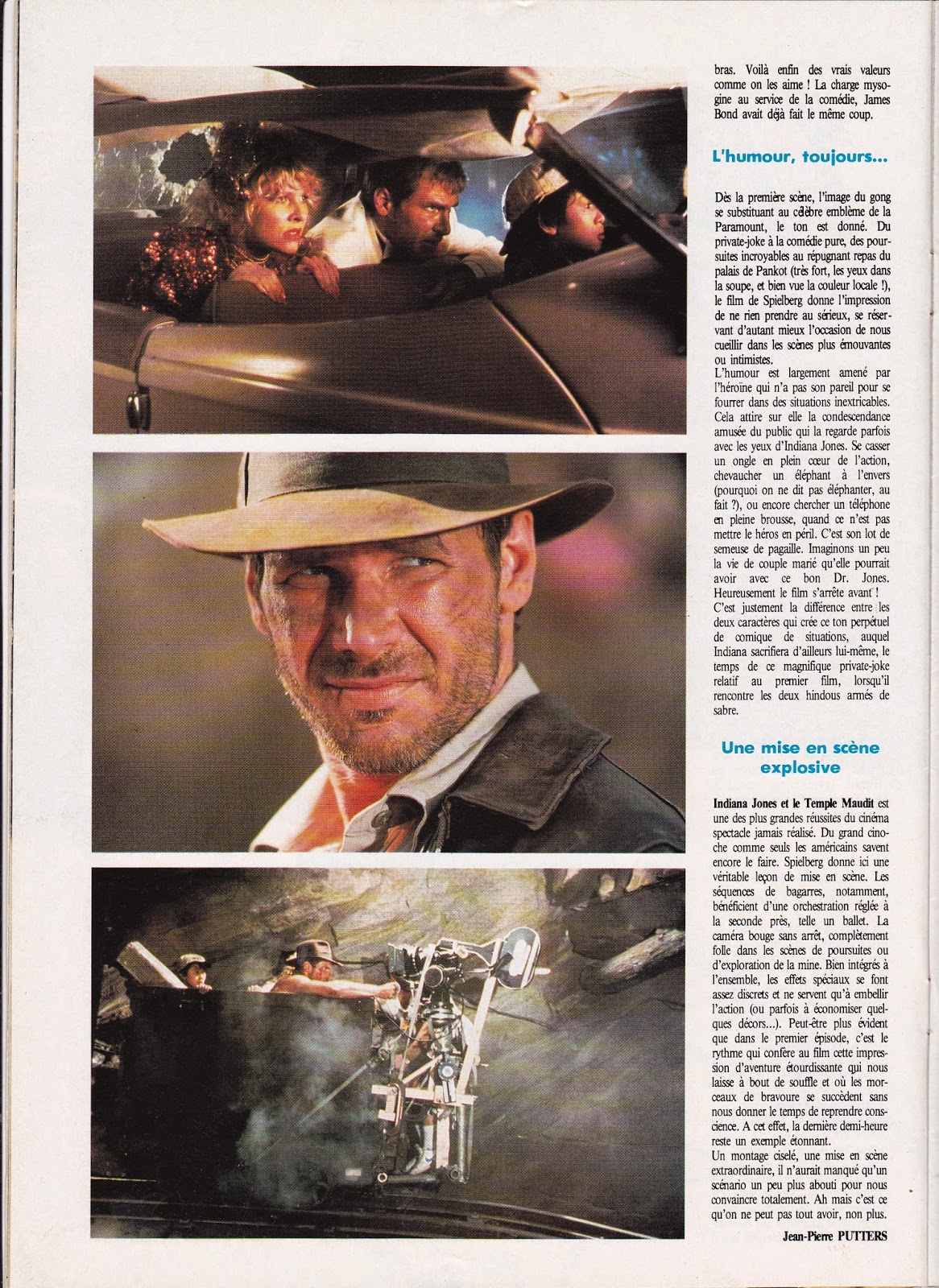 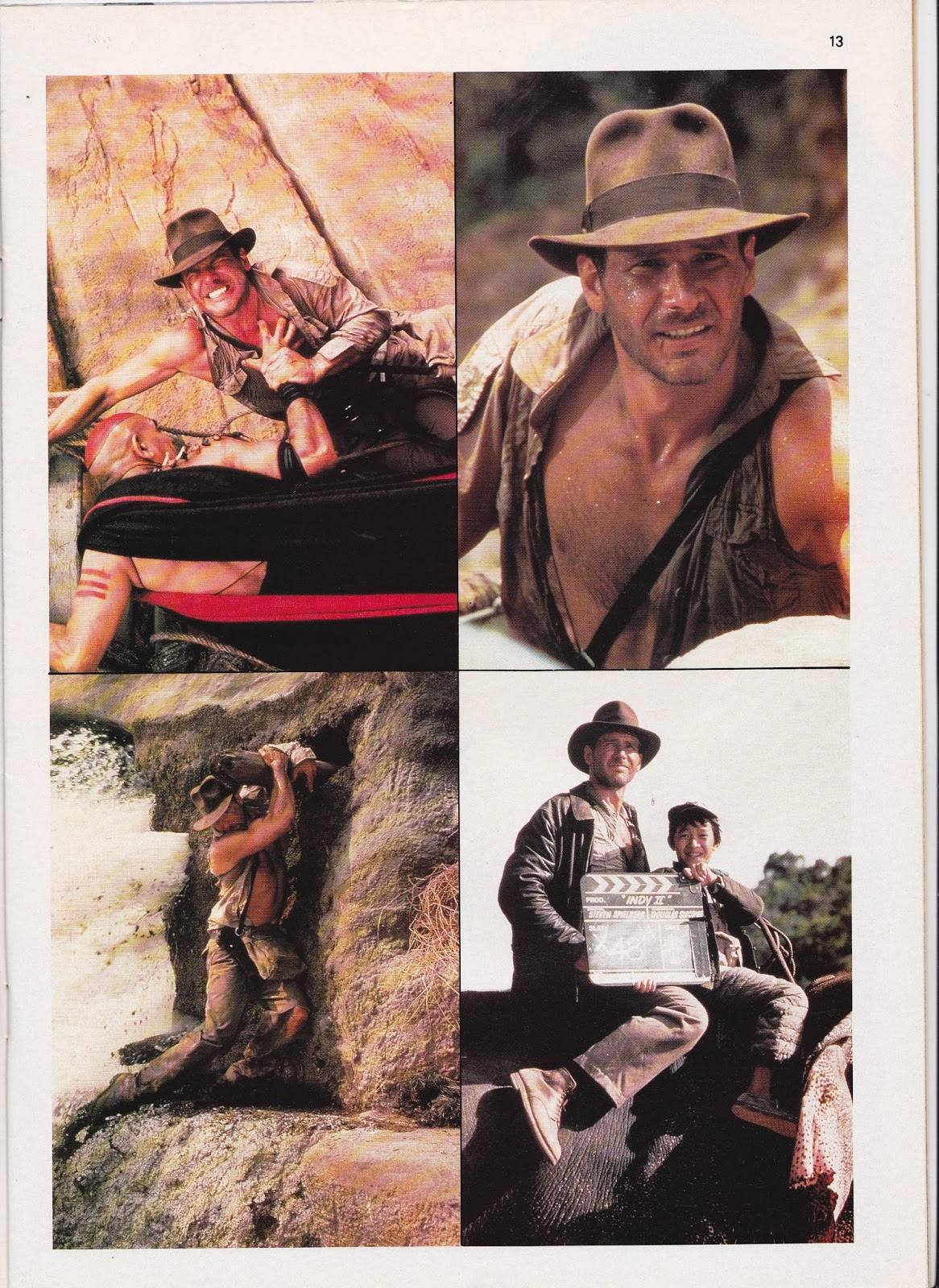 There is (undoubtedly) more to come...
Ronny.