The Man who would be SHREK 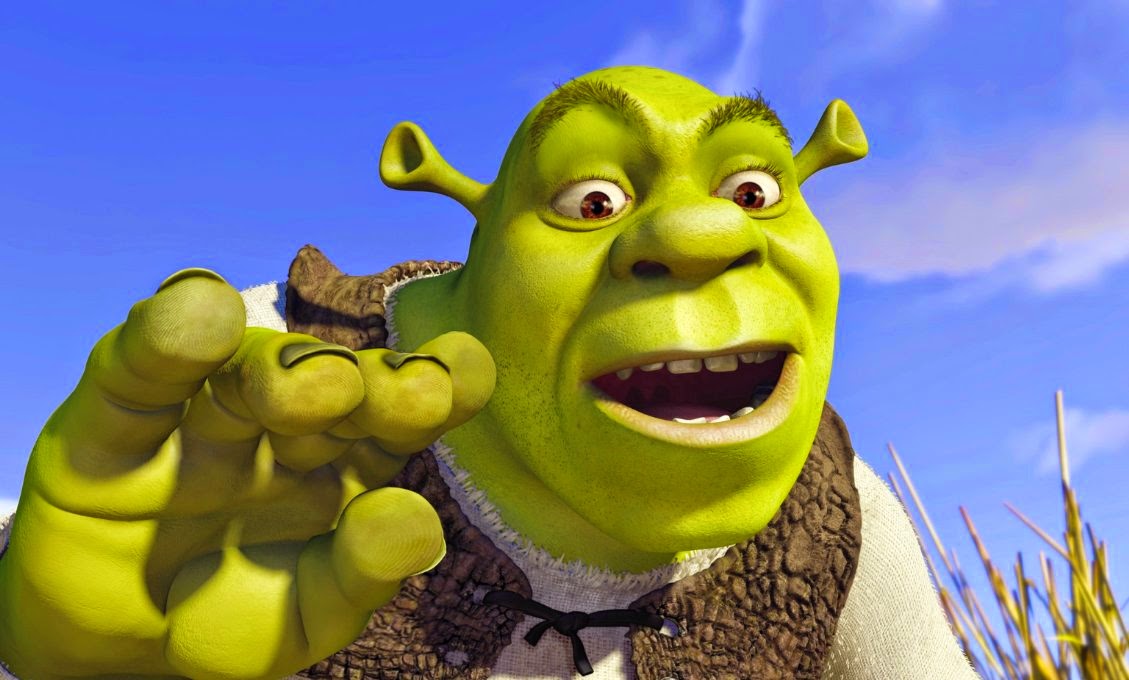 Today he would have  celebrated his 51st birthday,
he was meant to be the actor to voice the character of Shrek,
but a heroin and cocaine overdose ended his life on December 18 1997.
His name: Chris Farley 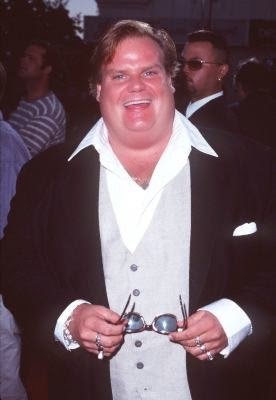 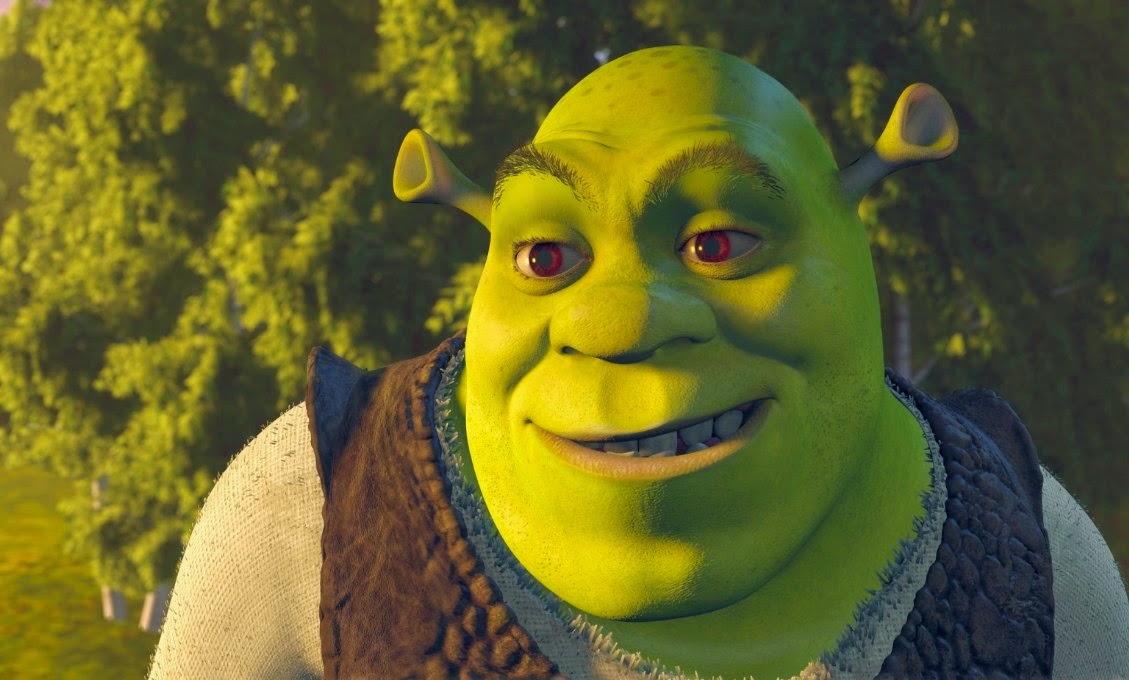 Irony has it that at the time of his death Farley had already recorded the dialogue
for the part of Shrek, a role that would have made him a household name.
After his death however the part was taken over by his fellow Saturday Nigh Live companion
(and the man who gave him his first film-role in a feature film): Mike Meyers. 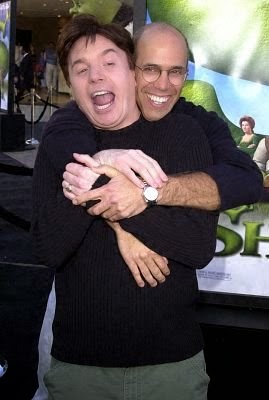