Steven Spielberg Most Thanked Person at the Oscars 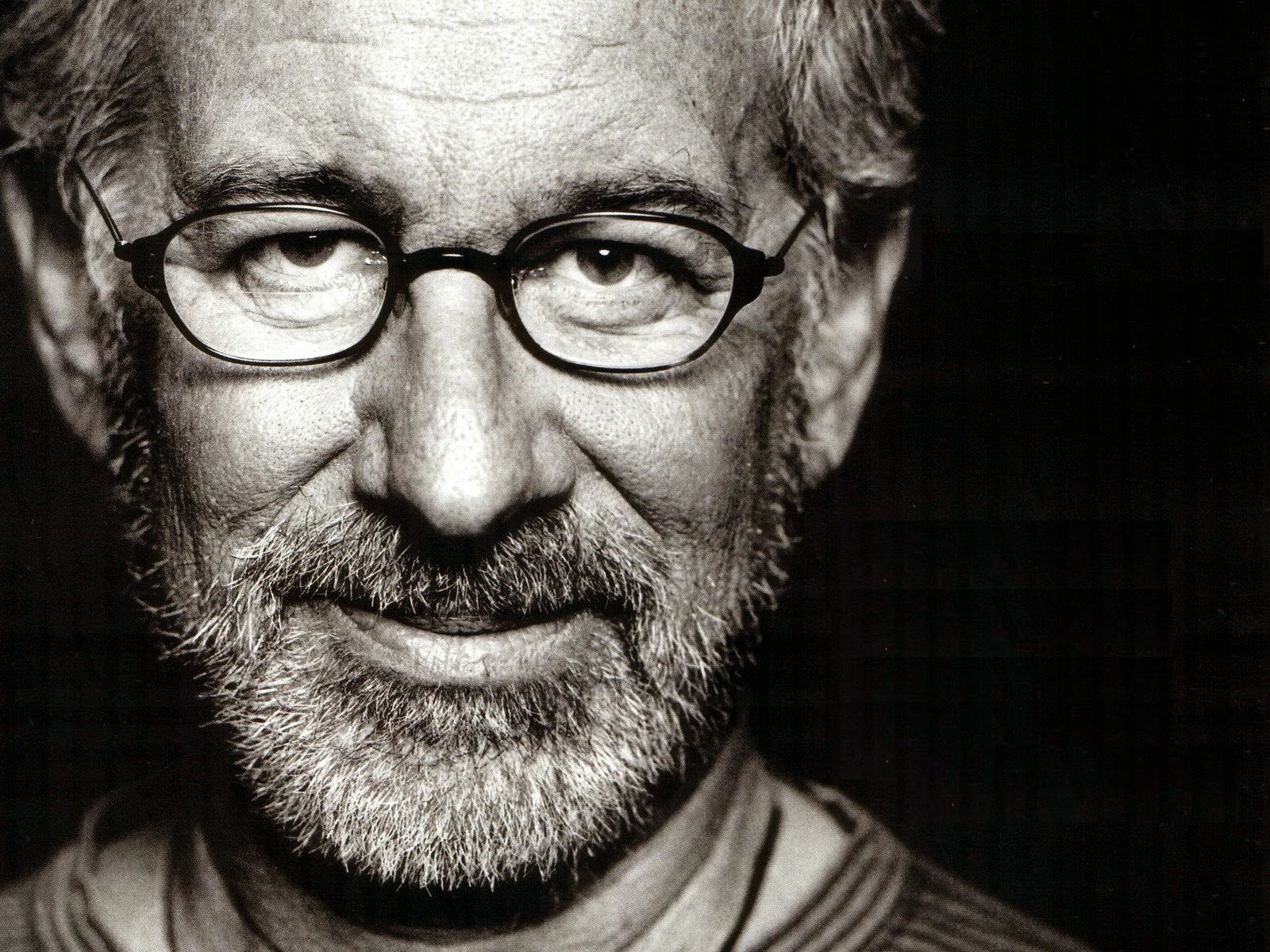 Steven Spielberg is thanked more than anyone at the Oscars

With the Oscars coming up this Sunday, the website Vocativ decided to examine 1, 396 acceptance speeches in order to see who has been thanked the most over the years. Surprisingly - or probably not - Steven Spielberg came out on top with a total of 42 times! He's been thanked by those he's worked with, and also by those who have been inspired by his work. It certainly is an impressive feat!

Spielberg's friend and collaborator (as well as fellow member of the legendary Bearded Trio) George Lucas landed in fourth place with a total of 23.

Here's the Top 10 in its entirety: