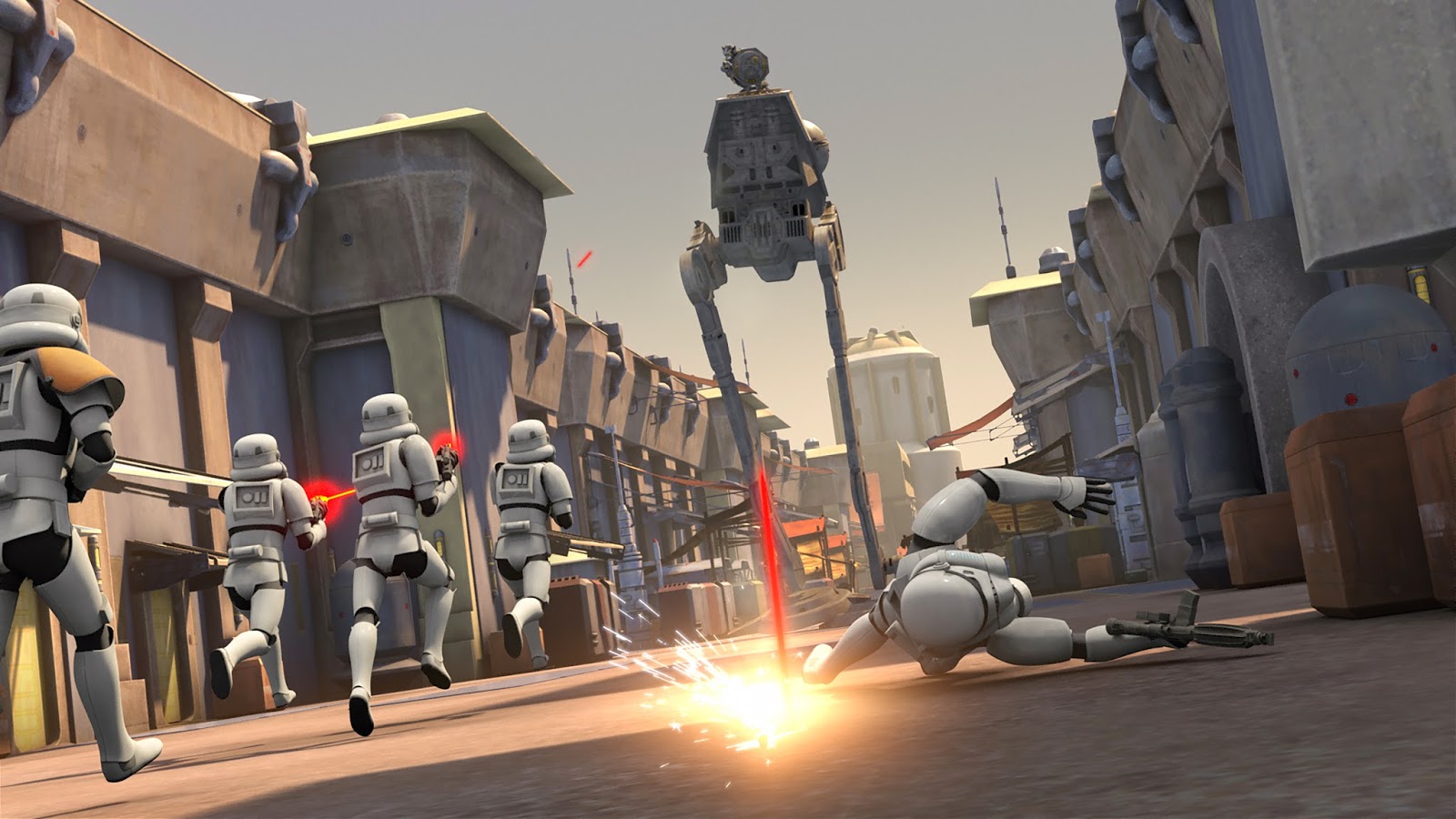 Despite a secret informant who insists the Rebels go into hiding, Ezra secretly plots to rescue Kanan from the Imperials in an all-new Star Wars Rebels episode “Rebel Resolve”!

With Kanan being held by Grand Moff Tarkin and the Inquisitor, Ezra resolves to rescue his Jedi teacher in direct defiance of Hera’s orders. Using Chopper disguised as an Imperial courier droid, the Rebels infiltrate the Imperial communications network to find out where Kanan is being held – and the infernal planet he’s being taken to.

As of January 2015, the series has reached over 77 million unique viewers worldwide – including over 32 million kids and over 17 million boys - in 161 countries/territories and 32 languages. 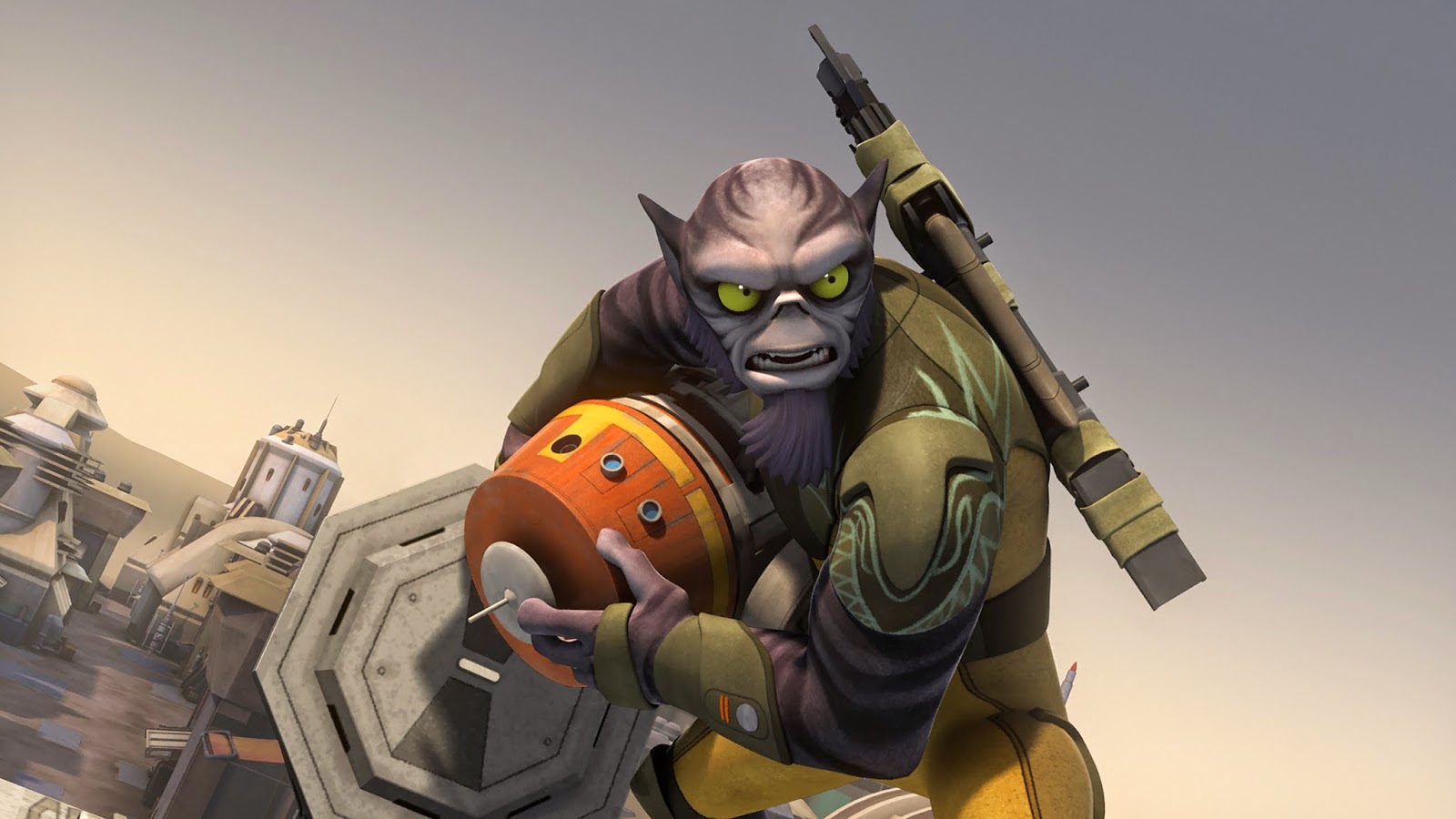 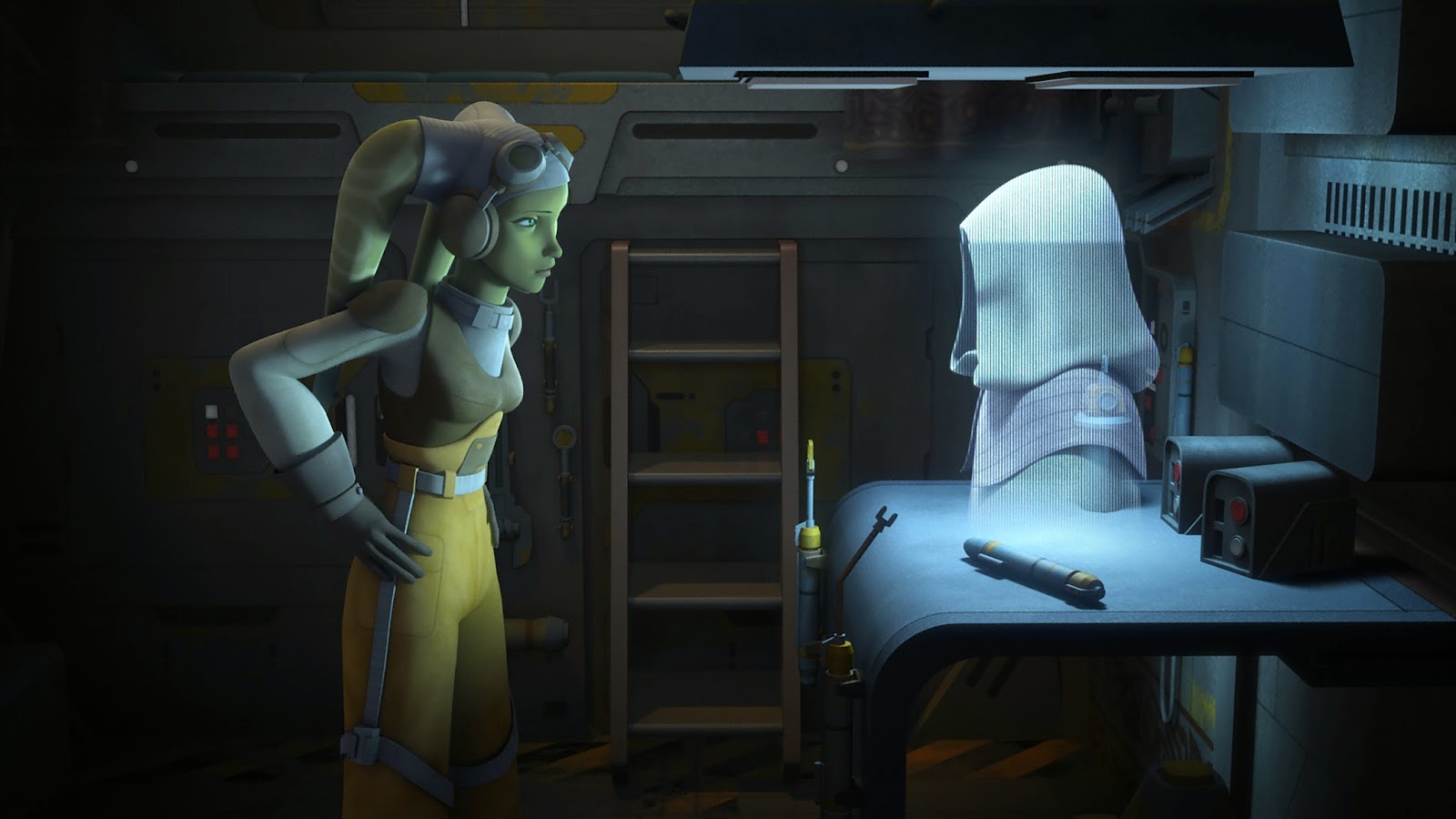 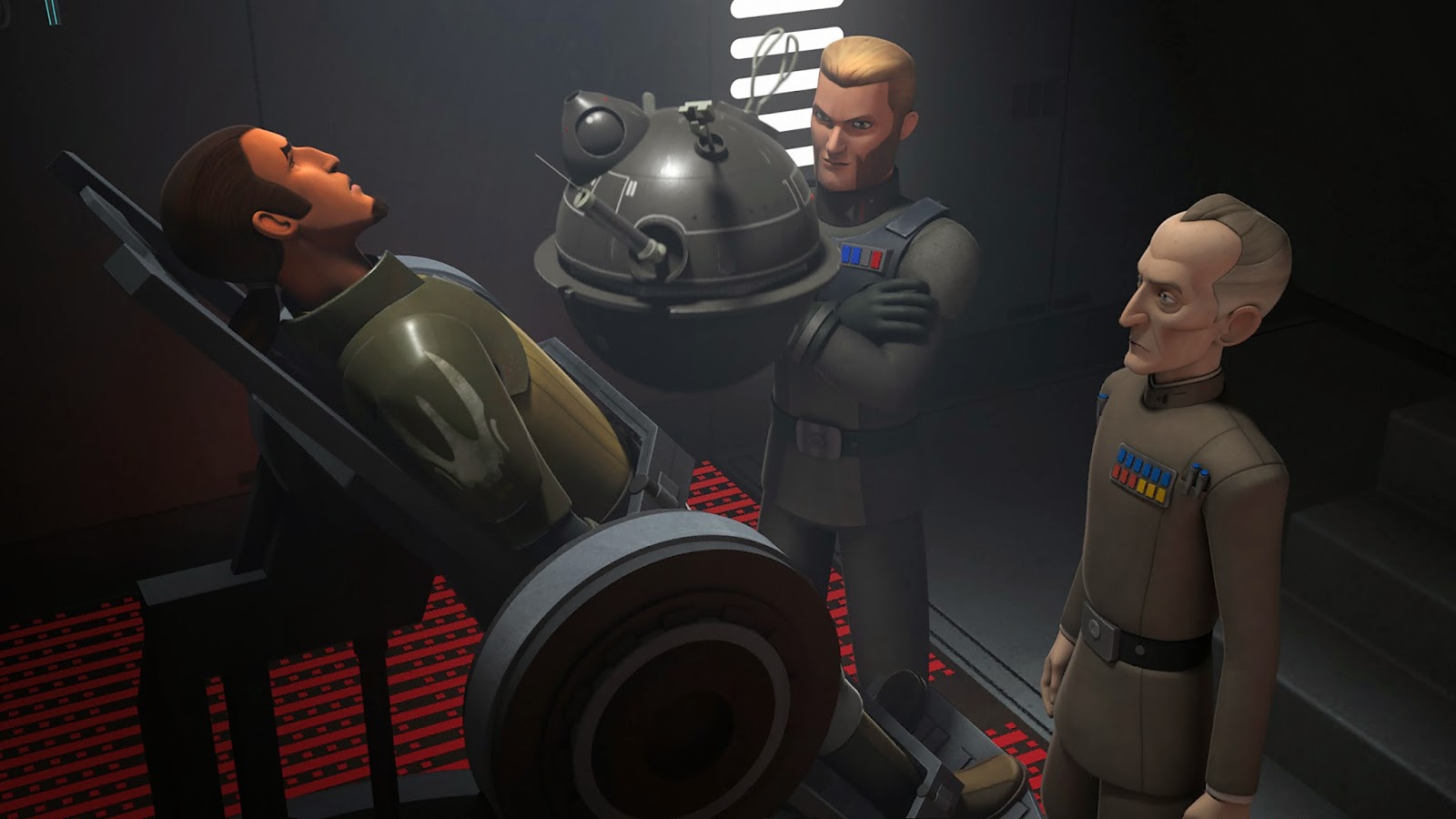 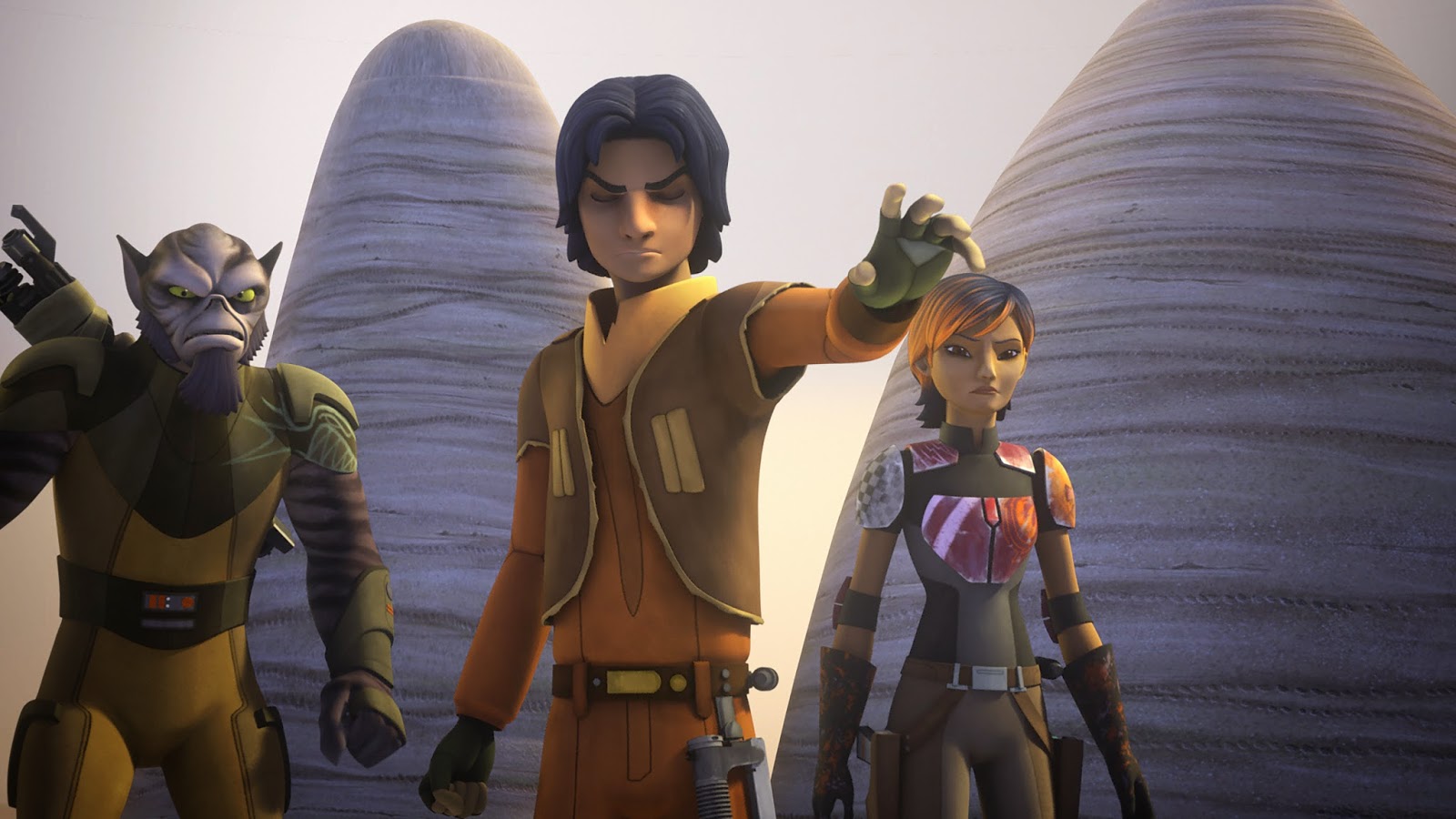 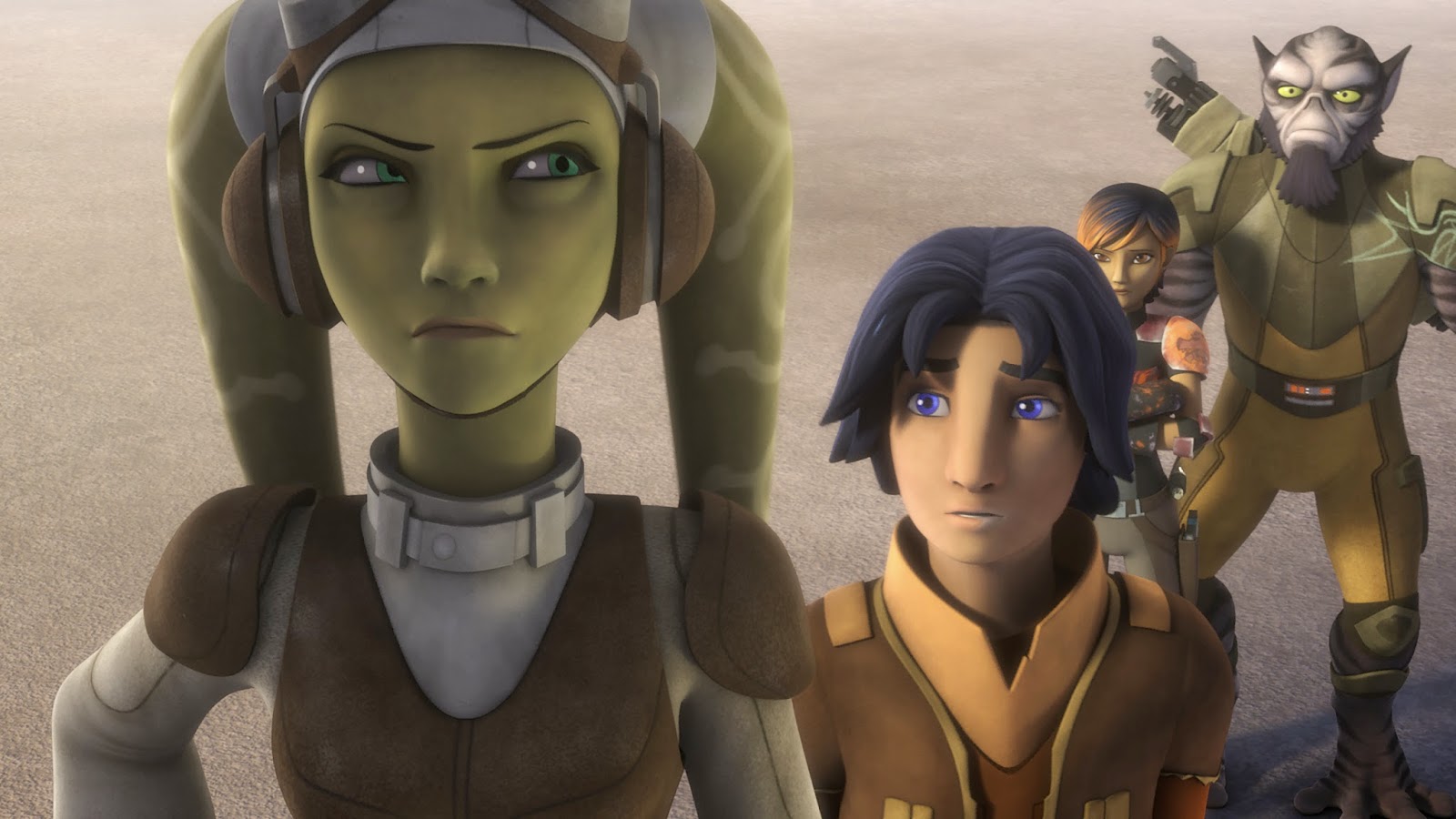 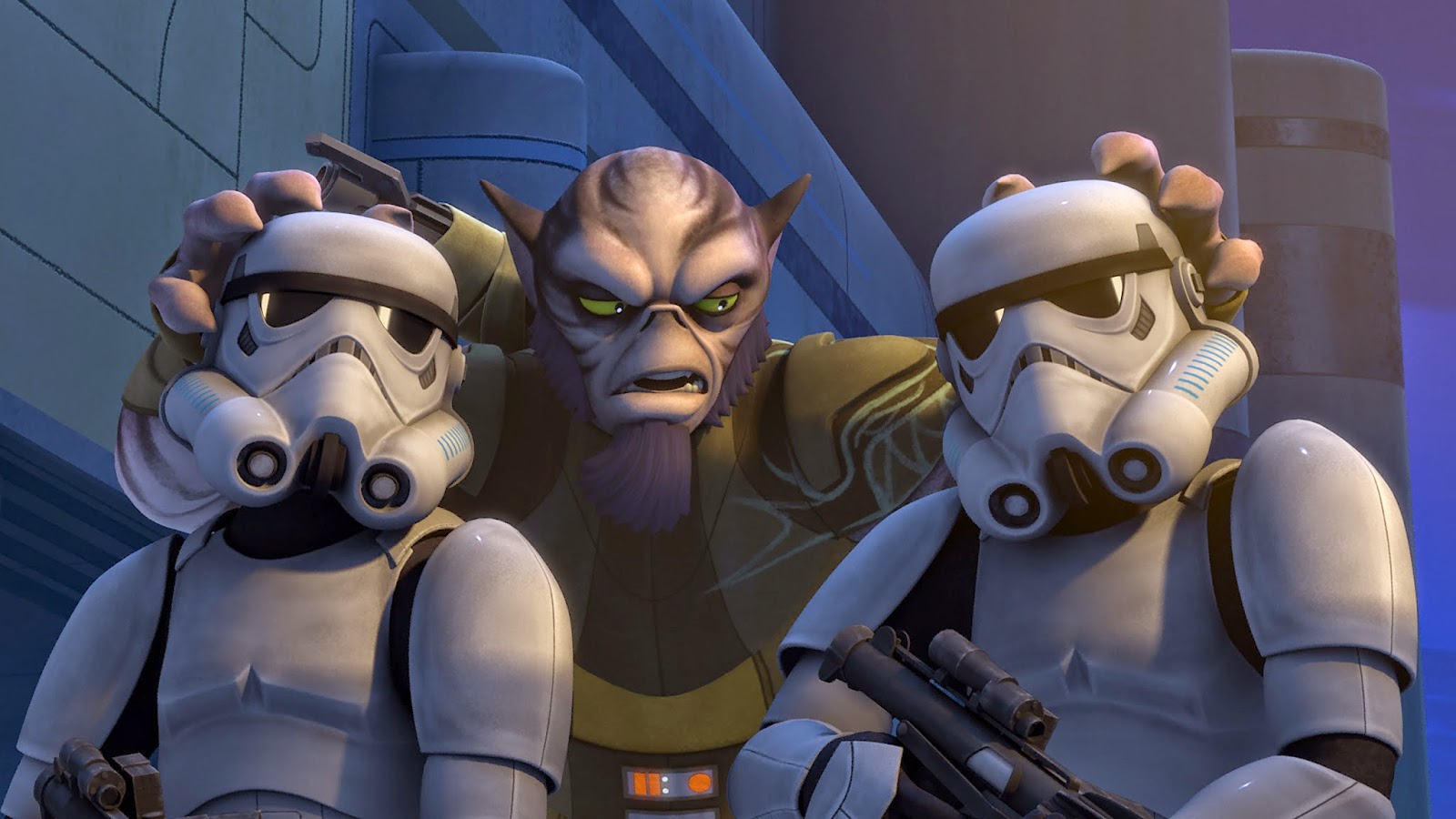 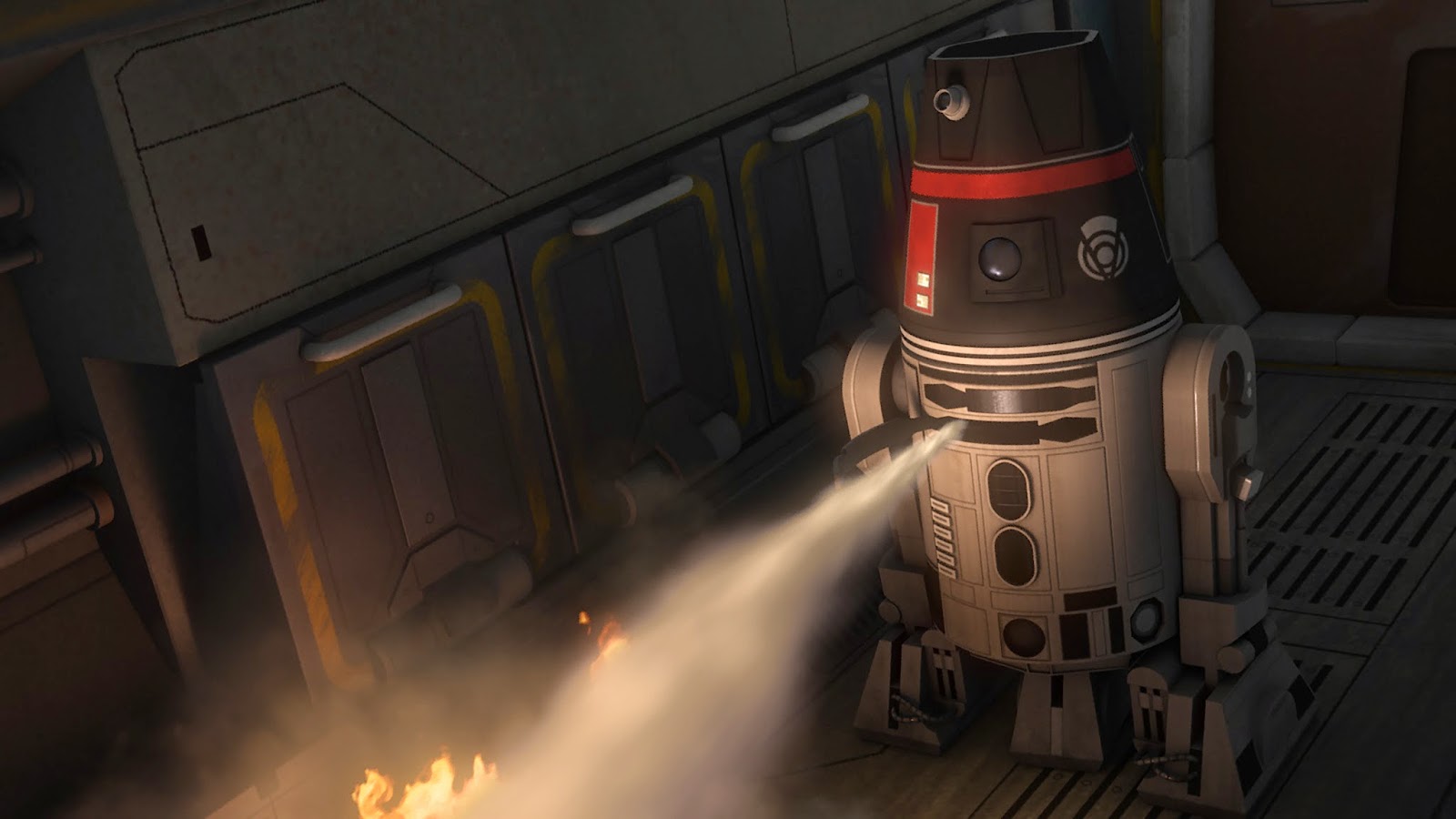 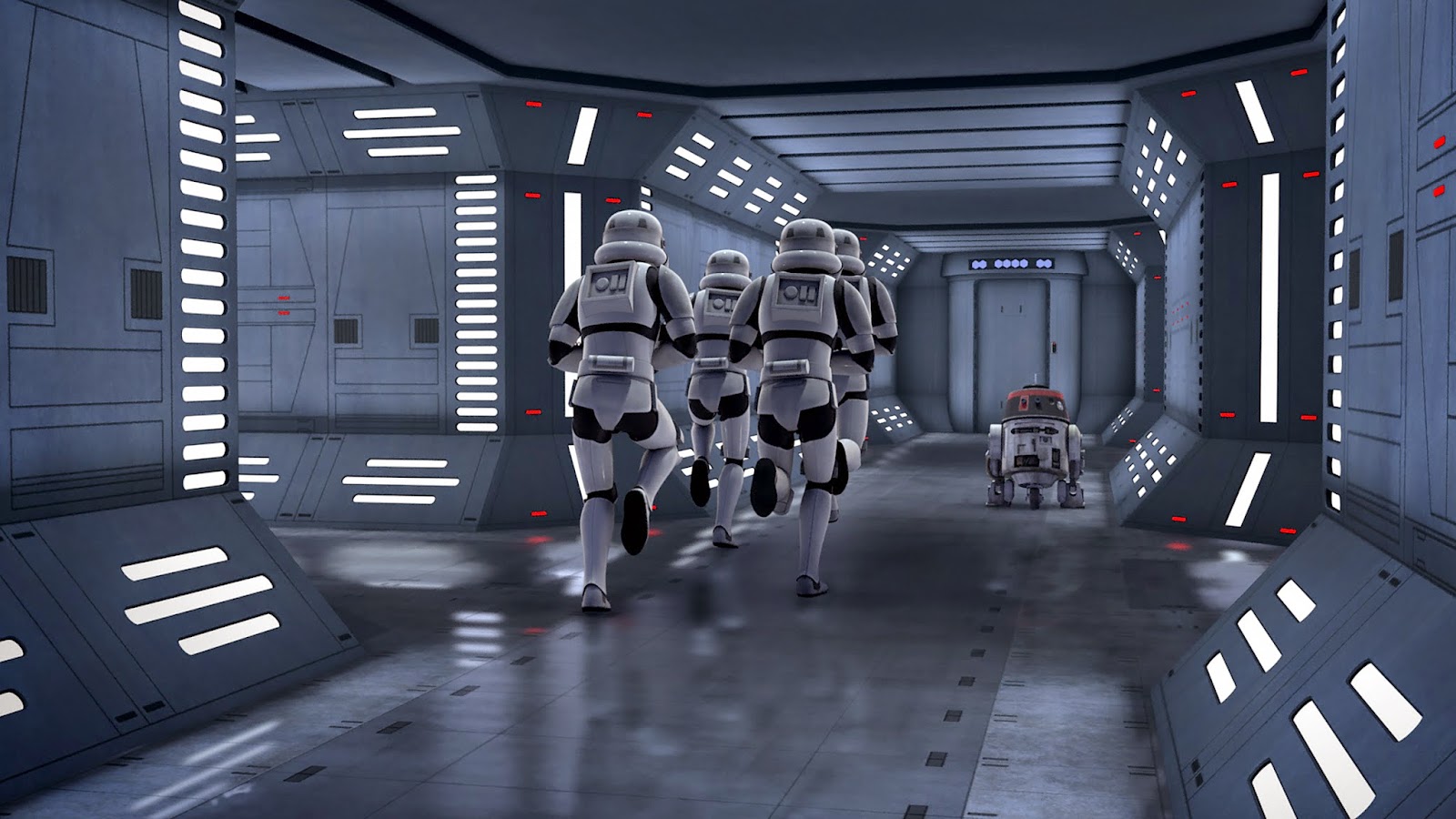