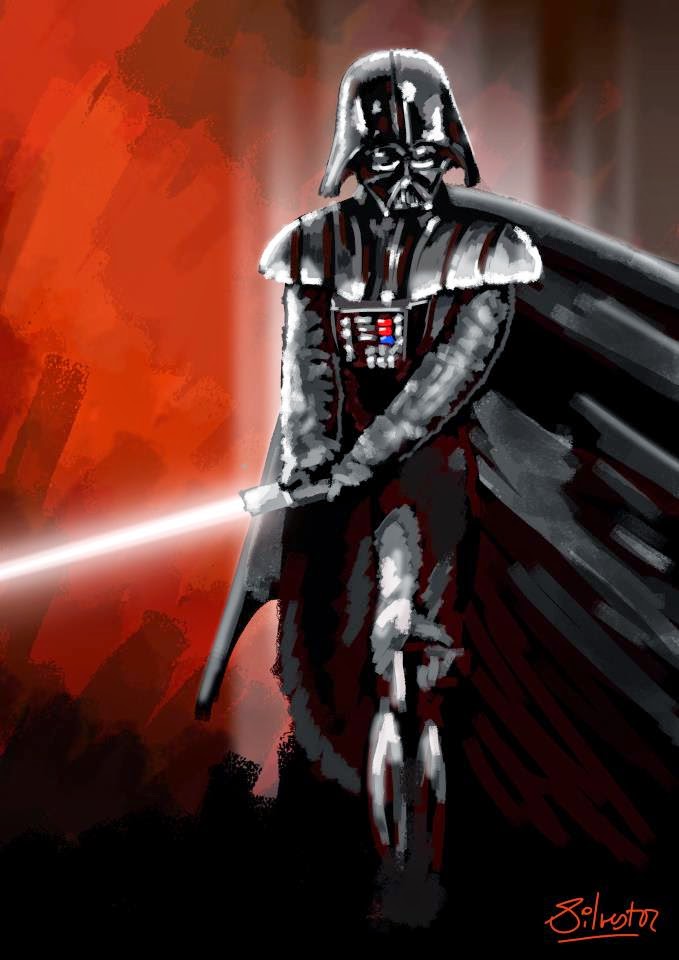 Today I'd like to share some of the artwork that Dutch comedian Silvester Zwaneveld created for a performance he did a few years ago. 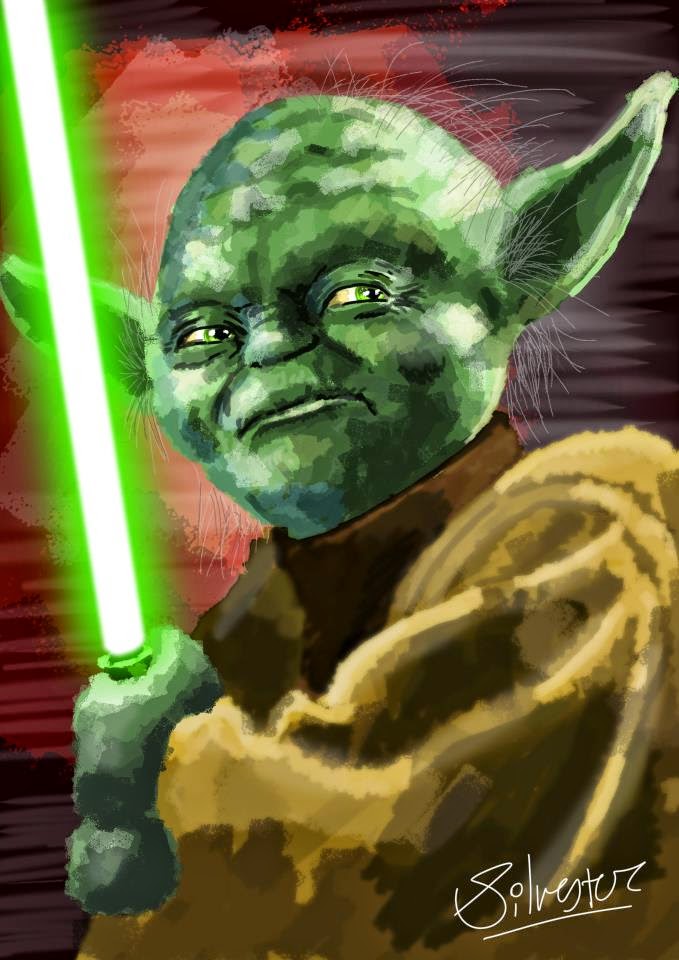 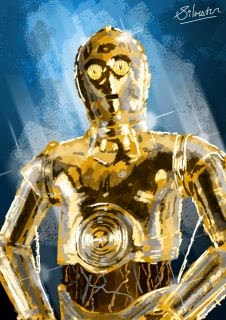 he decided it was time to tell the world about the passion,
that he has passed on to his little son.

For those interested, here's a link to a clip of the show (it is in Dutch):