No Confirmation On Spielberg Directing Indy V Or At Least Chris Pratt...Yet 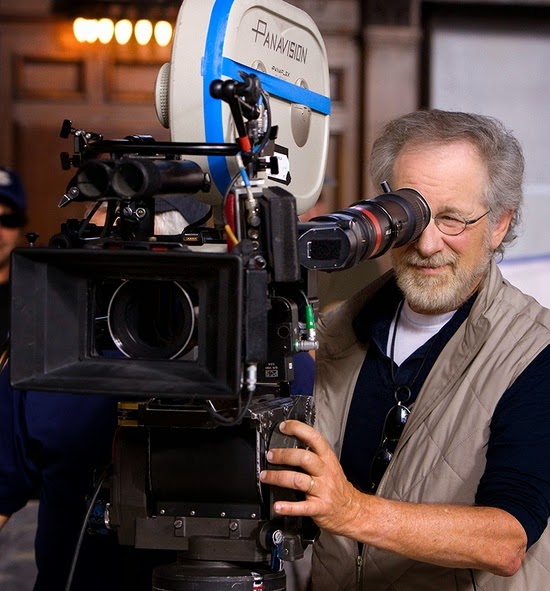 Deadline have reported that Steven Spielberg is interested in directing Chris Pratt in Indy V.  Deadline also reported a few weeks ago that Chris Pratt was rumoured to be on board.

The article reports that the information has come from their source and that Spielberg would be interested in returning to the Indiana Jones franchise if the script was up to a good standard.  I was intrigued by this so decided to do a little digging myself and contacted an official source for Steven Spielberg and at this moment in time there is no news on the director being attached to any Indiana Jones project.  That's not to say he won't be involved but at this time he is focused on his latest projects, St James Place and BFG based on the Roald Dahl children's book.

Deadline do explain that it's early days and there is currently no script.  I agree with the article though that it would make perfect sense that Spielberg should direct Indiana Jones V.  It has to happen but at this moment in time I would be happy with just an announcement that another Indiana Jones film is on the way.