Leonard Nimoy Dies Age 83. I have been and always shall be...your friend. 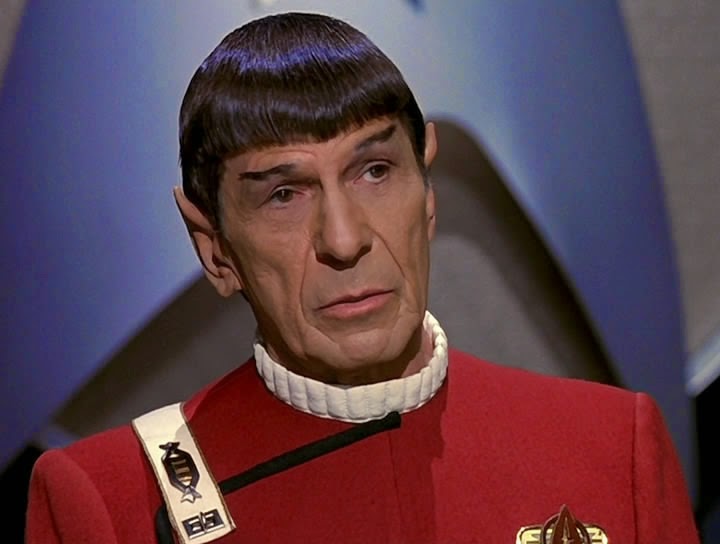 Sad news as we discover that Star Trek star Leonard Nimoy who played the half Vulcan, half human Spock in the original series had passed away at the age of 83.

Last year, Leonard Nimoy announced he was suffering from chronic lung disease, despite stopping smoking more than 20 years ago.  During the week the actor was rushed into hospital suffering from chest pains.

Personally I am totally saddened and shocked at the news as it was only a few months ago I was at Destination Star Trek London where Nimoy was making a speech to his fans.  He will be missed.

Thank you Leonard for so many memories.  From Star Trek, The Original Series to the movies, your appearance in The Next Generation, singing Bilbo Baggins and your appearance in Columbo too.  I have been and always shall be...your friend.